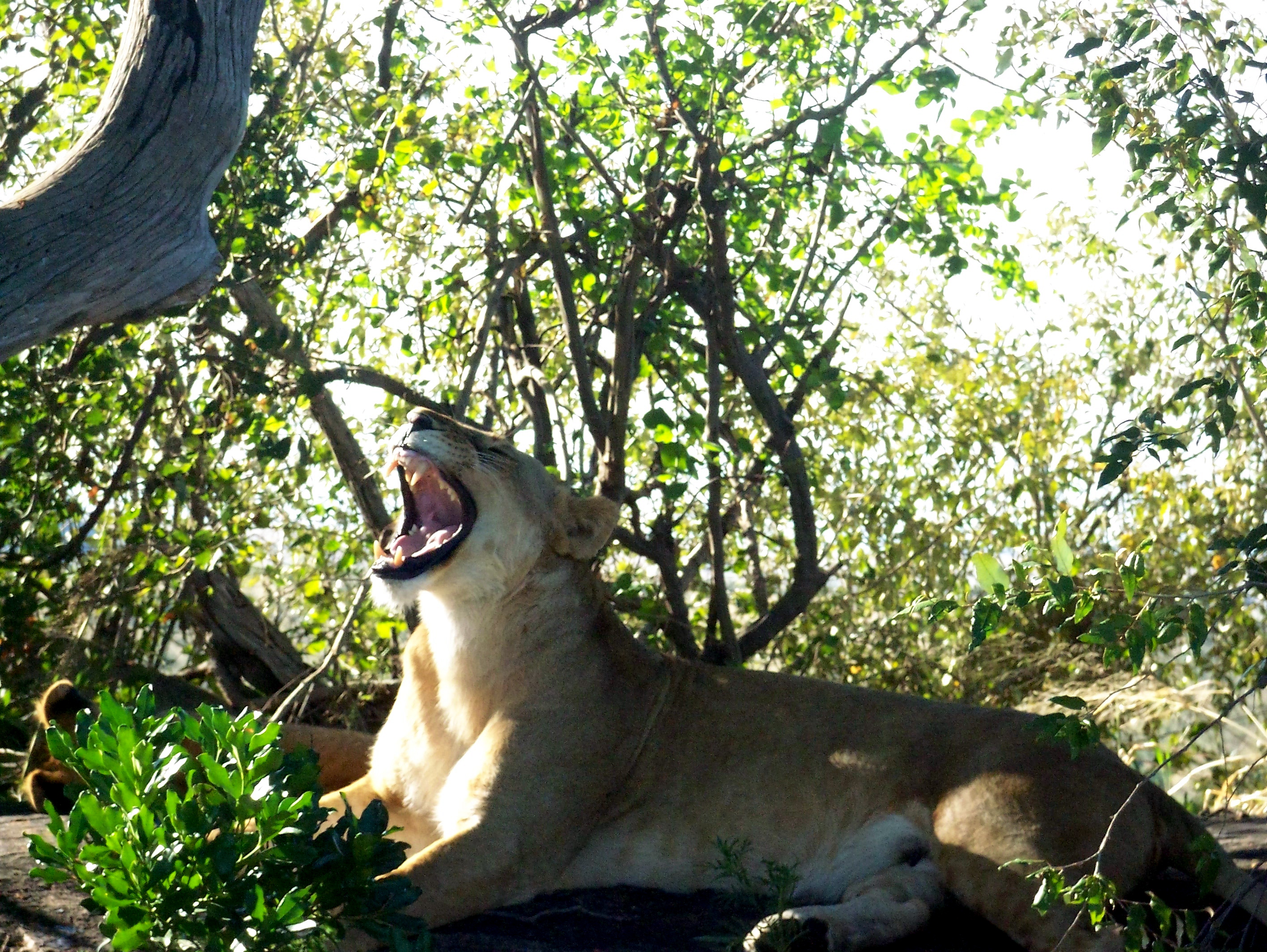 Books I’ve loved about Africa that I forgot to recommend :

Before The Knife Carolyn Slaughter     Memoir of growing up on the move in Africa in the 50’s and 60’s with an extremely abusive father.  Sad but good.

When a Crocodile Eats The Sun Peter Godwin    The state of affairs in Zimbabwe since Robert Mugabe came into power.  Shocking.  Well, not shocking as much as disgusting.

The Africa House Christina Lamb      The true story of an English gentleman named Stuart Gore-Browne who realizes his dream of building an incredible sprawling country estate in the middle of nowhere in Africa beginning in the 1920’s.

Don’t Let’s Go to the Dogs Tonight Alexandra Fuller   Fuller’s memoir of her family’s experiences living in Rhodesia as it became Zimbabwe is heartbreaking without being sentimental.  Great book.

I Dreamed of Africa Kuki Gallmann          Gripping memoir  but whatever you do, don’t see the movie. Bad bad.

And lastly, my younger son highly recommends Things Fall Apart Chinua Achebe    A novel about African tribal life, both the conflicts within the tribes and their clashings with European culture. 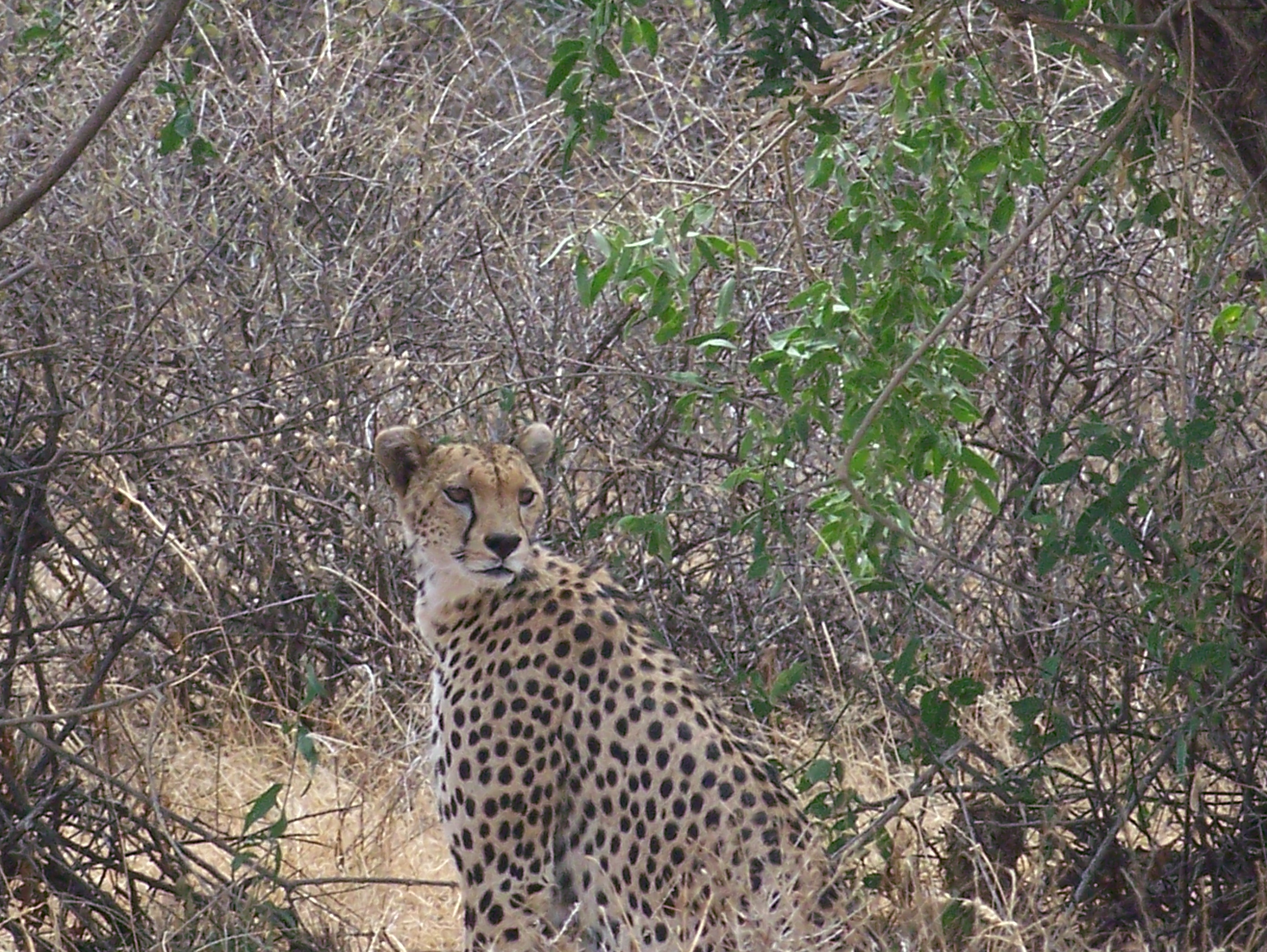