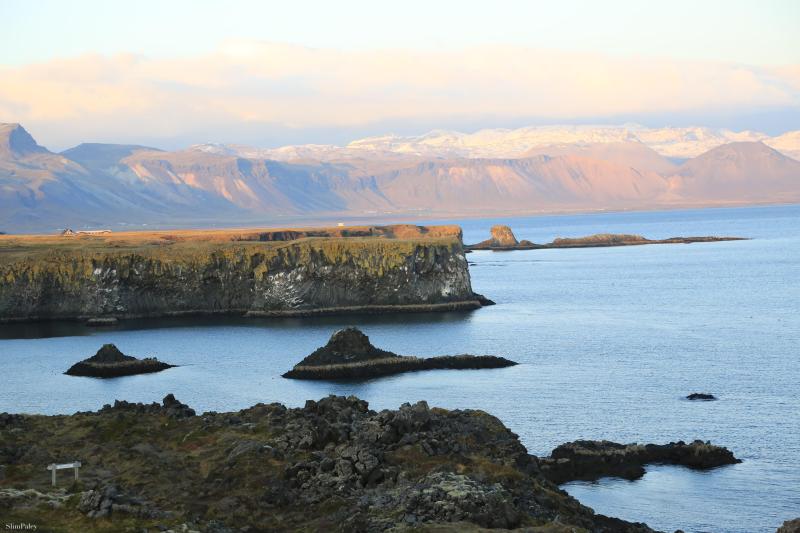 Our biggest dilemma was stewing over the map at night, worrying what we would miss no matter which direction we chose.

Note to self; wine is not the navigator’s friend. 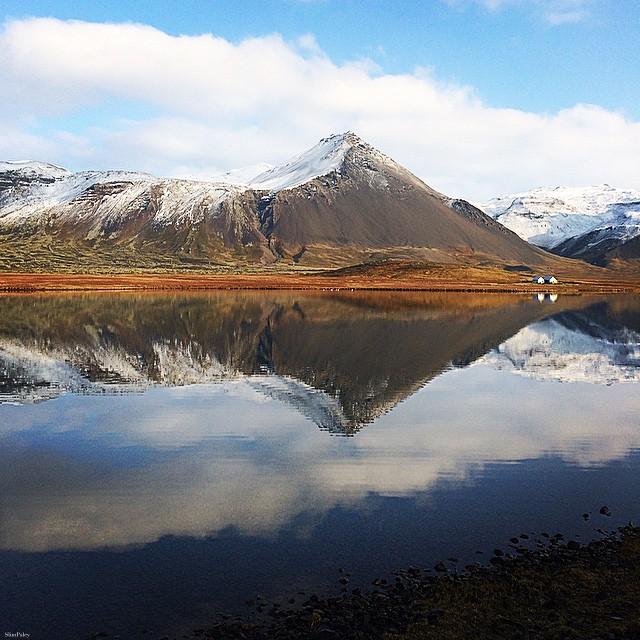 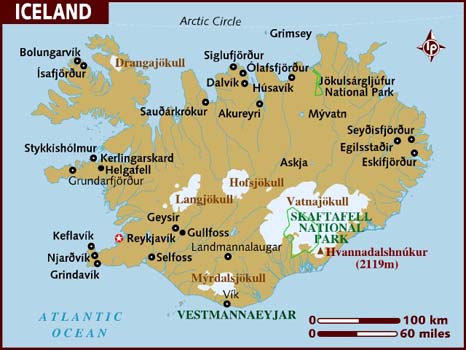 One day we fully intended to go inland and take a helicopter over the active volcano (I told you wine was involved) Unfortunately (??!) when we arrived at the airport the next morning the helicopter pilot said it was snowing on the glacier adjacent to the volcano and “visibility would be impaired”

Really, he had us at ‘vis’, but you must watch this video, just so you don’t think we were totally crazy.

And to think we can’t even get any rain in Santa Barbara. Four days in Iceland and you’re like the star of the Weather Channel.

Volcano viewing aborted, we held true to the rest of the day’s itinerary, heading inland towards the volcano/glacier by car instead. This route is gorgeous and takes you through “The Golden Circle” which includes stops at feisty geysers and the Gullfoss waterfall. The Golden Circle is aprox. a 90 minute drive from Reykjavik.

BTW there appears to be no traffic in Iceland. 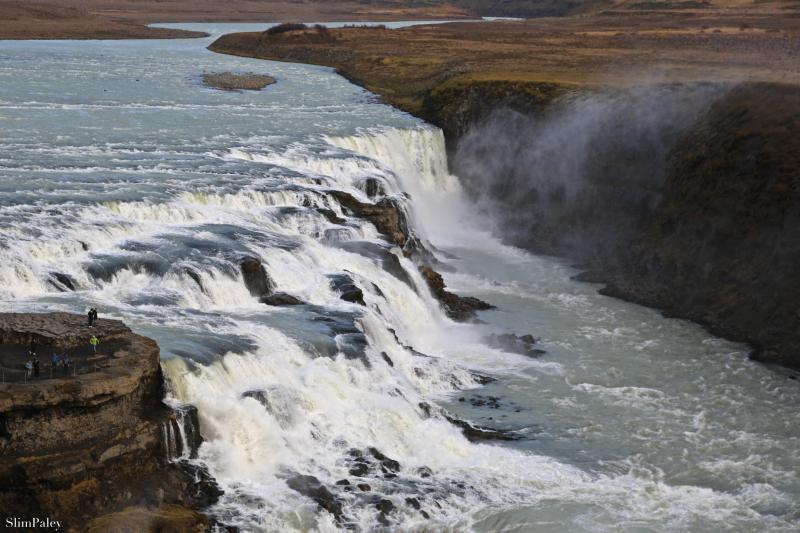 The Gullfoss gorge formed by flash flood waters forcing their way through cracks in the basalt lave layers. Average water flow is 109 cubic metre per second, but at times can reach 2,000. 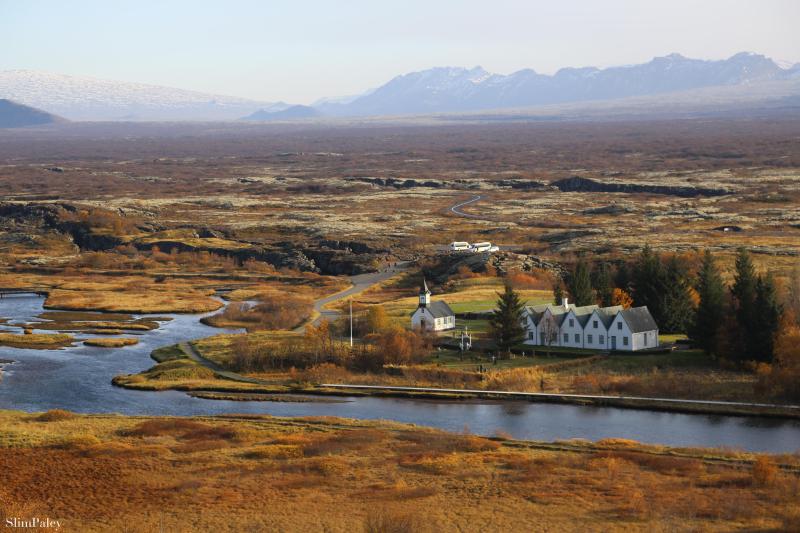 The scenery is quite breathtaking everywhere you look. 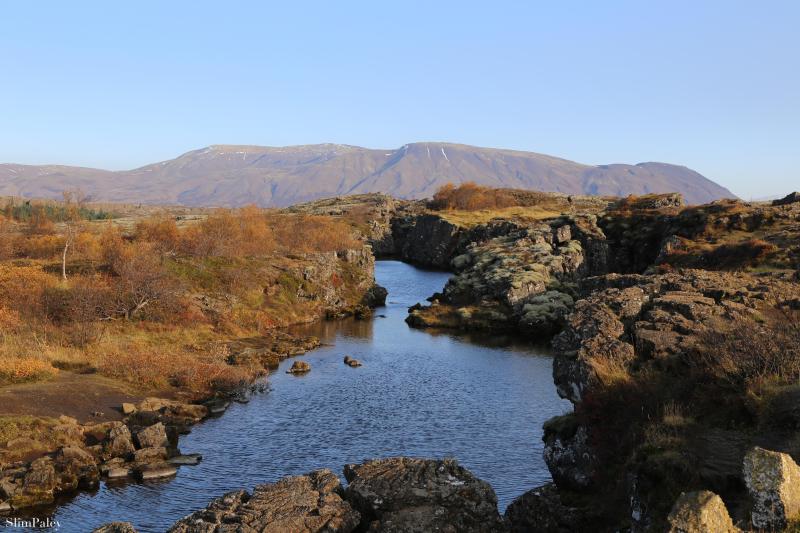 It was extremely crisp and cold but with gorgeous blue skies. 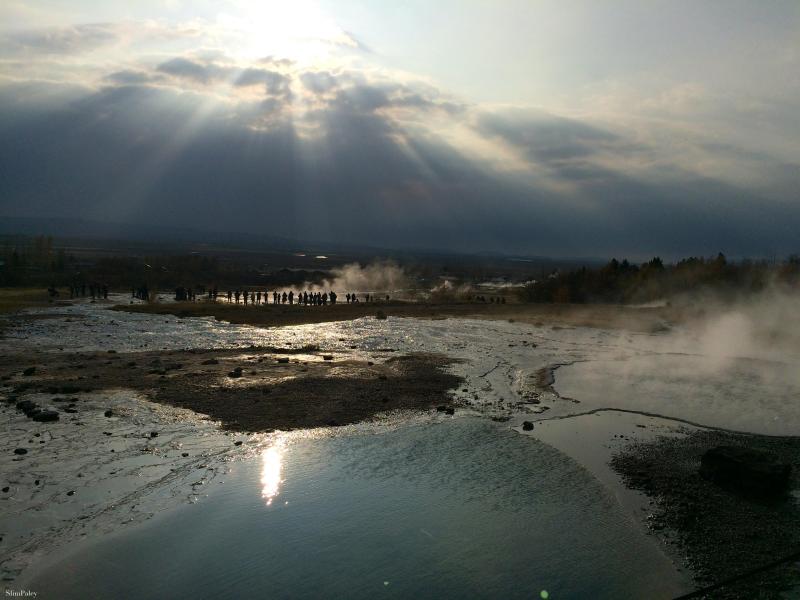 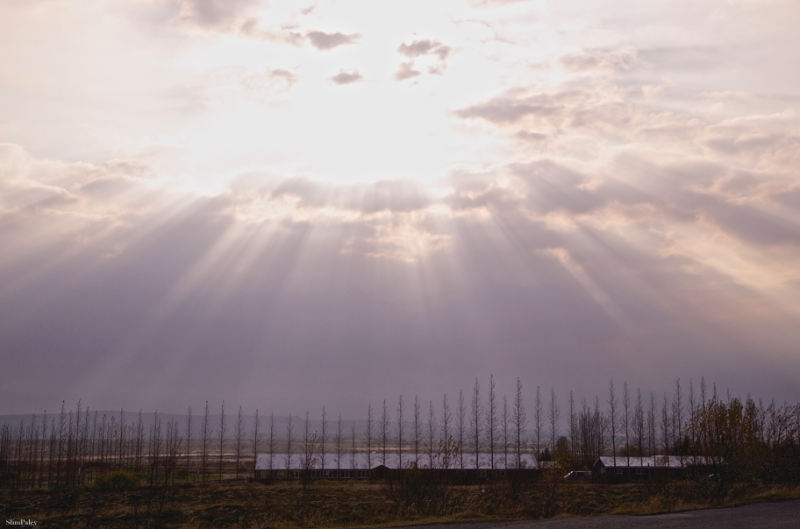 Yes, so traffic and trees are not something you see a lot of in Iceland.

In fact, as you head away from Reykjavik  you don’t see a lot of people either. Iceland is the most sparsely populated country in Europe. The locals only semi-joke that everyone knows everyone in Reykjavik and supposedly there’s actually an iPhone  APP that will alert you if you’re related to the person you’re chatting up in a bar.

The Icelandic people you do see are all extremely tall, blonde and young.  So really, who needs a whole lot of that anyway??

On the second to last day of our stay we left our hotel in Reykjavik and this time set out north, again by car, to the Hotel Budir situated on the coast of The Snaefellsnes Peninsula National Park. 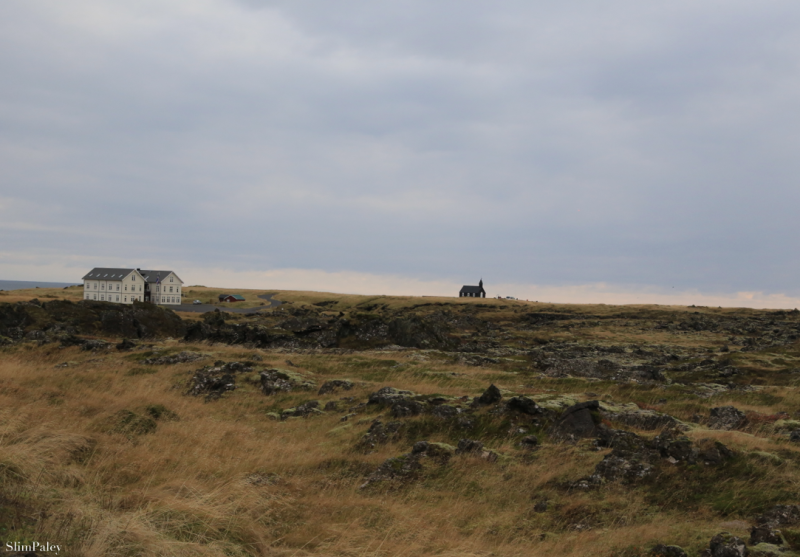 Ahaamazing hiking here. Just absolutely STUNNING. The hotel itself is rustically charming, the rooms very simply appointed but  nice, and the food excellent. They have a great old dog named “Nails”   🙂 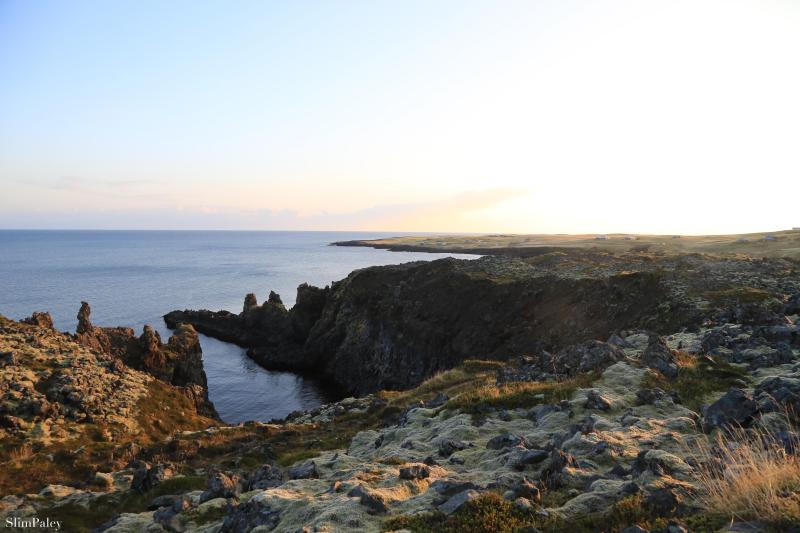 Truly a spectacular spot and quite unusual to see all the treeless moss and lichen covered fields of lava stretching towards the glacier in one direction and the Atlantic ocean in the other. 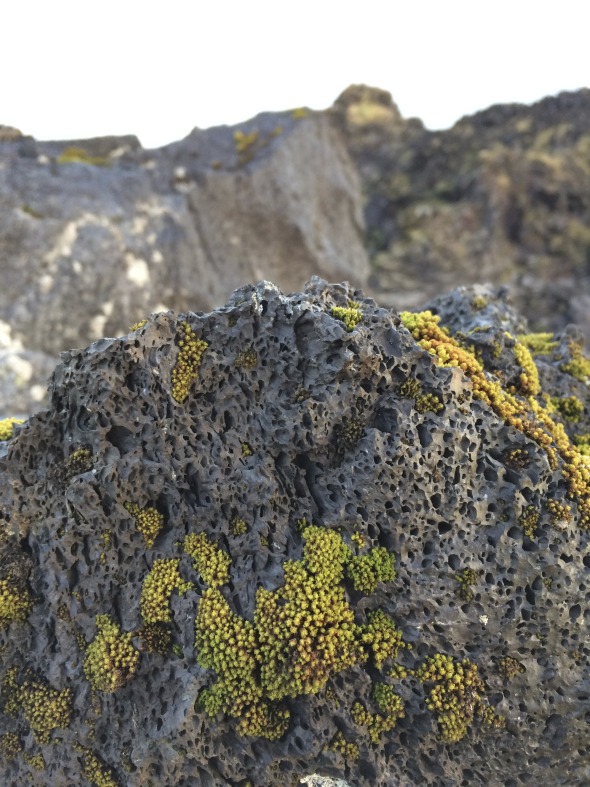 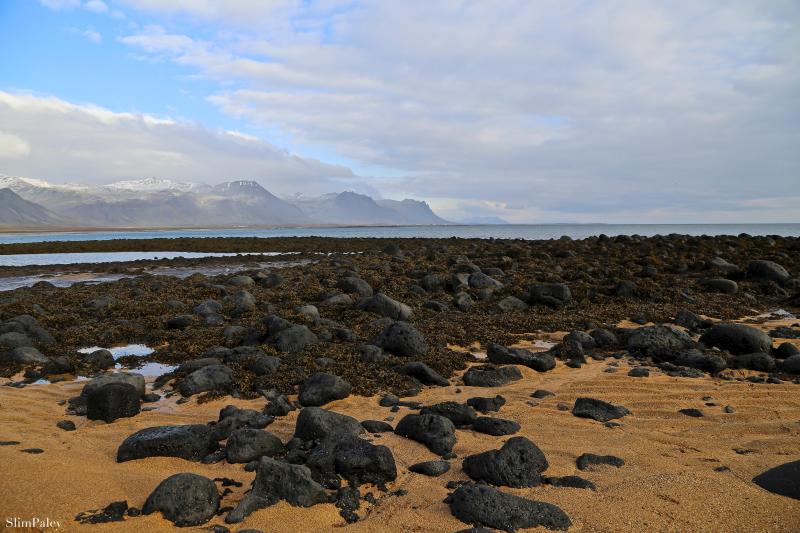 Down on the beach the sand becomes darker, but this is still considered to be one of the few white sand beaches in Iceland. 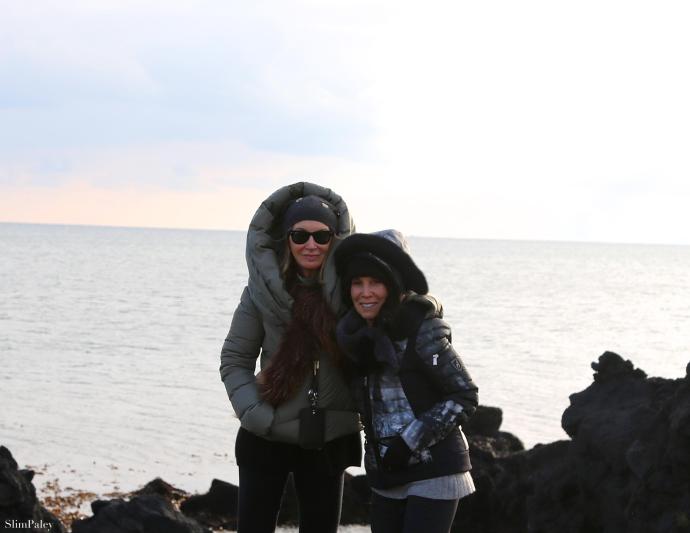 Although we look like we were freezing here – with long underwear under our clothes we were perfectly dressed and cozy as could be.  I have a new favourite jacket tho! 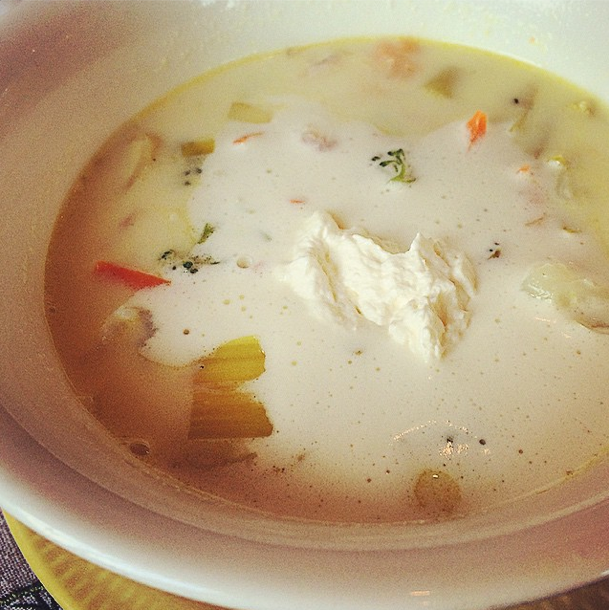 Stopping for some creamy seafood chowder at “Fjoruhusid Hellnum”, a minuscule cliffside restaurant cantilevered over the westernmost tip of the Peninsula, right before the hike was a splendid idea. 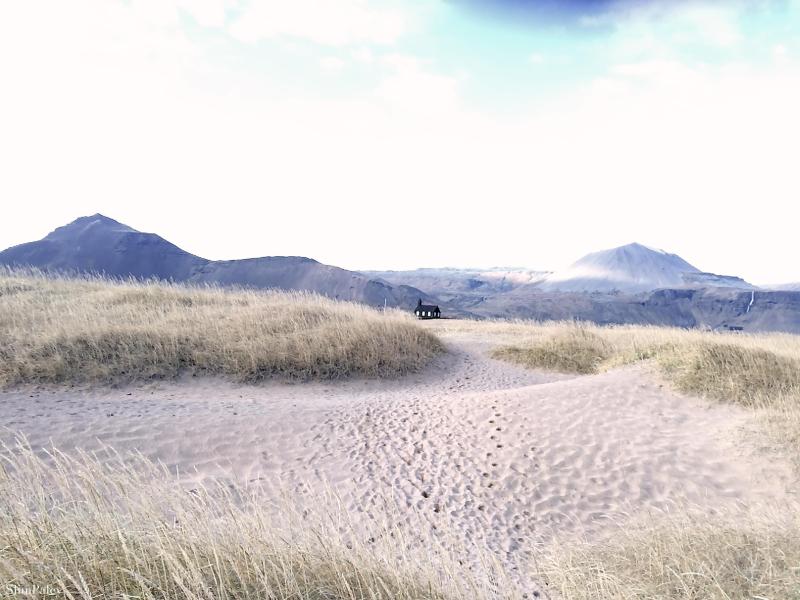 Coming upon Budir Church from the beach. 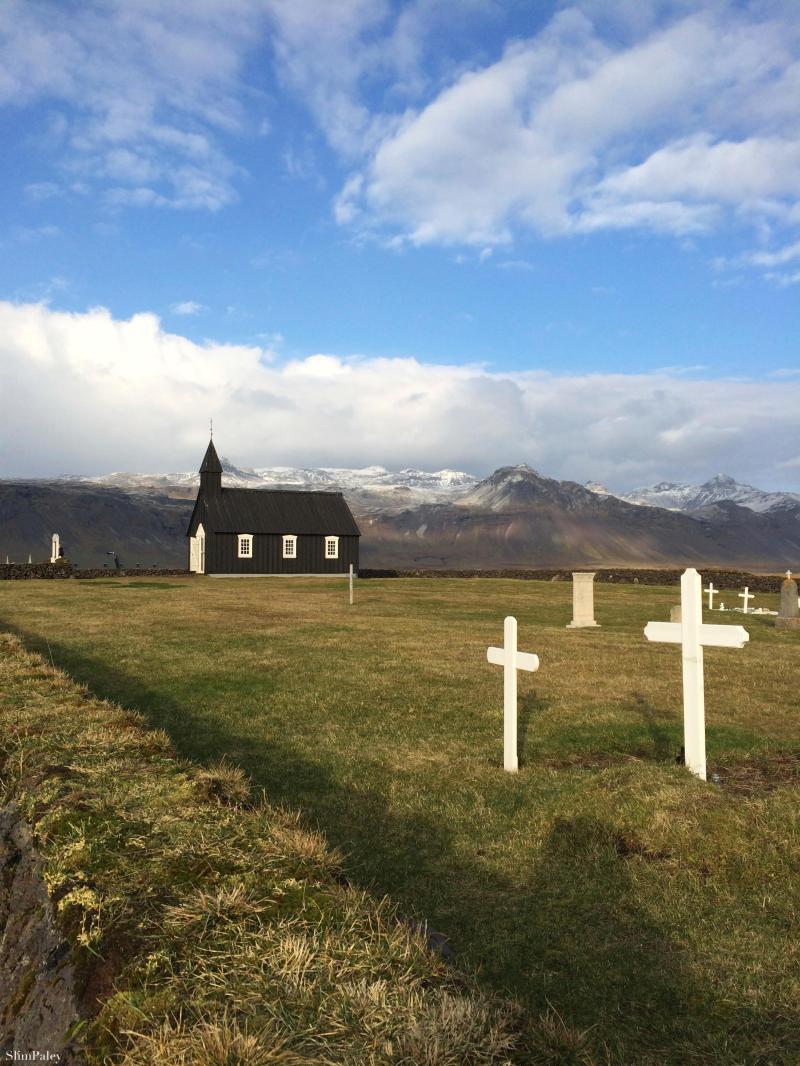 Originally  built in the 1700’s and rebuilt in the 18th century, the little black Budir Church is nestled beneath the Snaefellsjokull glacier and is one of the oldest wooden churches in Iceland. 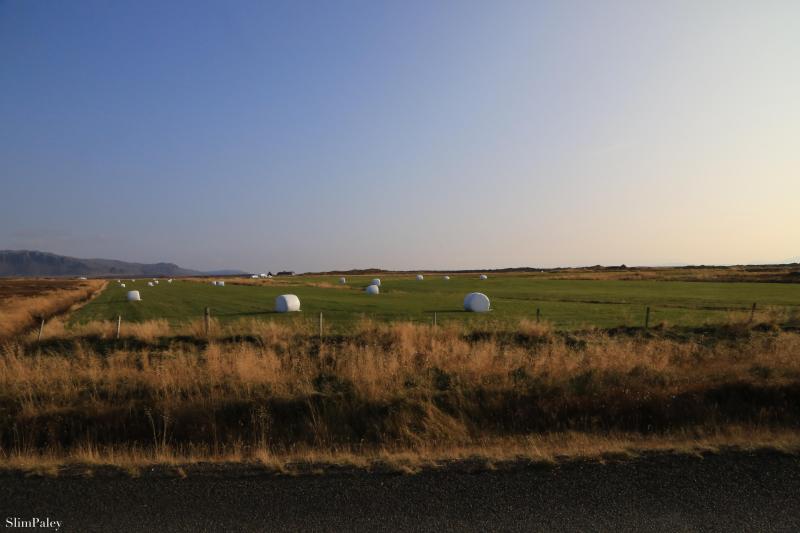 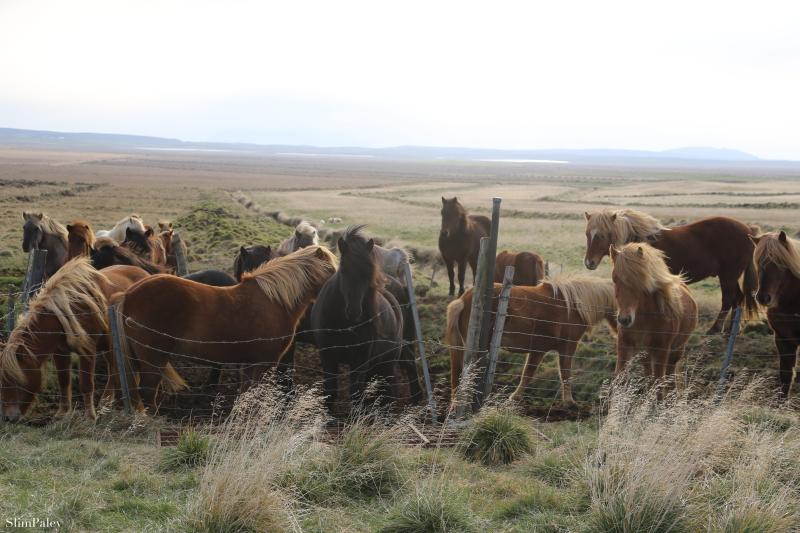 No trip to Iceland would be complete without seeing the famous Icelandic Horses.  Here we stopped by the side of the road to make some new friends.  It was pretty cold and my gloveless hands were semi frozen so the photos were fast and furious. 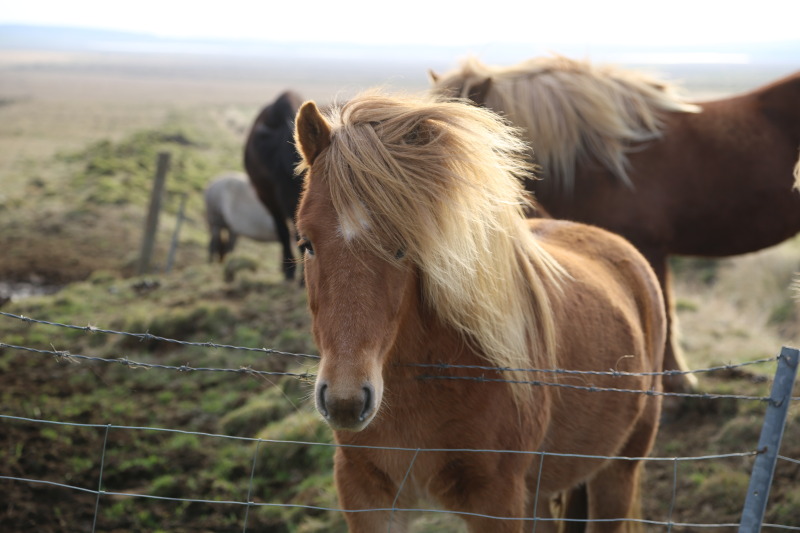 They couldn’t have been any sweeter. 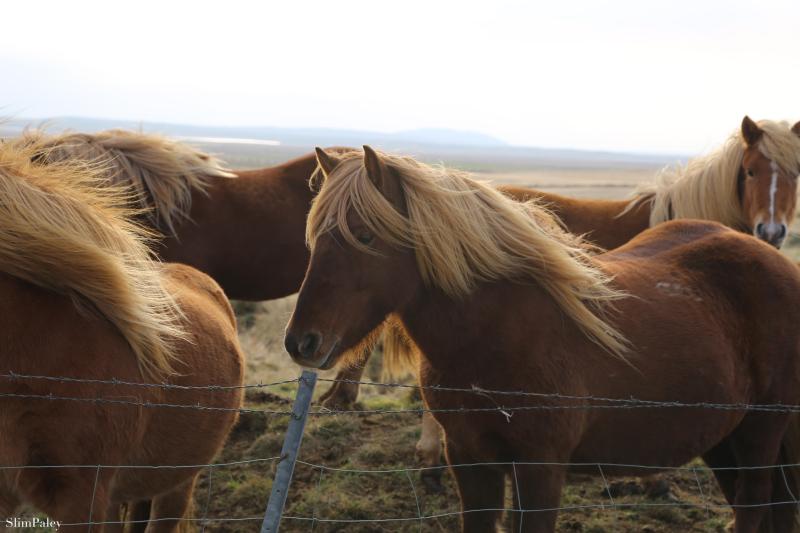 SO taking this to my colourist next time I go. 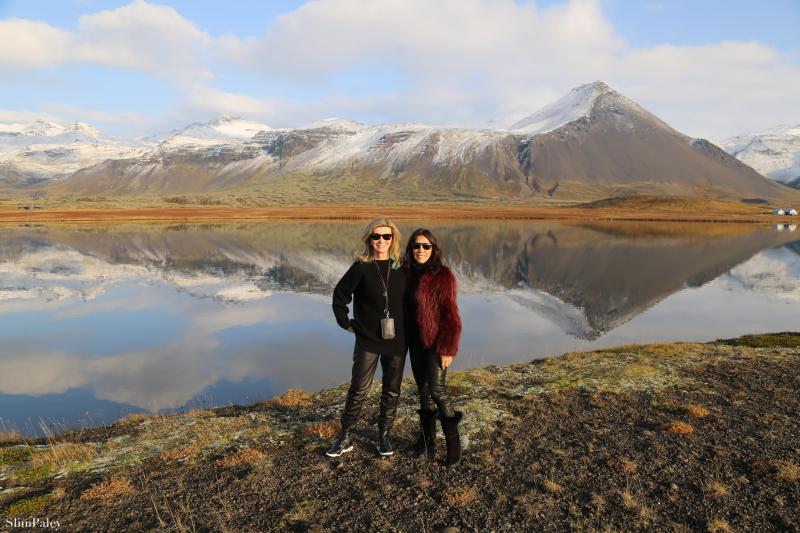 Quite honestly, it seems no matter what direction you choose in Iceland, there are so many beautiful things to see and do.

We didn’t even get to the geothermal heated blue lagoons, the black beaches on the South coast, and, and, and… 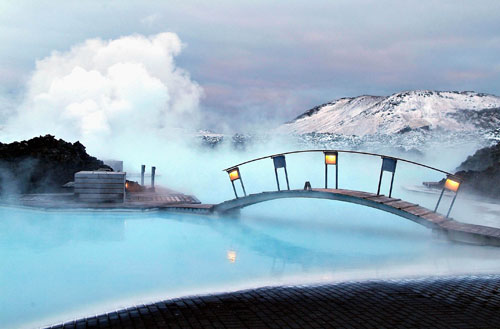 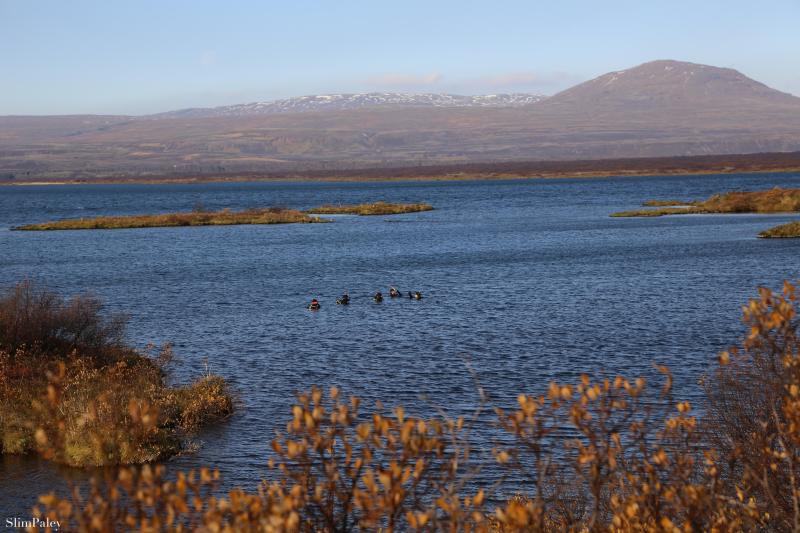 We almost went diving. Except totally not.  Yes, those are people in the freezing water. 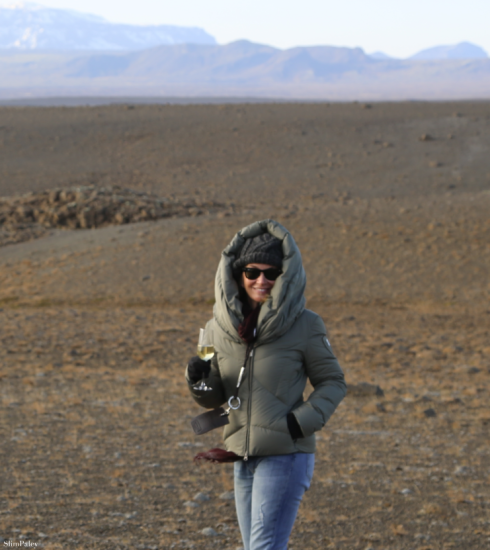 However cold whipping wind on the plains was perfect for keeping champagne cold by the end(ish) of the day.

Iceland appears to have recovered very well from its economic meltdown in 2008.  Reykjavik in particular is a very happening little city. Not as far as you might think, with direct flights on Icelandic Air from Denver, Vancouver, and NY to name just a few North American cities, I highly recommend putting it on your “Places To See” list!