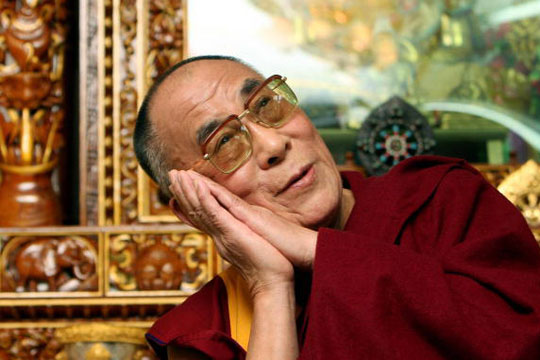 As I do have a lot of catching up to do and tomorrow is Monday (argh), not to mention THE Hockey game that starts in a couple of hours, I thought I would write just a wee post about some completely random thoughts that passed through my  melon as I was traveling yesterday;

-And yes, that’s right, you heard me- I’m going to watch the Olympic Hockey game between the U.S. and Canada.  I can’t remember the last time I was this excited about a hockey game.  Actually, I can’t remember the last time I was ever excited for a hockey game.  OK, I cannot tell a lie- this is only the third time I’ve ever watched a hockey game, but unlike American football, at least it’s easy to figure out what’s going on. I hope Canada wins.  Sorry, I’m just sayin….that would be pretty darn exciting for the Canadians.

But back to travel for a moment

-Is it fair to call a seat “reclining” if it moves less than 4 inches??  I’d say that’s more like a “Barely Discernible Tilt”

-Does it drive you insane that when the moment they announce pre-board  70% of the passengers, despite not having small children, need of assistance, or first class-tickets all run up to gate like they’re exiting a sinking ship?

-Is it not unbelievably rude to lean over someone and close their window shade without even asking??  (AFTER I had just finished decorating my whole window seat area)  Then if you open the shade again, all of sudden it’s The Sharks vs The Jets in West Side Story on Aisle 5. 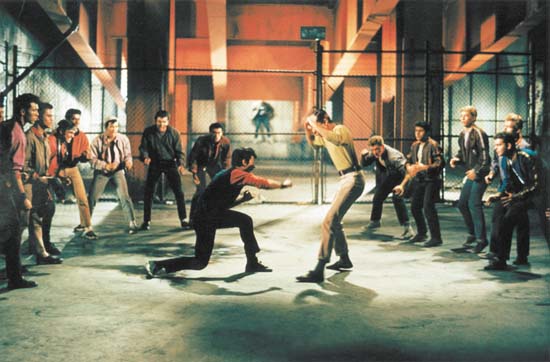 .– and btw, you know the nice thing about Fed-ex-ing your bags on the way back?  You don’t have to face unpacking immediately! What a bonus.  Now if there’s a legit way of avoiding the mountain of mail that awaits you after a week away, I’m all ears…

– what I read on the plane;

-Do we care in ANY way about Tiger’s ridiculous apology?  (I guess by using the word “ridiculous” I’ve tipped my opinion)  And is it just me, or is his wife looking a little less attractive  since we’ve heard she might be taking him back??  I don’t want to be Slam Paley over here (although that could make an interesting post maybe once a month) but seriously??  She might take him back?  In fact, while I’ve got my feisty on for the upcoming game, I feel inclined to do a “SERIOUSLY??” post about quite a few things lately…

-Do we really care in ANY way how much Suri Cruise’s handbags cost??  OMG.  Isn’t she about 4 or something?

I believe my “handbag” at that age was a mitten with a partially sucked on candy and a pretty coloured rock in it.

-Who do you think is buying Kim Kardashian’s perfume??

-What’s up with John Mayer?  Does he not want any more dates??

– And lastly, this is not political in anyway, but I’m sorry White House-  CUFFLINKS as a gift to the Dalai Lama??  That has  REGIFT written all over it… 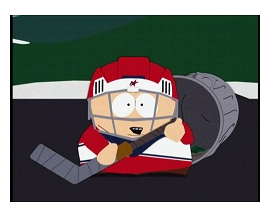