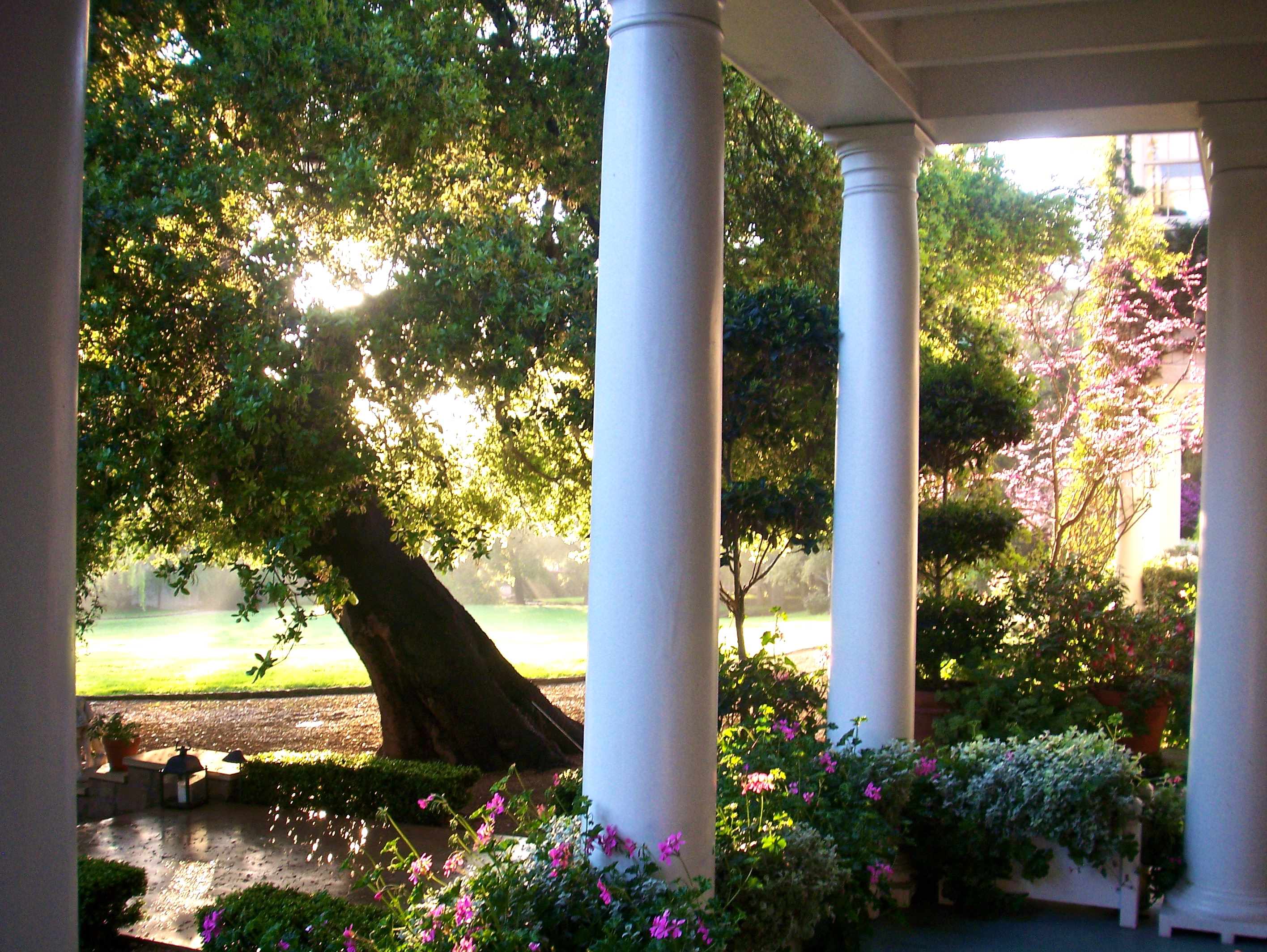 photo of my porch

I‘ve been posting for just a little over six months now.  Being a novice, there’s always a steep learning curve, but so far I’ve really enjoyed creating Slim Paley!  Now that I’ve accumulated over 100 posts, I thought perhaps it was time for me to start categorizing them, which then led to the idea of writing a little “Catch Up” post as I have quite a few new visitors since I first began. 🙂

In no way should this be misconstrued as a way of procrastinating, or even getting out of the whole “Categorizing” thing altogether…it will happen…but let’s keep our priorities straight!

Way back  on Lash Chat (9/24), I discussed my dilemma of using Neu Lash to thicken my lashes, only to find I had more lashes growing out of the tear-duct corner of my eyes than my actual eyelash line.  Since then, I’ve stopped using Neu Lash and instead, got my eyelashes tinted black at a salon (like you could do this at home)  Now I am back to my normal longish but sparsely spaced eyelashes (fence post-like might be an apt description), but jet black and of a more dry and stick straight- ahead nature. Who knew that dying your lashes takes some of the curl out?  The only lashes that didn’t stop growing profusely after I discontinued the Neu Lash were the ones growing in my eye corners.  You see Murphy’s Law even applies to vanity.

Speaking of Murphy’s Law, I did a post awhile back called “Murphy’s Wall” (11/11) about renovating my younger son’s bathroom.  I’m sure you must think that would be finished by now. You would be wrong in that assumption. It wasn’t titled Murphy’s Wall without reason.  Let’s just hope it gets finished before he grows up, falls in love, marries, and the new, vastly irritating daughter-in-law wants to change it again.  (Because of course my children are never going to actually move out and leave me 🙂  ) 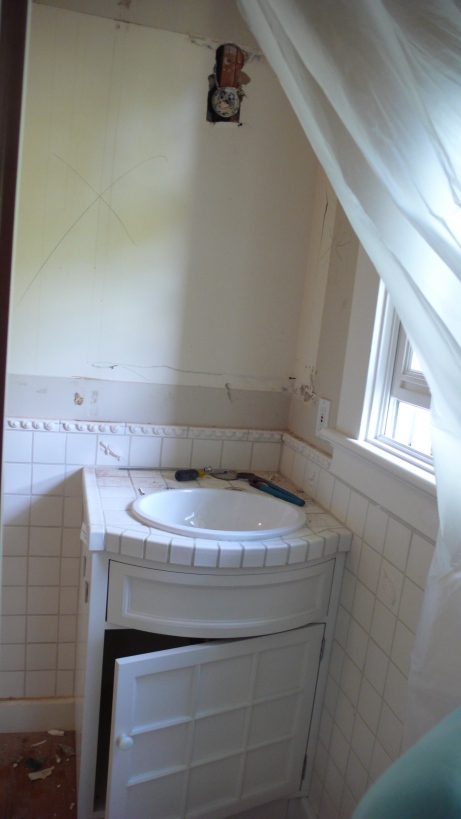 On the upside, I did a post called “Things That Amaze Me” (10/18), which is actually one of my favourite posts for a few reasons. Firstly, I must admit I love the photos, secondly I really loved all the great comments and lastly, in complaining about my fingernails, it lead to someone telling me about Biosil for hair and nail growth.  While I haven’t noticed any improvement in the hair department (which naturally, or rather UNnaturally, could be due to the fact that I had it chemically straightened to within an inch of it’s follicular life) my nails are REBORN.  NO JOKE.  My fingernails were so soft and weak they would bend in half if you looked at them the wrong way.  Now- Super Talons!!  It’s crazy.  It took about 2 and 1/2 months to notice the difference.  Trust me on this one. 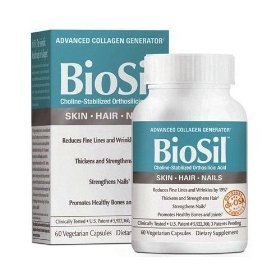 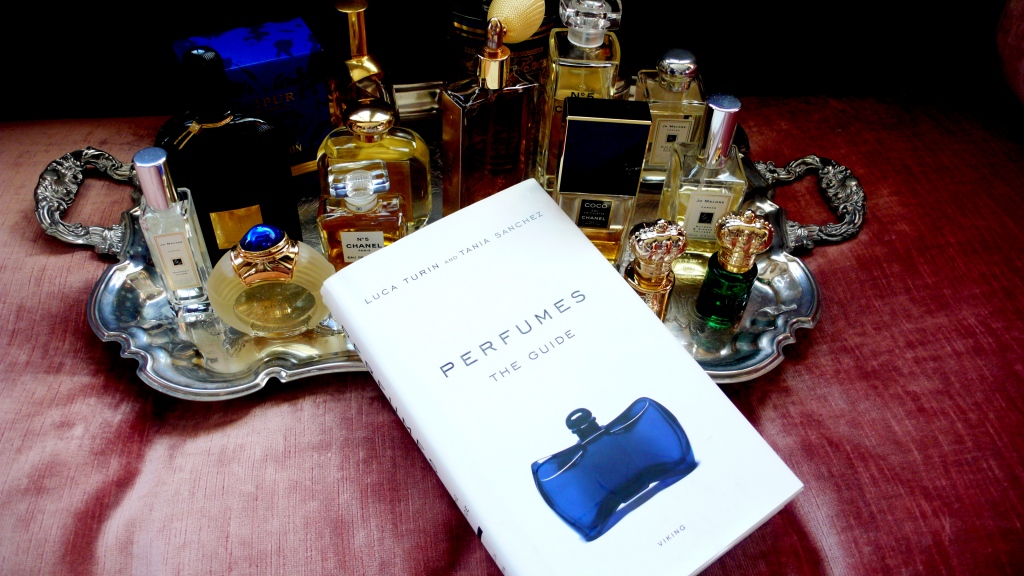 Another of my favourite posts was “Fearless Fragrance” (10/04)  I guess because I am obsessed with perfume, although I haven’t always been, and I fell in love with Luca Turin’s turn of words when describing scent.   Since this post went up I have a few new fav’s;  Tom Ford’s collection of Musks and White Suede (in a gorgeous rosewood caddy, and Guerlain’s outrageously romantic Iris Ganache.  Bal D’Afrique by Byredo Parfums has been calling me too, but I’m trying not to take the call… 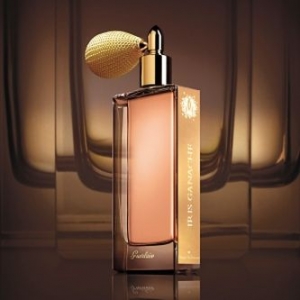 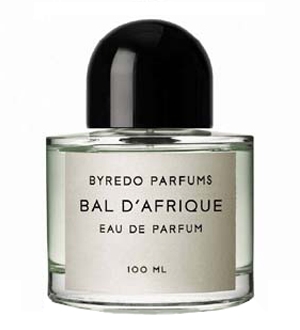 ..On a slightly less sexy note, I bought the ThermaPAK  Heatshift pad from the “Last minute Gift Ideas” post. LOVE!  It’s the little things isn’t it?? I’m clicking away as we speak, in bed, and my husband isn’t giving me Stink Eye for my laptop fan going off.  Somehow the pad keeps your lap cool and deflects or absorbs(?) the heat from the computer at the same time. This is a Good Thing.  More Midnight Madness Shopping time!! 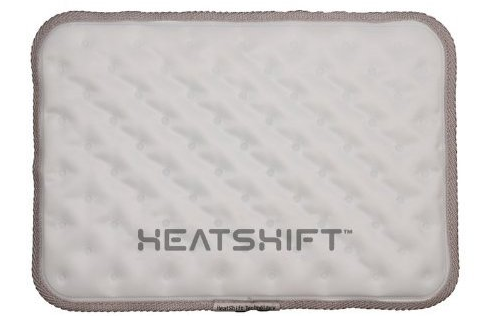 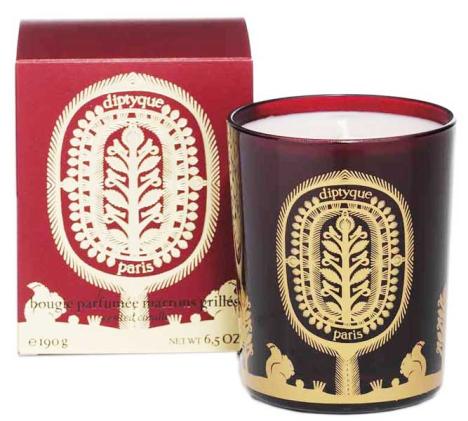 Another item I particularly love that I hadn’t tried yet when I mentioned it on the post was the Diptique Roasted Chestnut candle.  DEEEvine. It smells like it’s raining outside and very cold, and you get to spend the whole day in bed with magazines, with a fire going, while someone cooks sweet-smelling  treats for you.  That’s exactly what it smells like.  At $65 it’s a splurge but everyone comments on how gorgeous the scent is.  I say we all put pressure on Diptique to put them on sale as it’s a “HOLIDAY” scent.  Nudge, nudge, wink wink.

Santa did buy bring me a couple of other items on the S.P. Christmas gift lists including the Bentley of food dehydrators “THE EXCALIBUR”!,  It’s fantastic, other than the fact that it’s so big it needs it’s own space in the garage.  It has a fan, my old one did not, which seems to facilitate the drying process, I guess not unlike a convection oven? Paging Alton Brown…  Anyway, it’s cool and it definitely works.  I might even try drying rose petals or whole flowers in it.  I’ll keep you posted. 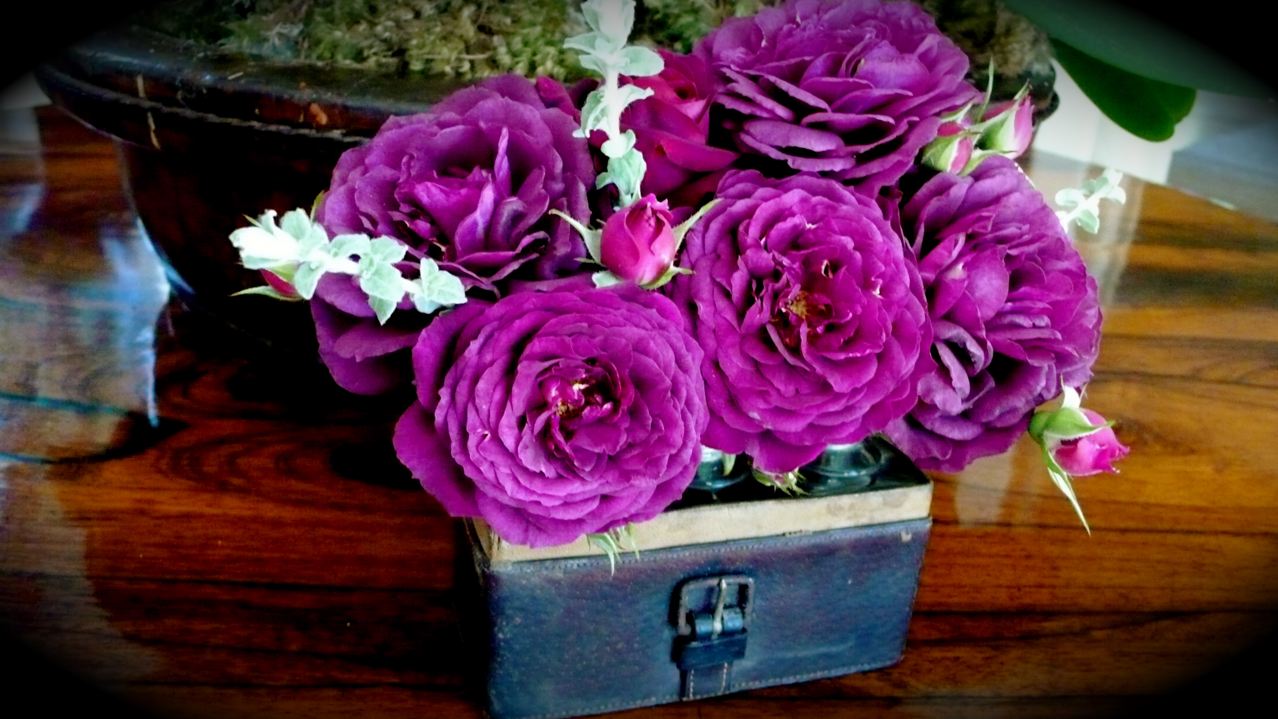 Got the new Mac Mouse too (Cool Gifts for Fellows 11/10), although the eagerly anticipated announcement of The iPad today might make my new little mouse feel more like a dinosaur.  Who can keep up?!  Is it a phone? Is it a computer?  Is there a leopard print carrying case available??   Who’s buying one?! 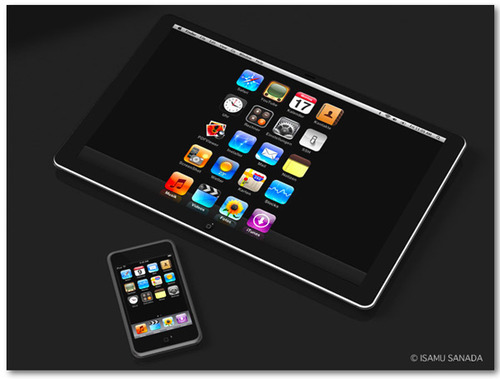 Lastly, a Burmese official announced yesterday that Aung San Suu Kyi  (8/12) would NOT be getting a reprieve on her 18 month sentence (for some crazy zealot swimming onto her property while she was under house arrest) therefore she will not be released until November.  She has now been incarcerated for 14 of the past 20 years, I believe.  But the Bomb In The Underpants Man will receive an All Frills Package trial here, in addition to “his” Miranda Rights and a defense lawyer that we’ll all pay for.   Arrrgh. 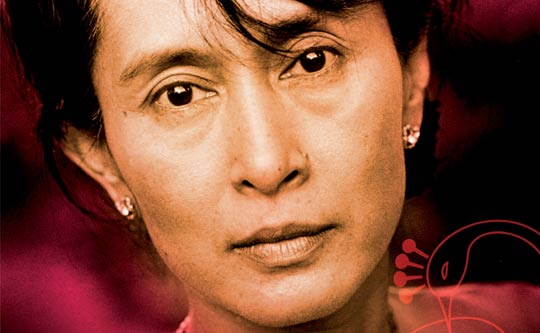 No wonder we seek joy, solace and even escape, in beautiful things… 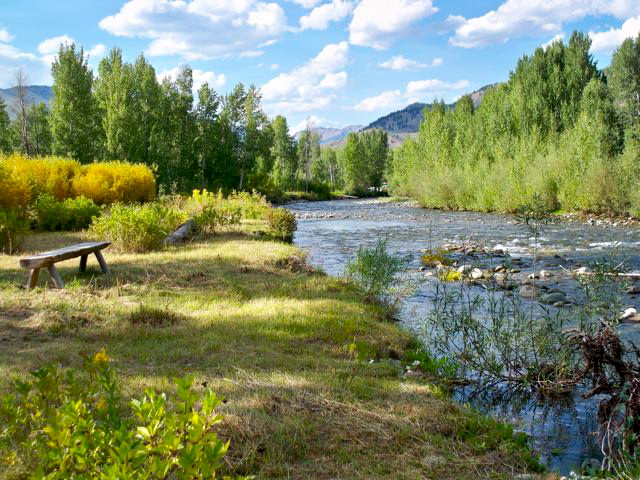