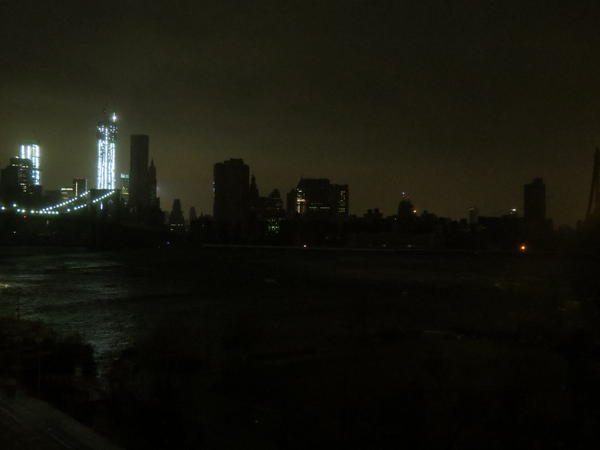 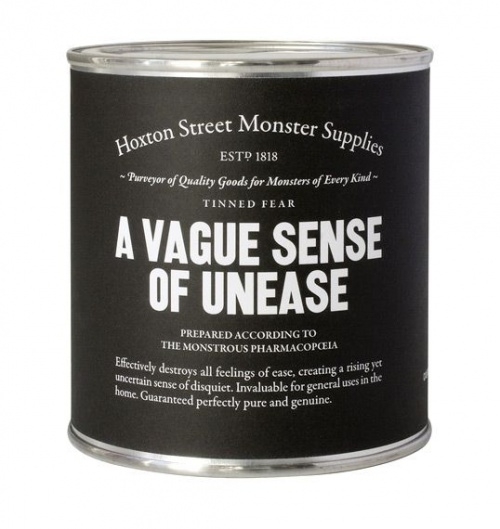 Well then. How was that for timing??

And to think I didn’t check the weather (most unlike me) until the day I was coming to New York.

Rather incredible to be in the belly of the beast, so to speak, for “The Storm of the Century”.  To be honest, although it was ferociously windy and raining up here on the upper east side of Manhattan, we were very lucky as we never lost power. The hotel I’m staying in is very cozy. They kept guests regularly updated on the impending storm, distributed flashlights and apologized that room service and housekeeping would be on a limited basis only. They warned that in the case of a power outage the elevators would not be working. Which basically meant it would take the same amount of time it usually does to get down from the 15th floor in this charming but old building. 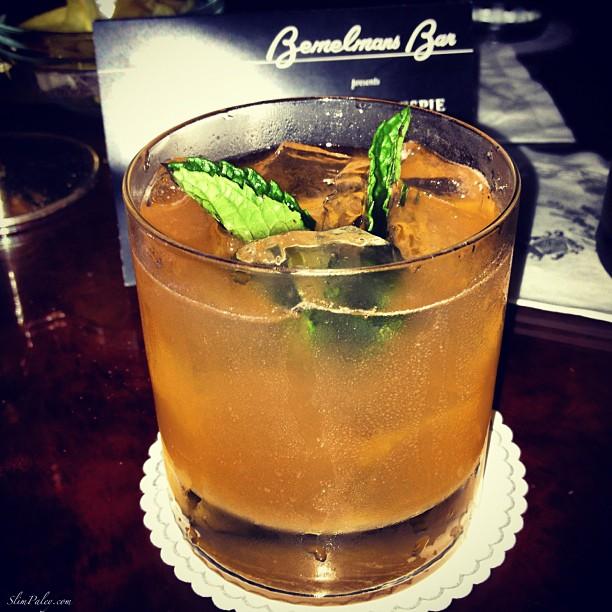 All public transportation was shut down by 7pm Sunday night while through the day and into Monday the city, dripping with Halloween decorations, awaited the sinister storm. Sunday afternoon the streets were eerily quiet. I popped out and walked down to the “Archivia Bookstore” to see Heather Clawson from “Habitually Chic” and pick up her new book (which is fab and will post about soon)  Then, with plenty of forewarning from hyperventilating weatherpersons, I picked up as many last minute provisions as would fit in my mini bar and with nothing else to do really, I put on the television and waited… 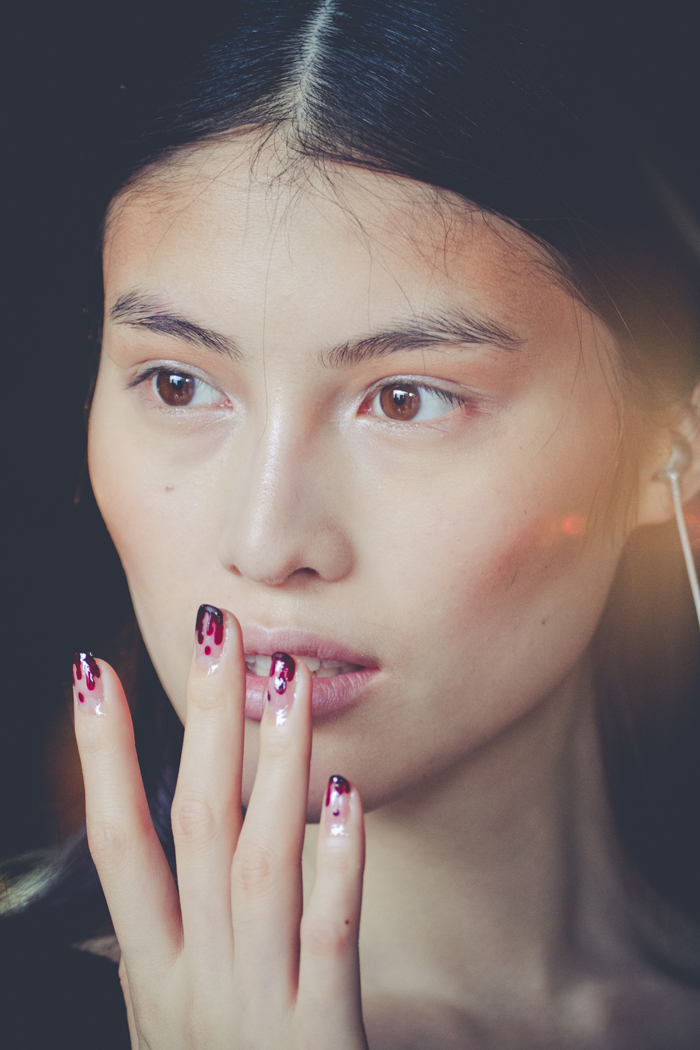 A most surreal Halloween weekend 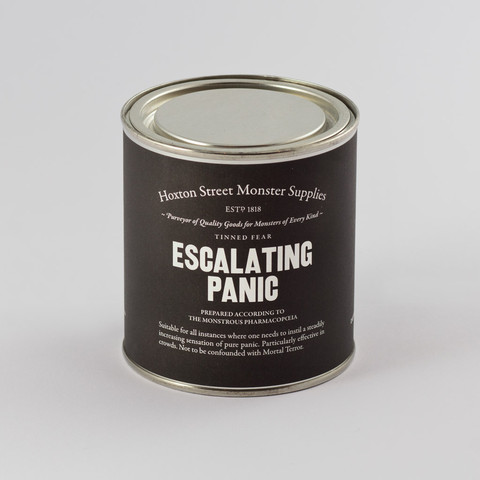 My NY Son’s apartment in lower Manhattan lost power, as did most of the lower part of the city. Thankfully we were able to be in constant contact via cell phones and his building, a very old one, sits high off the street so while dark, it stayed dry.  Not so dry was the bar next door to his place which also remained open. Neighbors brought a boom box and by the glow of candlelight  the locals watched the storm lash by outside. 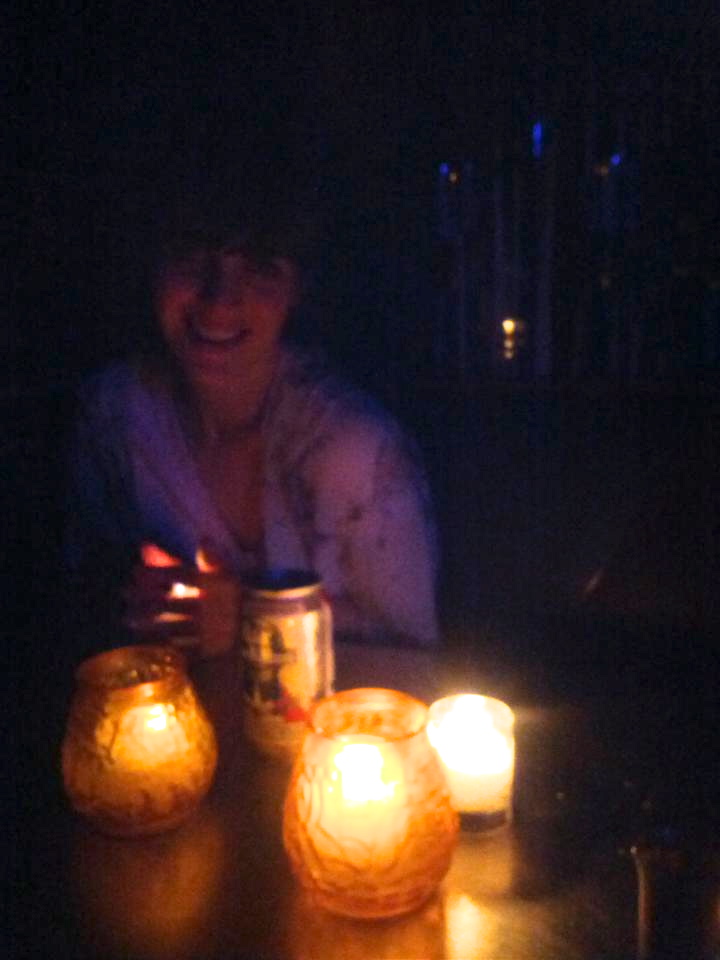 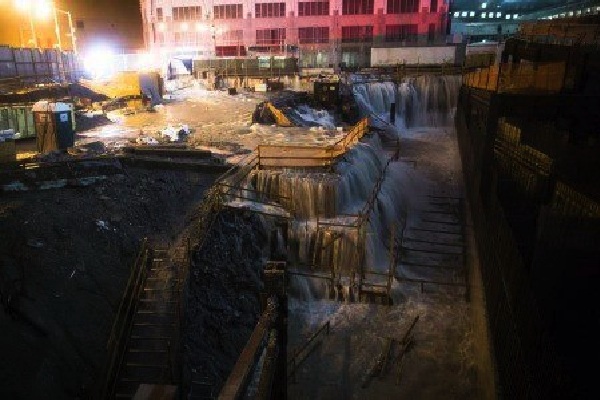 Probably the biggest story of the night must have been the loss of power at NYU Hospital, followed by complete generator failure, resulting in over 200 patients, including tiny ICU babies having to be evacuated to other hospitals throughout the city all night long. The efforts of the hospital staff and emergency relief teams certainly left me lump-throated and teary eyed. God bless those people. 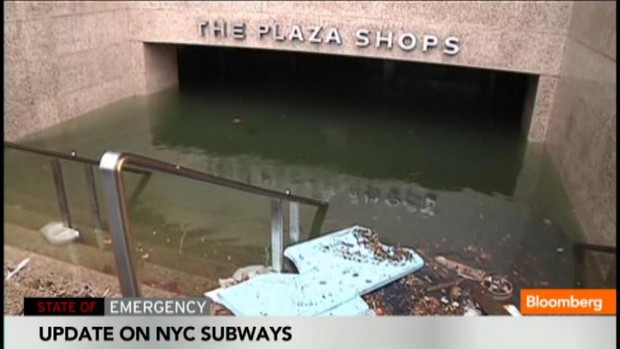 For all those in New Jersey, all along the coast and lower Manhattan, and they are millions, who’ve suffered power outages and water damage I truly hope that life will get back to normal for you very soon. No doubt the damage and disruption to life here in NY is going to be felt for weeks if not months to come. 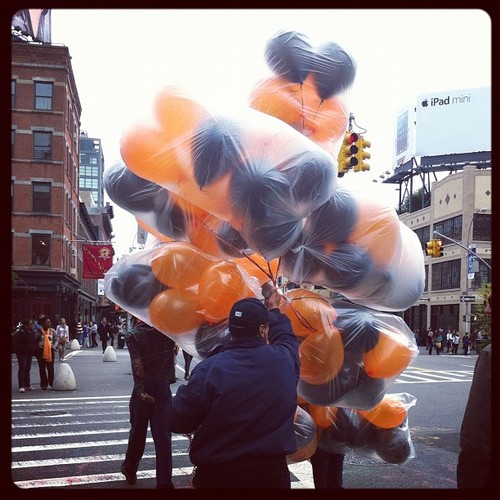 But if any city in the world is great at bouncing back, God knows it’s New York.