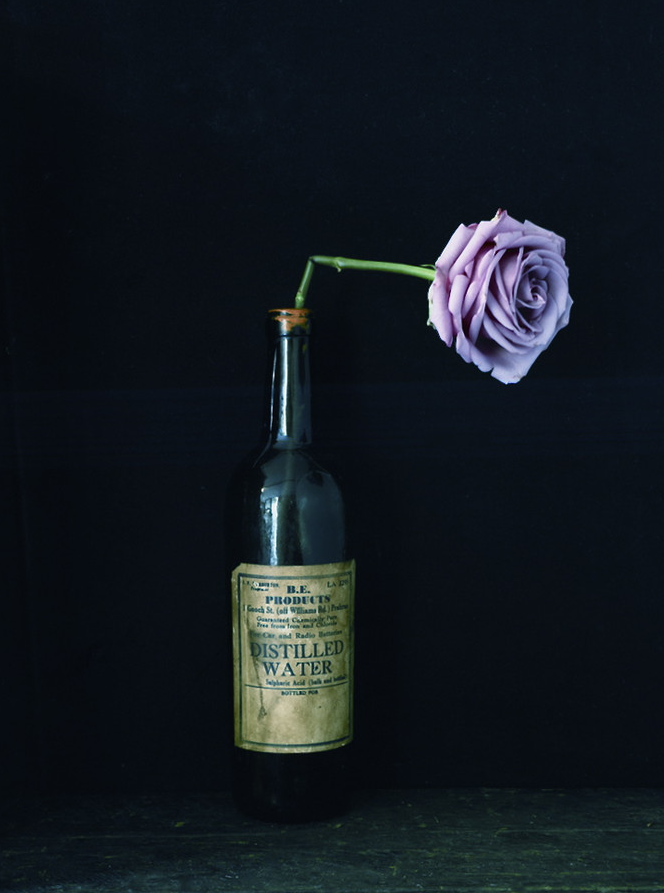 Blogging is an interesting endeavor.  Sometimes composing a post is as simple as pie (store bought), other days it’s not that easy. Today, I must admit, falls into the latter category. To say the least, it’s been a tumultuous 7 days here in the east. As you know, I arrived in NY just a day or two before Hurricane Sandy struck. We are all aware of the devastation the storm left in it’s wake. Although power has been restored to lower Manhattan and a good portion of mass transit, including many subway lines are in service again, a week later  there are still hundreds of thousands without power, water, gasoline, a safe place to lay their heads at night and even warm clothes. To add insult to injury in a most literal sense, the forecast predicts another storm moving  towards the east coast on Wednesday. My thoughts and prayers are with all those still struggling in the aftermath of Sandy and I’m sure that all of you, my wonderful compassionate readers, feel the same.

A friend sent me an email a few days ago in reference to my post about New Yorkers being incredibly resilient. 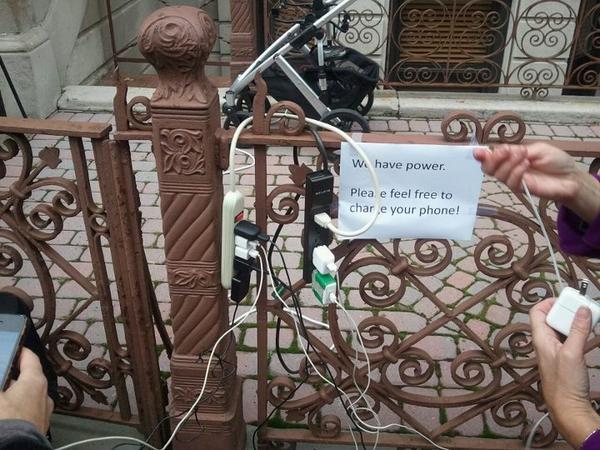 I loved the photo and thought, YES! This is exactly what I meant, and shared the photo on Facebook as well as Twitter. The response, as you would imagine, was overwhelmingly positive, but there were actually a few people who got darn right snarky about it. According to them, this photo was taken in New Jersey, not NYC.  Apparently, there are always going to be a few people who just miss the point, which I find a little sad. I thought the photo was about people being kind, resourceful and helping others,  not about a postal code.

Tomorrow, as we ALL KNOW is Election Day in the United States. I, for one, cannot wait for this, equally ugly storm, to be over. I don’t care to engage in political discourse on my blog, or even in real life to be honest-it’s just the way I was raised. I also like to think of “Slim Paley” as being a pleasant escape from the negativity we are bombarded with daily, so I’d just like to say this;  Whatever the outcome, by Wednesday morning 50% of this country is going to be very disappointed, many even devastated, which is also truly sad. So let’s all try to be compassionate and GRACIOUS on Wednesday. After all, it’s not arms and legs, it’s politics. 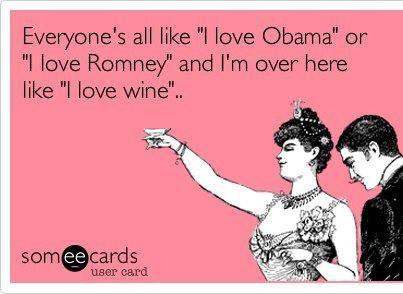 Back to “normal” posts in a day or two, I promise!

Top photo of flower via HughStewartGallery.com