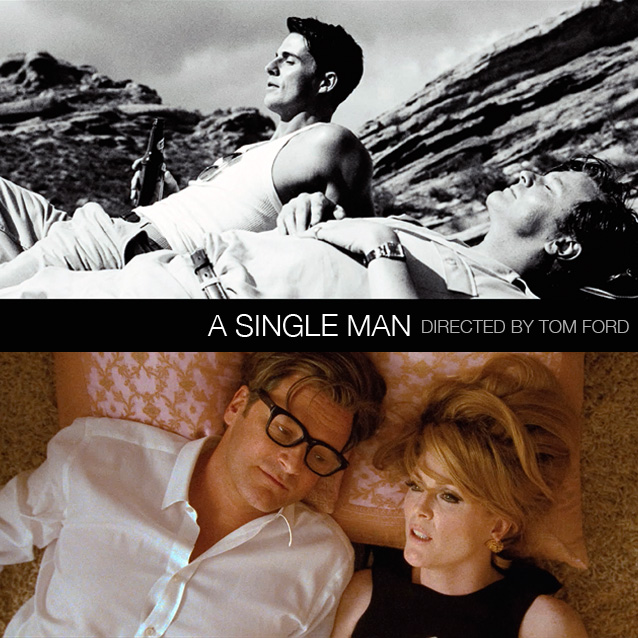 I saw Tom Ford’s first film “A Single Man” the other night. May I just list every word in the Thesaurus for “beauty” and leave it at that?  Go and see it the first chance you get.  It is a stunning, hauntingly captivating directorial debut.  Truly mesmerizing in it’s  immaculate attention to detail, simple dignity and restraint,  not once does this film raise it’s voice  yet the pure and startling emotion emanating from the screen leaves you feeling almost punch drunk.   T. Ford captures the era effortlessly, which comes as no surprise but is no less thrilling for it.  Colin Firth is unbelievably heartrending and Julianne Moore is, as always, perfection. OMG- what a film debut. 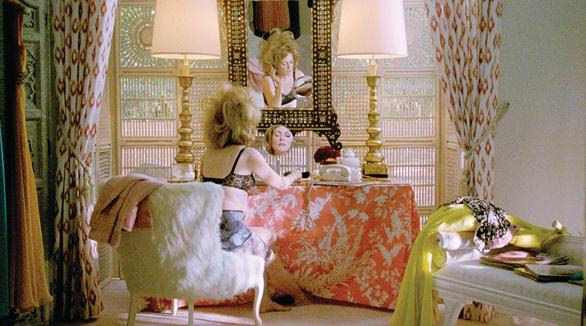 The Times Online:
It’s no surprise that the feature film directing debut of fashion designer Tom Ford is a thing of heart-stopping beauty. He celebrates the male form with a sensual reverence. He uses colour with the visual articulacy of Wong Kar Wai and frames his shots with elegance and wit. It looks like a Wallpaper magazine photo shoot styled by Douglas Sirk. But what is a little more unexpected, certainly for those who were suspicious of Ford’s background in the ephemeral world of fashion, is that this is no frothy, throwaway piece of pretty silliness. Rather it’s a work of emotional honesty and authenticity which announces the arrival of a serious filmmaking talent. There will be critics who will be unable to get past the director’s background, but rest assured: Tom Ford is the real deal.
In the role of George, Colin Firth gives one of the finest, most affecting performances of his career. Two moments stand out: a flashback to the fateful telephone call which told him of his lover Jim’s death. The camera rests steadily on his face as his world crumbles. It’s a devastating piece of acting. And there’s a lovely little detail later in the film – George buries his face in the fur of a terrier puppy, recapturing the sense memory of doggy smells and happier days spent with Jim and their own pets. More than anything, it’s Ford’s eye for evocative details like this that makes A Single Man such an impressive debut. 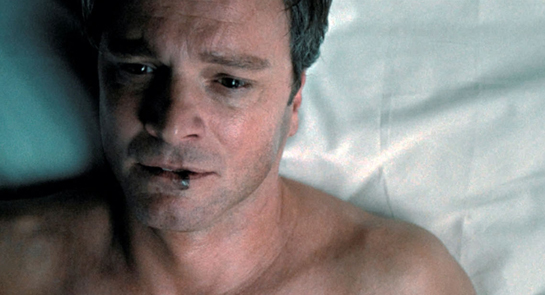 Click for original trailer on S.P.’s “A Feast For The Eyes” (Before the Weinstein Co. changed it)