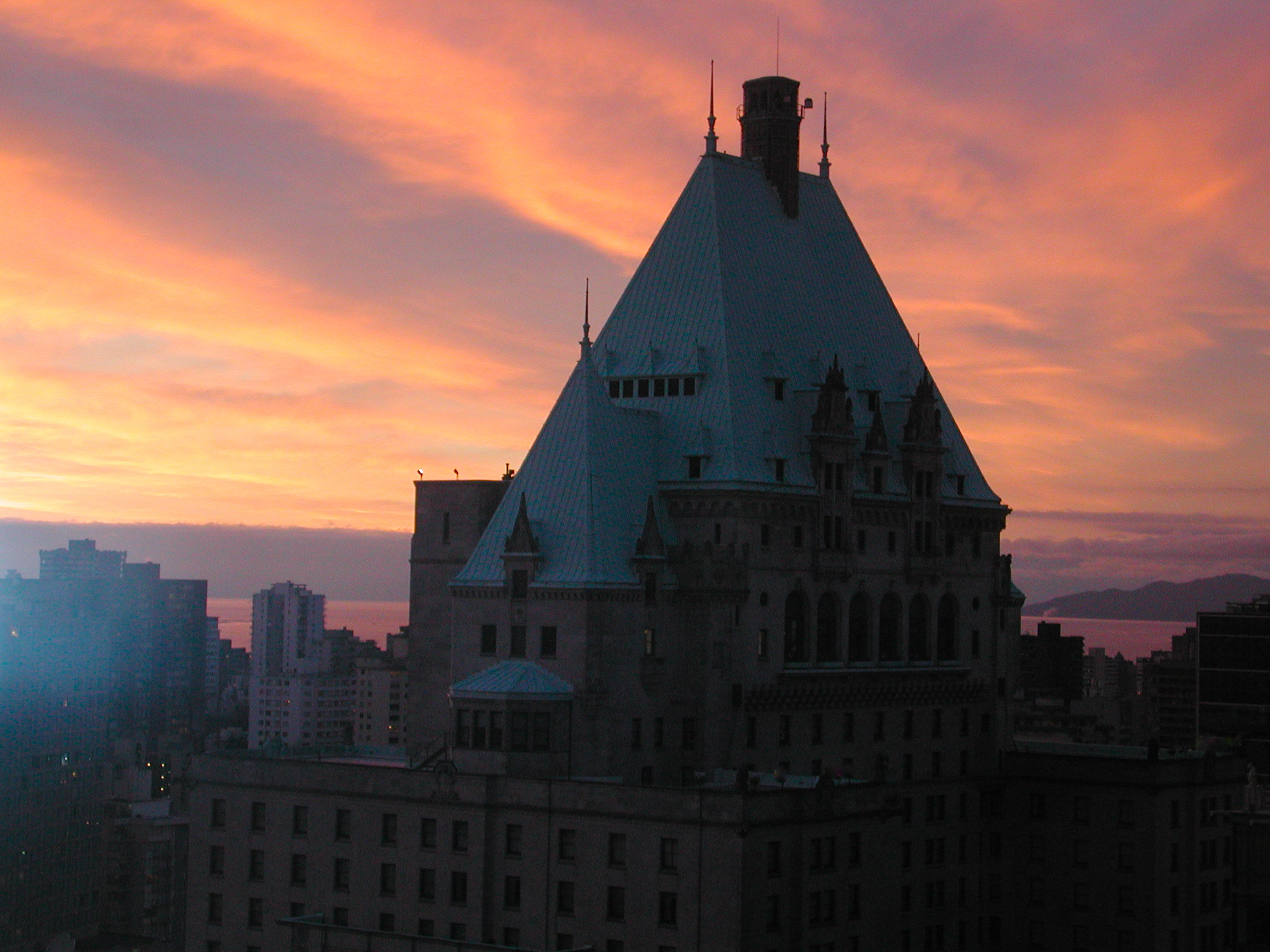 Slim Paley photo ………………The copper roof of the  Hotel Vancouver 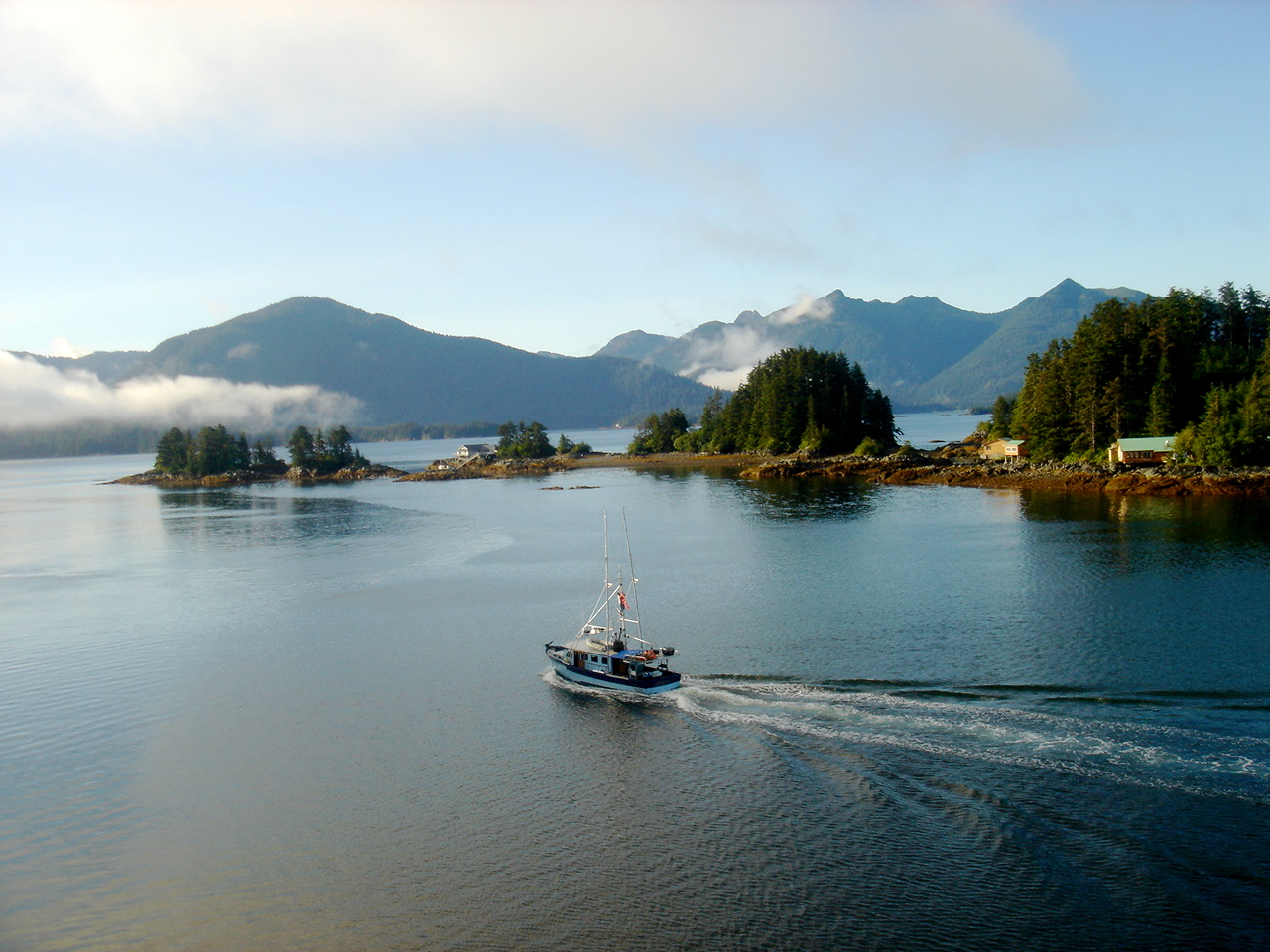 Slim Paley Photo      Off the coast of Vancouver 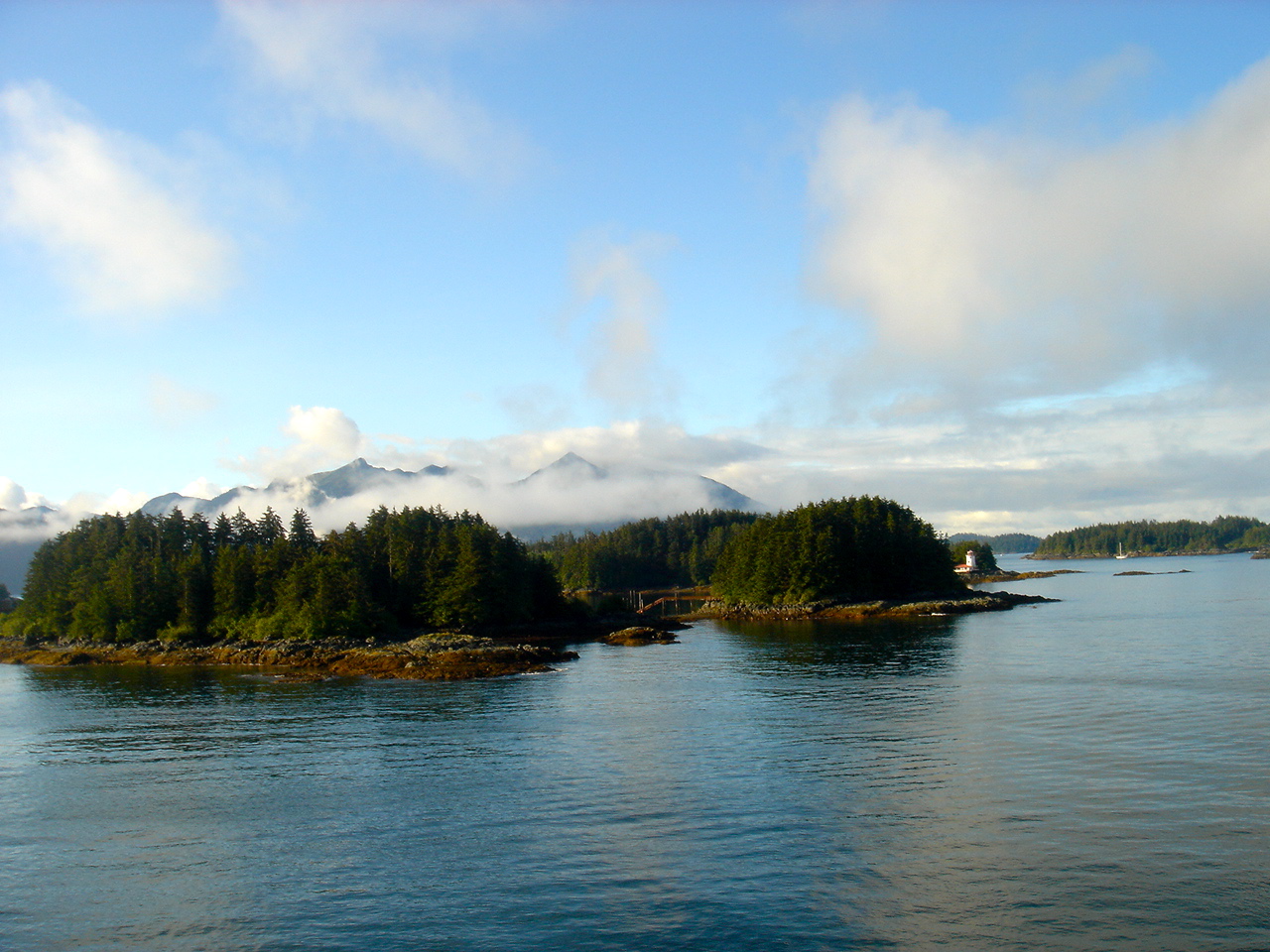 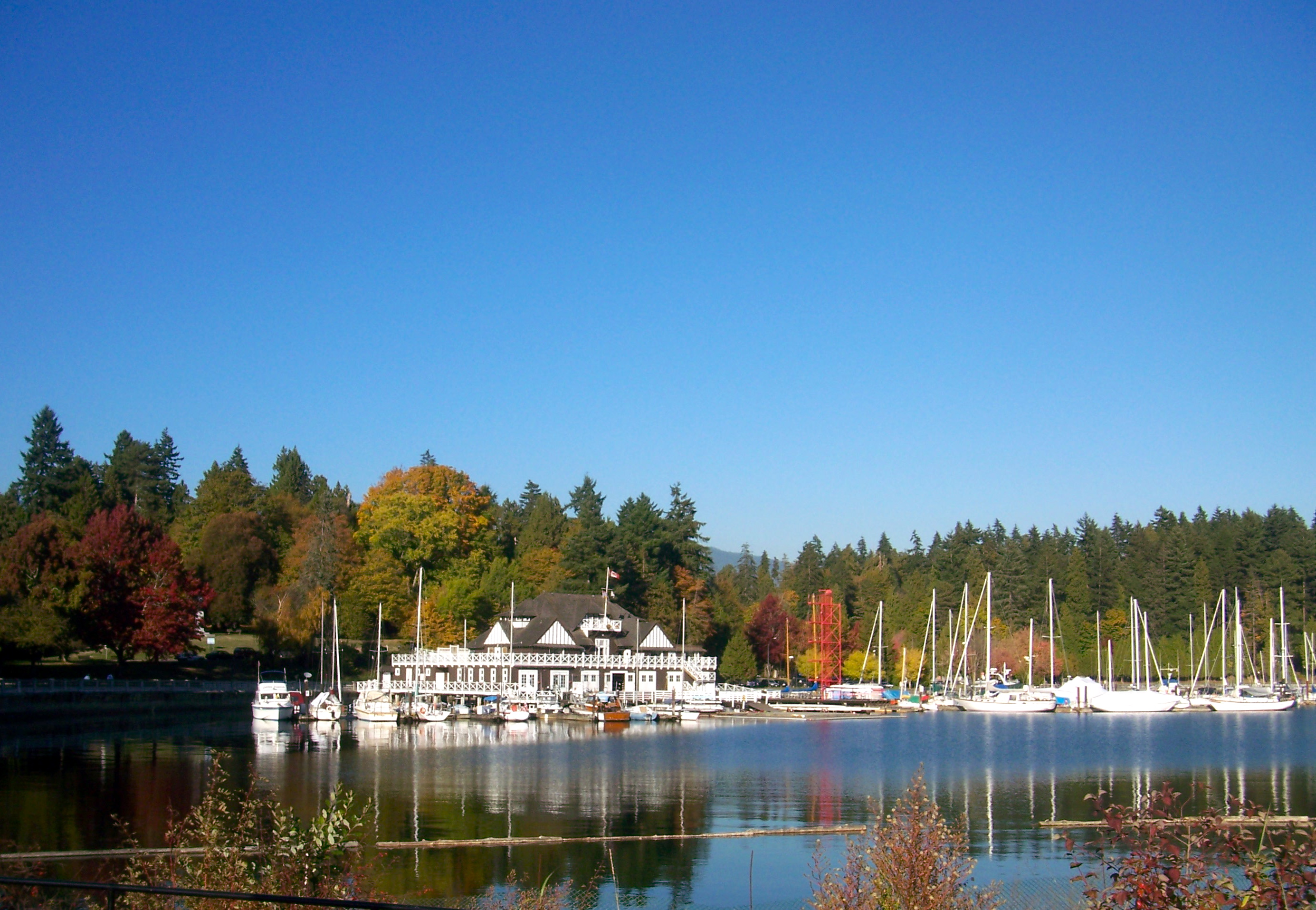 Apologies that this is just a short post tonight, I have been a little busy of late, but I wanted to share these few photos of BEEOOUTIFUL Vancouver with you.  Rather than attempt to cobble together recommendations myself, as I unfortunately haven’t been up there too much the last few years, I will ask some of my readers who are familiar with the city to be kind enough to weigh in with their thoughts or suggestions  🙂

I know that only a lucky few were prescient enough to get their tickets for the Olympics long enough in advance- (we were too late) but I think it’s safe to say that it will still be massively exciting to watch them LIVE in our very own time zone and in such a spectacular setting!  I know I, for one, can’t wait!  OMG- I just realized… I’m going to be NY.  I hope I don’t spend my whole week in the hotel room watching the Olympics!  Are there any TV’s in Bergdorf’s??   Anyone have any friends attending that can Tweet to us?!   Shopping/ Figure Skating….Shopping/Downhill…Shopping/Speedskater’s thighs Curling… what’s a girl in NY to do??!  (I think I just burned a few calories worrying)

Anyway, only TWO MORE SLEEPS!  Can’t wait for all those great heart-warming, up close and personal back stories on the athletes- isn’t that the best?

Please Watch This!!  I don’t think it’s just because I love the city so much that it brought tears to my eyes.  Maybe, but I don’t think so.  If you click on the bottom right hand corner square it will come up full screen HD.

Oh, PS.  One shopping tip-  If you love Cowichan sweaters ( and who doesn’t, because even though they’re itchy as hell, we can all have our Marilyn Monroe Moment in them- Vancouver is the place to buy one) 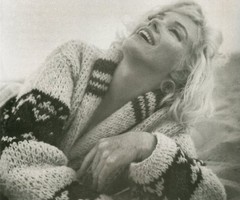 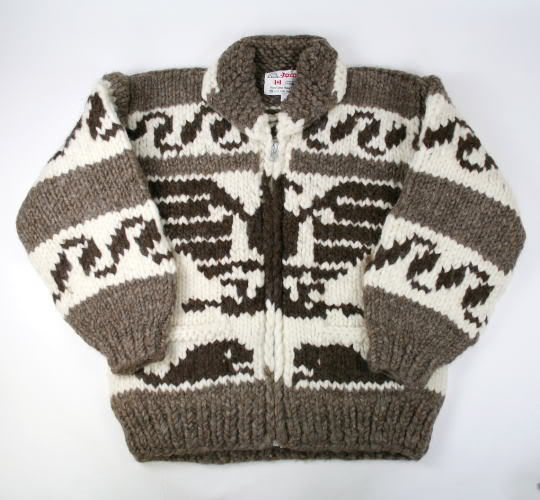 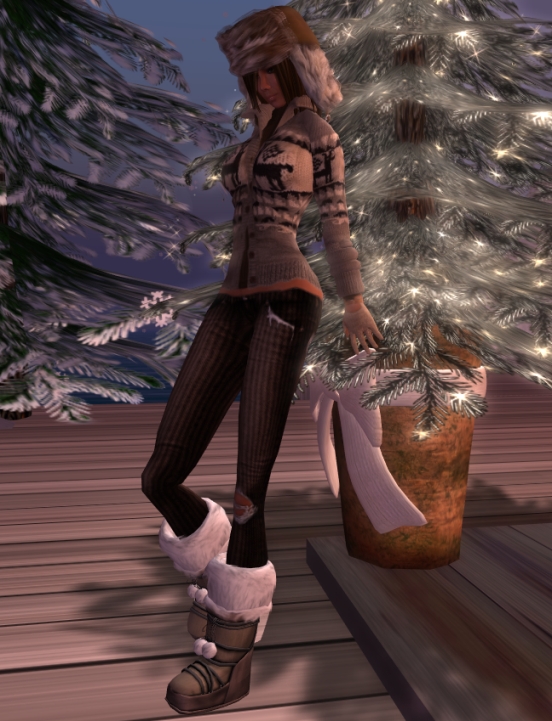 OK, seriously? I thought the photo of Marilyn was too small and the sweater just lying there looked boring, so I went back in and put “Cowichan sweater on model” and this is what came up.  It brings a whole new life to those wooley animals, doesn’t it?!