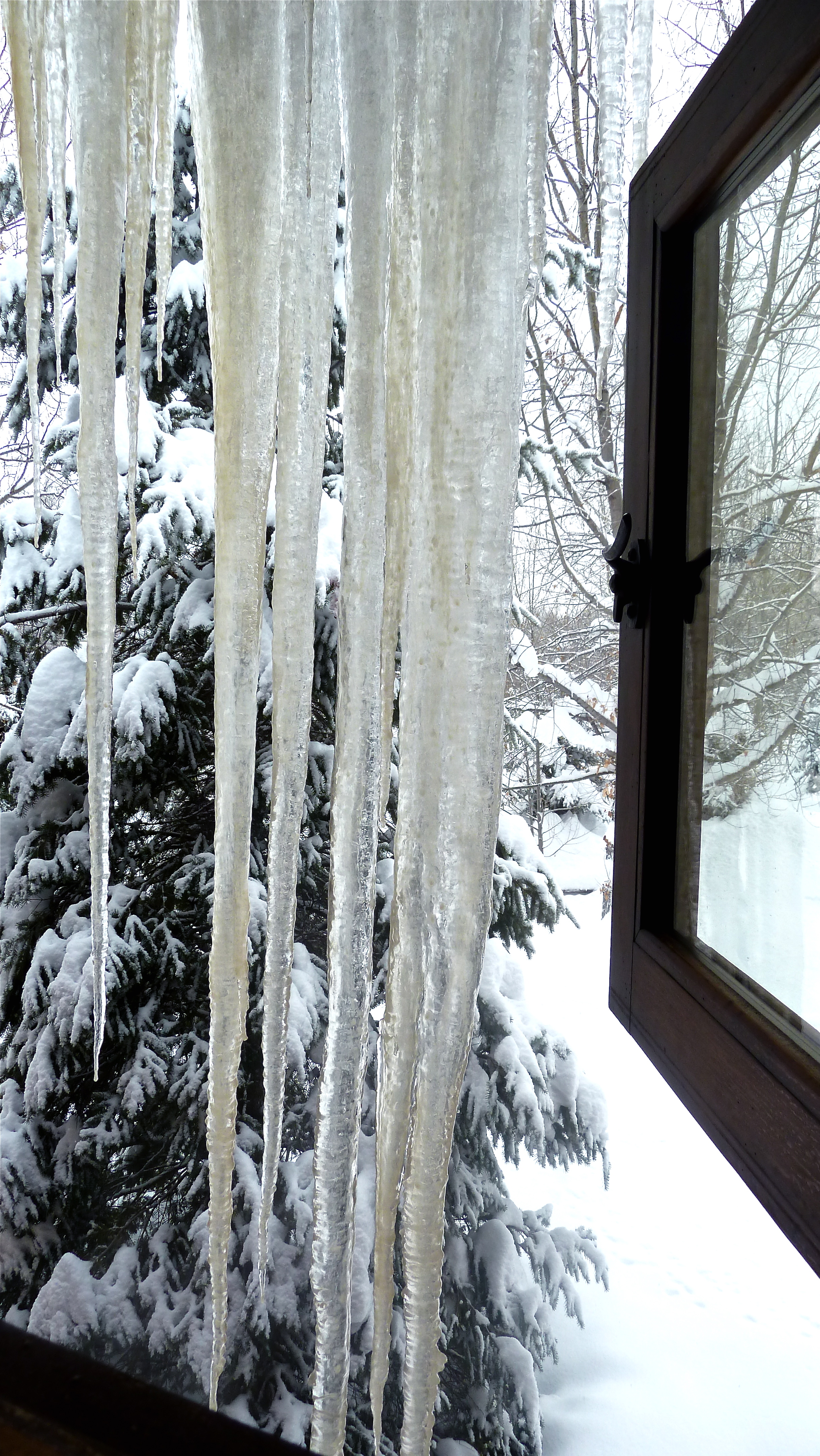 Nature hangs in the balance outside a bedroom window, Sun Valley . 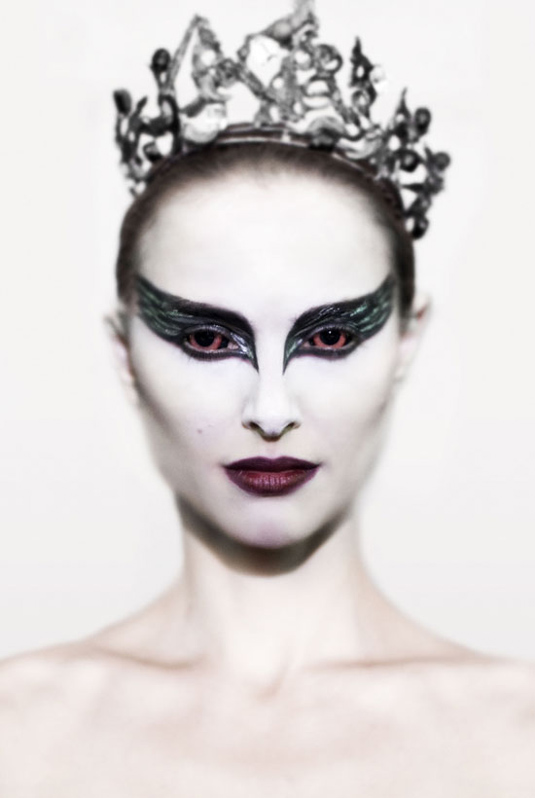 Alert the press- I finally saw Black Swan yesterday.  I’m still thinking. The juxtaposition of beautiful and shocking images had such a strong visceral effect that this disturbing film stayed with me long after I’d left the theatre…and much later, when I walked past the bathtub… and the mirror (well, it wasn’t that long til I looked in a mirror) In the end, if you’re anything like me, you’ll still be wondering the next day what was real and what wasn’t? Or if that even matters. Maybe it’s just as well I never got around to seeing “Inception”

Towards the latter part of the movie, we started to smell something burning in the theatre. It appeared  the small audience was too engaged in what was happening on the big screen to notice but not so my husband, who alerted the management.  The fire trucks were just arriving as we exited into the fuhreeeezing night.  Driving home along the snow banked highway,  a massive elk or moose (not sure which- huge, brown, real antlers) darted out of the darkness and sprang in front of our car; a jarring reminder of just how quickly a single moment can change your life.  Later in the evening, the temperature dropped to -9 in our neck of the woods and it’s predicted to go below -20 tonight.  Having to go outside, even for a few minutes, feels almost absurd.  Perhaps it was the combination of the  unsettling film, the smoke in the theatre and the surreal moment in which the massive wild animal had crossed our path so silently and powerfully  in the night, but the crazy cold made me feel slightly giddy. Once again I confirmed to myself that, without any doubt, the answer to the age old question; “If you had to choose, too hot or too cold?”   NO contest. Bring that deserted tropical island on!  How about you?! 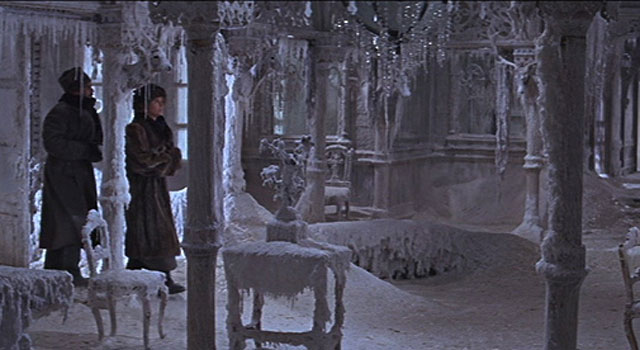 The Ice Palace in Dr. Zhivago 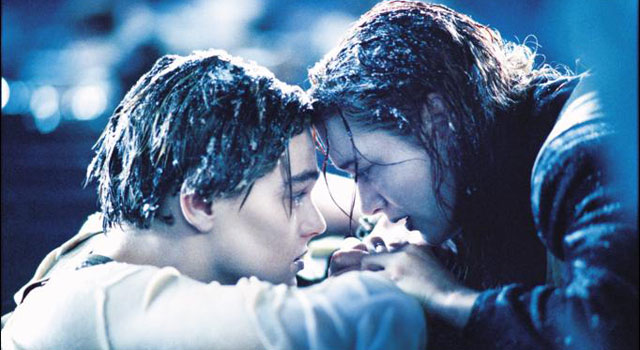 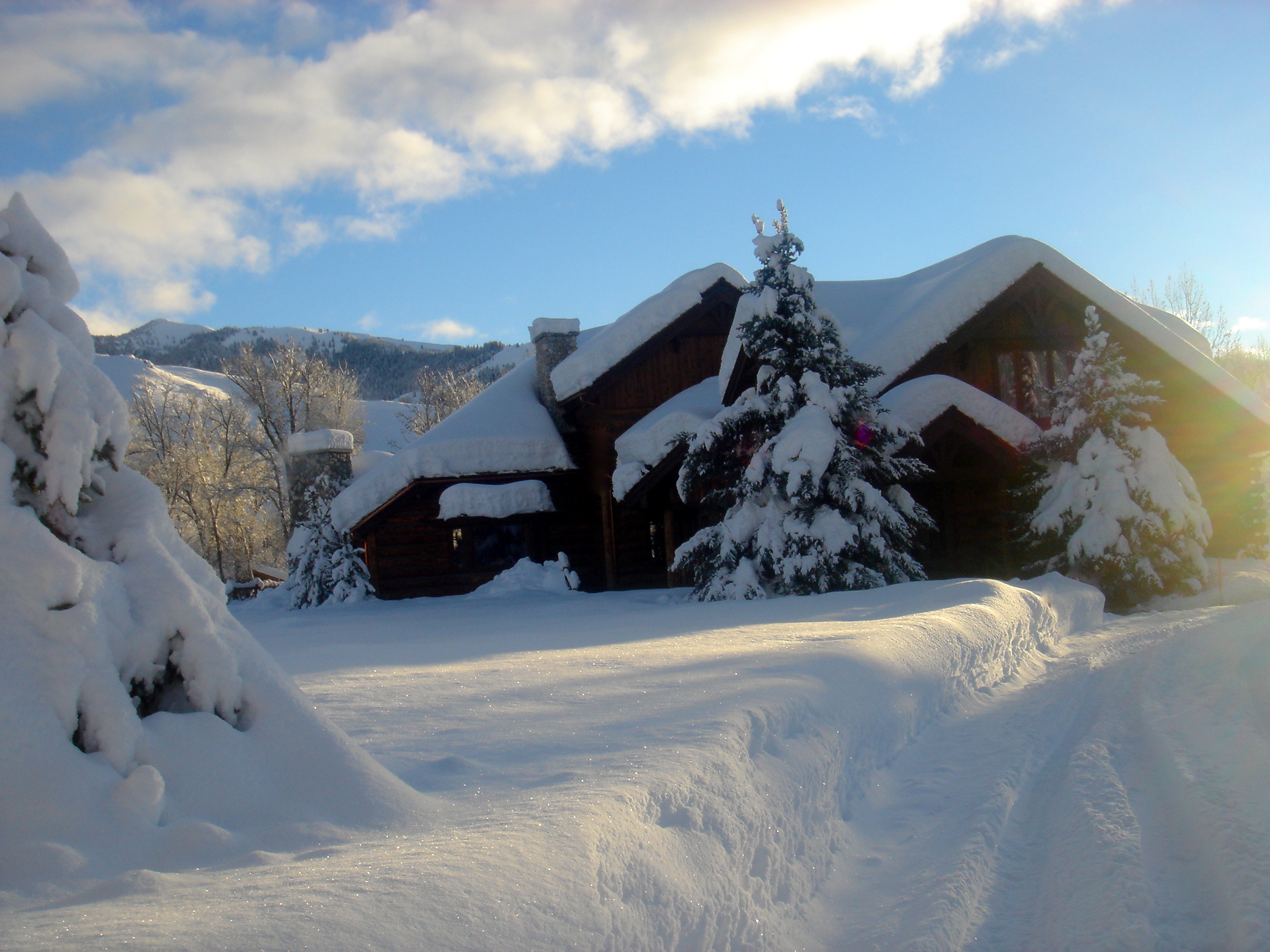 Our home in Sun Valley 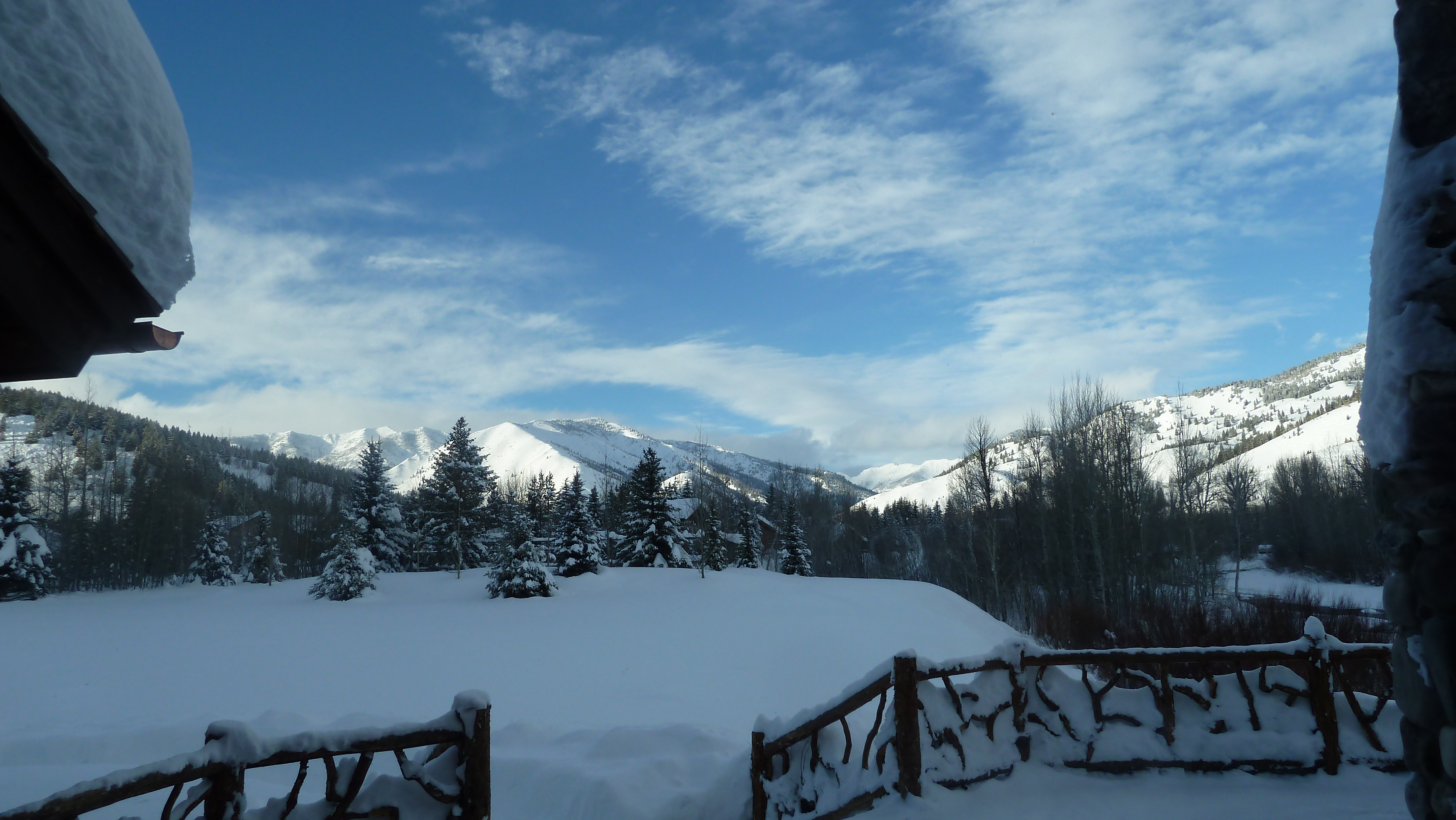 The sun breaking over the mountains this morning…brrrrrr 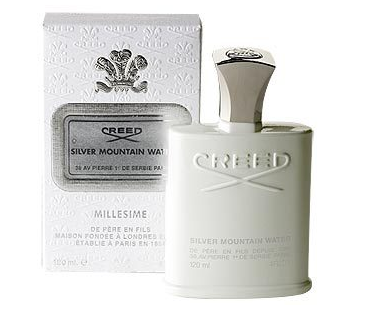 A nice clean winter scent for men or women 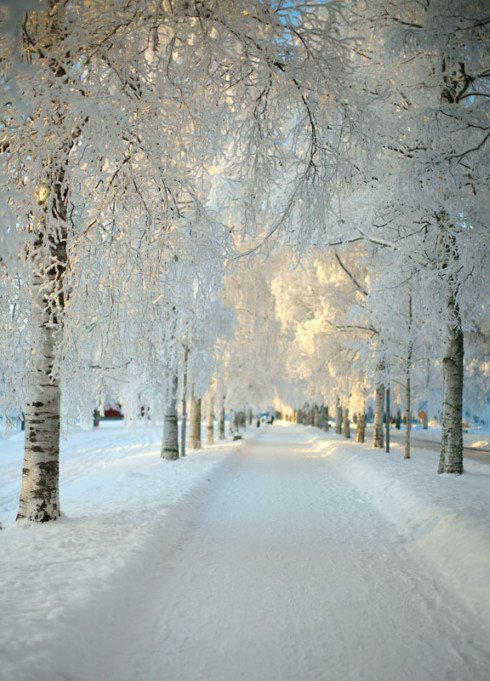 …and for when you get home from your New Year’s Day Walk…. 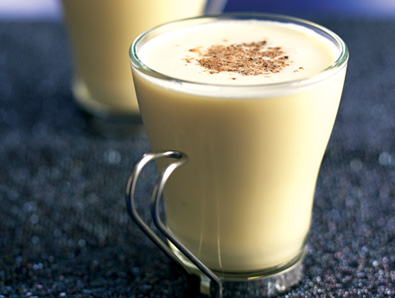 Freshly grated nutmeg (grate nutmeg before sampling too much eggnog) 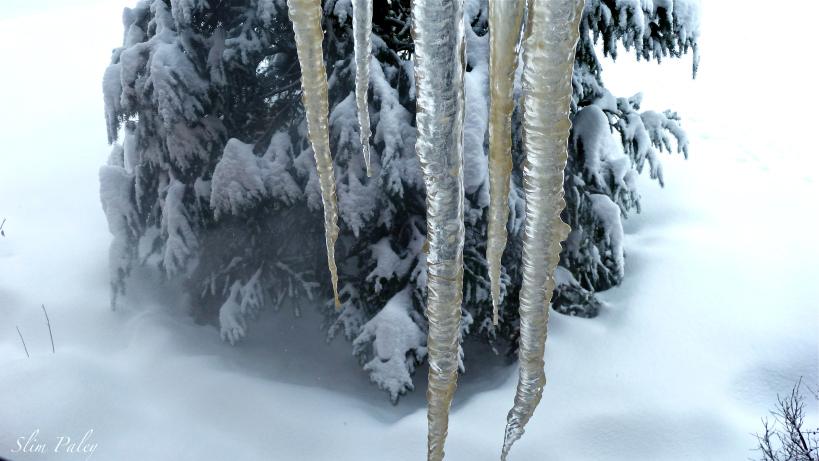 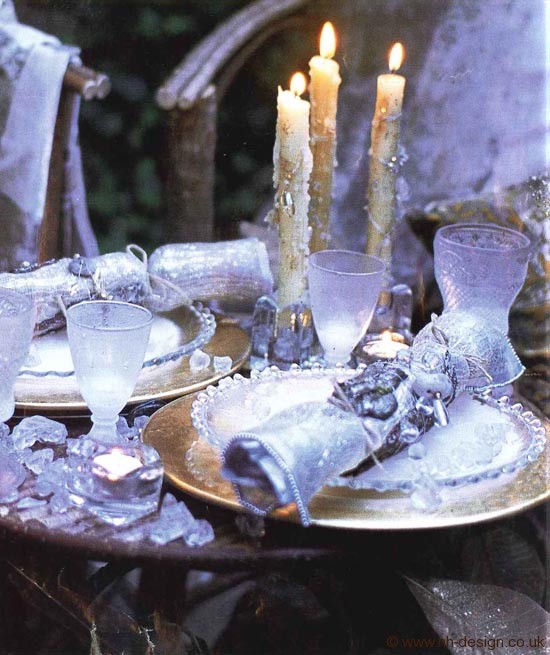 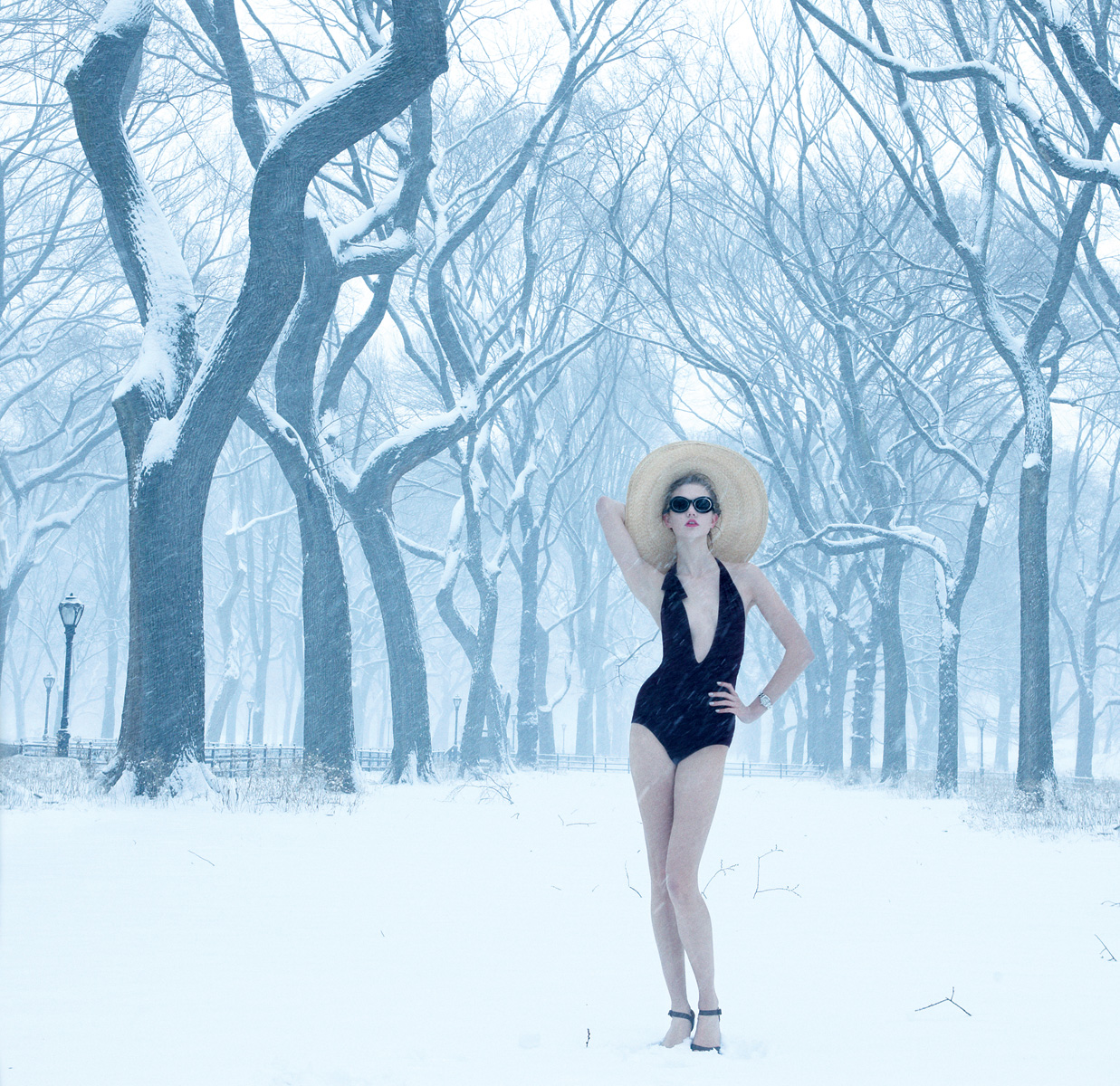 You know what? I can’t go into the New Year with such a cold last photo- just can’t do it 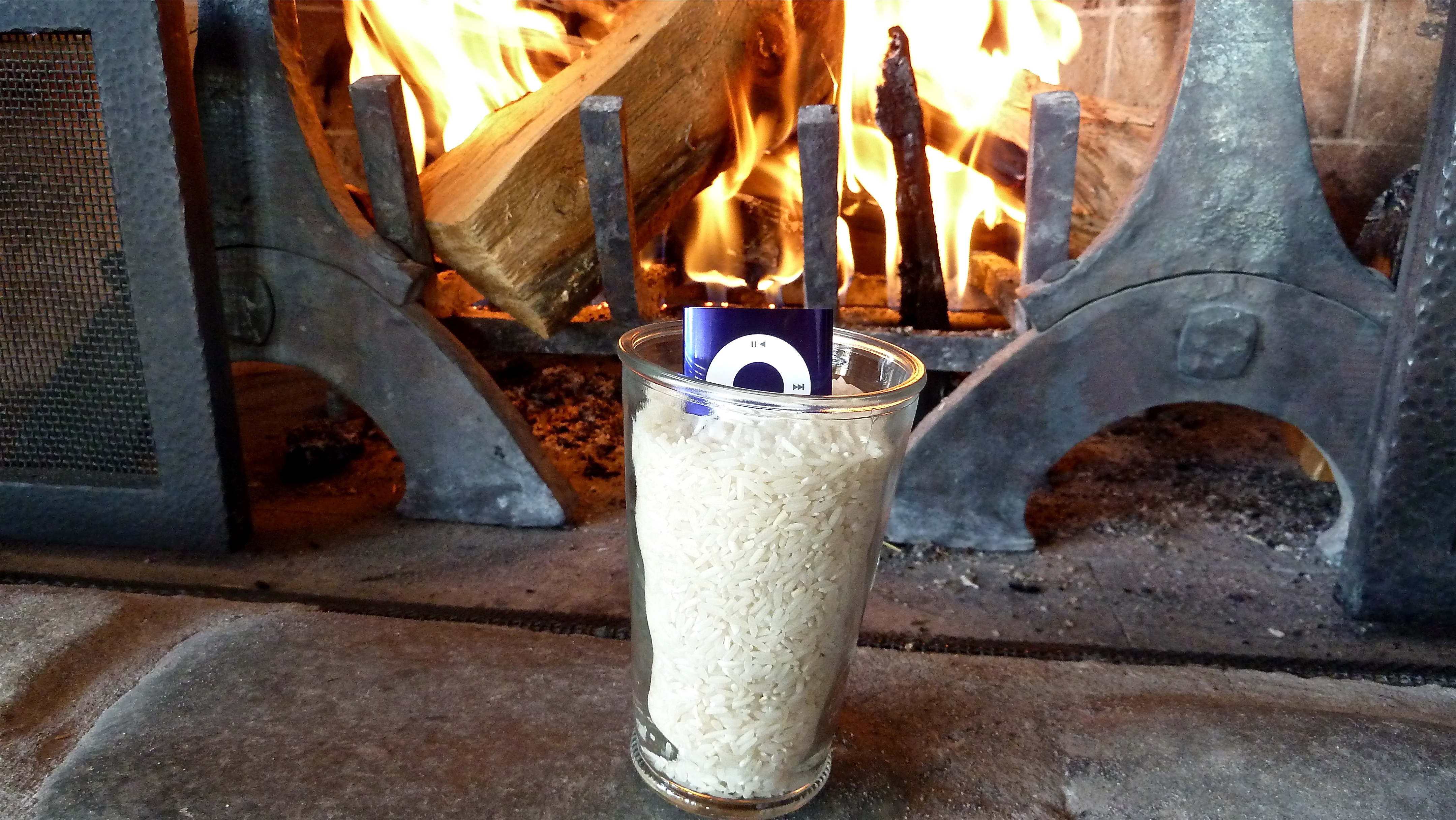 What to do when you accidentally leave your ipod in your ski pants and it goes through the washing machine? Submerge completely in a jar of dry rice and place it in a warm place overnight.  WHO’S your Martha?! (Really, a genius tip from Son of Slim :))