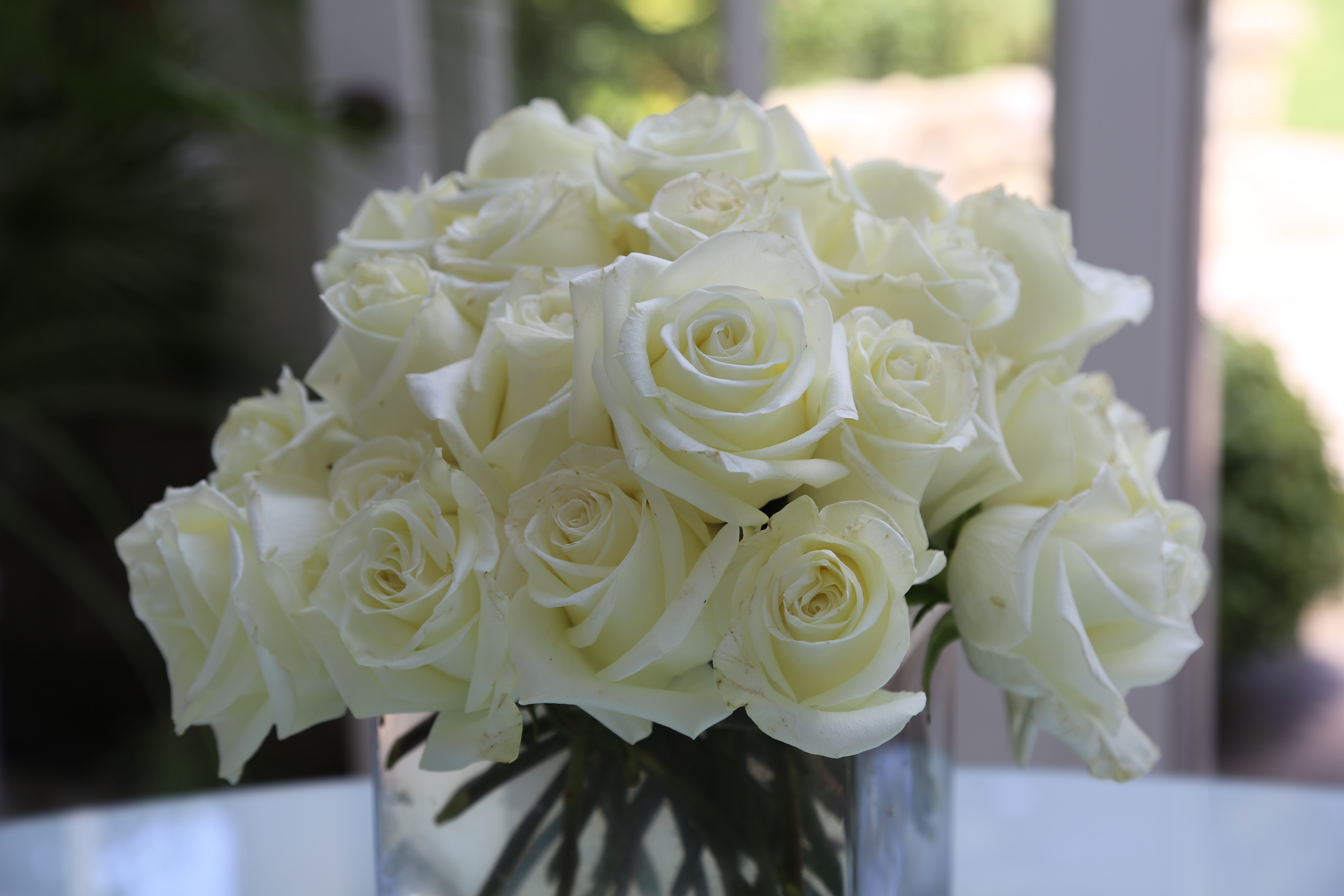 a bit all over the place- like me at the moment.

I had a lovely birthday despite beginning the morning with my bathroom makeup chair rolling out from underneath me and landing on my arse.

Well, that’s not even quite true-

would that I had had that much padding

it was actually my tailbone that took the  direct hit.

Believe me, the irony of my “Vanity” chair being the culprit of such a mortifying pratfall is not lost on me 🙁

Luckily, I don’t think anything was really damaged, except my pride…

though I’m still nursing a very tender lower back

and feeling somewhat sheepish that my birthday resolution to go running again was dashed.

Even yoga was out.

Which was not a good thing considering 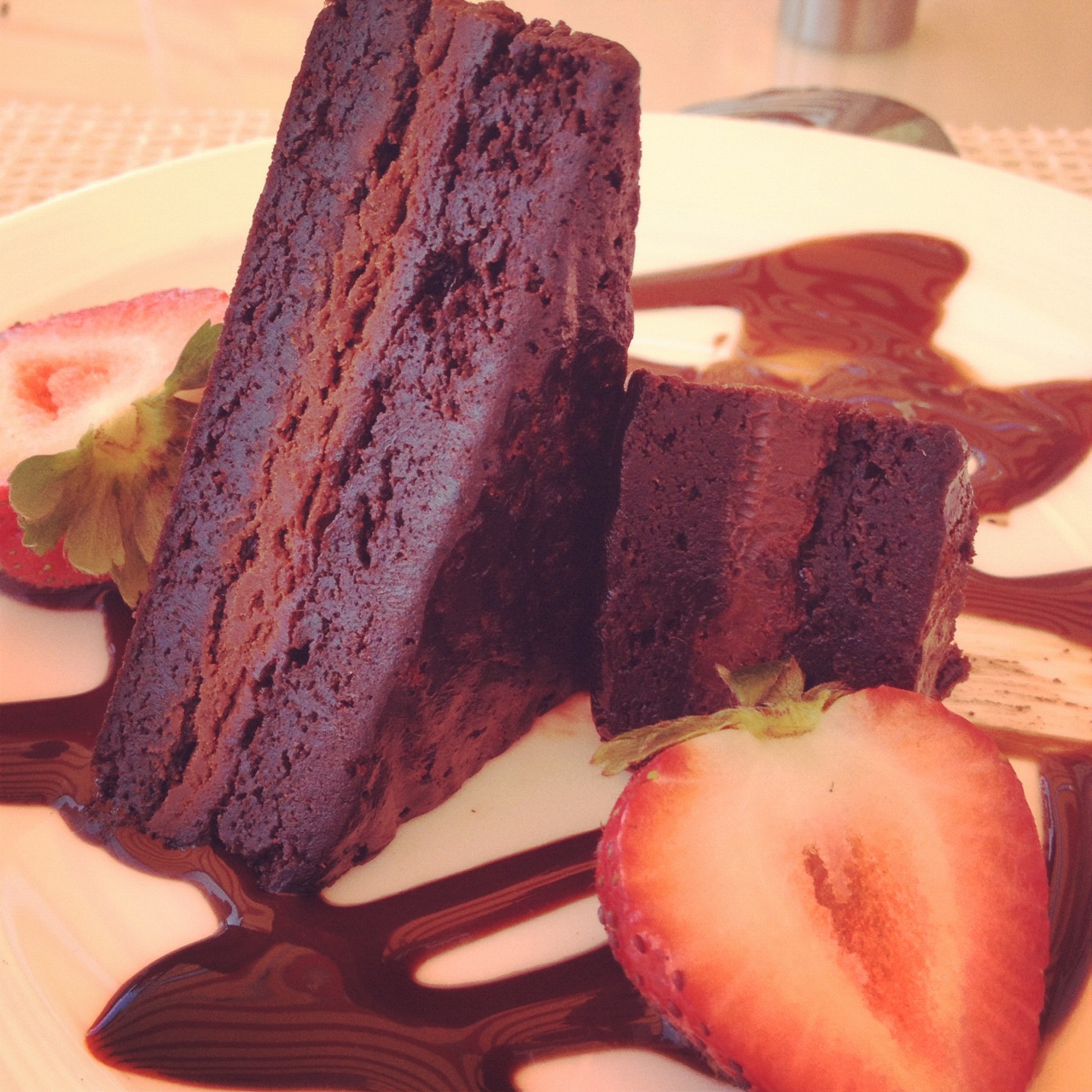 starting, but not ending, with champagne before 12pm ( it was 5pm somewhere)

(yes, one was the Costco Cake I believe we’ve discussed with due reverence before) 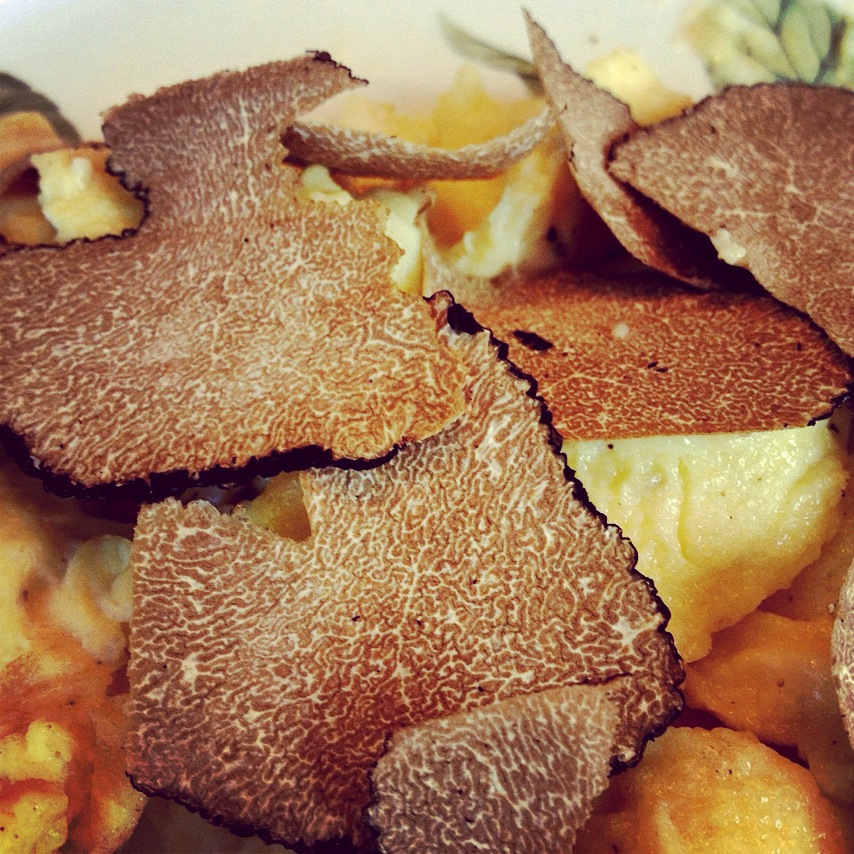 and fresh truffles for breakfast.

Many, many thanks for all your sweet wishes & funny comments on my birthday post.

As I said, each & every one, a lovely present.

In other ‘catching up’ news…

After a brief hiatus from coconut oil “pulling” due to travel constraints, I’m back in the routine and feeling pretty good about that. 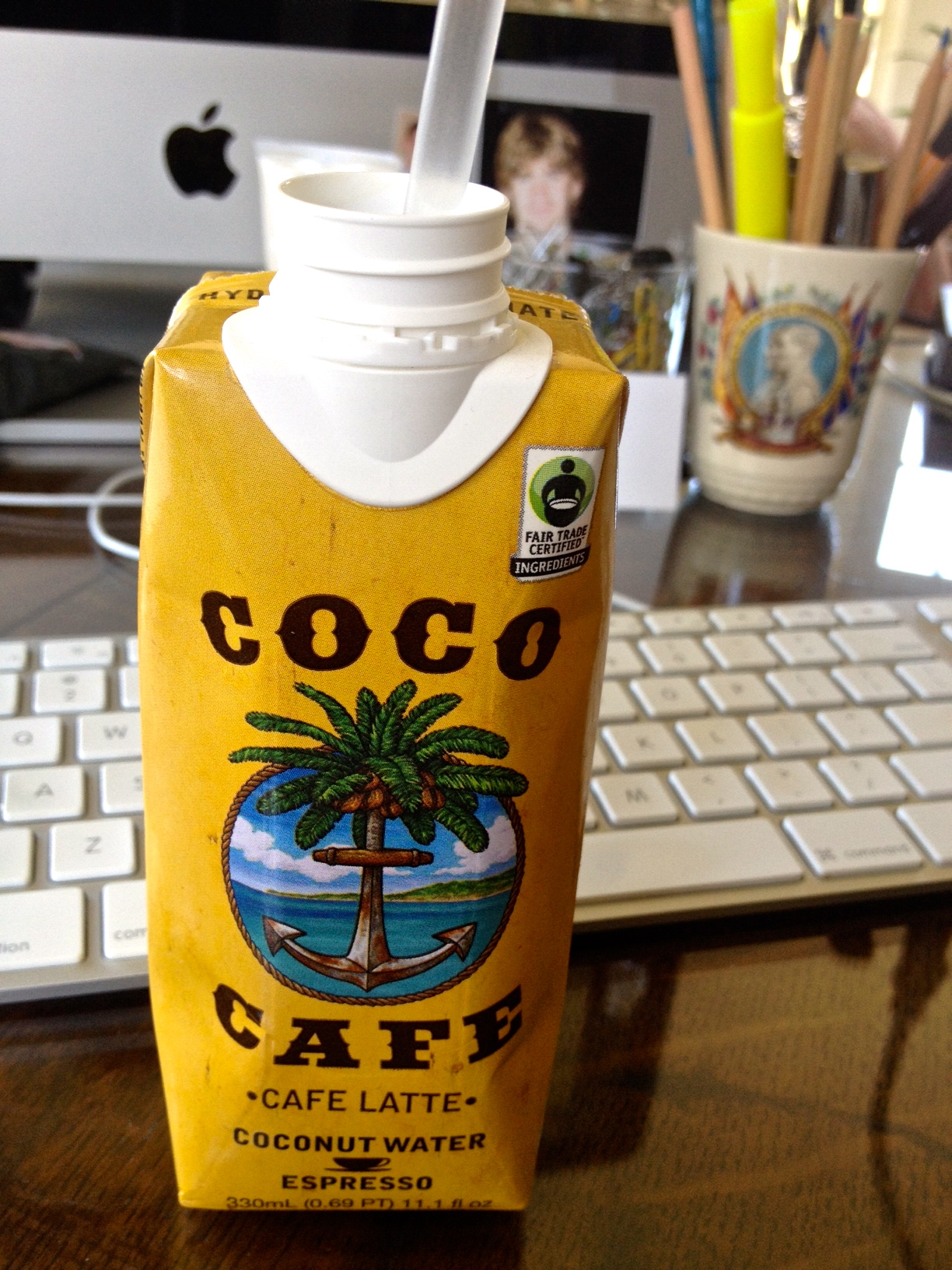 Expresso made with coconut water.

Who thinks these things up and why are they out to get me??

was so inspired by my colourist’s assistant’s two-toned, bedazzled, bedecked & bejewelled  manicure from the 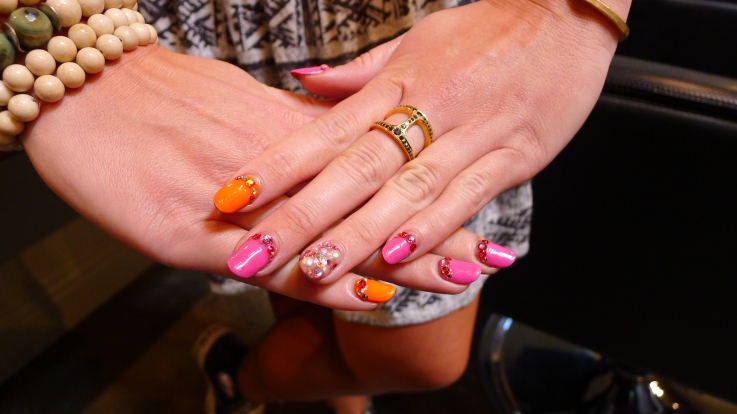 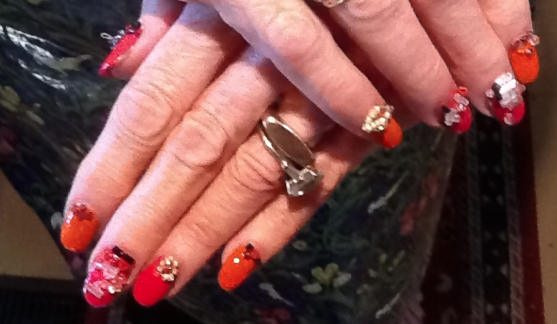 that she went out and got one herself.

Meanwhile, I haven’t had a manicure since  Lincoln was assassinated . 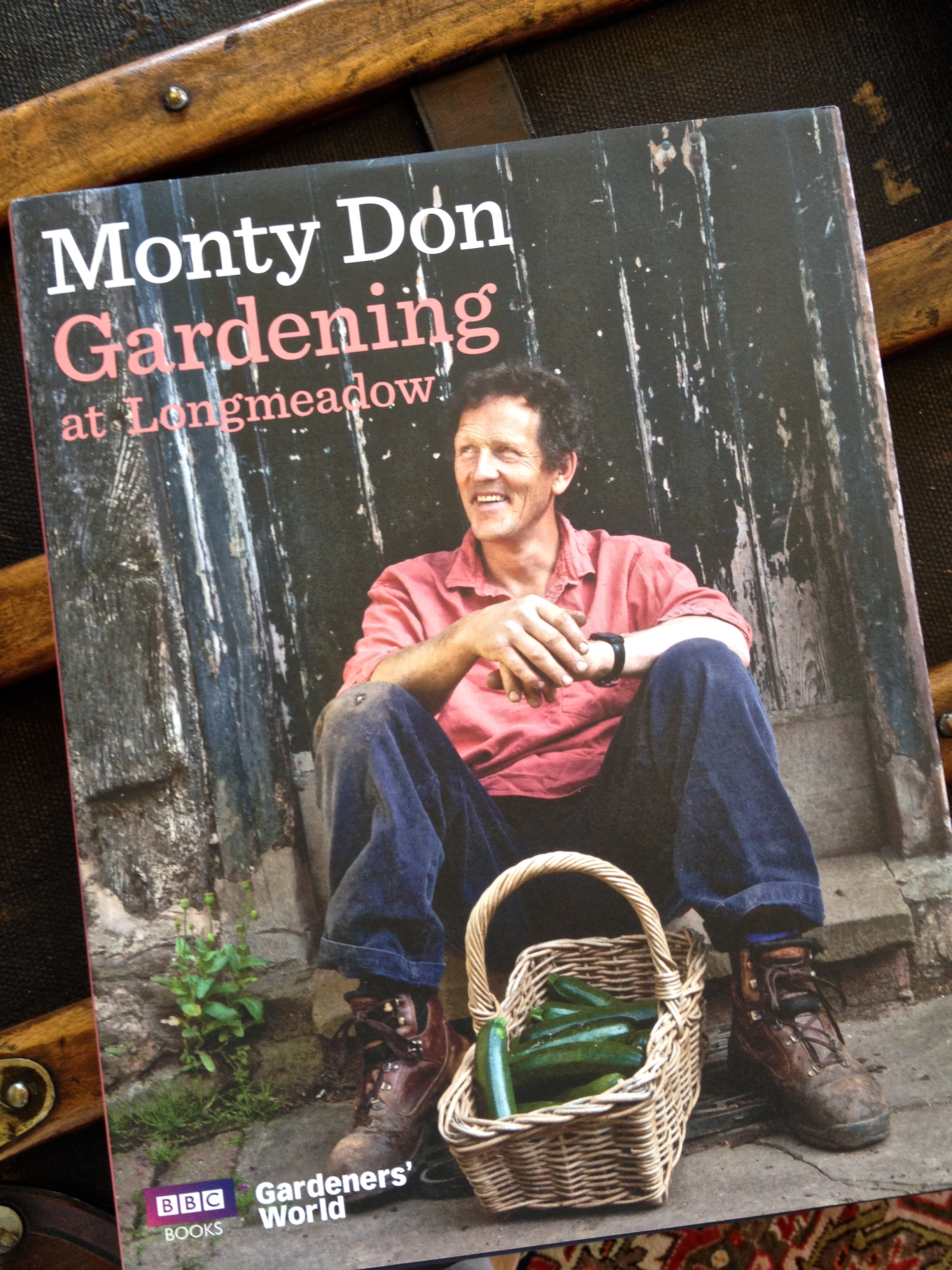 A good friend tells me she found “Gone Girl” impossible to put down, so I’ve downloaded it onto my iPad 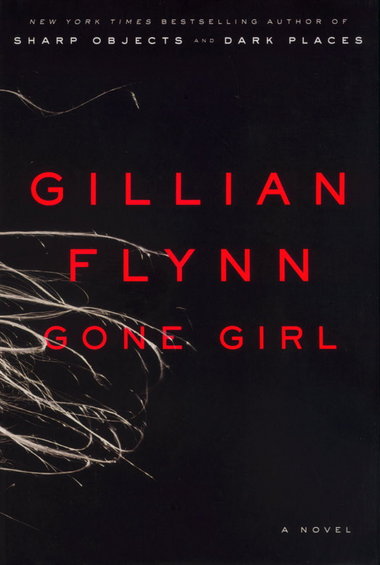 and another trusted pal tells me I must watch “Homeland” and catch up before the new season starts later this month. 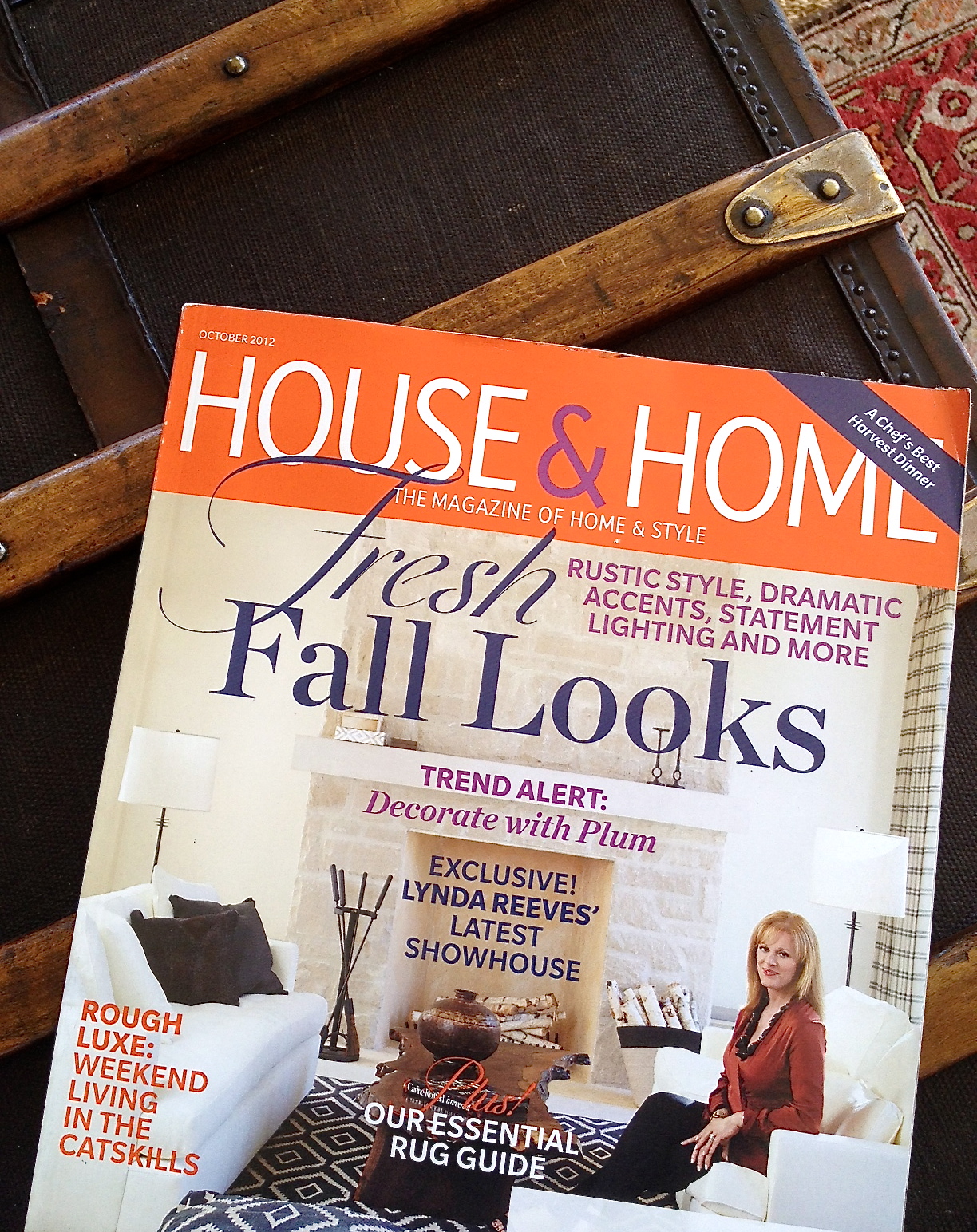 but  as the hot, summery weather in Santa Barbara continues to hold steady

Except the day of my birthday when it rained!

(Though I’m not complaining, we needed it)

Not to mention cracking the bedside behemoth that is

the September issue of Vogue. 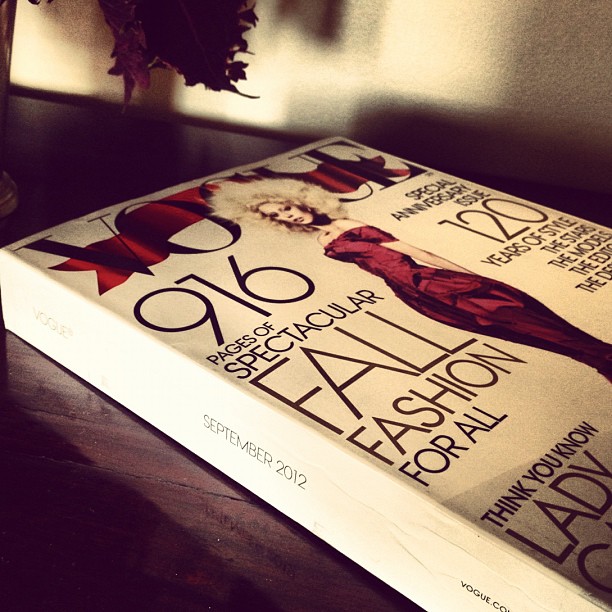 Hope YOU had a great weekend!