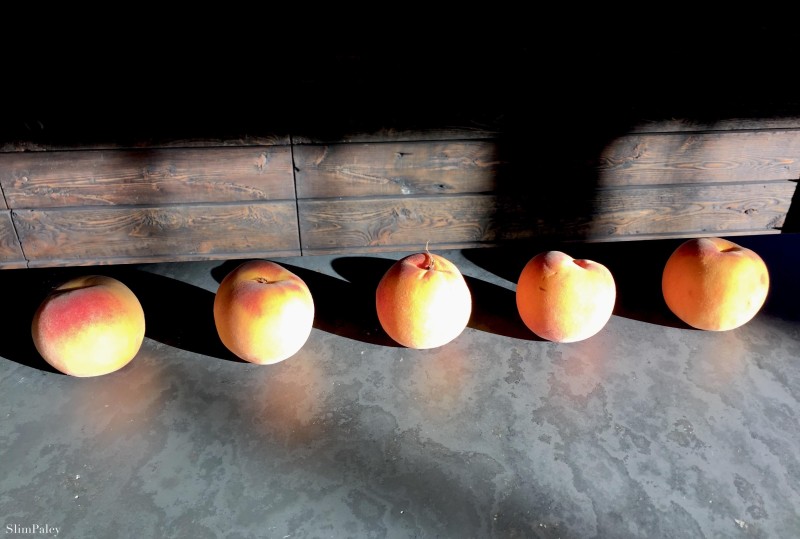 Heat warnings have been in effect across Southern California since Thursday. Yesterday the temperature reached 100 in Los Angeles, no doubt even higher in the valley.  We are luckier up here in Santa Barbara,  wedged between the mountains and the sea, the 90 miles farther north usually registers a sweet 10 degrees cooler.

That being said, it’s still hot and I LOVE it! 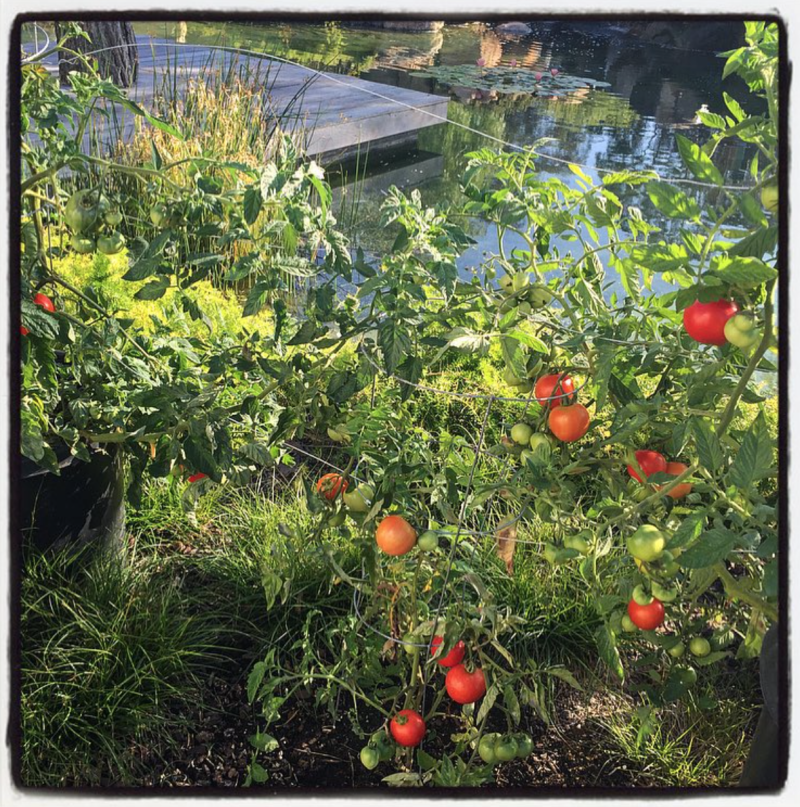 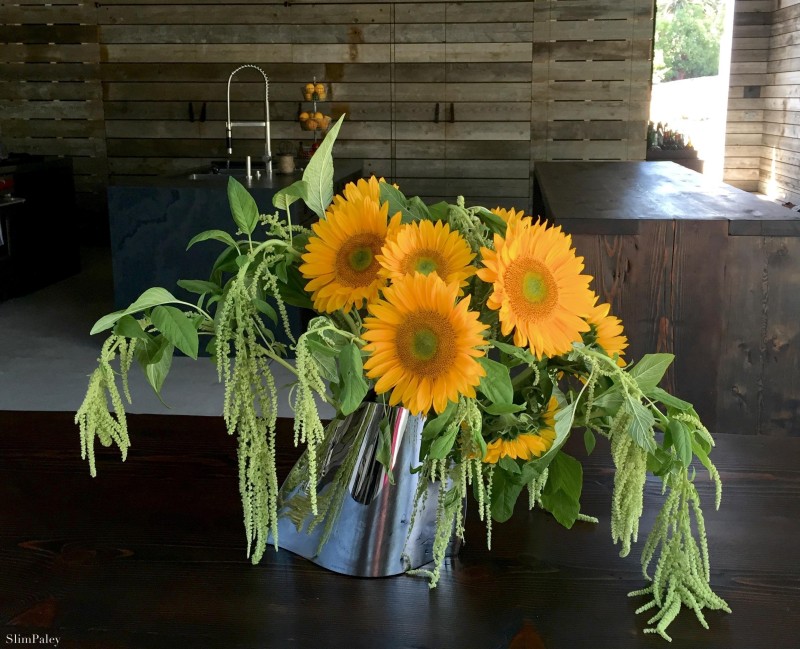 Sun flowers from the market, in a silver ice bucket from Georg Jensen

Why do I enjoy the heat so much?  Well, for one thing, the temperature here, unlike back east, drops like crazy the moment the sun goes down, so sleeping is not a problem.

No, let me take that back. Sleeping for me is problematic but heat isn’t one of the 7-9 factors that inhibit my  passage to REMsville on any given night. 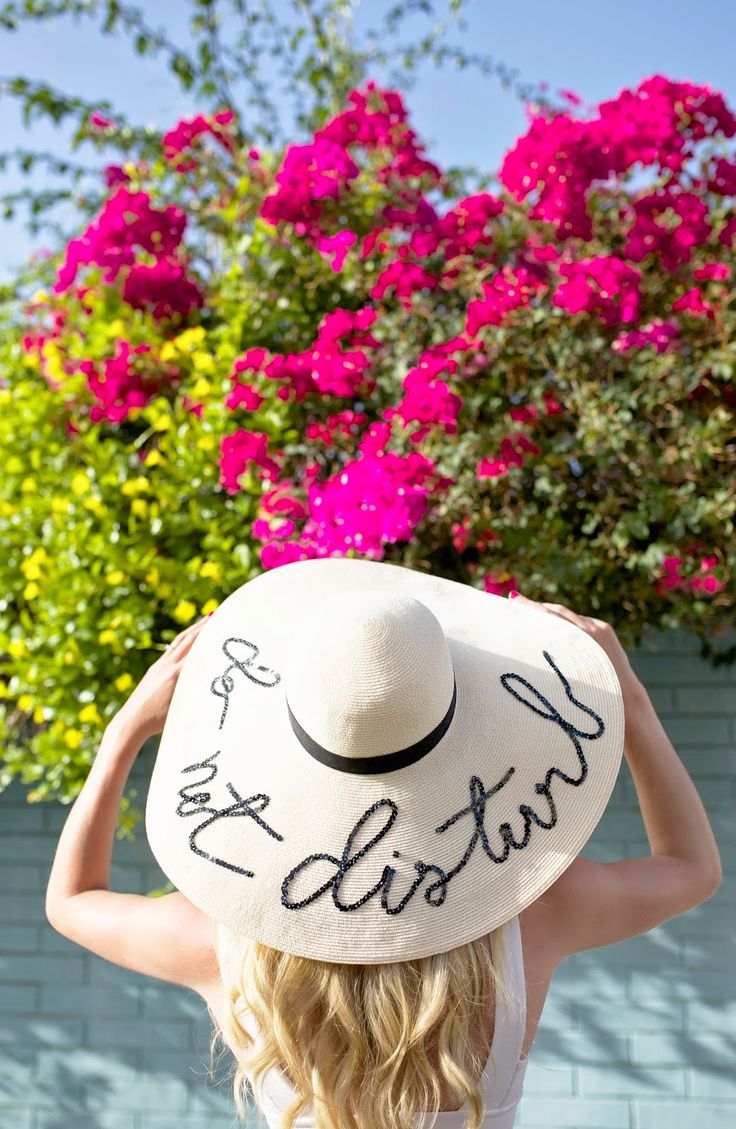 Secondly, there is nothing to be done with one’s hair in this heat. So…you just have to let go and make your peace with it. No point in blow drying.  Do I get the occasional fright when I pass by a mirror? Yes. I march upstairs, apply more Moroccan Oil and act like nothing happened.

In my mind I look like Marisa Berenson on a sultry night in Tangier. 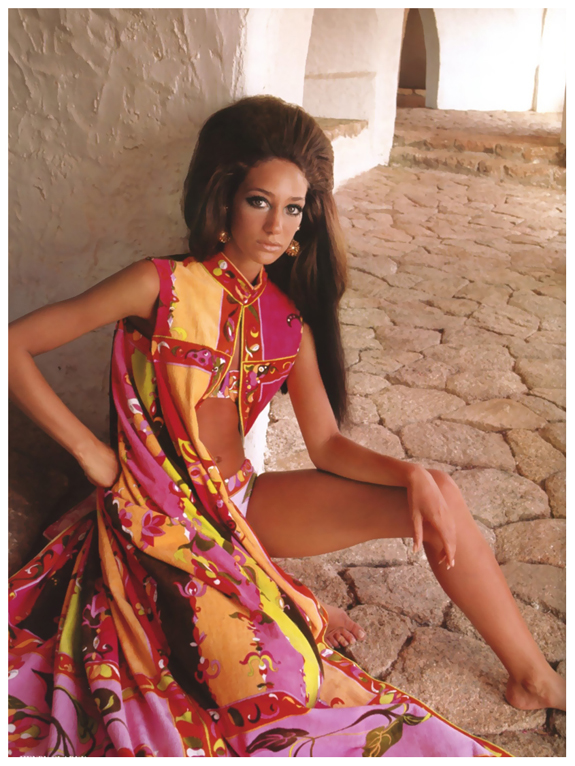 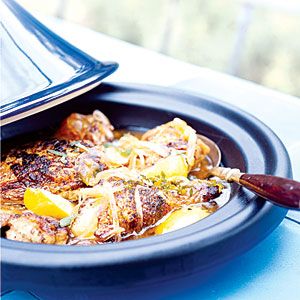 Seriously though, we have just a few more weeks before the days begin to shorten and that certain ‘je ne sais quoi’ in the air dissipates into the ether.

As always, I will go kicking and screaming, until the moment I first fall in love with a coat or fab pair of boots and, as sudden as a summer storm, I’ll embrace the change like the fickle fashion victim I can still occasionally be. 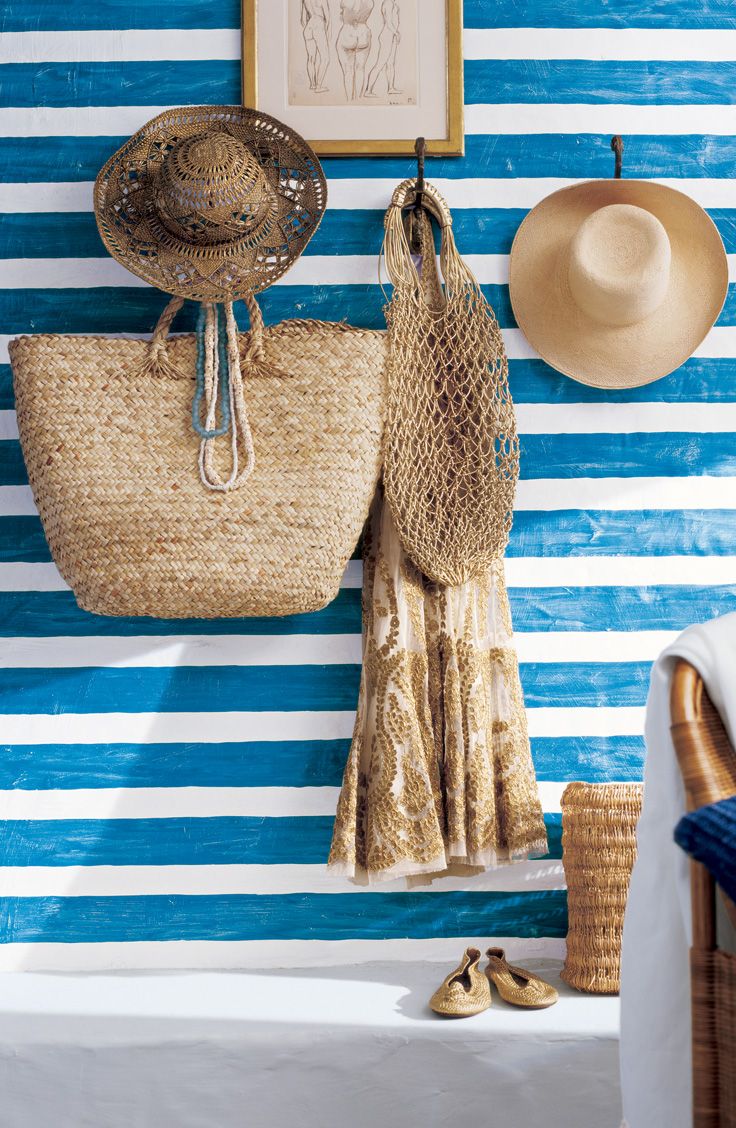 But for now? NO way girlfuhrennn.  It’s still straw and stripes all the way! 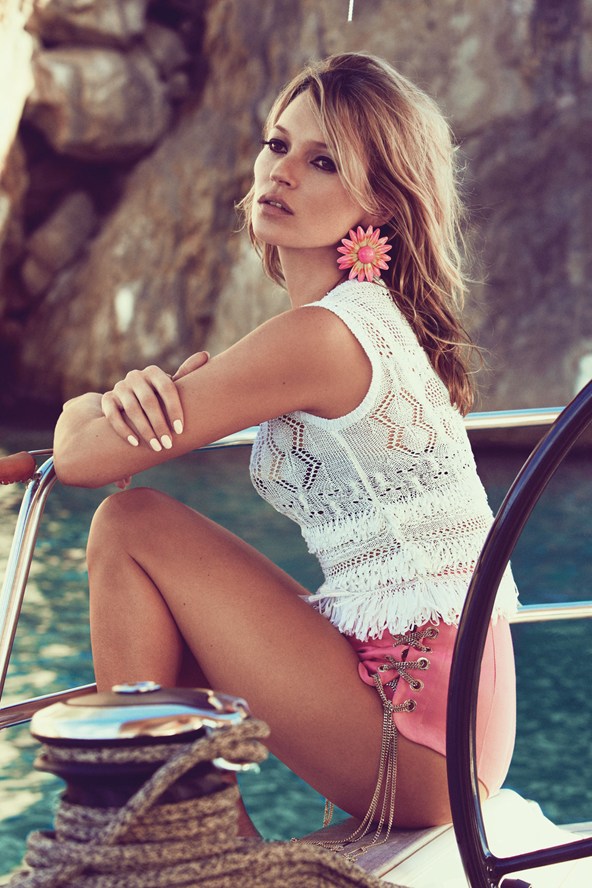 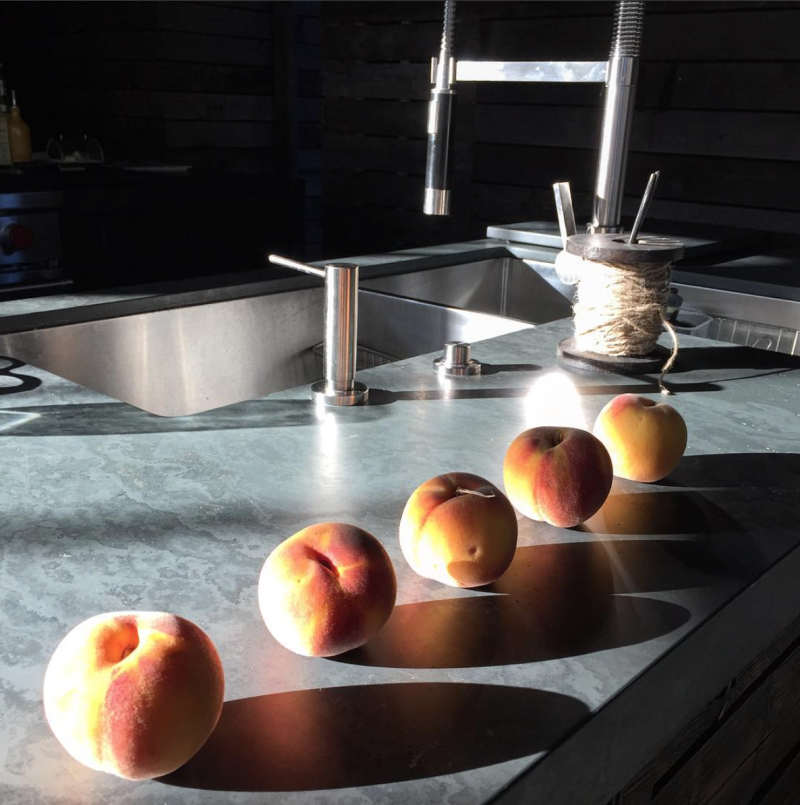 a gift of peaches on my kitchen counter yesterday morning.

It’s peach season too. Time to pull out the ice-cream maker (where oh where did that get packed??)  and/or slice these beauties up and put them on the grill for a nice salad. 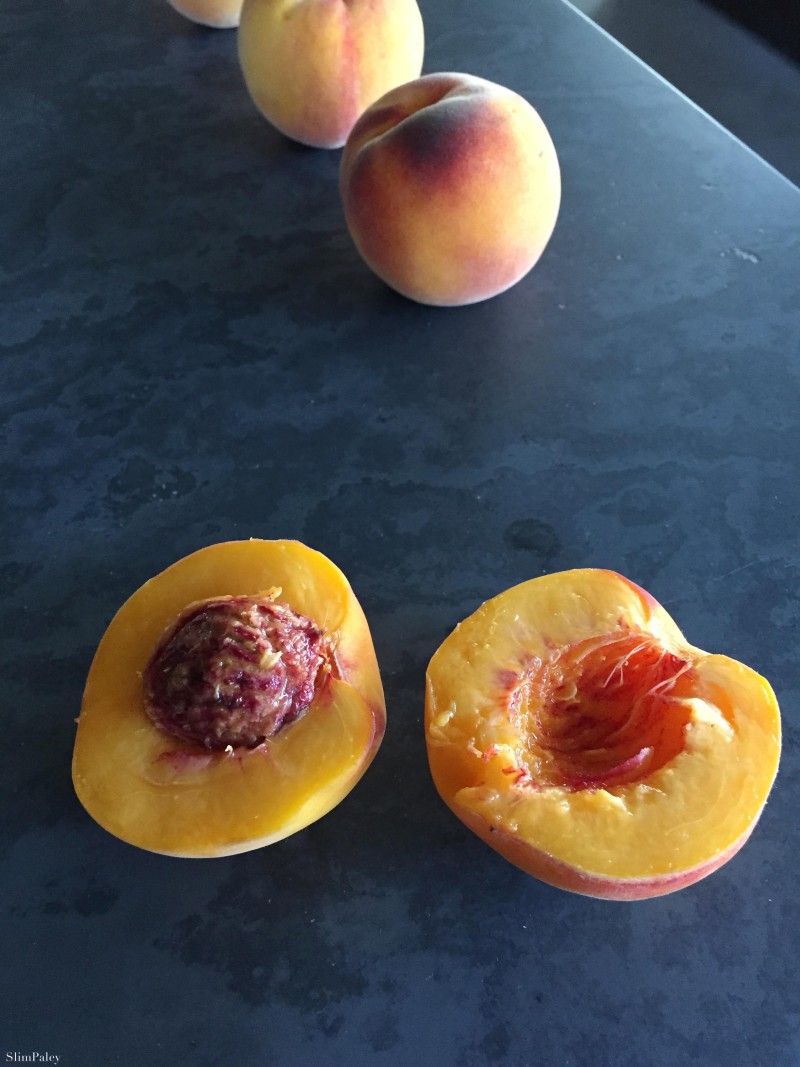 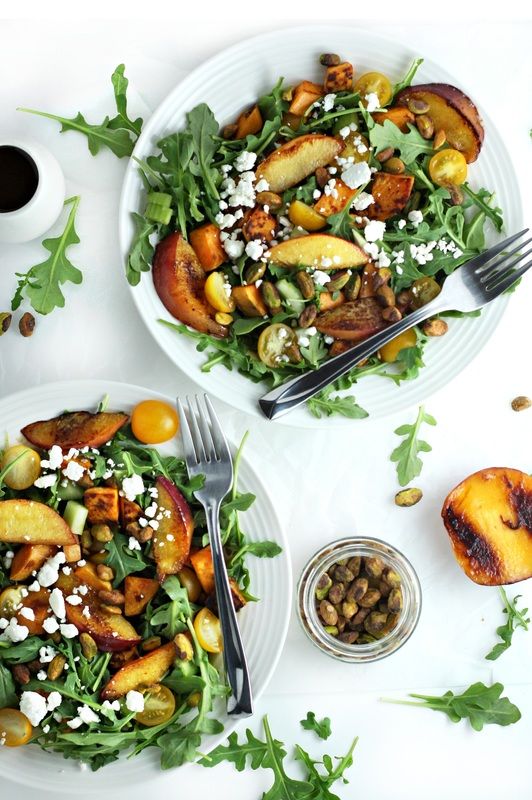 Crazy Lady Hair, heat wave, drought conditions and all (I save the corn on the cob water to throw in the garden), we’re loving this summer in beautiful Santa Barbara. 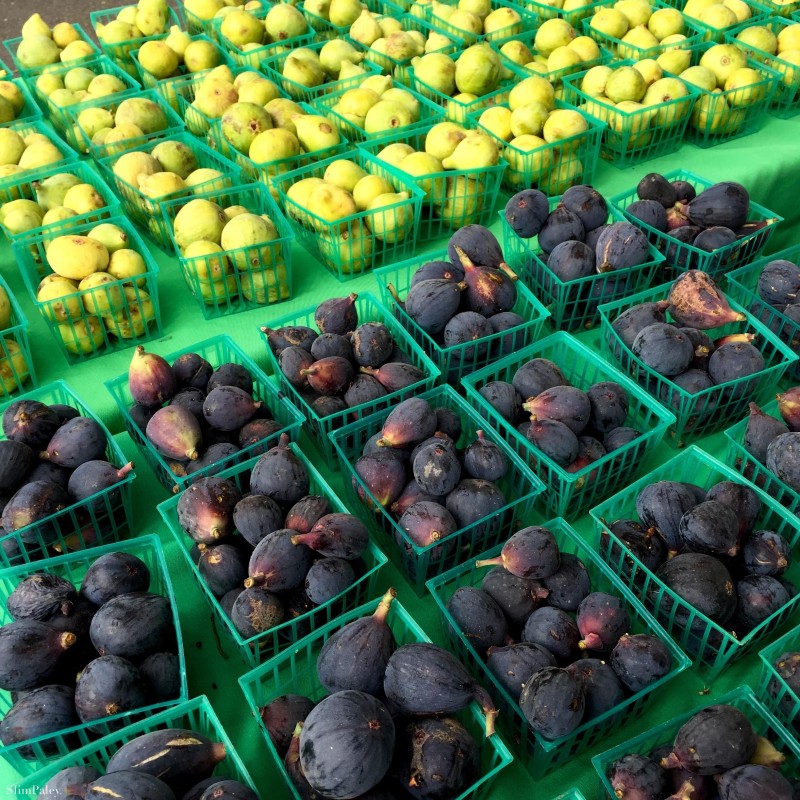 The BEST part is having our younger son home from college.

Every   single   floor,  every  wet  towel (all 300 of them…a week) every surface he vaguely comes in contact with is covered in a fine coating of sand.

If he gets in our bed to watch TV I figure I don’t need to exfoliate for a full year. 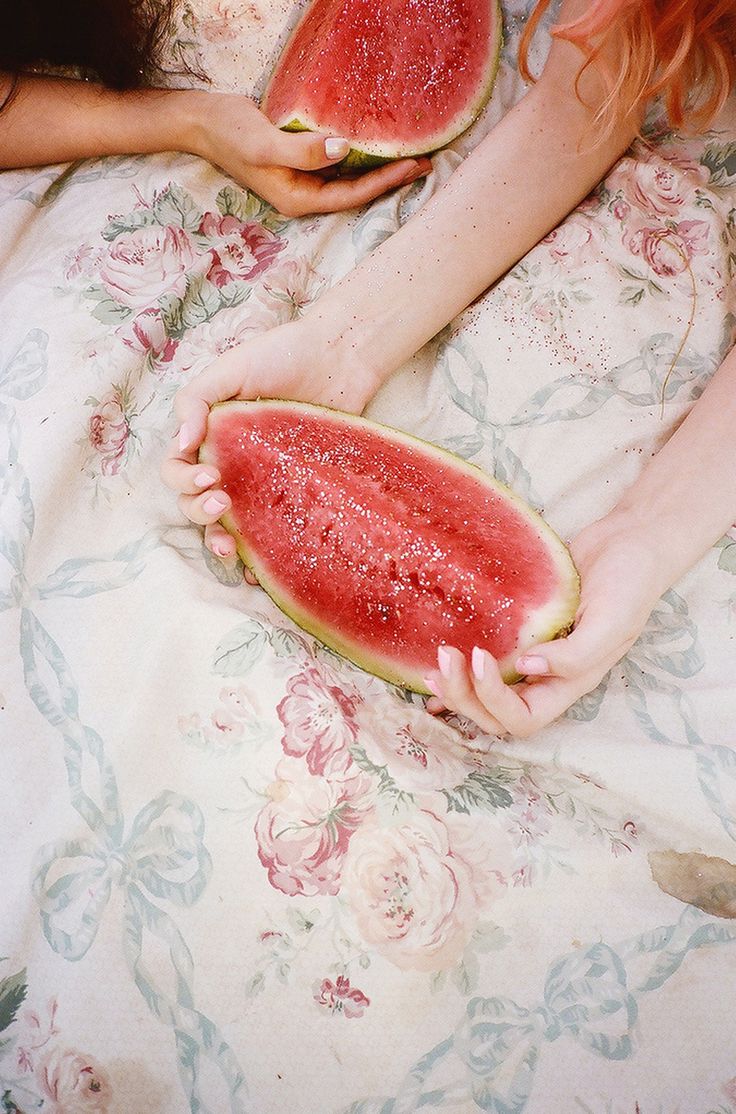 Oh, but It’s truly lovely to relive those sweet, Halcyon Summer Days once again, albeit vicariously through your kids, isn’t it?

Though I wish the sunscreen disappeared as fast as my imported rose lemonade, but whadyagonnado??  :-O 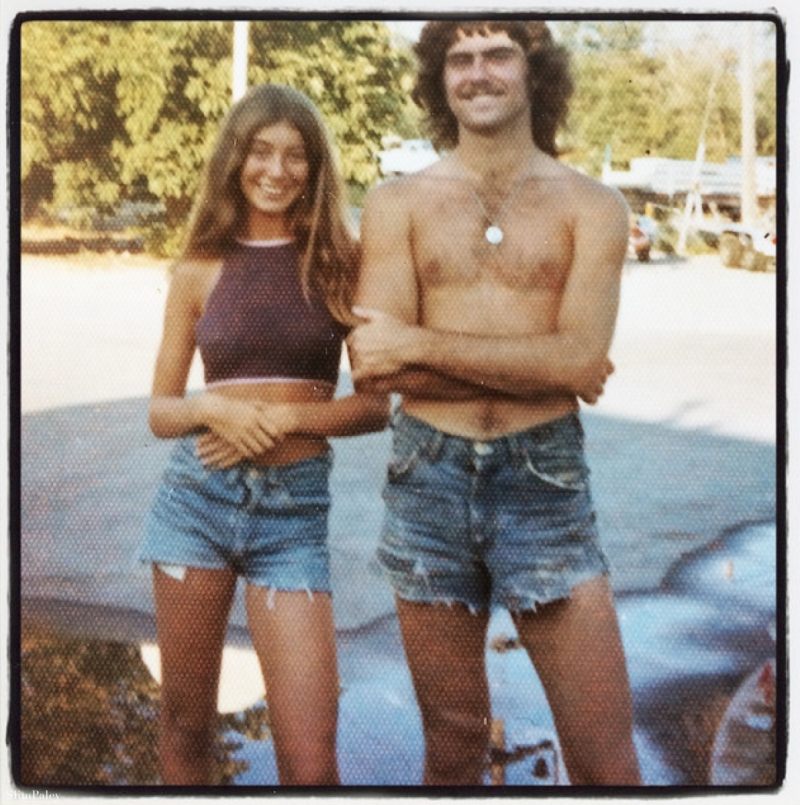 Young crushes…aren’t they grand?!  (wonder whatever happened to this one…I heard he became a Mountie… I guess that’s where Facebook comes in handy, right?! 🙂  )

SIGH, this song makes my heart melt just a little.

Our son’s enjoying gloriously sun-baked days at the beach with all his friends. Nights are spent at barbecues, concerts, going to the drive-in (yes, we actually have a drive-in theatre in Santa Barbara- how great is that?!)  He’s worked hard at school, as well as holding down an almost full time job at the same time, so we are happy to see him relaxing and having so much fun. 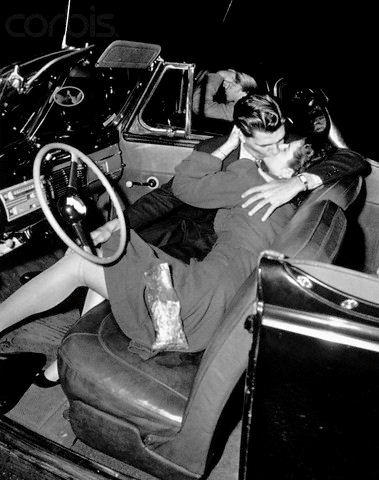 This week even involved some baking, then grabbing blankets and pillows and heading off to the watch the meteor shower …does it get much better than that?!

It’s a Ray Bradbury novel come alive. Who could wish for more than that in a summer? Not me. 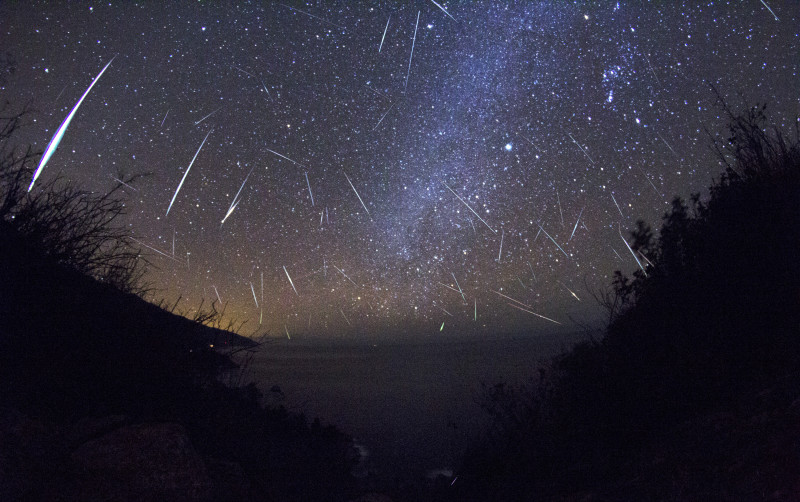 What are you doing to make these last couple of weeks of summer last as long as you can?? 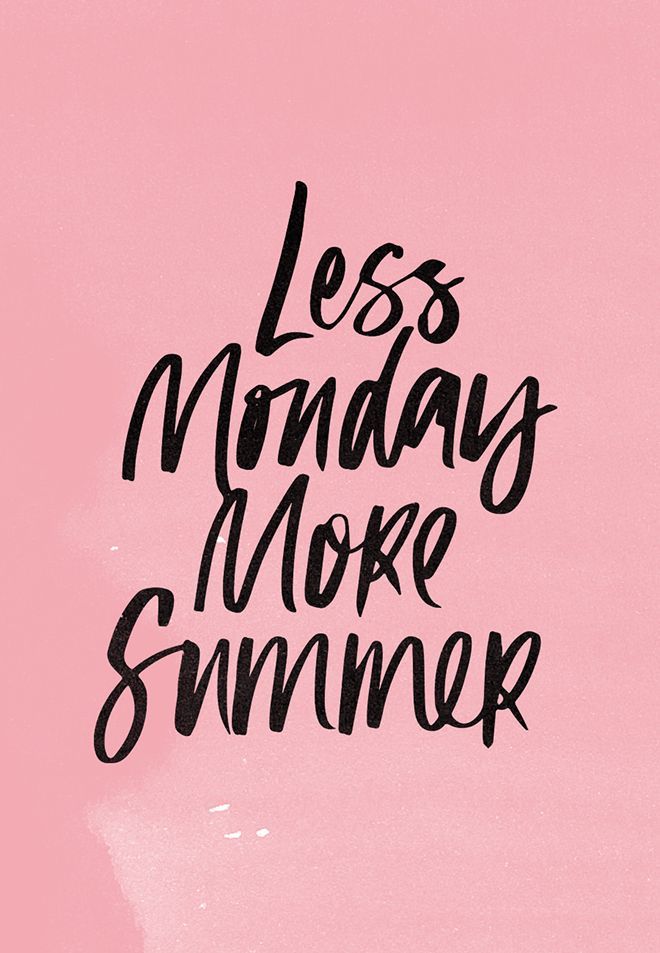