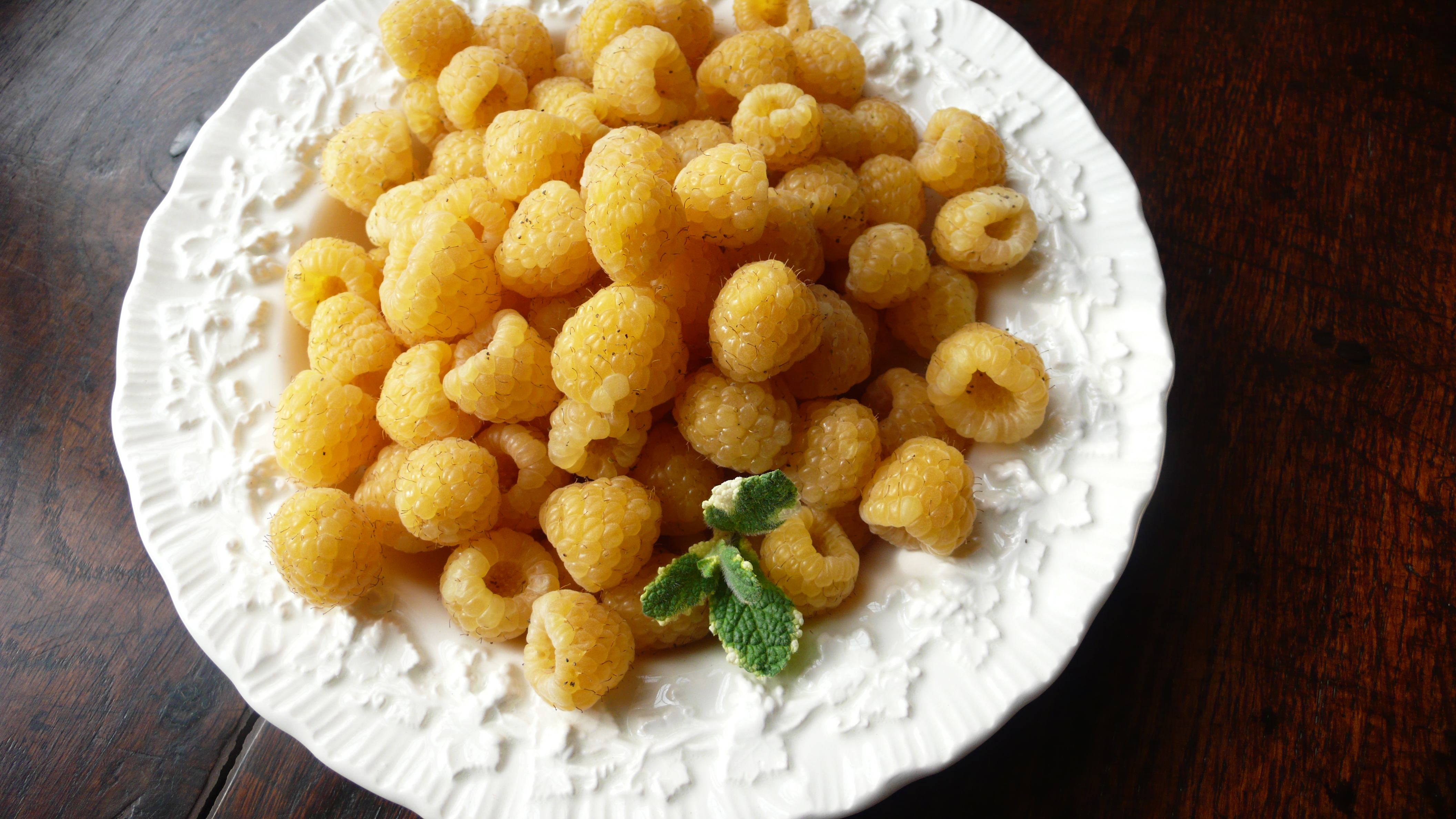 Whole Foods opened recently in Santa Barbara which means we now have the choice of shopping there, Gelson’s, Lazy Acres, Trader Joe’s, or Von’s. (I think there is a Ralph’s too come to think of it, also Smart & Final and of course the wondrous miracle that is Costco, which deserves it’s very own post)  I decided I would visit each of the first four markets the past couple of weeks and make a little comparison for you.  Because I’m a GIVER– THAT’s what I do 🙂  I actually don’t like grocery shopping very much.  I get flummoxed  and overwhelmed by the choices, particularly in household products;  What works? What’s right for the environment? What might ultimately poison my family if added to the washing machine or dishwasher?!   Also, I loathe being cold and ALL GROCERY STORES ARE TOO COLD.  I understand the reasoning behind this, but may I say they go overboard. I hate shopping hunched and shivering over my cart like a member of the Donner Party, freezing to death, in search of food.  Alright, a tad dramatic, but it’s not easy to make a post about buying groceries exciting.  My visit to Trader Joe’s was a success as on a friend’s suggestion, I bought their Frozen Lemon Bars. Trust me.  Get them.  Also Trader Joe’s frozen rack of lamb and lamb chops are DELICIOUS.  I always do lamb with mint jelly and baby potatoes.  Well, I actually make it for myself because my husband doesn’t eat lamb due to “The Lamb Incident” (when we were dating and my father served lamb so rare my husband swears he can still hear it calling for Mary) 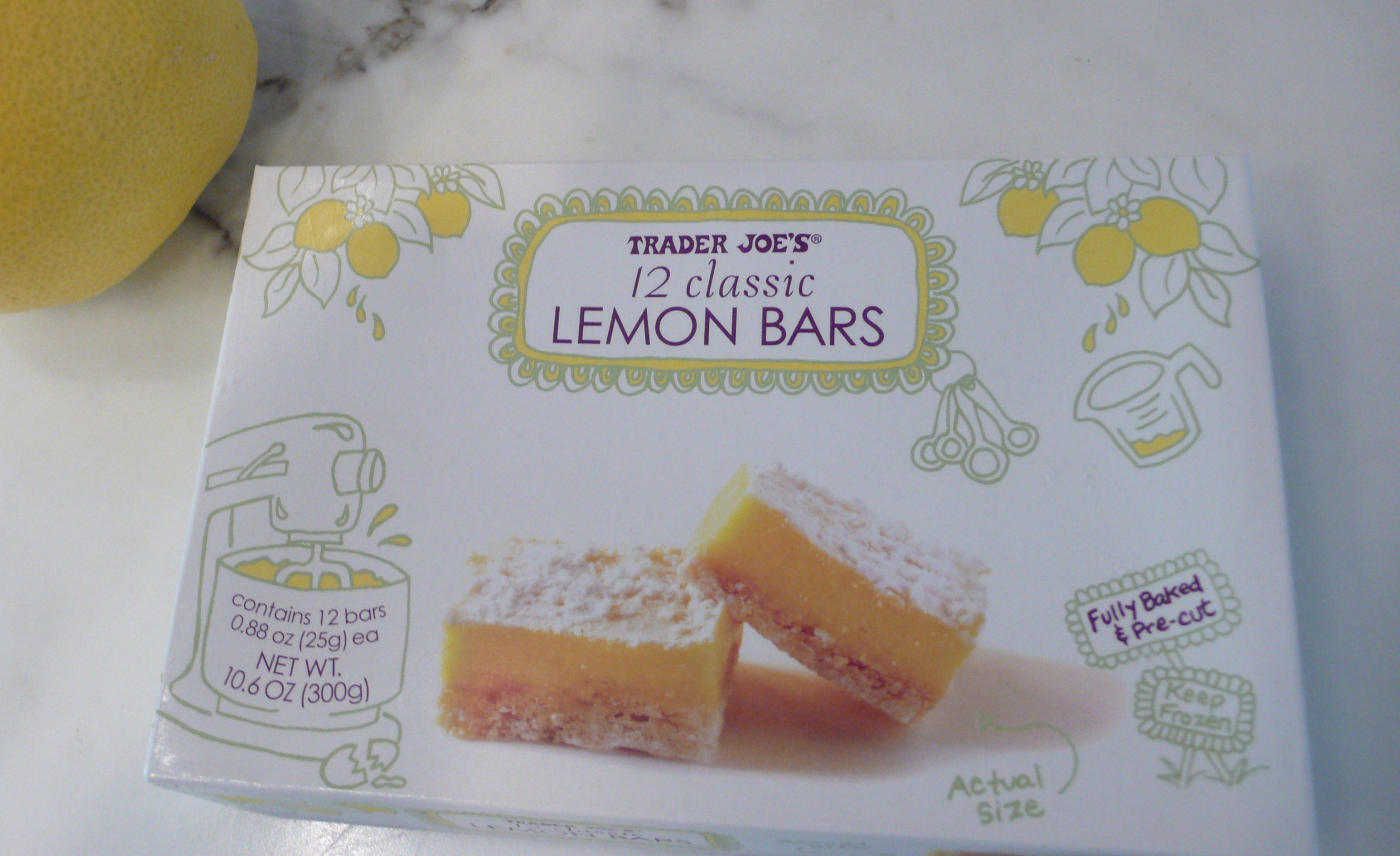 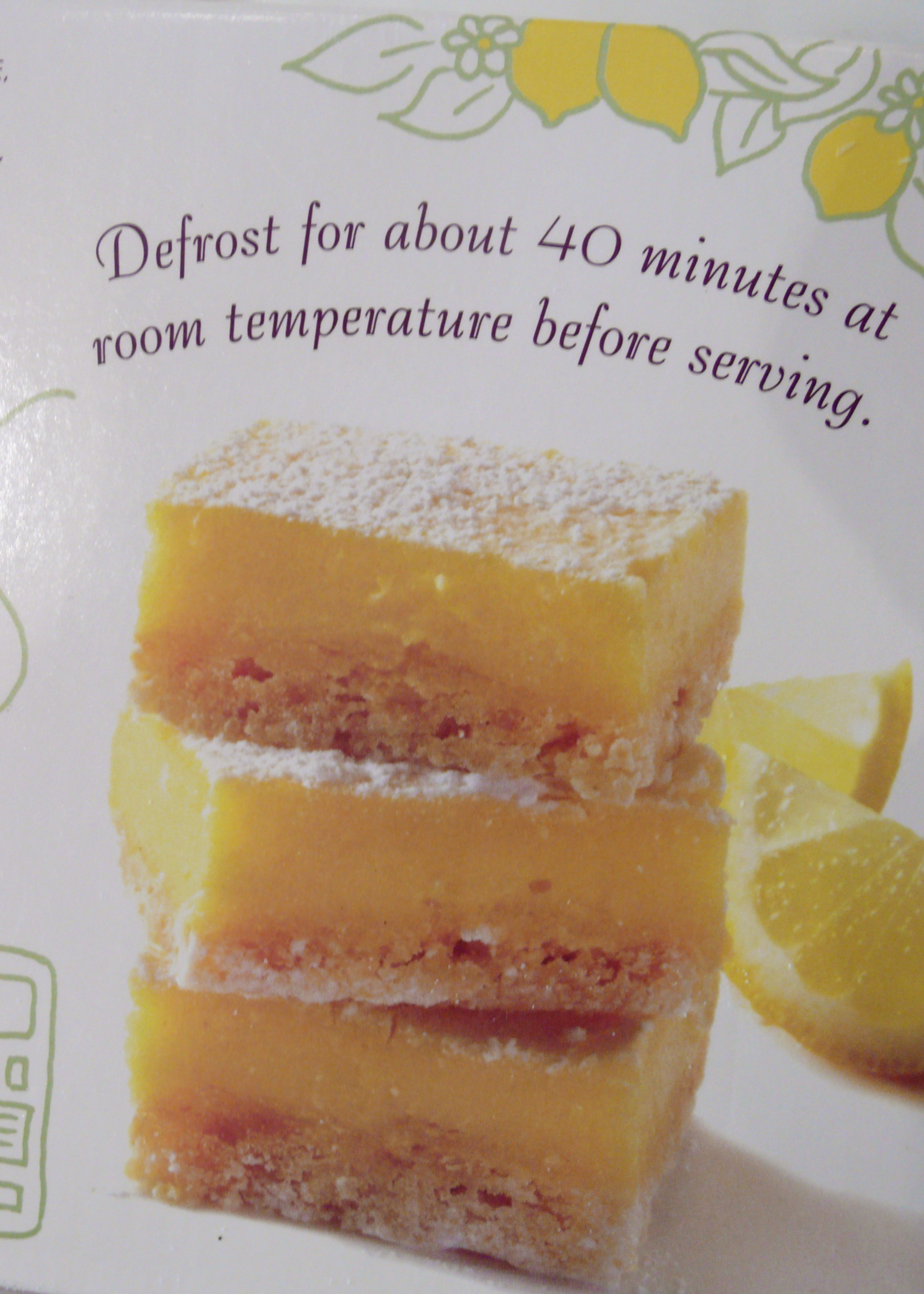 On to Gelson’s…  I love Gelson’s!  It’s big and has a wonderful selection of wine, which I know nothing about so I pick ones with pretty labels that are reasonably priced, if anything can be considered reasonably priced at Gelsons. I have pages of wine articles I’ve torn from Food & Wine magazine that I have never once remembered to bring with me but I might just make 2010 the year I learn about wine (then again, I might continue simply by process of elimination) They also have a great selection of weird beer.  I rarely drink beer but if I do, I like it to be unusual and love super dark, malty beers with winter food.  Last week I bought Banana Bread Beer- yum!  The best thing I discovered were the pecan bars from the bakery department- little rectangles of heaven. Gelson’s wins for Best Looking Store. We also love the Ito En White Tea “Tea Pear” flavoured iced tea, very addicting.  (You may also buy this on Amazon Grocery) 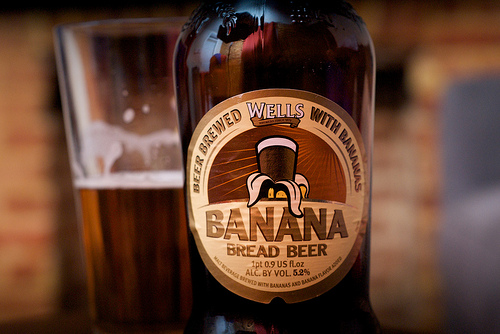 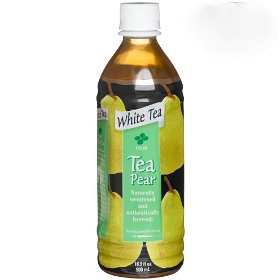 Lastly, I went to the new Whole Foods.  I must admit I was sorely disappointed because it wasn’t nearly as big or impressive as the Whole Foods I had been in in other parts of the country.  It didn’t feel great, the worst part being the colour of the wall tiles;  almost chartreuse with stale mustard mixed in.  I feel sorry for the girls that work behind those counters- there is no blush in the world to offset that shade.   Whole Food’s redemption came in the form of some pretty decent cheese selections, including a nice creamy Brillat- Savarin, one of my all time favourites, some divine golden raspberries that  weren’t expensive given the season, and an excellent Hippy section for vitamins, supplements and sulphate-free shampoos (more on that later).  I also discovered some absolutely delicious crackers from Canada called Rain coast Crisps. 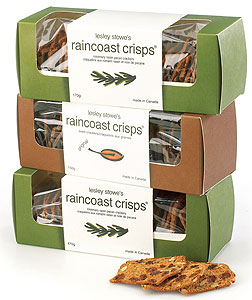 In the check-out line at Whole Foods there was a cute young woman with two identical looking baby boys in matching wool hats in a double wide stroller.  They were so adorable they were garnering lots of “oohs and ahhs”. One older customer asked the mother how old the twins were, to which the mother replied “They’re NOT twins”  Of course now she had everyone’s attention.  The older woman, looking extremely perplexed, said “Really?? but they look identical!”  the mother then said that in fact one baby was 8 1/2 months, and the other was 11 months.  Silence. Ya-You do the math…  Finally, she explained that she had carried one baby while her partner had carried the other.  How cool is that?!  Its an exciting new world out there- I think I have to get out more. By the look on the older woman’s face, I think she’s still there, trying to figure it out.  I mean come on!  You just don’t get that at Von’s. 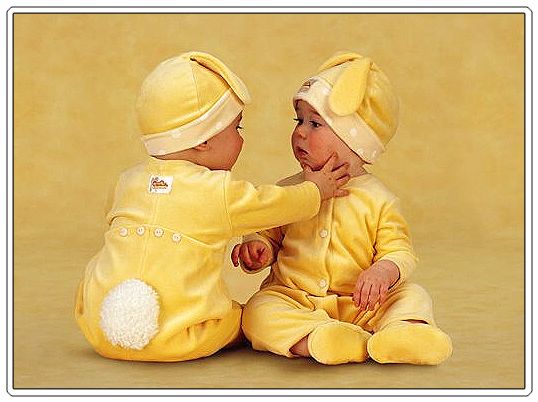 PS.  Once I brought expired yoghurt back to Von’s because I had mistakenly just bought it and it was already past it’s due date.  A few minutes later I saw them put it back in the fridge. Oh yes they dihd!! 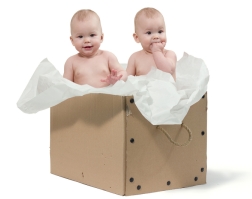