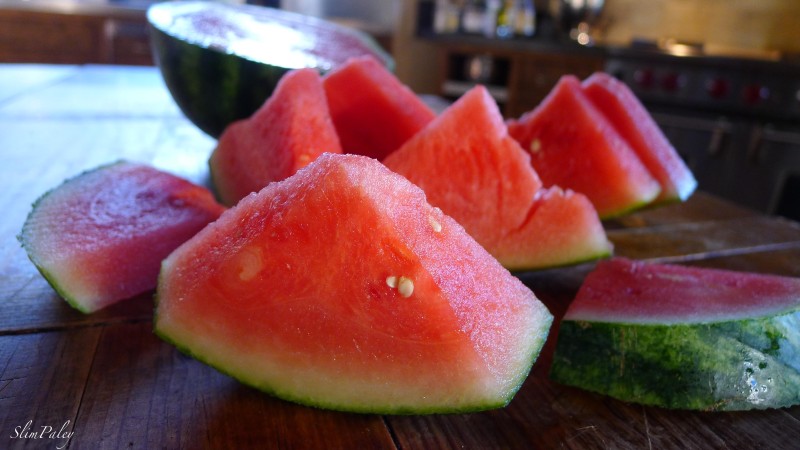 I hope you’re having some warm weekend weather to enjoy it!

Here we are, August already.  The height of the season-and I can’t think of too many things more synonymous with hot summer days than watermelon, can you? 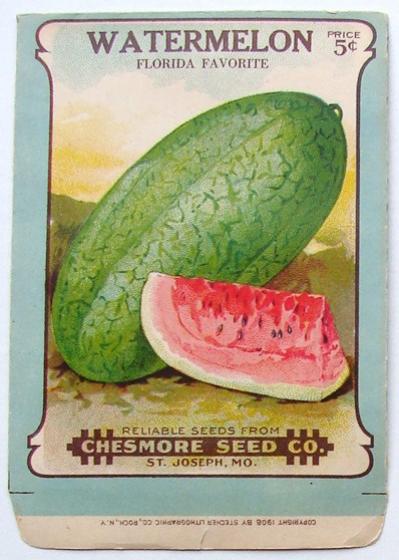 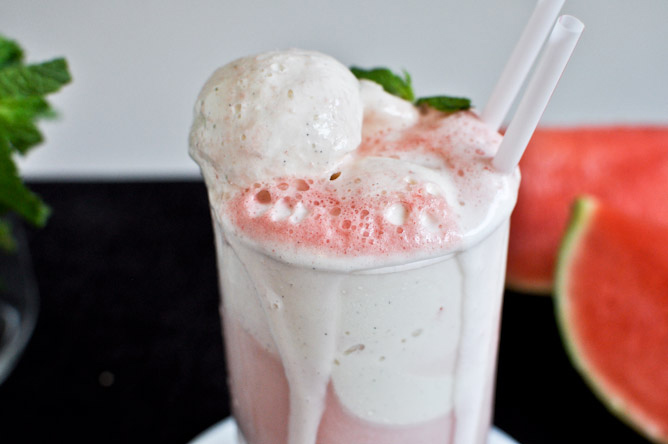 I’ve been holding on to a couple of watermelon recipes for so long now… I can’t believe there’s actually a National Day to trot these out!  The first is this Watermelon & Mint Soda Float via How Sweet It Is 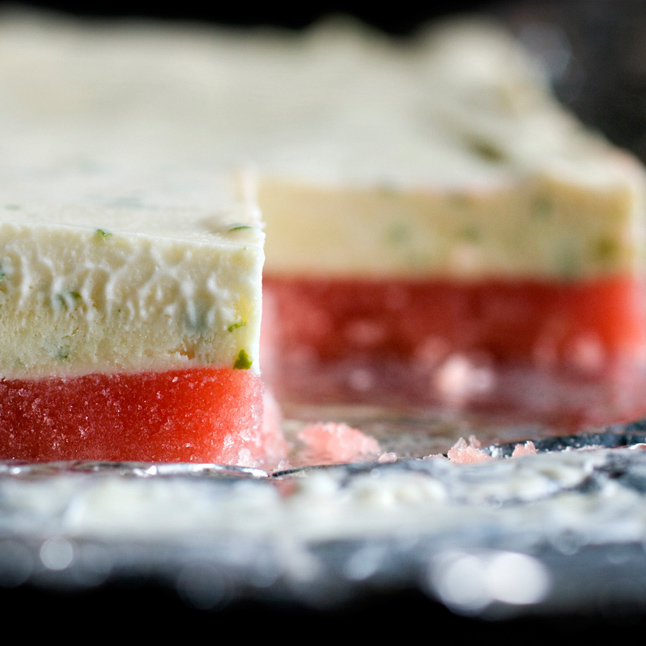 The second, this recipe from “17 and Baking” I still haven’t tried yet, but I think it looks & sounds delicious.  I was thinking of substituting coconut milk (OK, secretly cream) for the sweetened condensed milk. 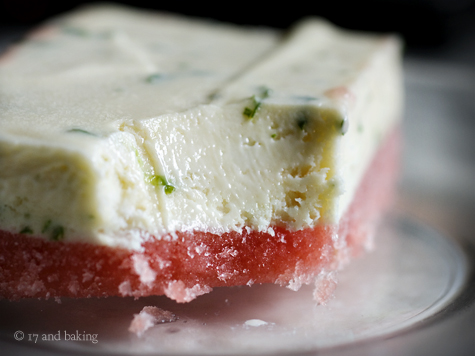 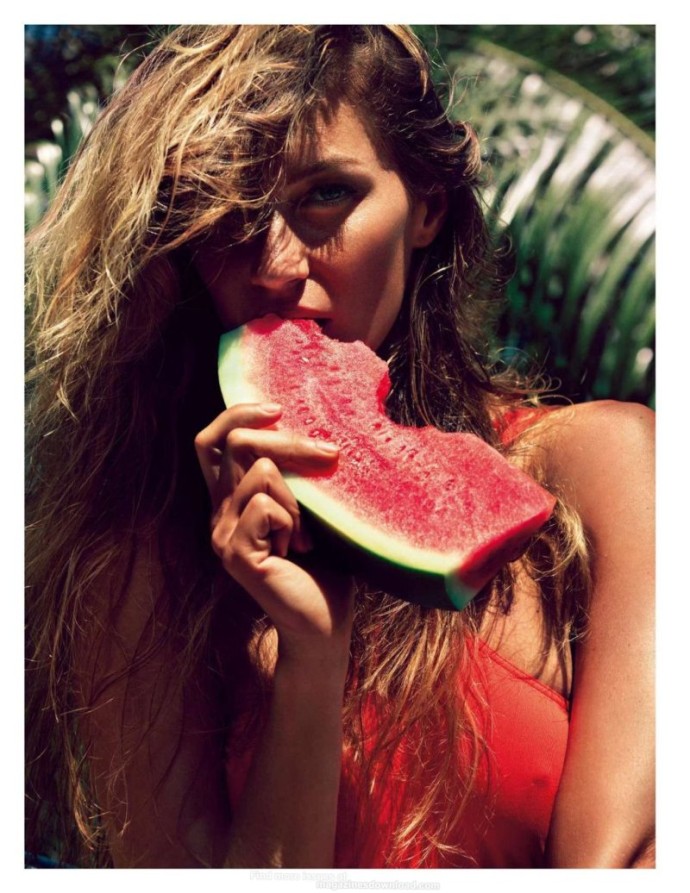 Gisele. I have to post one photo of her every summer. Cause I’m that kinda girlfriend, Girlfriend.

Soulcycle class anyone? Or better still,

Is it cocktail time yet?! 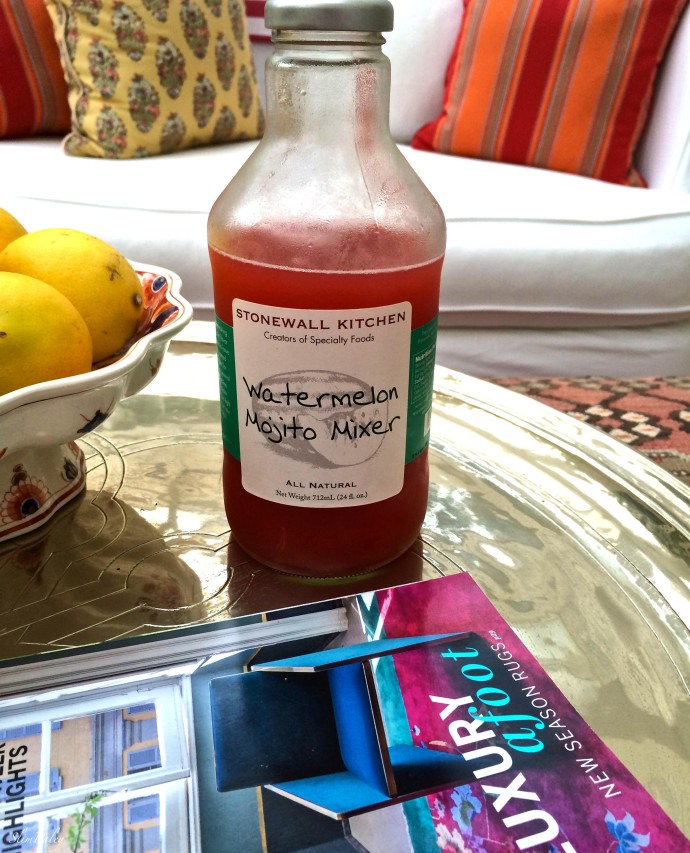 I’m enjoying this Stonewall Kitchen Watermelon Mojito Mixer I picked up at Atkinson’s in Sun Valley this week. It’s very minty and mixes well with vodka, rum, or tequila. Recipes on the back of the bottle. It’s also nice over ice with sparkling water too. (PS. I  love Stonewall Kitchen’s Bloody Mary Mix too, but fyi-a little goes a loong way) 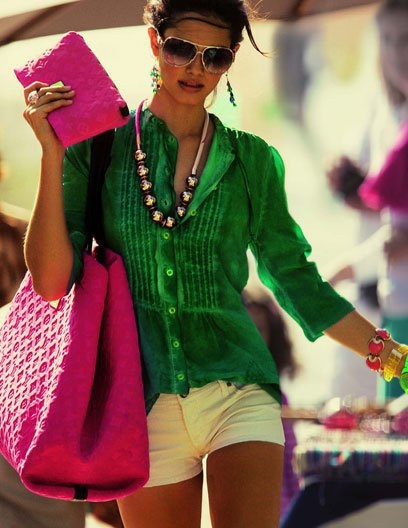 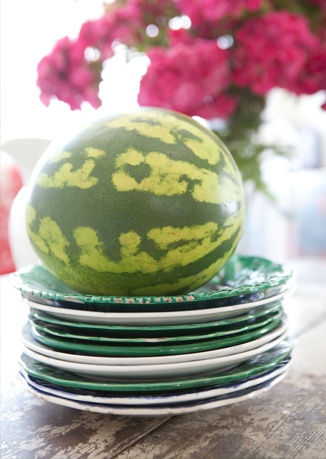 Lastly, it’s Fiesta Weekend here in Santa Barbara, so here’s a ‘Post from the Past’ in honour of our Fiesta (+ a Watermelon Sangria recipe)

and this time two years ago; Fan-tastique

PS. I have no relationship with Stonewall Kitchen. (at least not that they’re aware of 😉 )