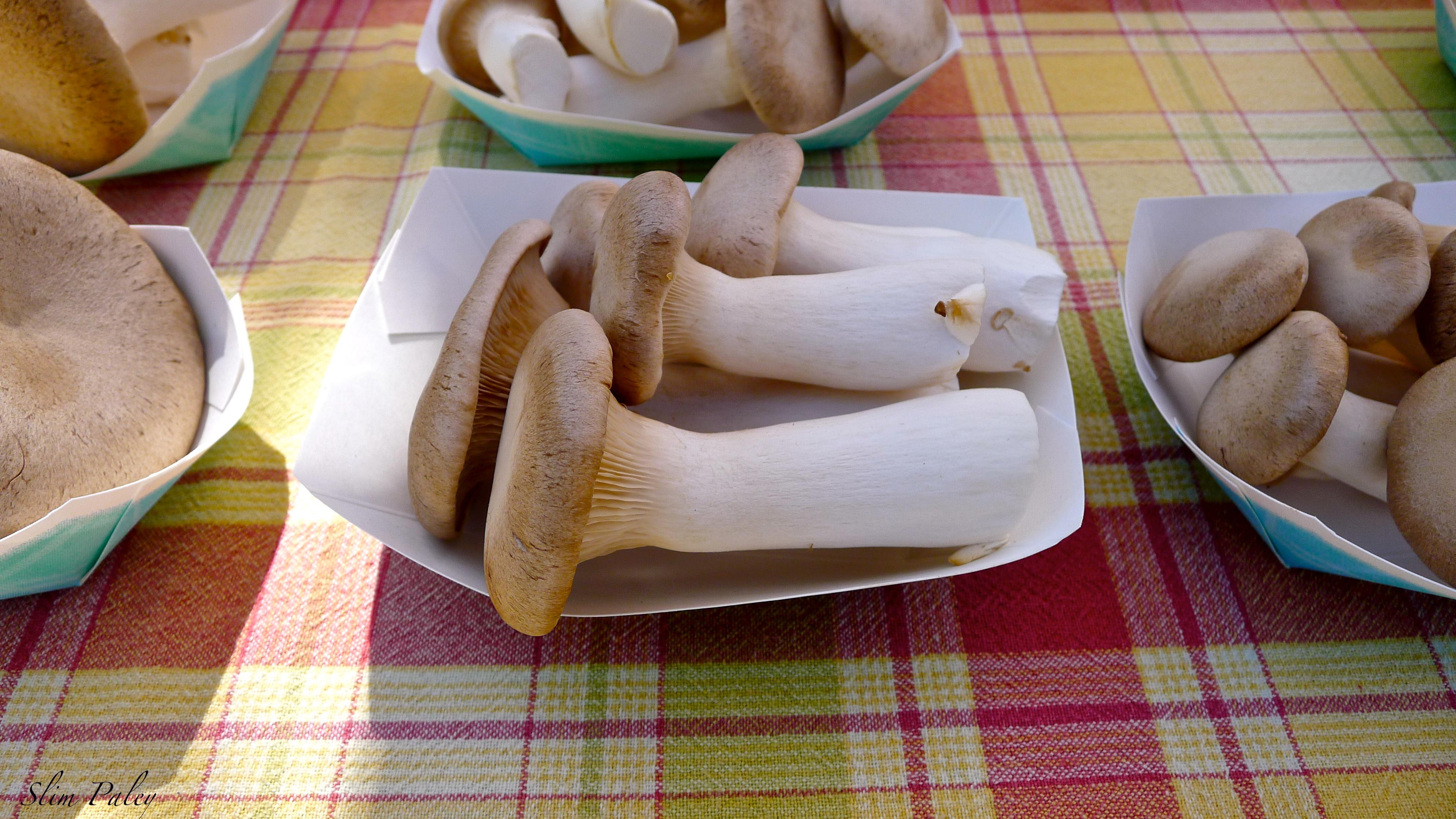 Multifarious varieties of fungi at our local Farmer’s market 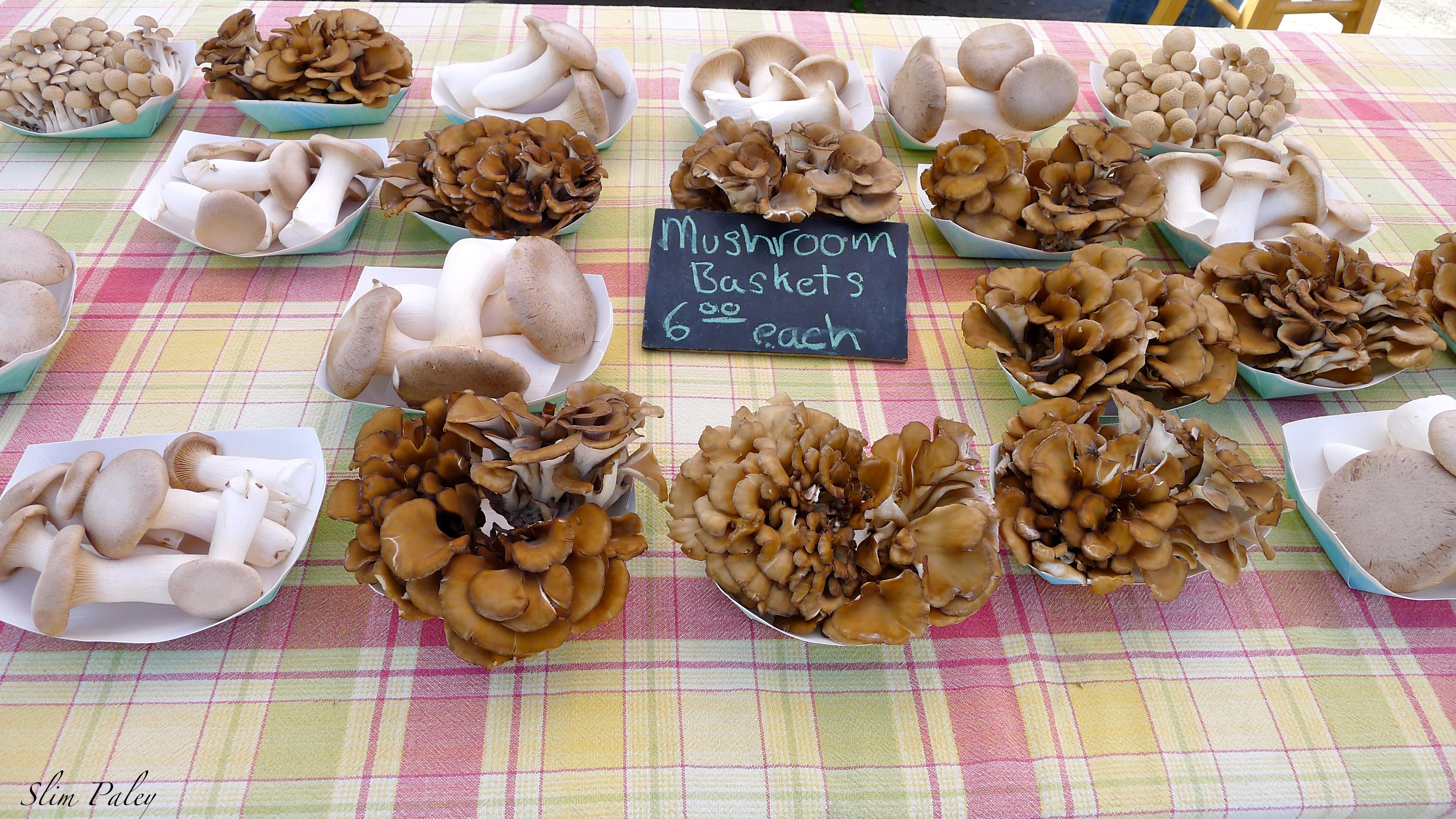 Walking around my garden after the rain we had, I wasn’t at all surprised to see the multitude of mushrooms that had popped up virtually overnight. Would that blog posts sprout as quickly as fungi I’d be one prolific blogger. I always look at them and wonder who has the nerve to eat these fleshy morsels plucked straight from the earth, not really knowing if they’re poisonous or not? Pas moi. I’d rather trust the perfect stranger at the Farmer’s market to tell me they’re safe! 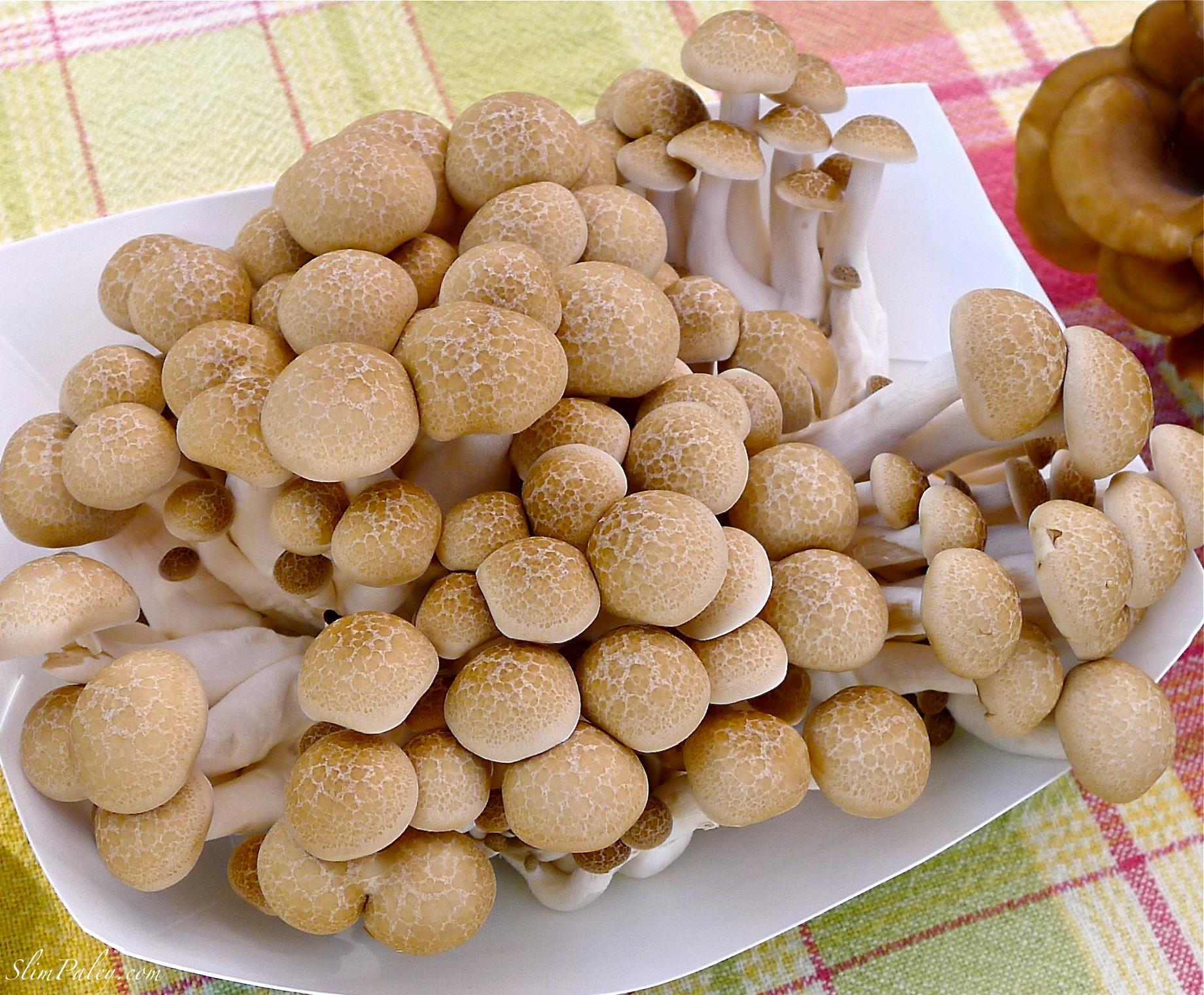 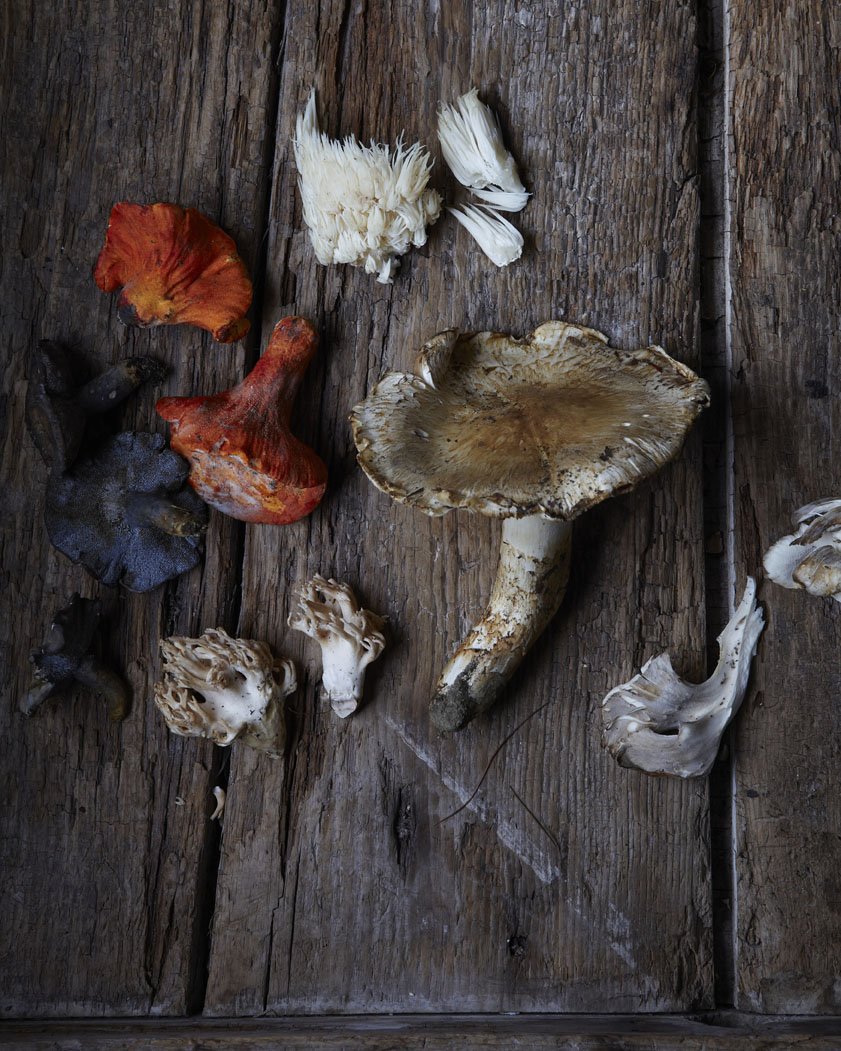 Recently I  read a book called “The Wild Trees” by Richard Preston which is essentially about the Sequoia sempervirens in the Pacific Northwest and the daring botanists and amateur naturalists that climb them, but it was also here that I first learned of the giant Armillaria ostoyae in the Blue Mountains of Oregon. For those easily squeamish, this is a tad, well, eewwwy, but this humongous fungi, mercifully growing mostly beneath the ground, encompasses nearly 4 square miles (that’s 1,665 football fields People!) Discovered in 1998 it knocked the 200 ton Blue whale off its pedestal (or should I say out of the water :)) as the record holder for The World’s Largest Known Organism. Based on it’s current growth rate, it is estimated to be somewhere between 2,400-8,650 years old. FYI, I know some humans that fudge their ages that much. This would also place the giant fungi as one of the oldest living organisms on the planet. 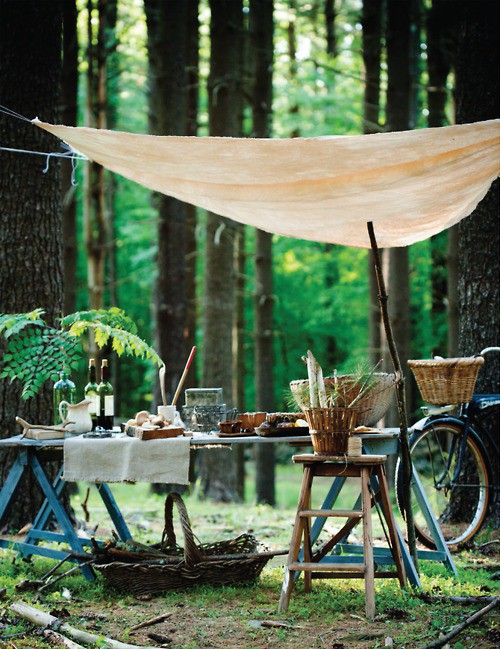 But alas, once again I digress…let’s return to my favourite subject 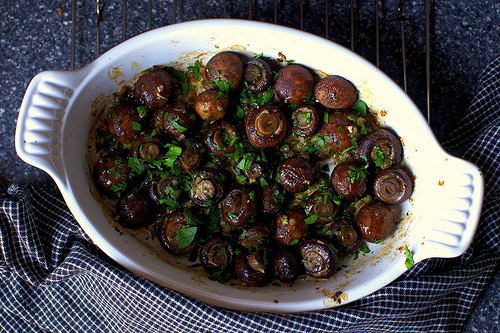 Or perhaps you prefer your mushroom flavour on the sweet side? 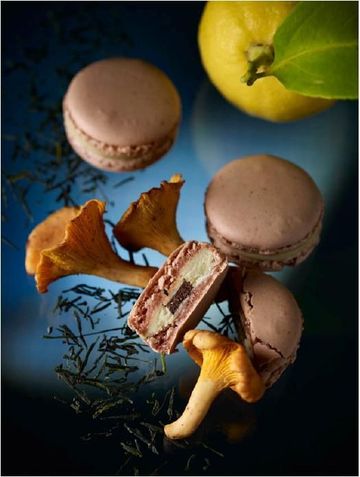 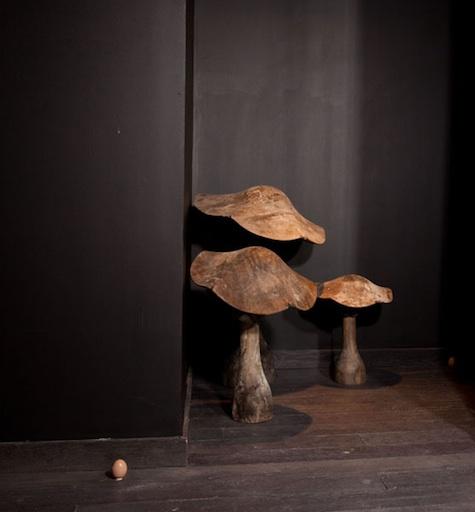 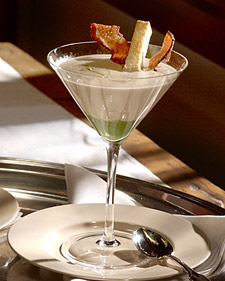 Martha has this delicious sounding recipe for a “Mushroom Martini”  HERE 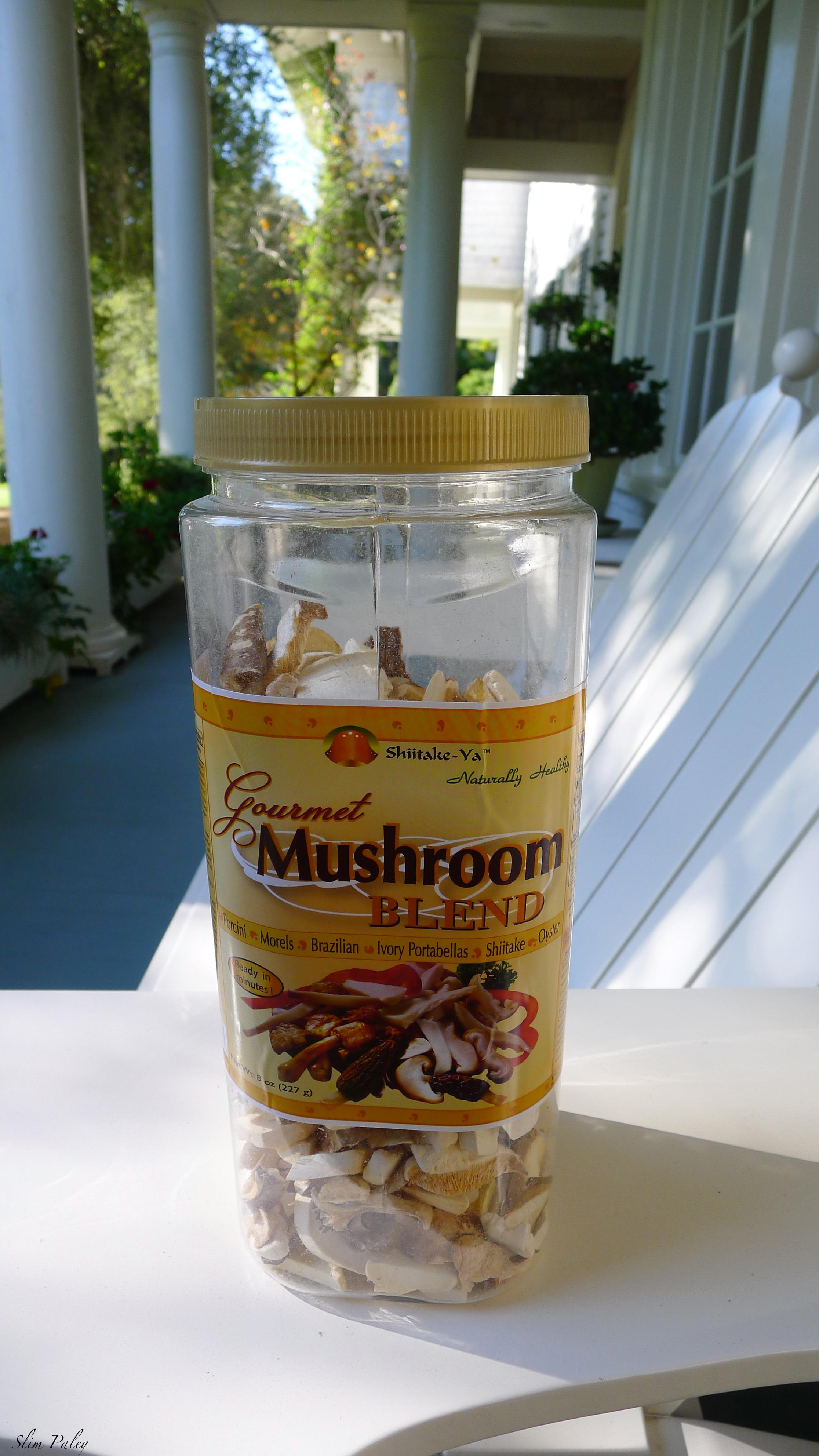 Purists (and Martha) would likely kill me for saying this, but these gallon sized buckets of freeze dried(?) assorted mushrooms from Costco are surprisingly good, especially in a pinch for soups & sauces. 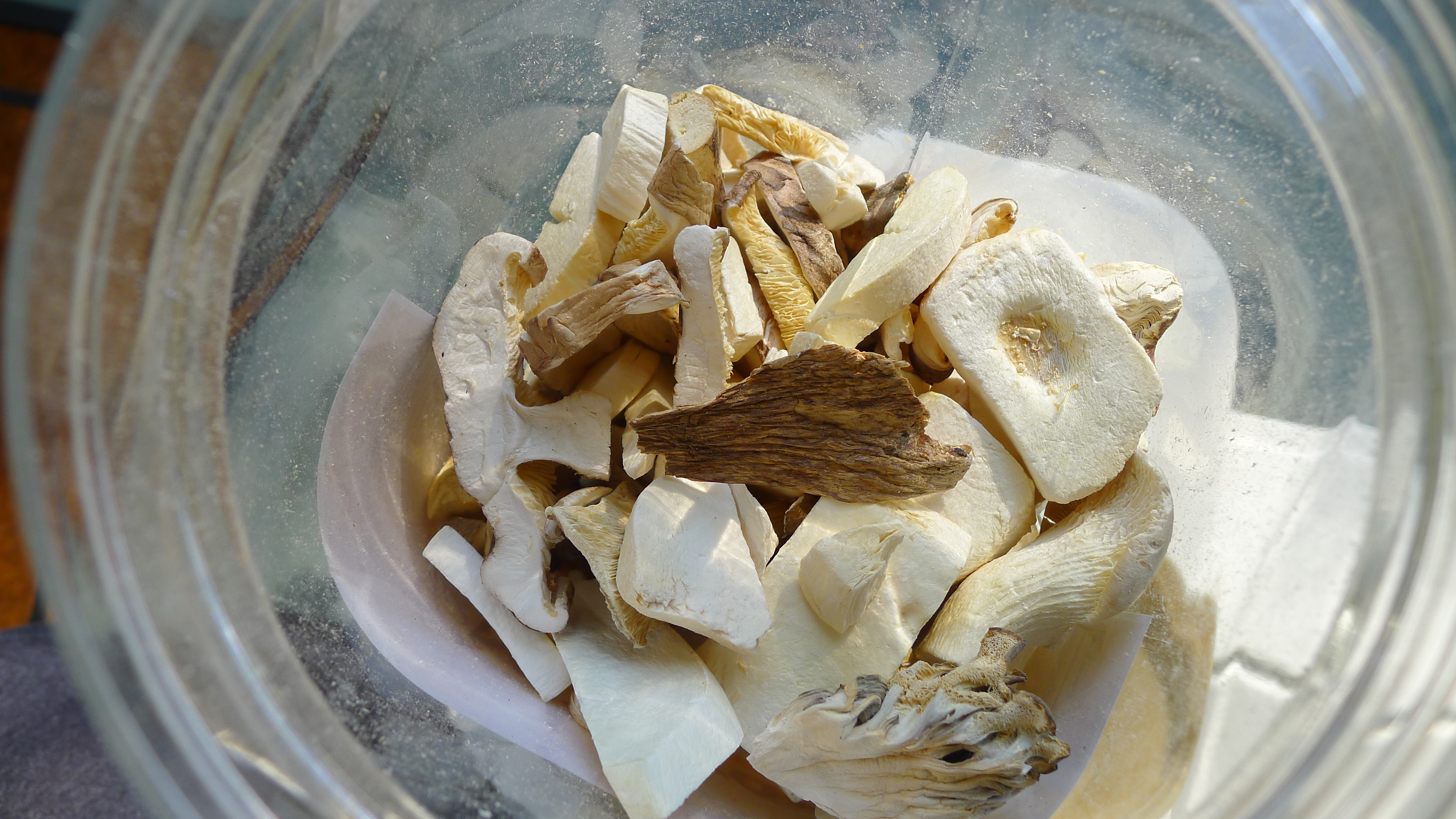 Caveat; If my counsel means anything to you-do not, I repeat DO NOT stick your nose inside and take a big smell.

There. I saved you. 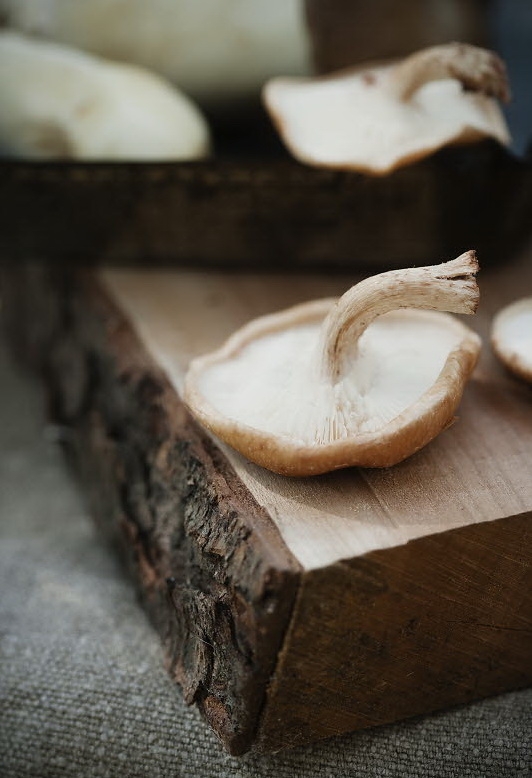 One of my favourite ways to prepare mushrooms is to simply flash fry some of the fancier, frilly ones in a 50/50 combo of butter & olive oil until they get crispy, drain on paper towel then serve still hot; sprinkled with coarse sea salt and a generous squirt of fresh lemon juice. Like decadent, earthy potato chips-yum! 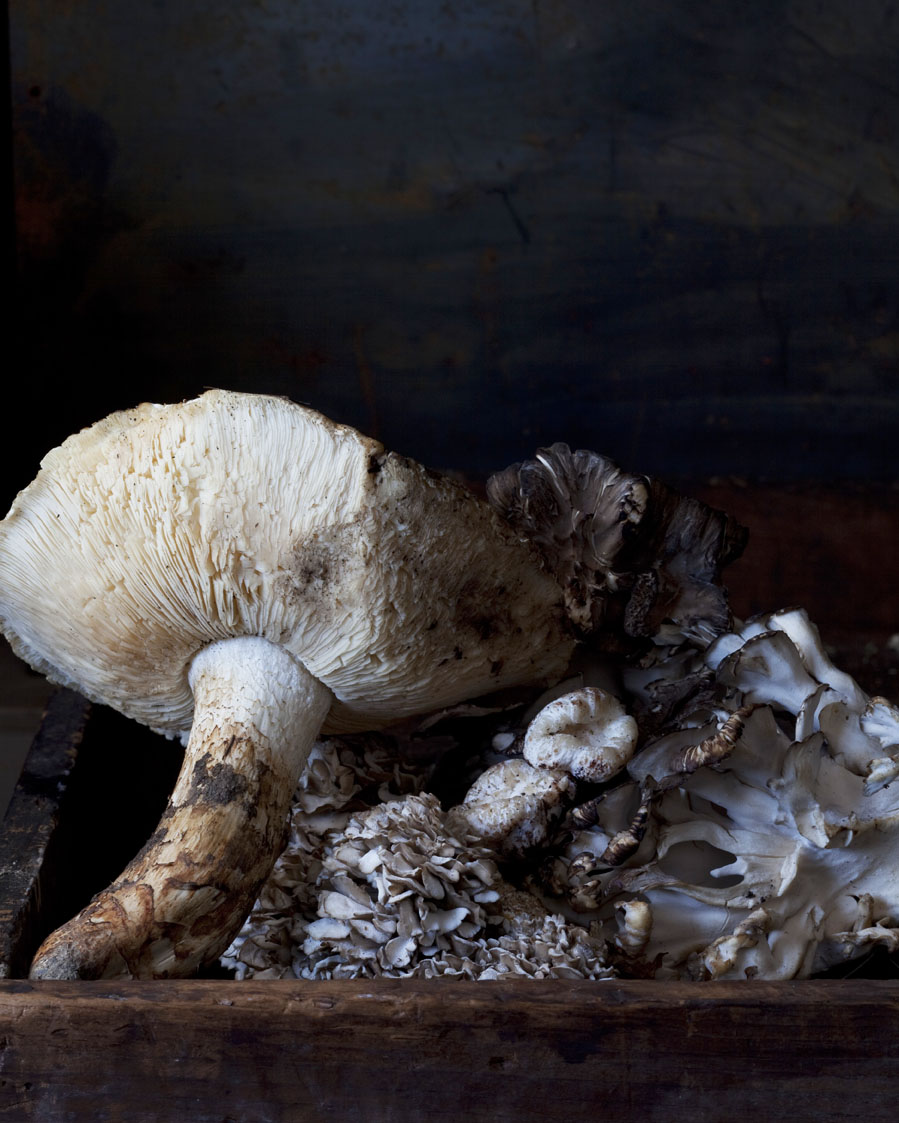 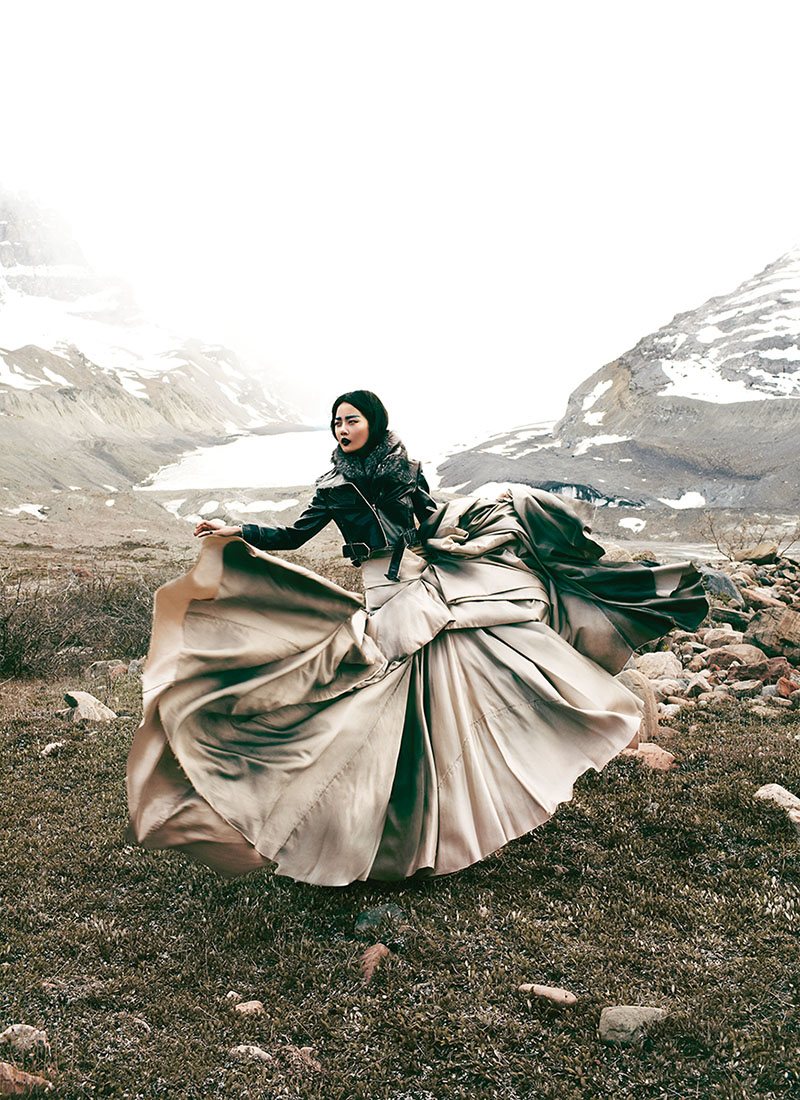 Do you think it’s easy working fashion into a post about mushrooms?! 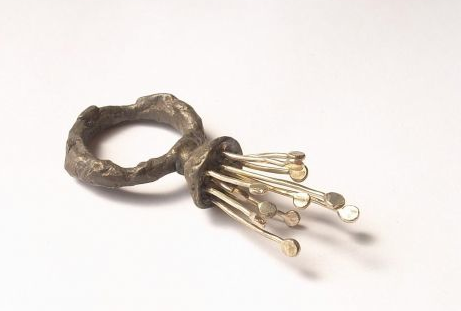 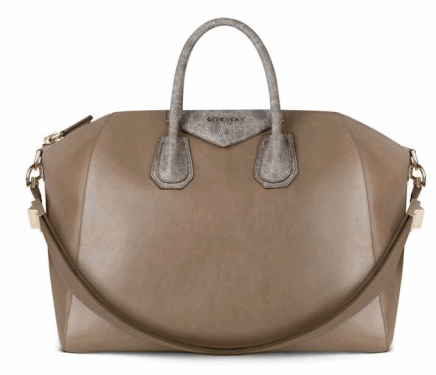 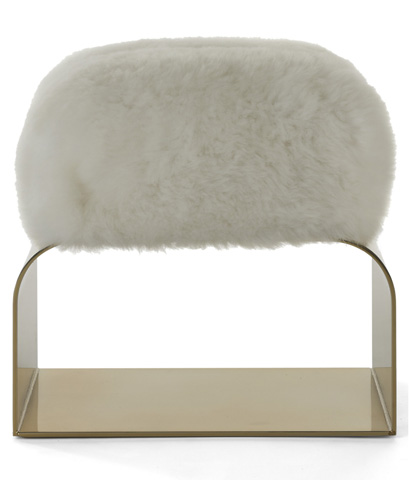 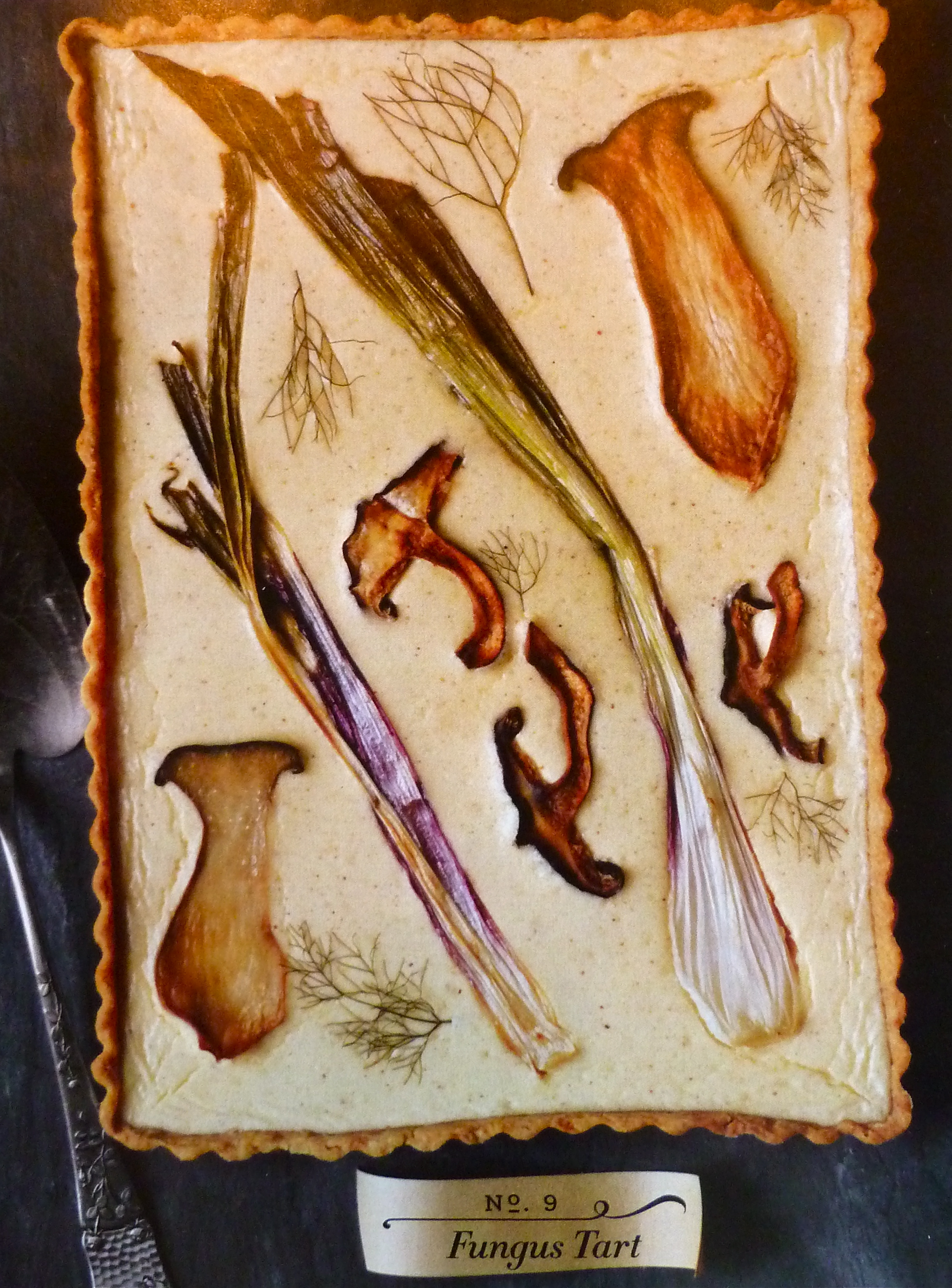 I’ve had this image and recipe in my files for years thinking I would someday attempt it. I think it was also from Martha. It’s really the pastry that scares me, but this year might be the year. Rest assured I so will be sharing the photos if I ever make this. 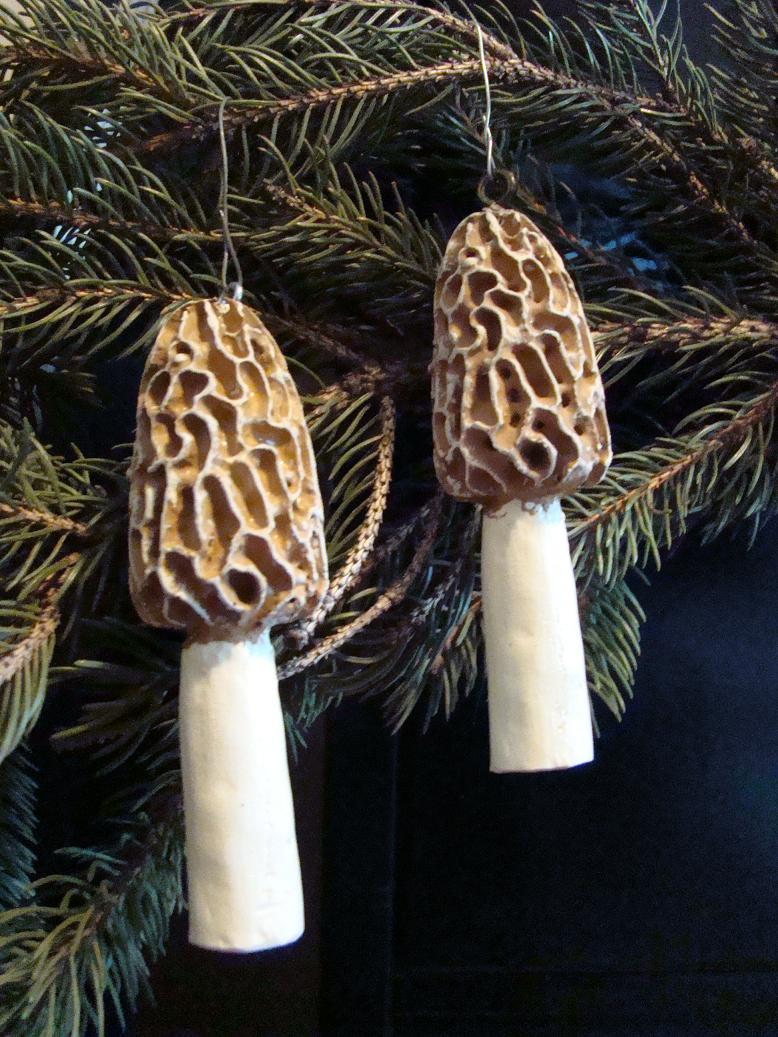 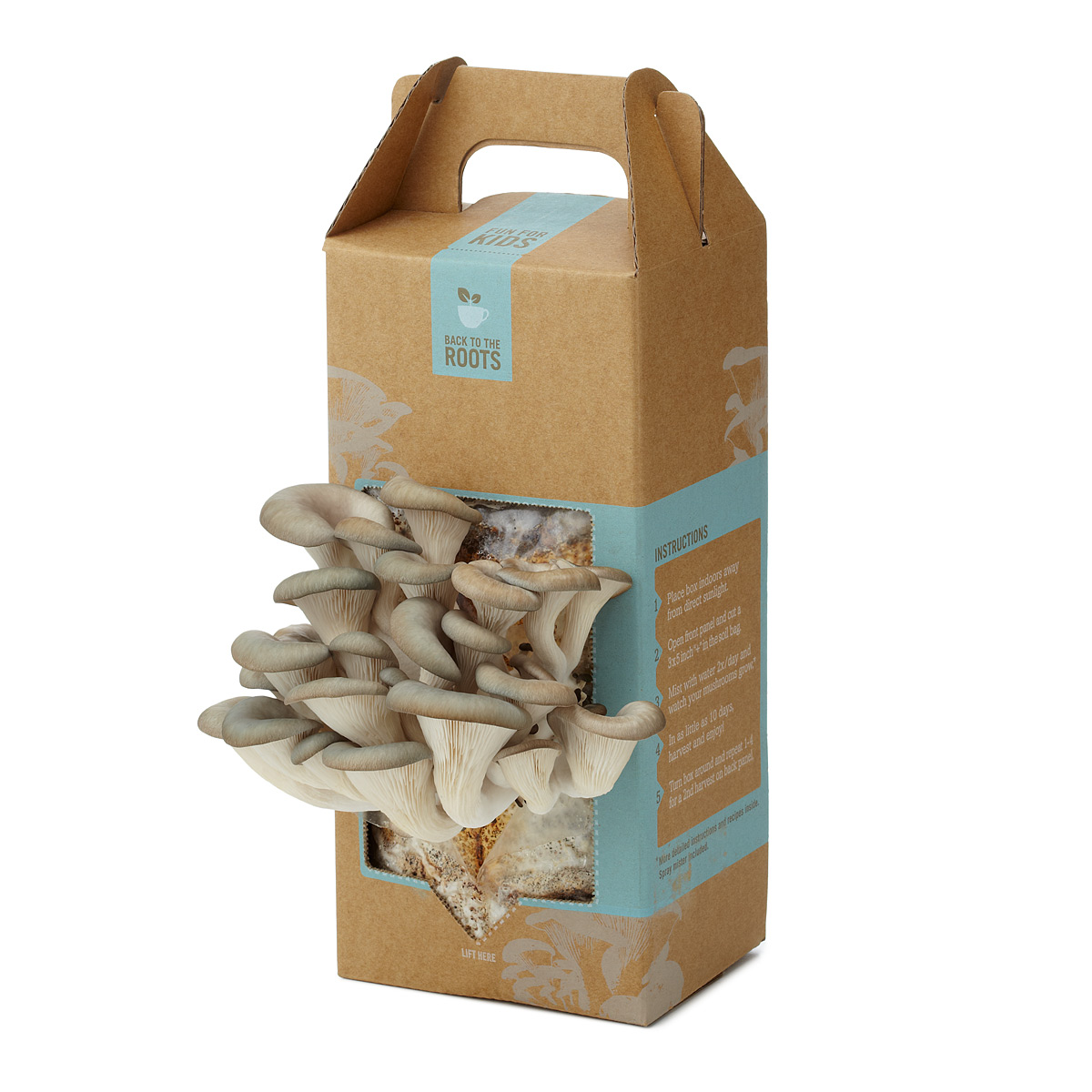 I once had mushrooms growing in the trunk of my car when I lived in Vancouver. Not on purpose. It’s an embarrassing story involving a long wet winter and some disastrously forgotten paperwork…that never got ‘filed’. Ah…blessed youth… 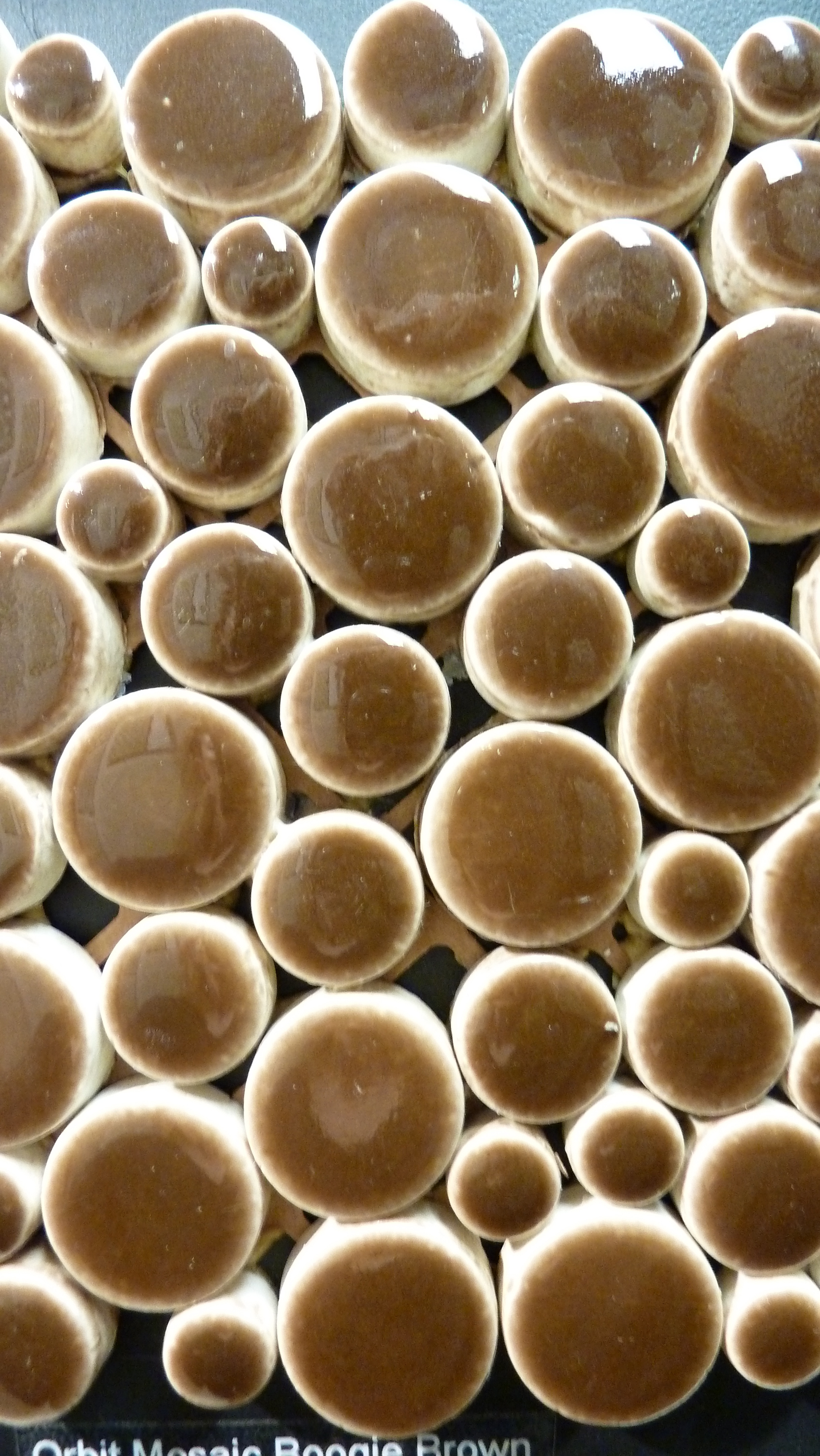 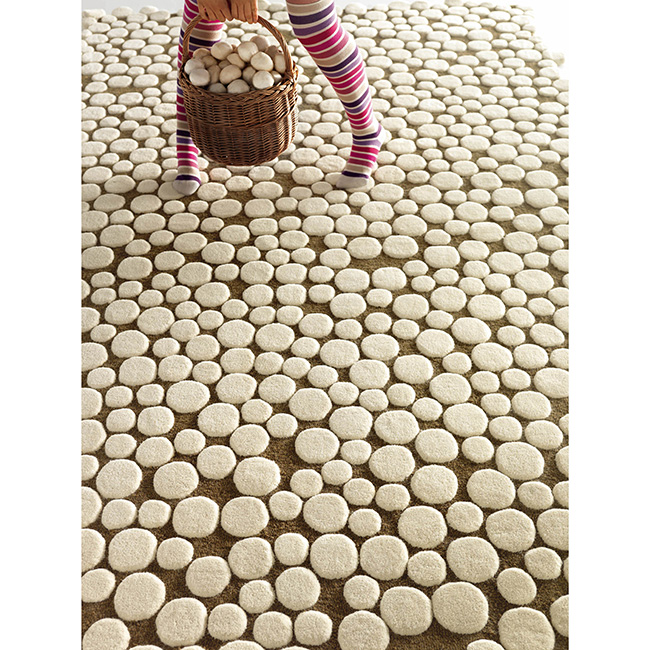 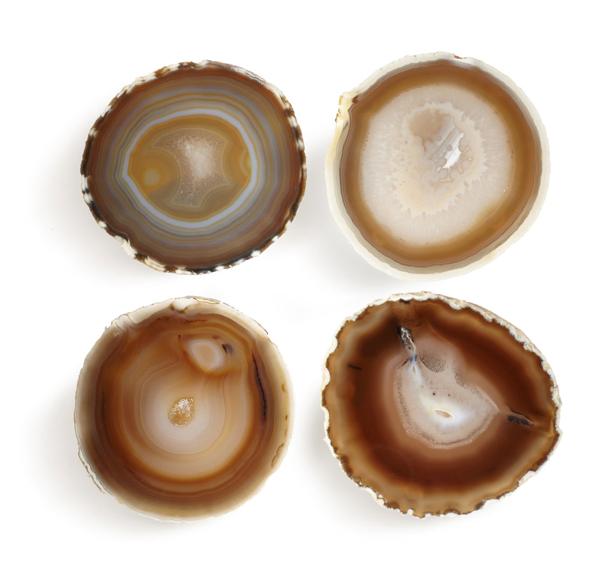 Mushroomy coasters from Barney’s (I have these in violet-so pretty!) 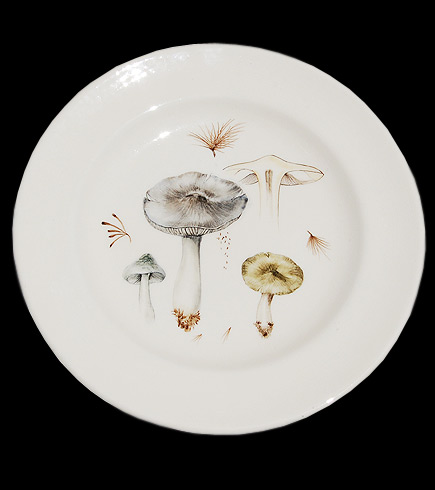 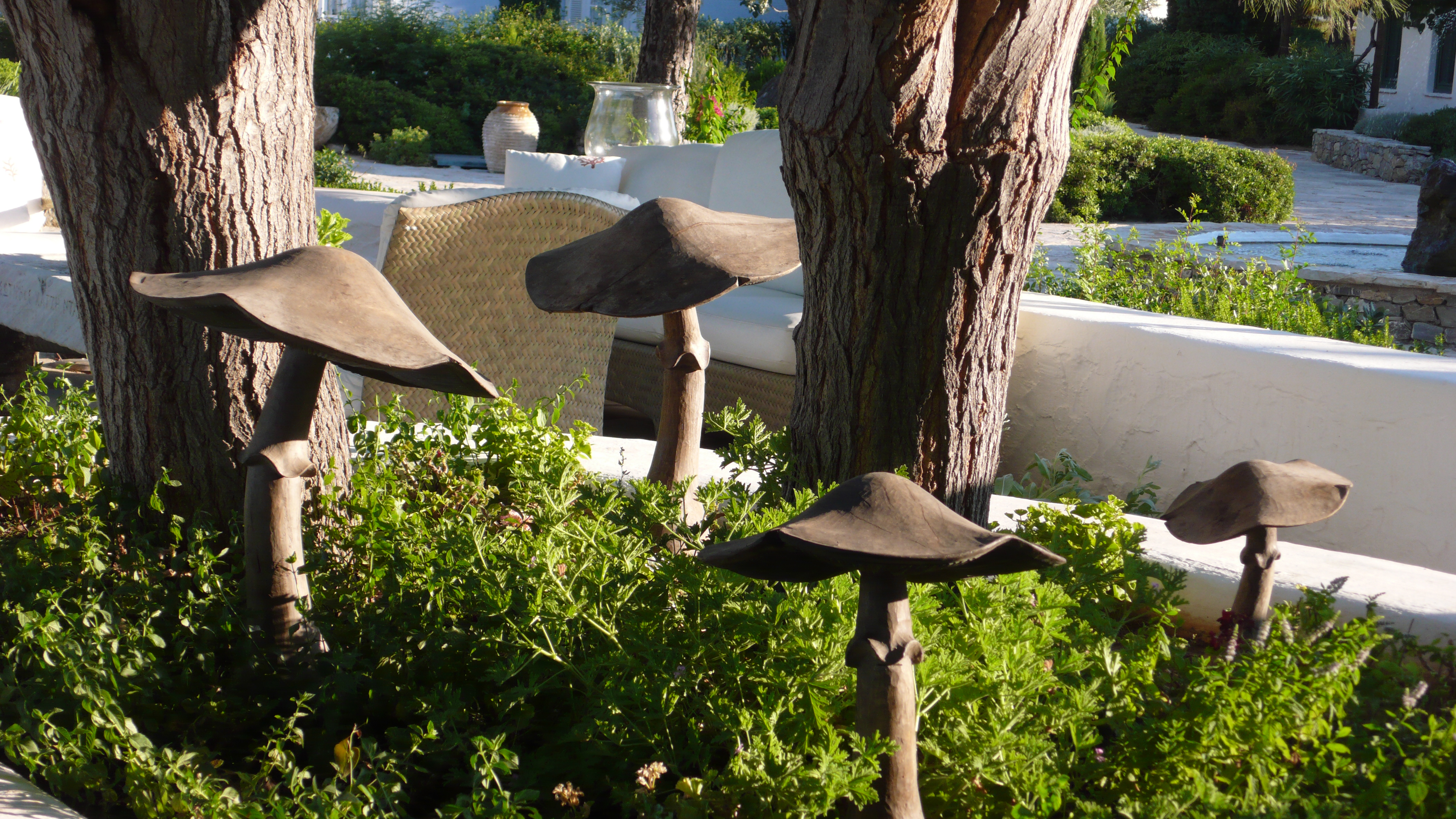 Toadstools in my friend’s garden in Greece 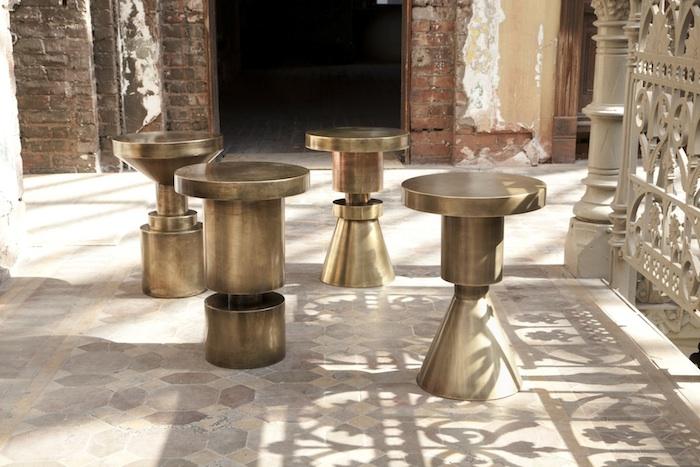 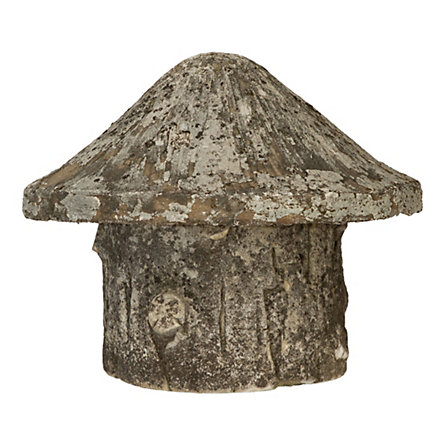 I’d love a couple of these in my garden 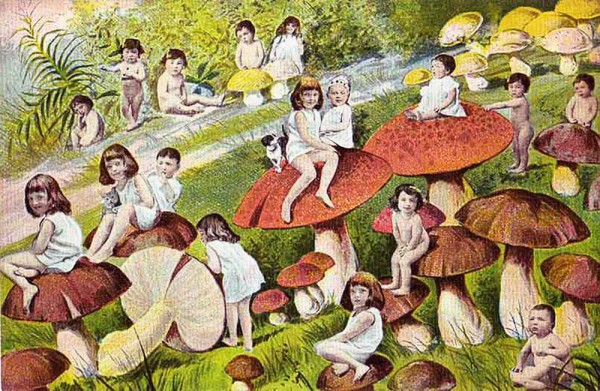 There’s really something quite magical and pure about mushrooms, don’t you think? 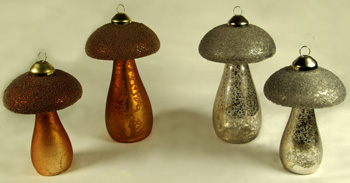