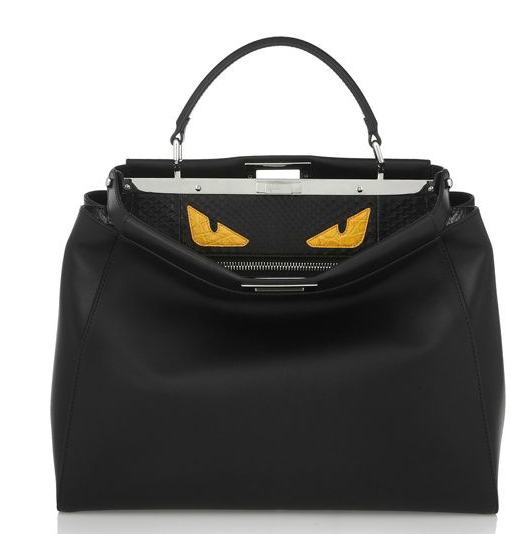 Are you dressing up? 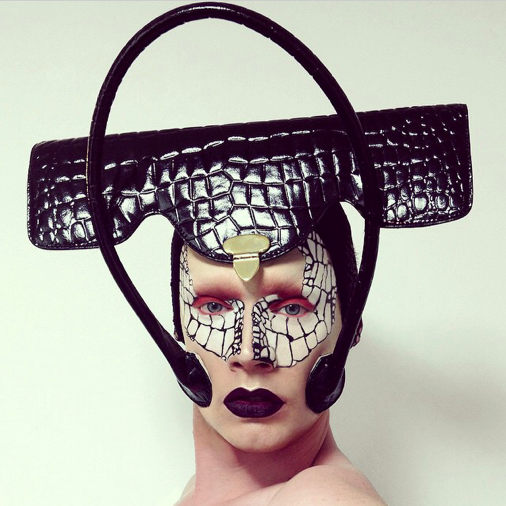 Cause, you know, you could go as a handbag. 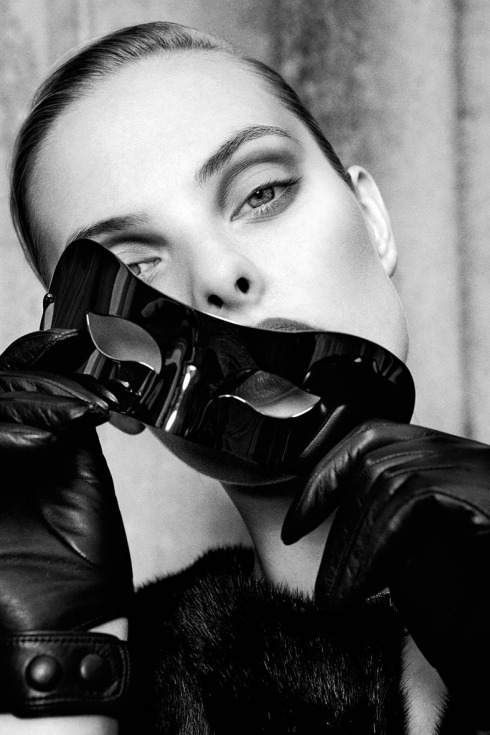 I’m not getting into costume I’m afraid.

Halloween’s always a tricky day for me ever since my kids became too old to partake in all the shenanigans.

I tend to get a little morose 🙁 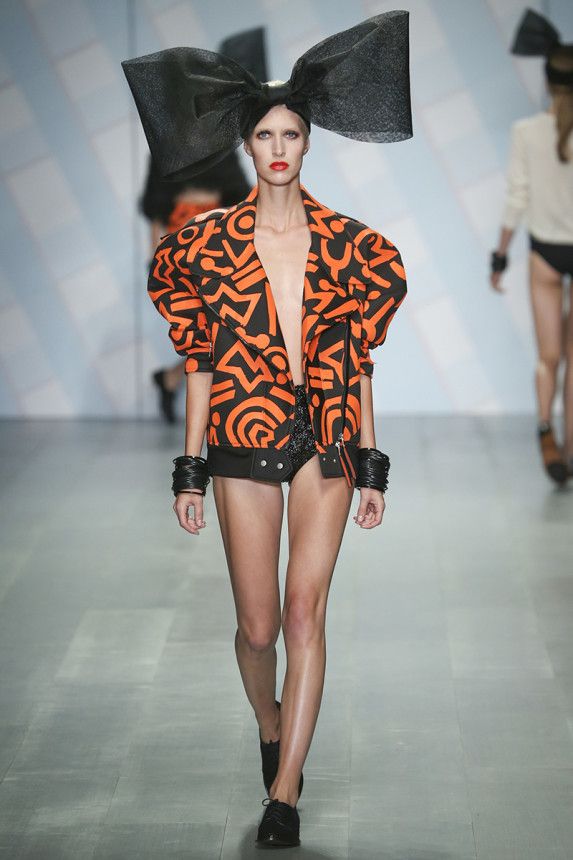 but I don’t think so.

Instead, a good scary movie with some burnt popcorn (yes, I like my corn slightly burnt- it’s an art getting it just right)

Any suggestions on a super creepy film to curl up in front of tonight?

We actually have a cloudy day here in Santa Barbara. How novel. What could be next? rain????? Forecast as of now is 39% chance   But…I hate to jinx us, especially on a such a hijinxy day. 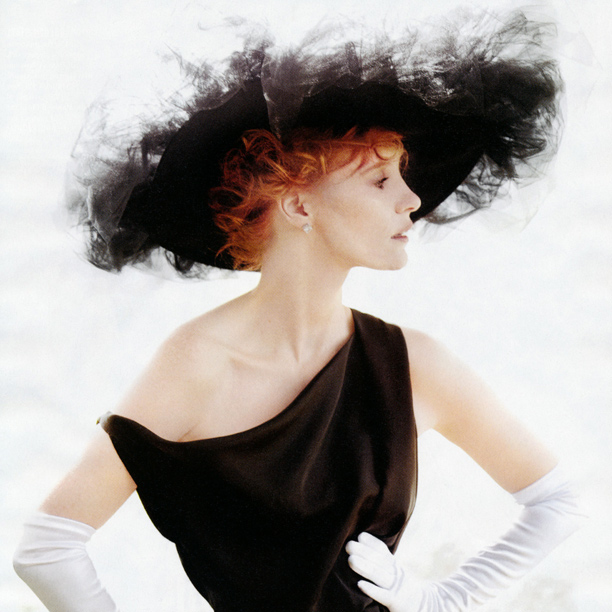 Glamourous is always fun on Halloween, especially if you’re attending a party indoors. 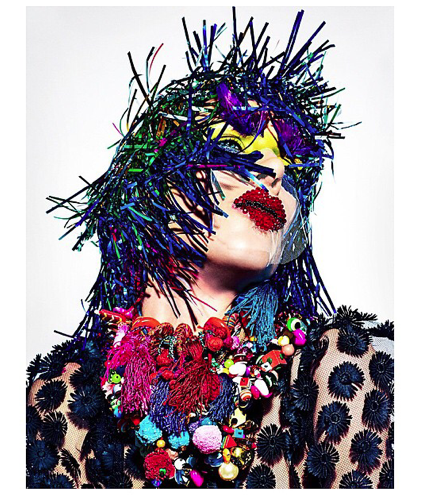 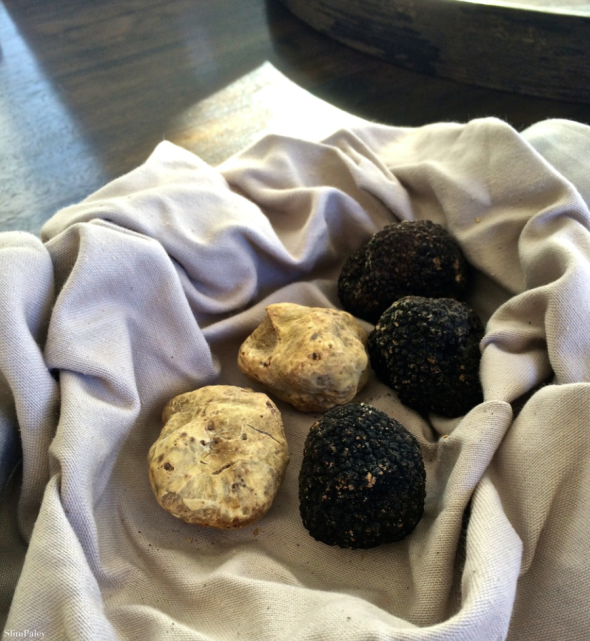 But back to me.

How about Truffled popcorn?  Well, let’s be honest, what’s not good with truffles?! Maybe Ice cream?? 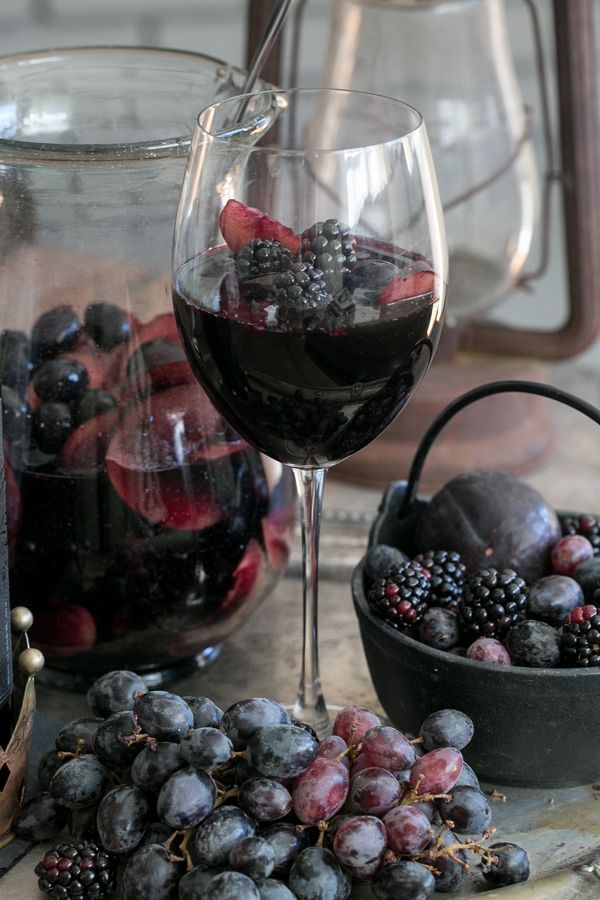 If you’re doing the entertaining  Black Sangria recipe via “Sugar & Charm” would be a perfect choice. 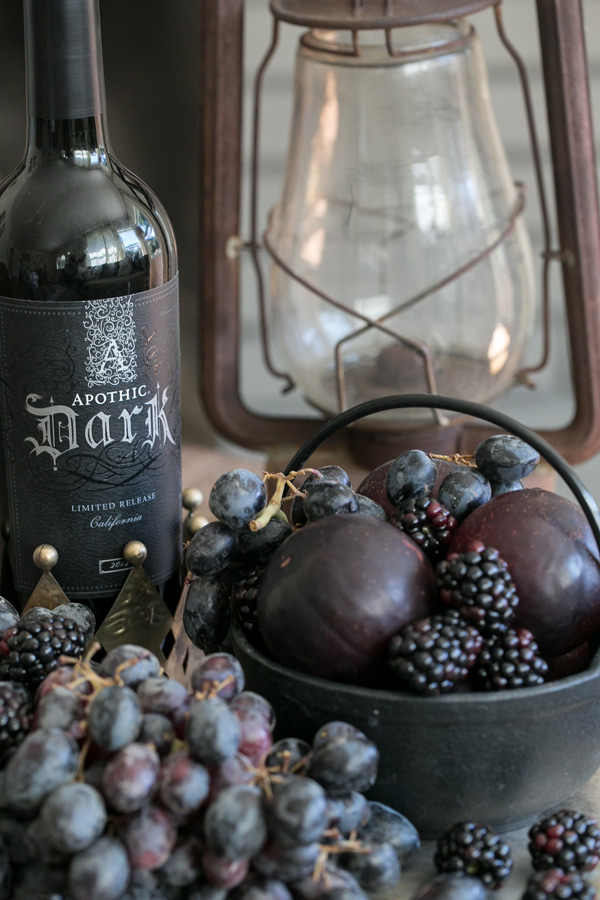 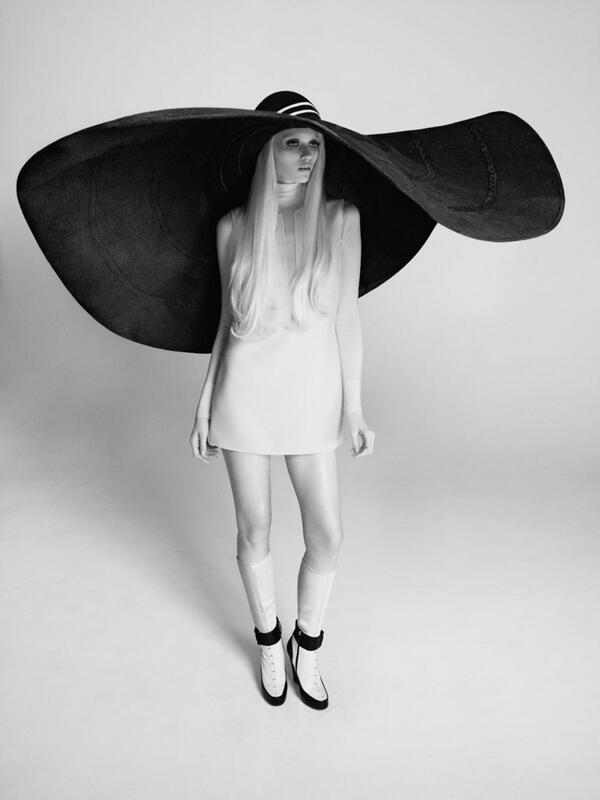 Some folks just don a hat and leave it at that. And if you’re that person, this would be a good one. 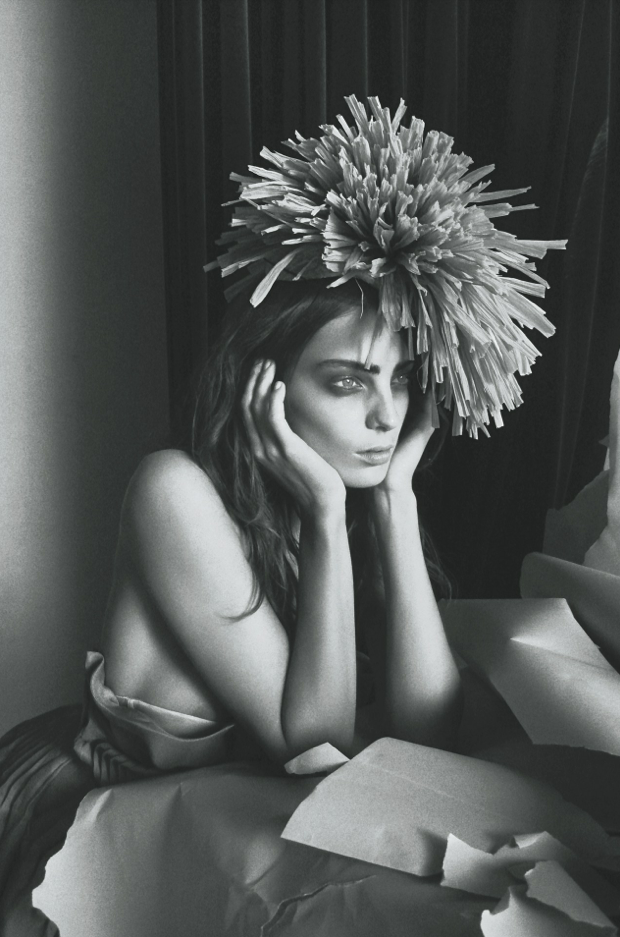 and who wouldn’t want to look like Daria Werbowy for one night? OK, forever. 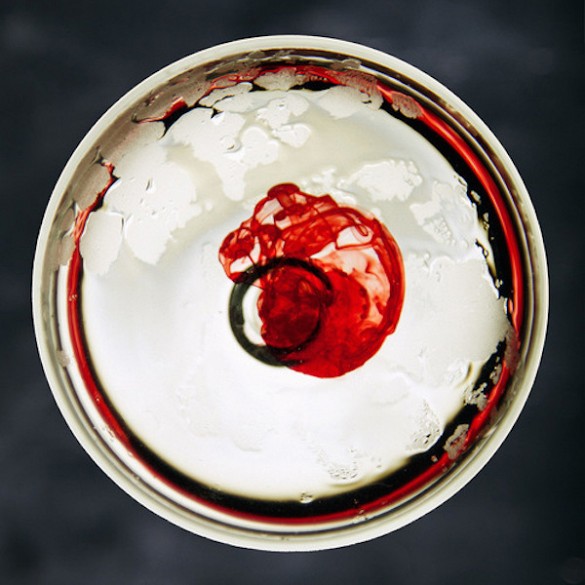 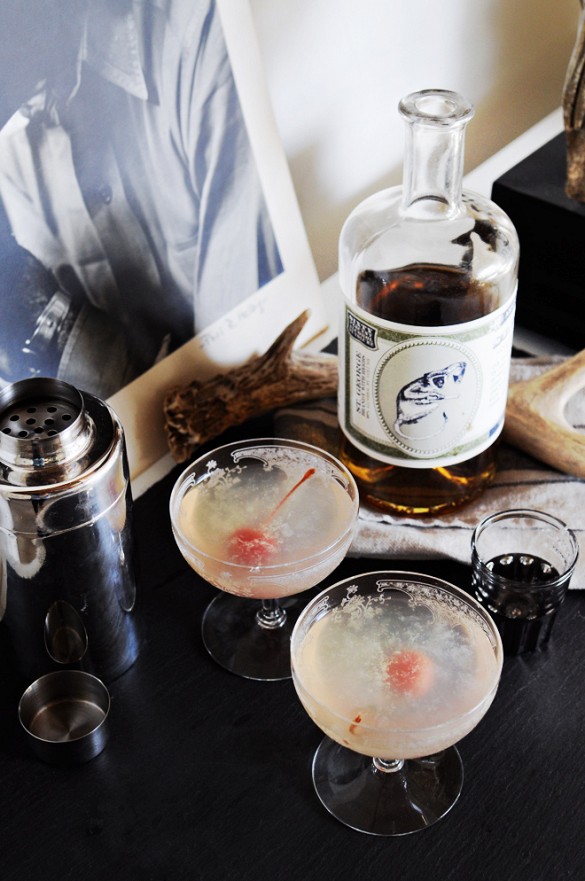 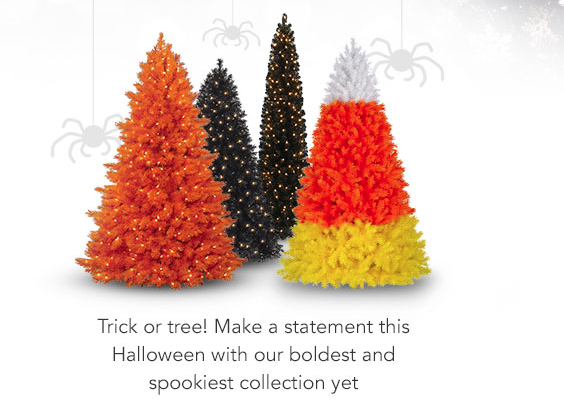 Seriously? I can hardly get my tree together before Christmas day, much less changing it between October and December.

(unlike blogger Faux Fuchsia in Australia who already has her Christmas tree up, maybe even beating her own record) 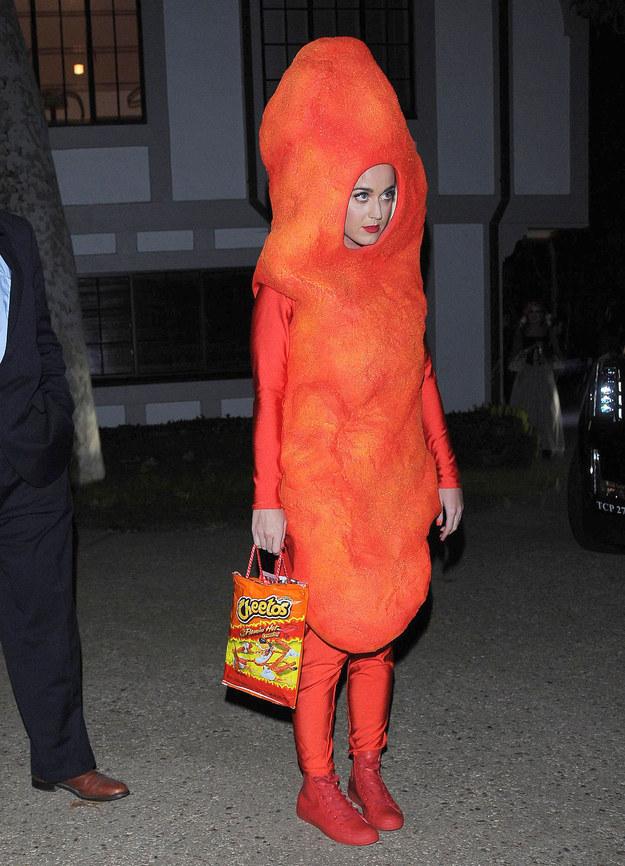 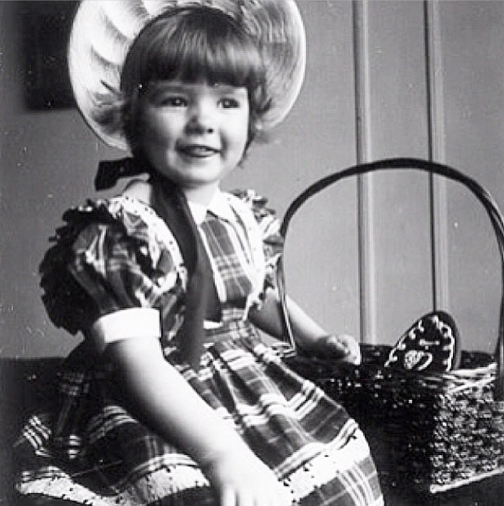 Martha Stewart, age 4, as Little Bo Peep via her Instagram.

How much do you wanna bet she still has that basket?! 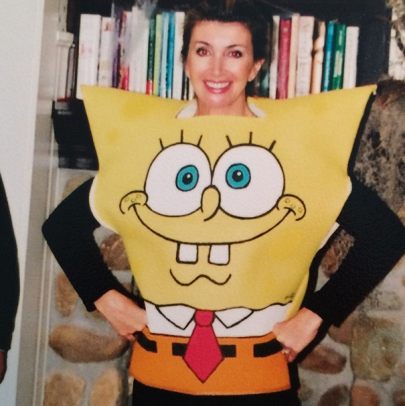 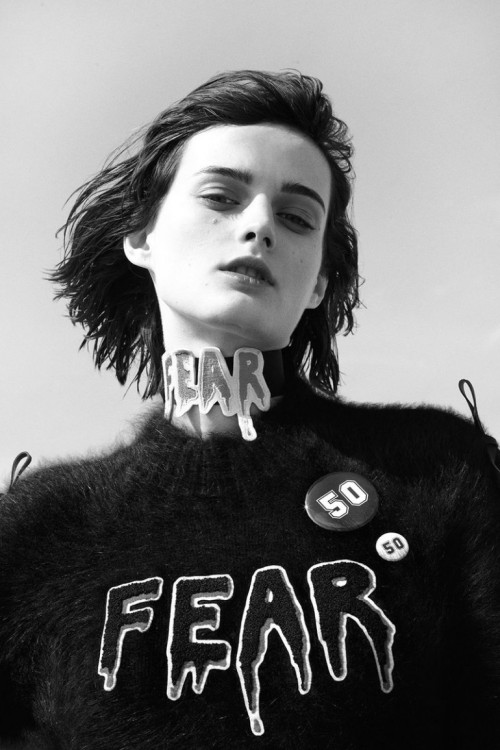 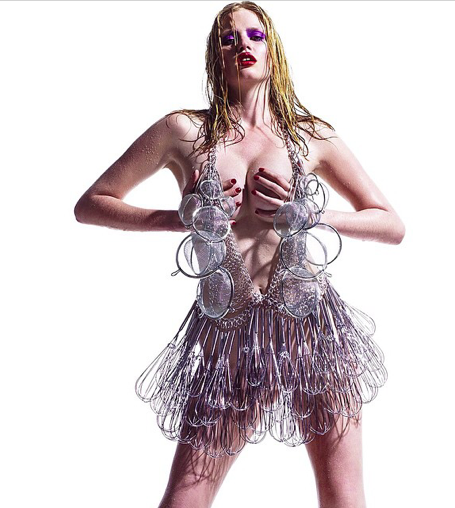 Lara Stone taking inspiration from the kitchen for her costume. 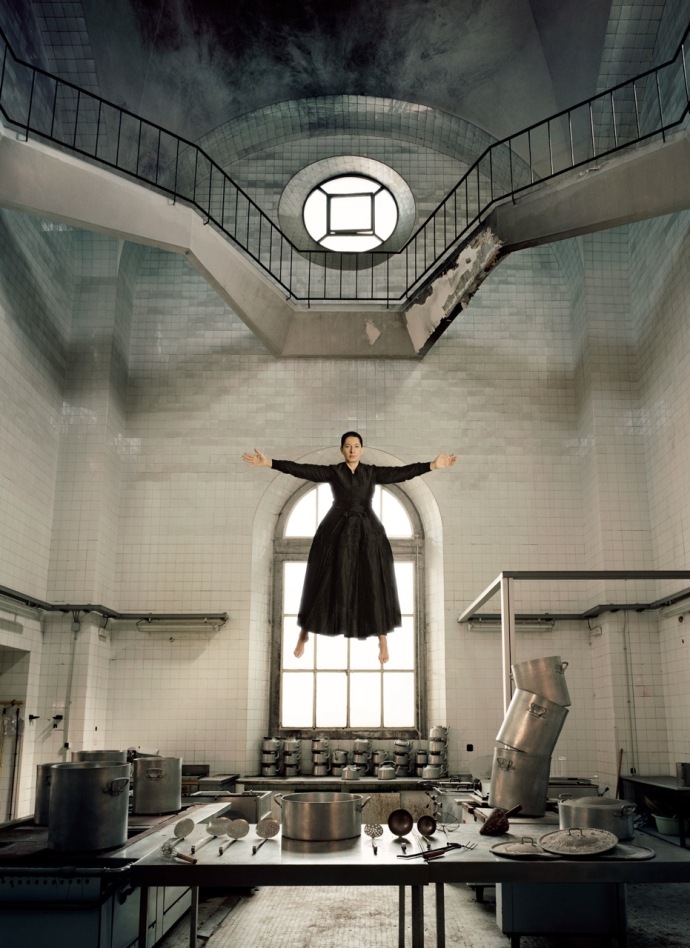 Speaking of kitchens (see what I did there) I really can’t believe that an entire year has passed since my shoulder surgery.  I now have total mobility capacity and no more pain, but the entire shoulder region is crazy tight due to favouring it for so long.

I’ll leave you with that terrifying thought. 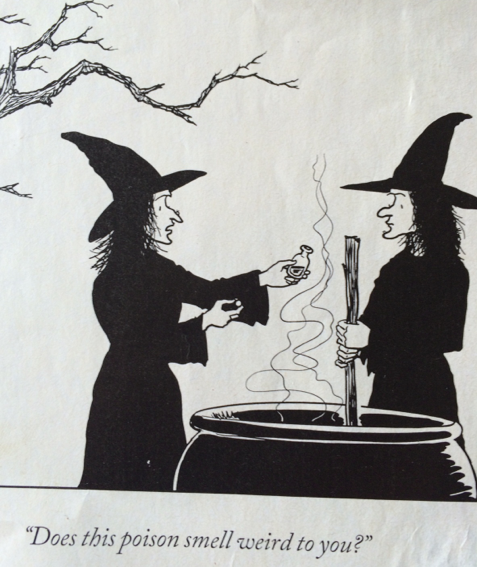 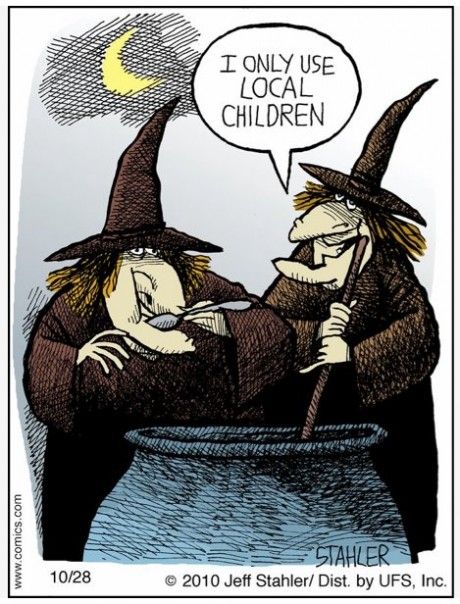 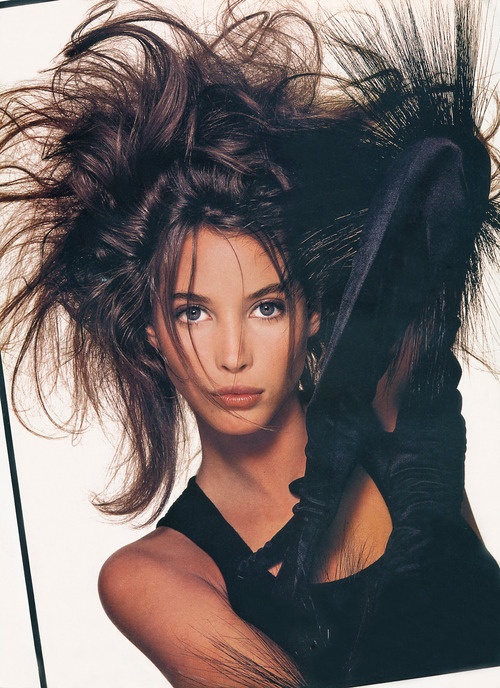 I must leave you with some beauty.

And yes, this was one year ago yesterday. Now that is reeeeely scary!

Wishing you more treats than tricks 🙂