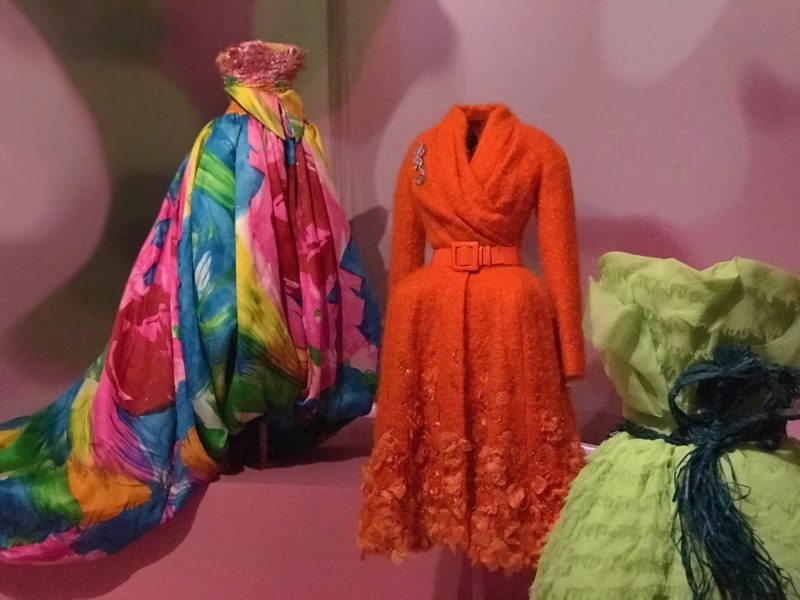 “My dresses make a princess of every woman”  Christian Dior

Exactly 3 weeks to the official first day of Summer!

No doubt most of you have already made your travel plans but I’m urging all fashion enthusiasts- dare I say anyone who appreciates beautiful things, if you find yourself in Texas this summer (bring your fans!) head to the Dallas Museum of Art for the “Dior: From Paris To The World” exhibit.

I’ve tried my best to exercise restraint by not showing tooo many photos! 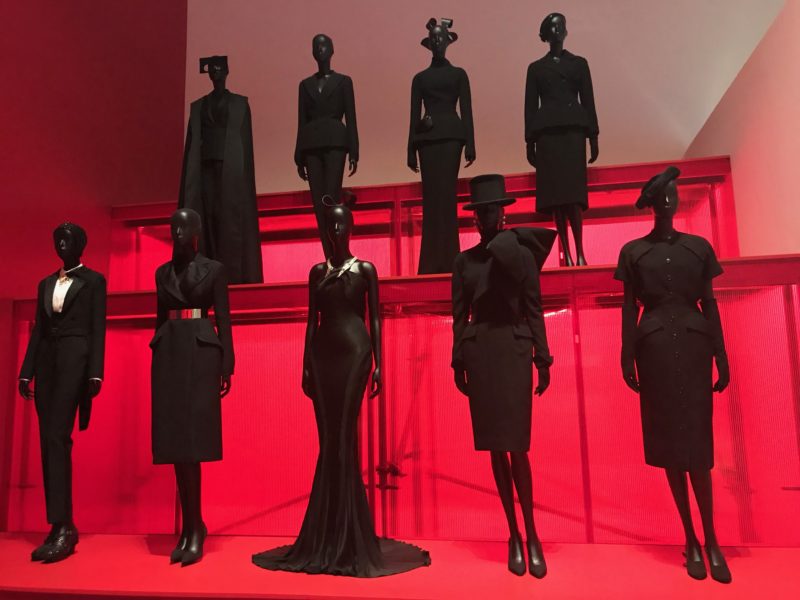 The show begins with the “Revolutionary New Look,” a gallery backlit in red silhouetting 18 looks in black representing the seven creative directors in Dior’s 72-year history.

As a young man Christian Dior (1905-1957) dreamt of becoming an architect or composer. Instead, he studied political science and became a successful art gallerist. He worked with many famous artists of the period including Picasso, Matisse, Calder, Dali and Man Ray before The Great Depression devastated his family’s wealth and he took up fashion illustration to make ends meet. 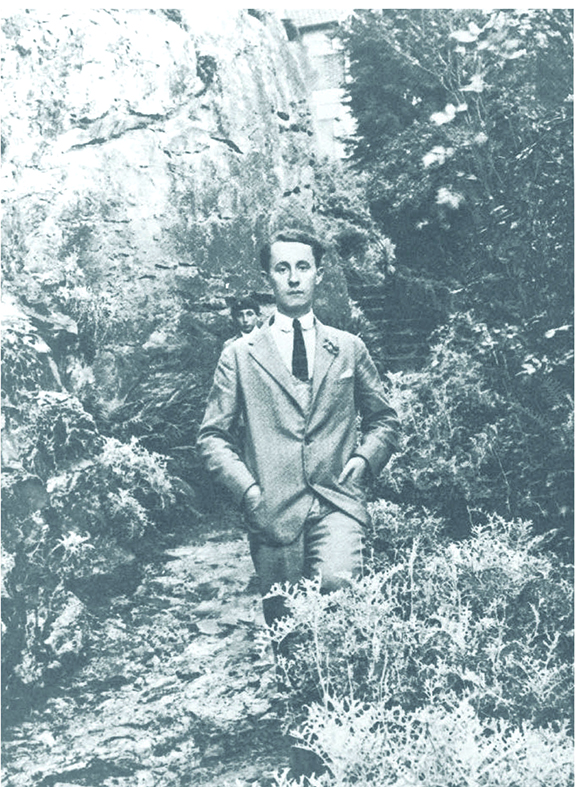 Below is an abridged excerpt from a 1948  article entitled “DIOR” in Life Magazine;

Although scarcely anyone had ever heard of him before last year, Christian Dior had been a minor league figure in Paris dress business, on and off, since 1936. About a year and a half ago, with backing from a French gambler and millionaire named Marcel Boussac, he left a job as one of Lucien Lelong’s numerous assistants to open his own dress shop — a fine old mansion on the Avenue Montaigne, a few steps away from the Champs Elysées. He plunged lavishly, staking everything on a single throw. For four months 85 decorators and painters labored to produce an atmosphere of discreet elegance unequaled in any existing Paris salon de couture. When