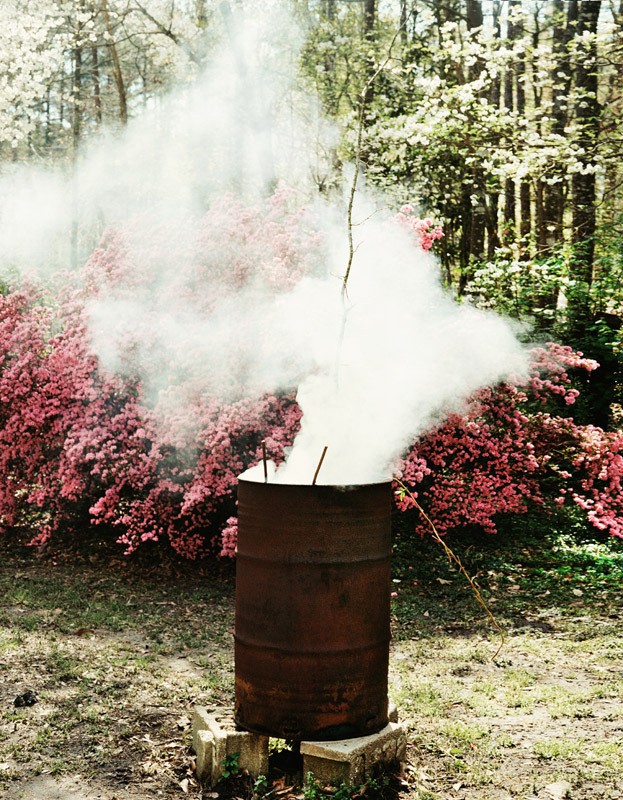 We turn the clocks back tonight (boo hoo!)

You know what that means my friends.

Not since a caramel fell into a bowl of salt have we seen a flavor sensation dominate like the “smoky” cocktail.  I’ve been experimenting here & there while slowly compiling this post over the summer but it wasn’t until I had my very first GIN martini the other night (I know, right? wonders never cease) accompanied by big fat smoked olives that I became a full fledged “Smoker” 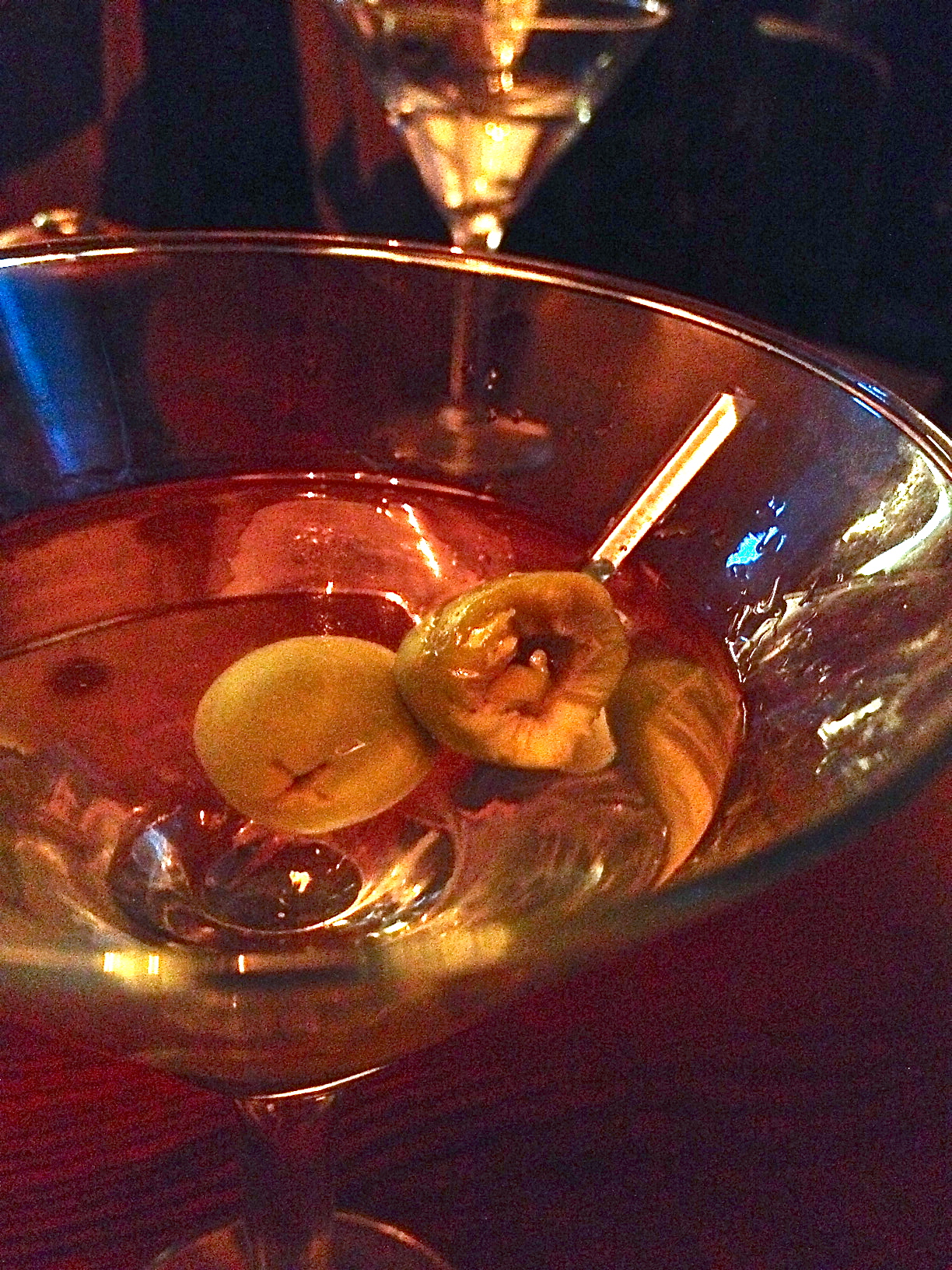 OK, I know this photo would have been so much nicer if the glass wasn’t 1/2 empty and I hadn’t taken a big bite of the olive, but I just wasn’t anticipating how damn good it was going to be! (Hendricks gin btw) and you’re probably saying; can this possibly be the same Slim who loves roasted marshmallow martinis? I agree-it’s sheer madness.

Even I didn’t know I was this ambi-drinkerous.

So, at least for the month of November, I’m all about the “the fumes”

I’ve been wracking my brains trying to think of a way to capture smoke within an ice cube. I tried typing “Smoke in ice cubes ” into Google and got nothing but photos of the rapper “Ice Cube” smoking cigars, plus some rather inventive ways of smoking meth.

Do you think I’m going to get meth spam now??  I’m worried 🙁 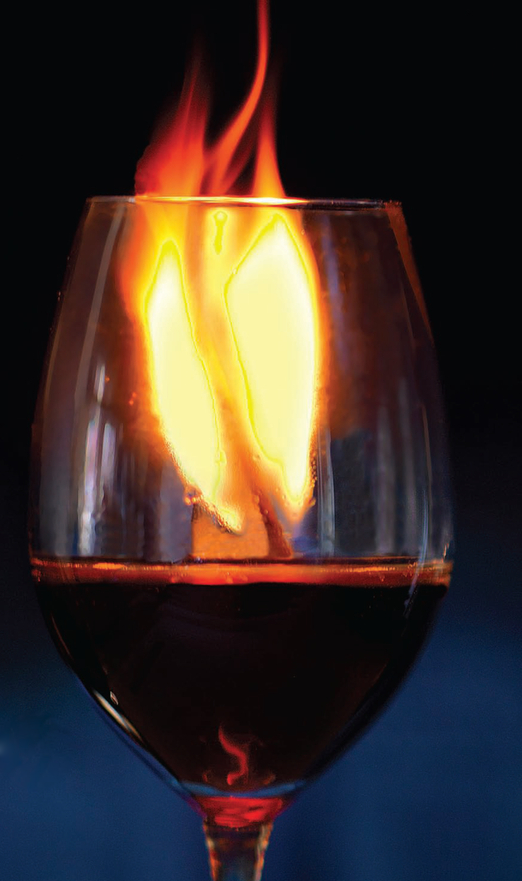 Try putting a few of  these in your pipe; 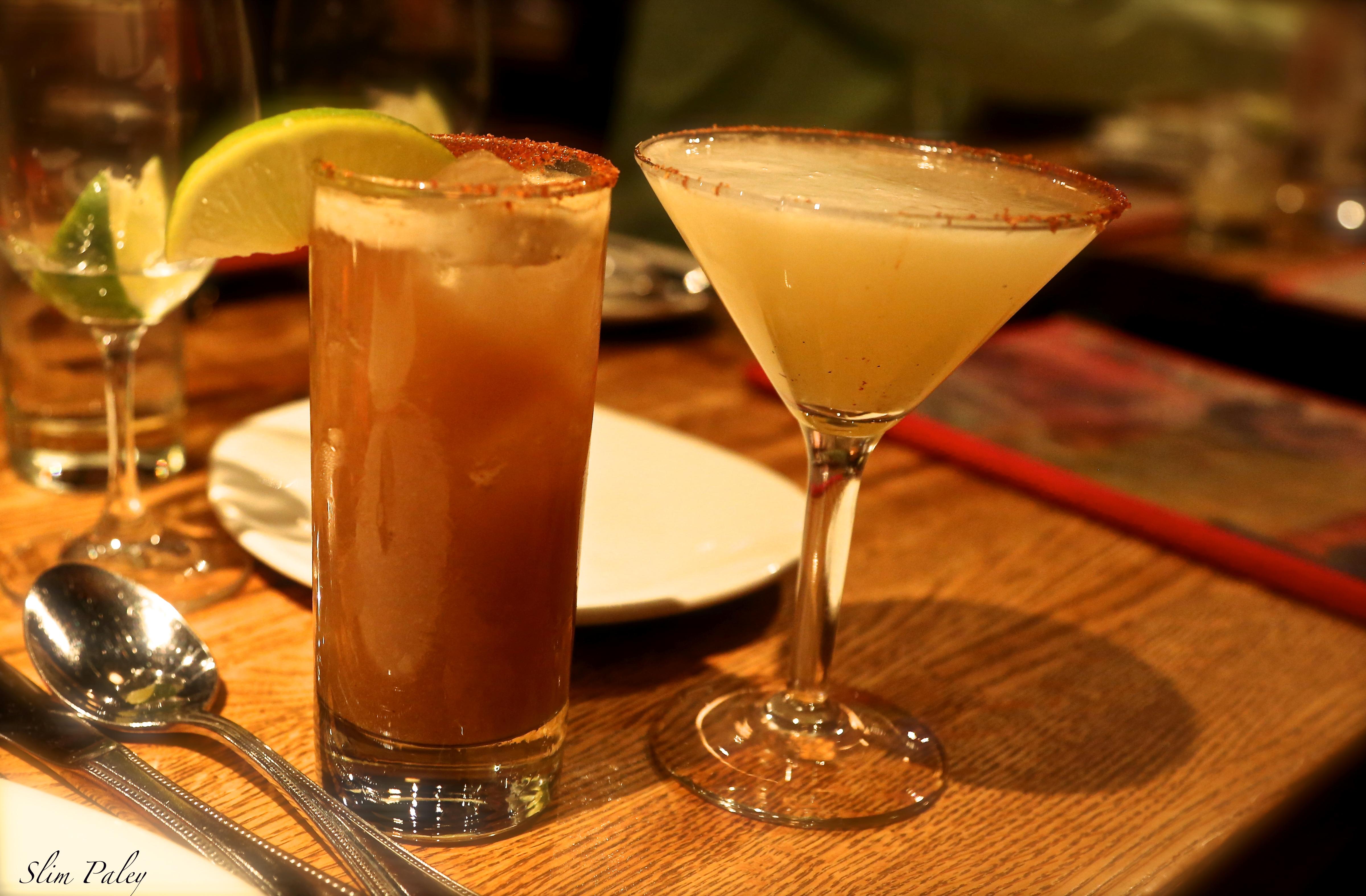 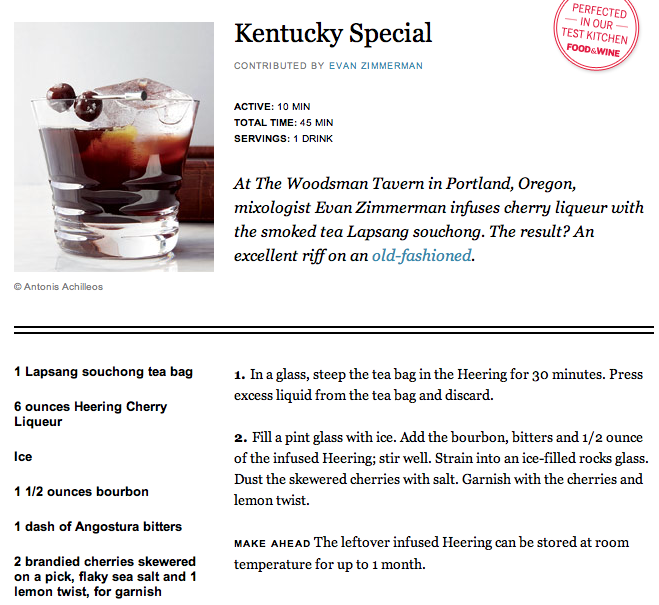 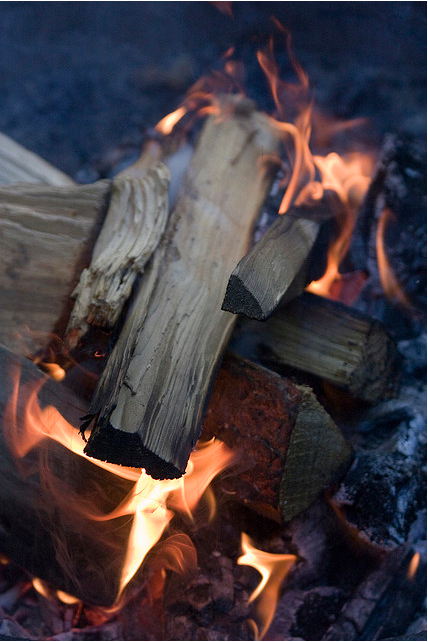 Los Angeles: The molecular-minded Bar Centro at the Bazaar by José Andrés.The Drink: Smoke on the Water ($18). What’s in It: Blackberries, atomized Islay Scotch, liquid nitrogen, and a flaming orange peel.

Boston: Clio, home to the city’s most extensive cocktail list. The Drink: The Hunter ($13).
What’s in It : Sage-infused white rum, Willet single-barrel rye, and apple cider, plus a cloud of burned oak and cinnamon. Smoked ice (smoked over liqueur-soaked wood chips) are used in the “Frank-)” cocktail, also at Clio

“The Smoker’s Delight” at PX in Alexandria, Virginia uses strained water that has been steeped in 3 kinds of tobacco. ( Oh, sorry, but that sounds gross! ) 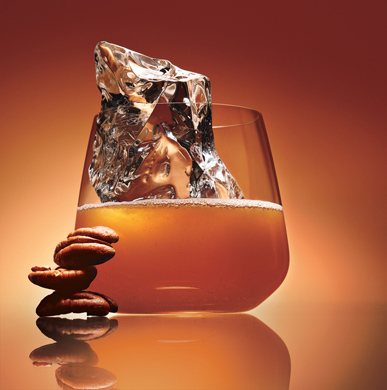 Here I’ve found a recipe to “smoke” your own ice at home-but be careful kids! 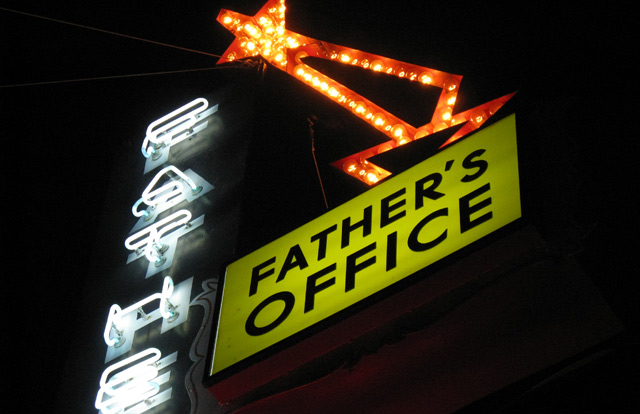 Mezcal and tobacco-infused syrup flavours the “Oaxacan Fizz” at FATHER’S OFFICE in LA (LOVE that name!) 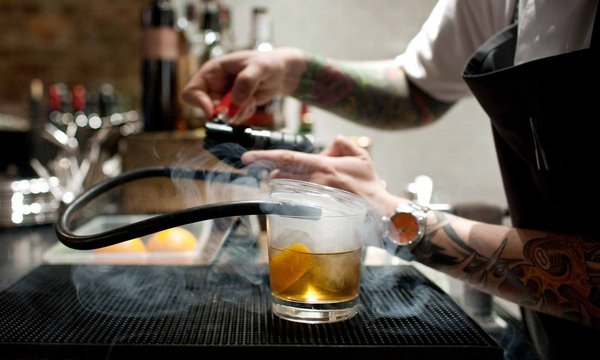 “Smoke on The Water” at Bar Centro in The Bazaar, LA, literally smokes with a blast of liquid nitrogen and Islay Scotch. 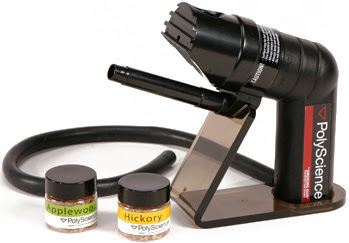 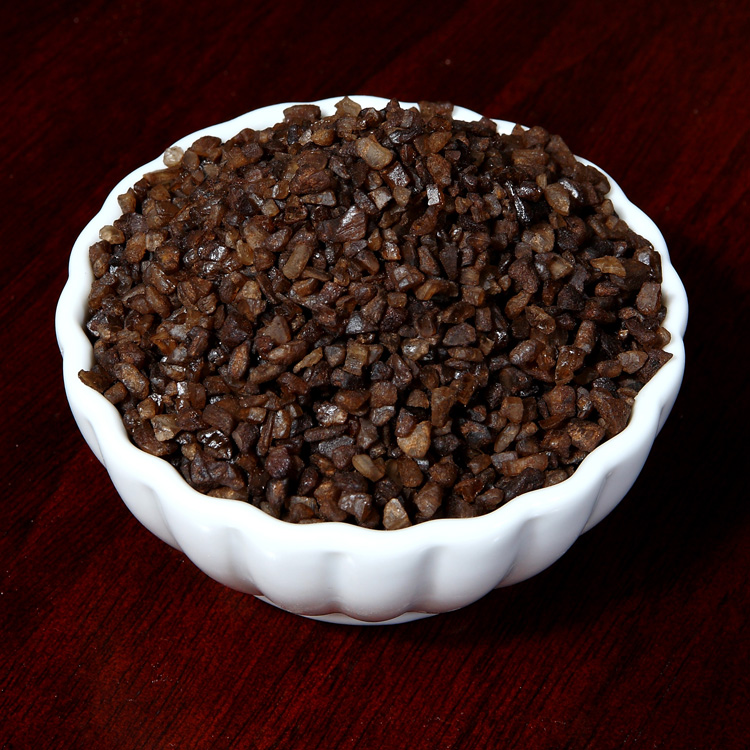 For those smoked olives, you may

1) Marinate your olives for several hours in smoked olive oil 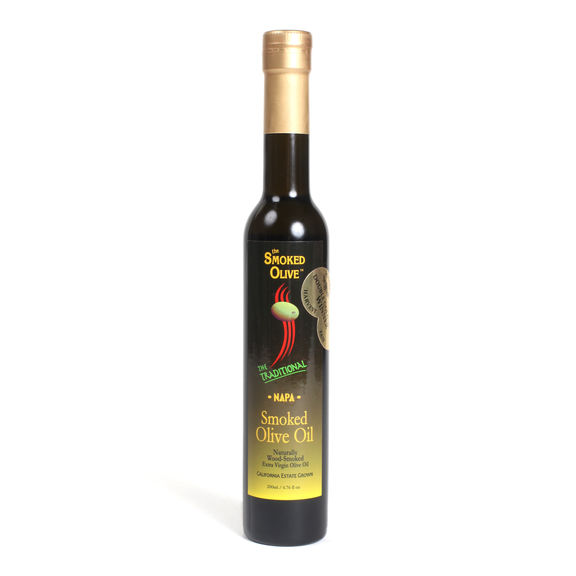 2) make your own smoked oil by gently heating and infusing olive oil with hickory smoke powder and fresh or dried herbs of your choice, then marinate olives.

3) Thoroughly soak a cedar plank (important), wrap olives in a tinfoil package, making several slits in the top and sides,  place on wet plank, cover and grill (smoking times will vary depending on temperature) You can find several recipes for smoking olives online.

4) or just buy them already smoked.

Lastly, if you’re not already totally smoked out,

Thank you for smoking and don’t forget those clocks tonight!!