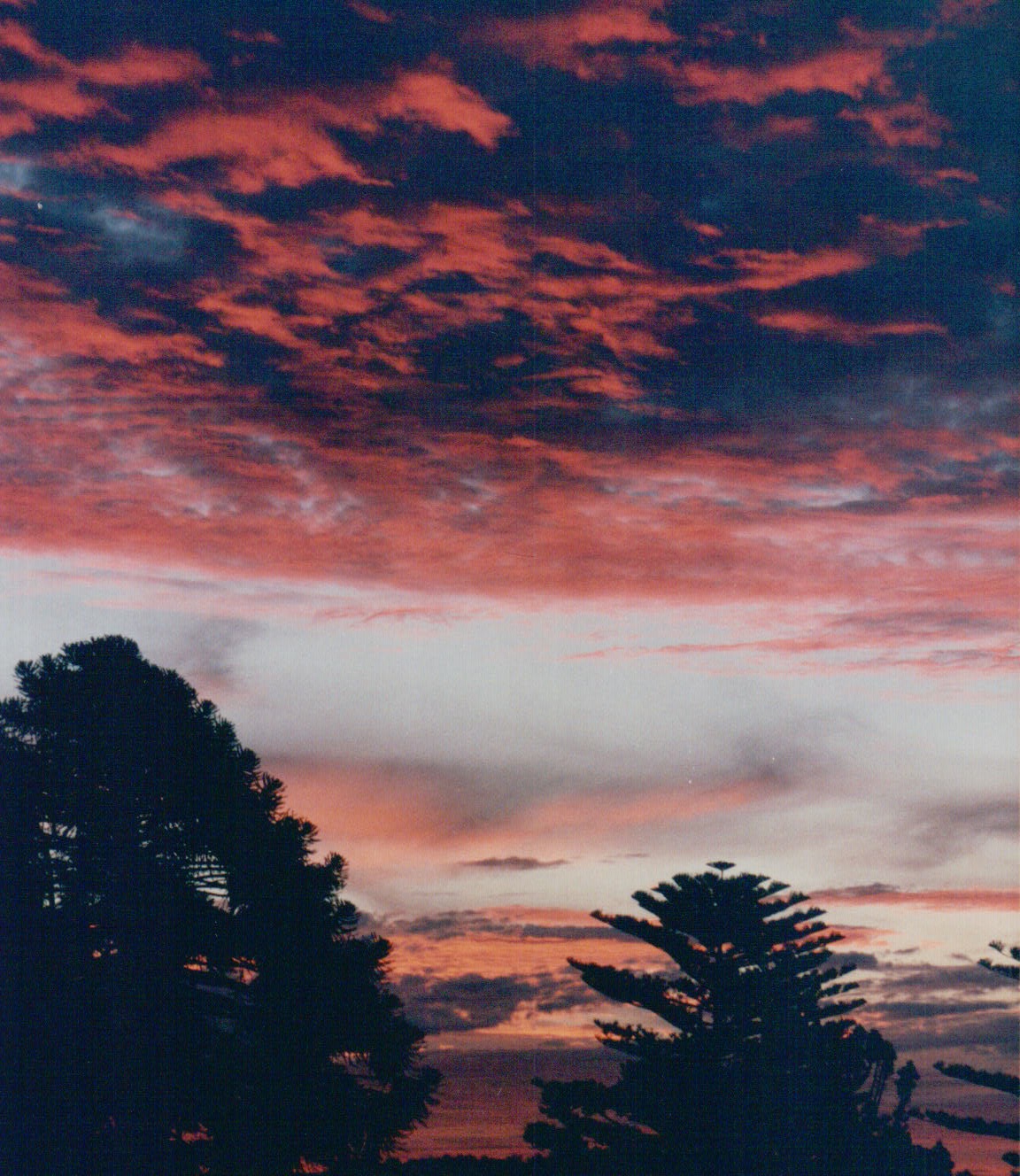 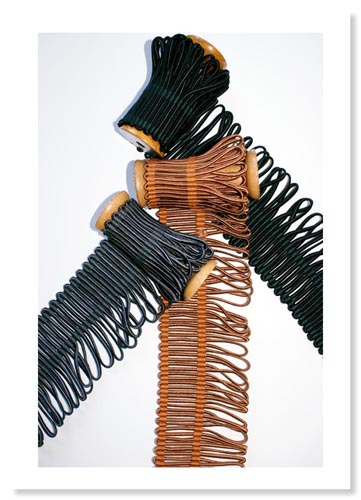 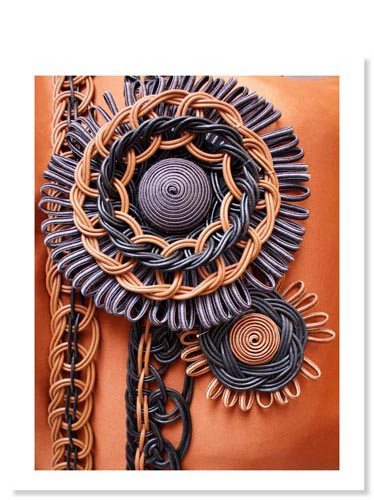 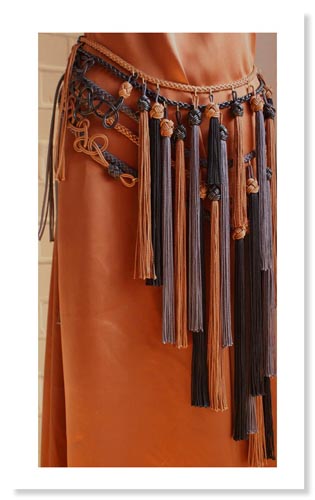 Thank you so much to all who responded to the previous post and especially for sharing your own personal experiences as well!

Very funny and I will credit you all in my “Fifty Fahbulous Ways to Bag a Bat” book available on Amazon soon!

In the meantime, I’ve styled my “Next Encounter With The Dark Prince” wardrobe.  It’s a tad chicer than what my husband cobbled together for his performance the other night , but to be fair, he didn’t have the gift of time.

But I SHALL be ready – Vampires seldom ring ahead… 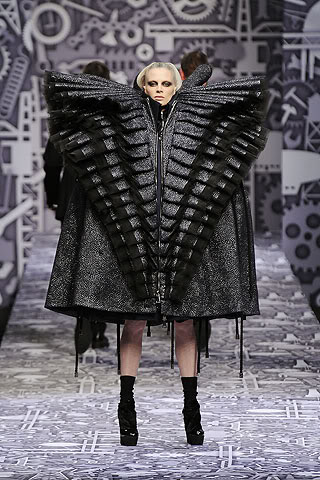 I’m having a super tough time deciding between these two looks.

The bottom one is sexier, that goes without saying really,  but the top one will showcase which ever shoe I ultimately choose as well as provide much more neck protection. 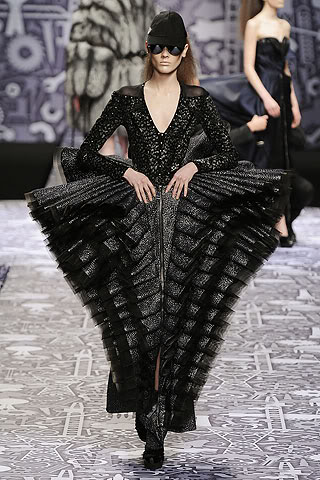 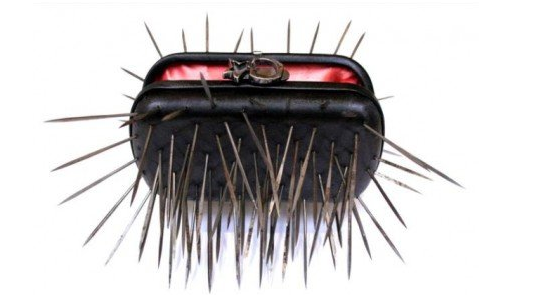 My choice for a clutch is a No Brainer  (literally :)) 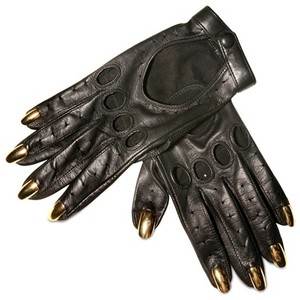 Duchess of Windsor- Girl, Eat your heart out! 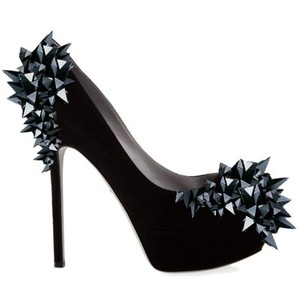 Oh Hellooo.  I might just wear these Monday for No special reason 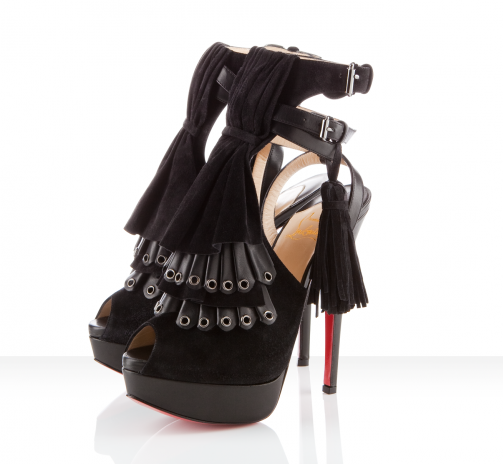 But then again, These Louboutins are also very “wingy”

Wouldn’t you know, I can’t decide on the shoes either.

Chanel “Steel” on the toes, of course.

What I’ll be drinking… 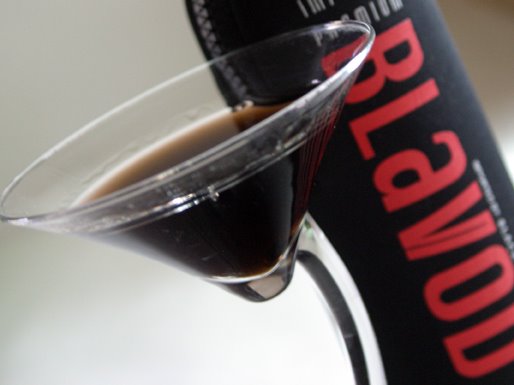 What I’ll be burning… 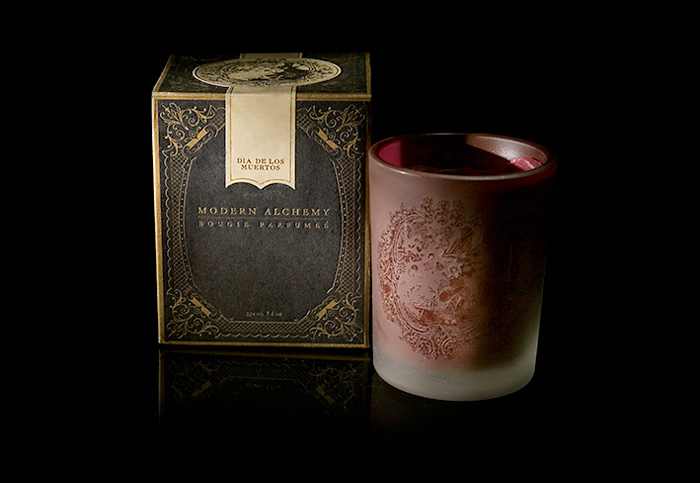 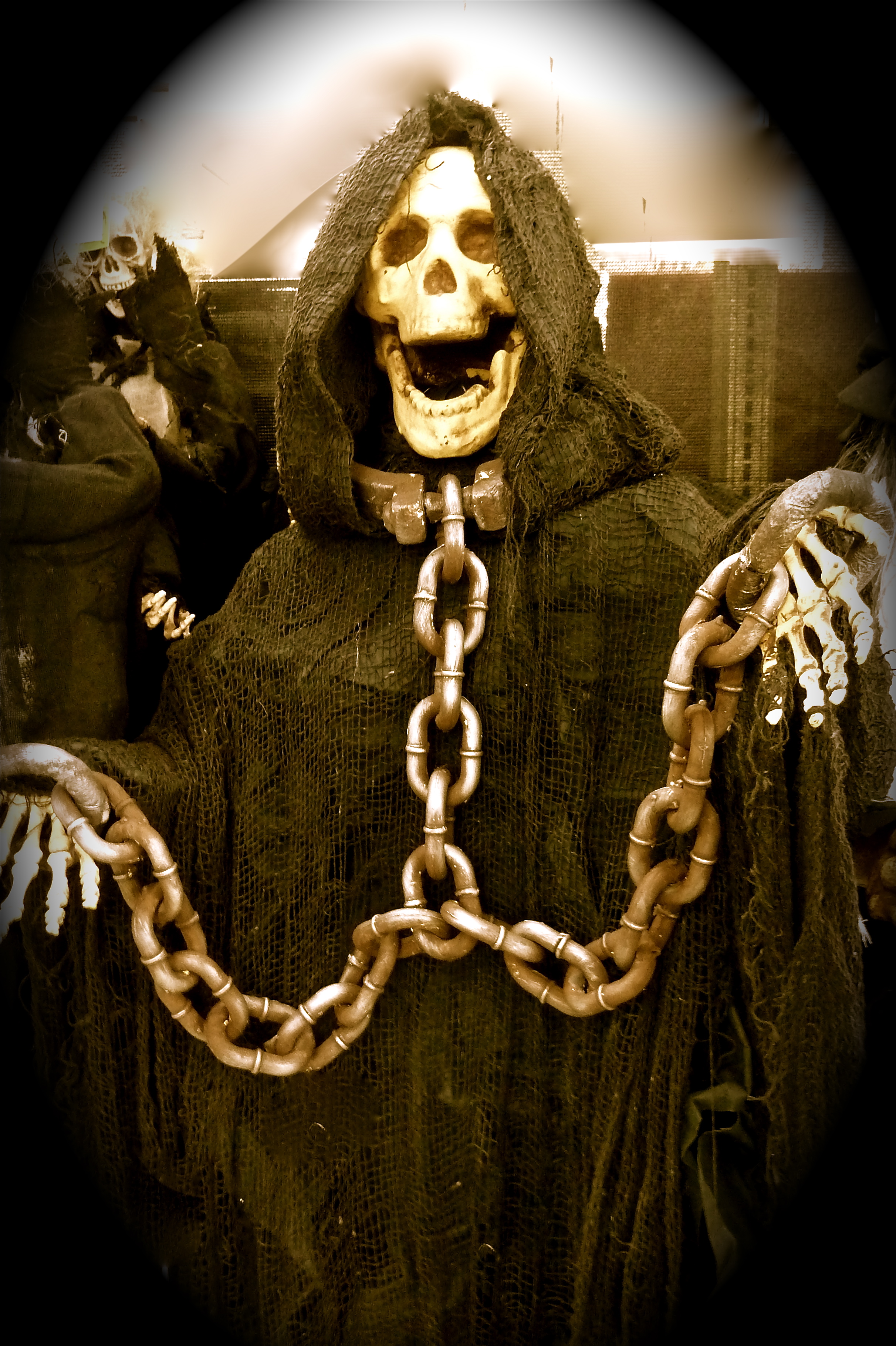 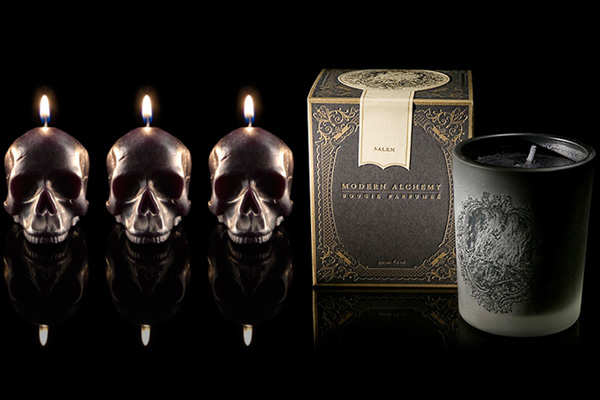 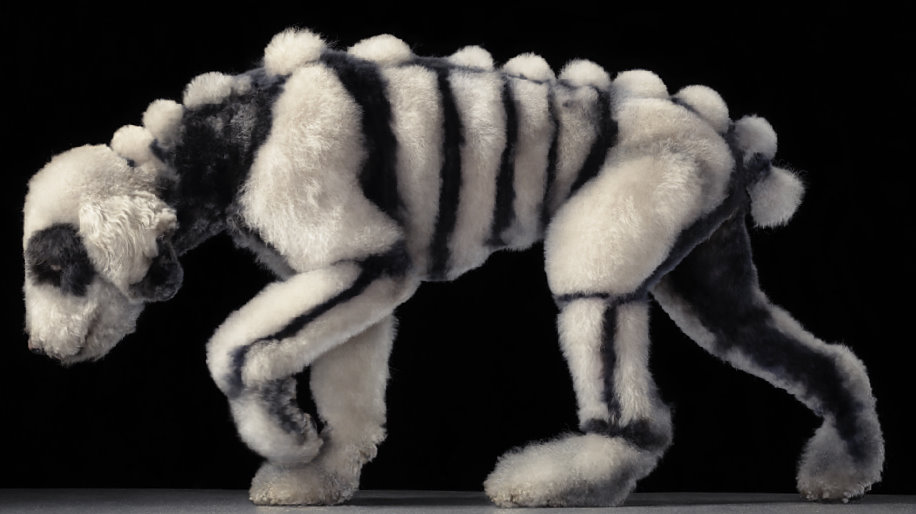 Doggy in a Skull “Outfit” photo by Tom Flach

And while I await  said Dark Prince sweeping into my life again, I might check in with a few scary old flicks;

“An evil old house, the kind some people call haunted, is like an undiscovered country waiting to be explored. Hill House had stood for ninety years and might stand for ninety more. Silence lay steadily against the wood and stone of Hill House, and whatever walked there, walked alone.”

Who could leave a hand or foot hanging off the bed a centimeter,  after seeing this movie the first time?! 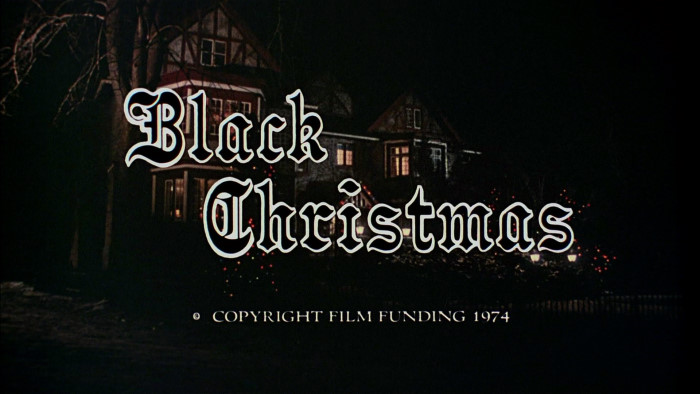 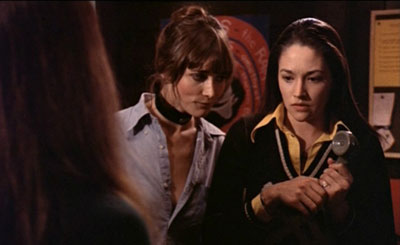 with Olivia Hussey and Margo Kidder

Possibly the first “Don’t pick up that phone!” movie?! 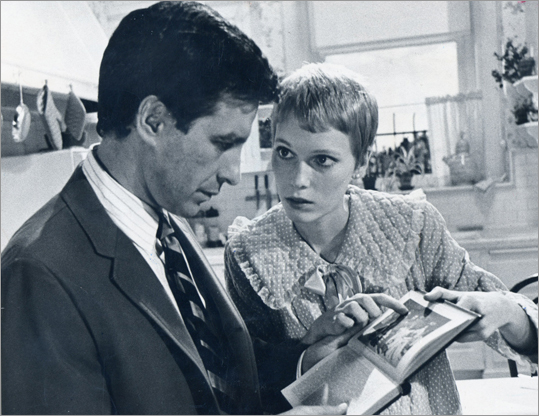 I know the movie is a little dated (my son thought the pay off wasn’t as scary as he’d expected after all the build up) and quite frankly if I’d been Mia I think I would have murdered the neighbours before my second trimester,  but I never tire of watching John Cassavetes, despite him being such a  $%^* in this movie. 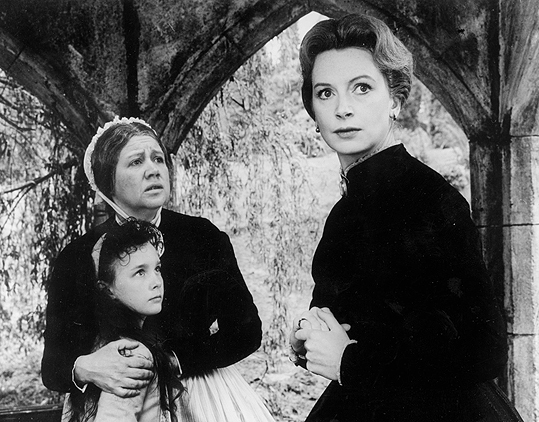 I rarely go to horror films anymore- they got too scary, no make that too dark and morbid for me.  I prefer the “oldies”

Donald Sutherland in the remake of The Body Snatchers 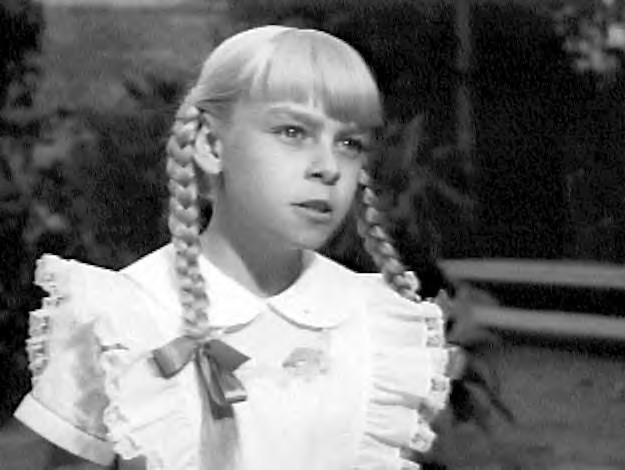 And who could ever forget this little girl in

and my vote for one of the saddest scenes ever in a horror film; 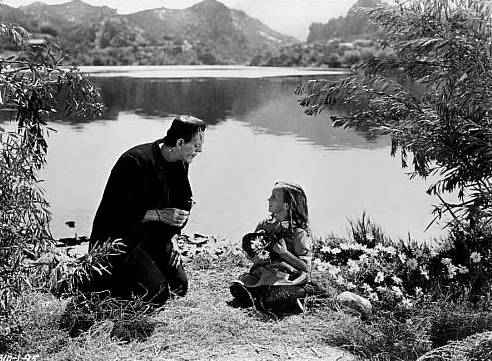 You gotta love the guy. 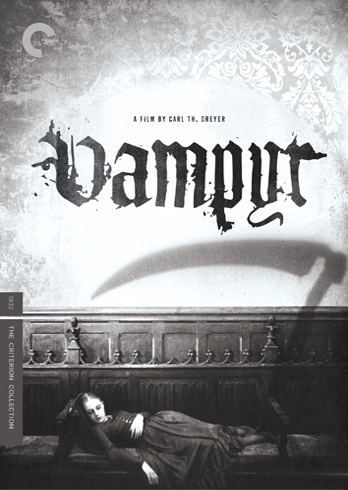 I read somewhere that this film was good, so I ordered it to watch tonight.

I reserve the right to add to my list if something else comes to me later, but I need to get this post up before it’s Thanksgiving.

What are some of your all time FAVOURITES??

And if you’re hitting the streets tonight (with your kids that is…or, what the hell, even without kids) 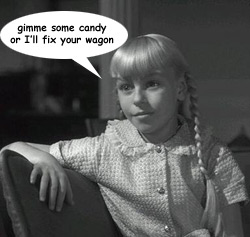 Wishing you lots of fun and bulging pillowcases!