Allow me to gush.

“Instead of having a traditional show this season, I wanted to think about how to present a collection in a cinematic way that was designed from its inception to be presented online,” Ford said in a statement. “I have always loved Soul Train which used to be on TV in the Seventies; as it was as much about the clothes as the music, I asked Nile Rodgers to collaborate on a new version of one of his great hits from that time, ‘I Want Your Love,’ and worked with Gaga to record the vocals. I then staged a full show in Los Angeles and filmed it with Gaga on the runway.”

If watching this doesn’t make you want to dance & romance, my friends,  give it up!

The man’s a total creative genius at whatever he does, brilliantly surfing the edge of cool and sexy year after year.  Actually decade after decade.

And he’s sweet and pretty cute to boot  😉 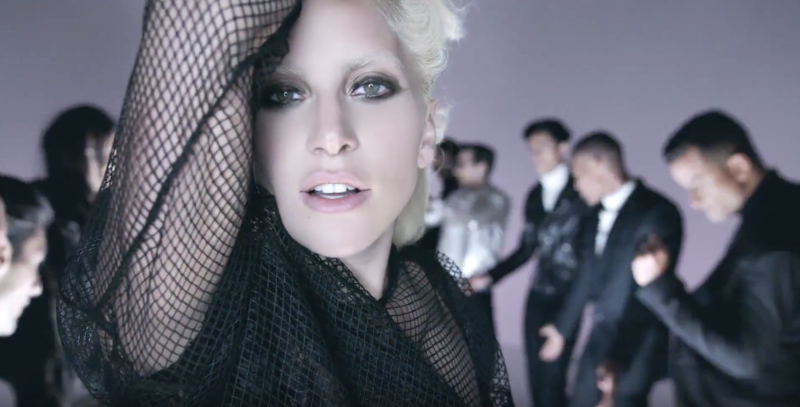 Lady Gaga is seriously growing on me too. 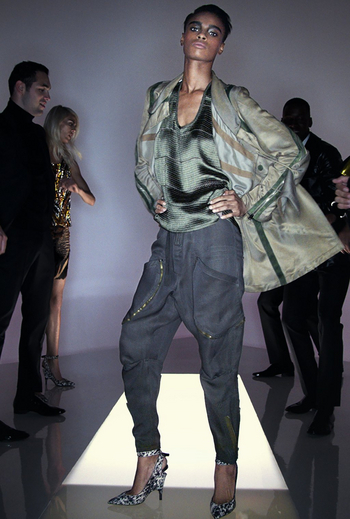 The clothes, as usual, are divine 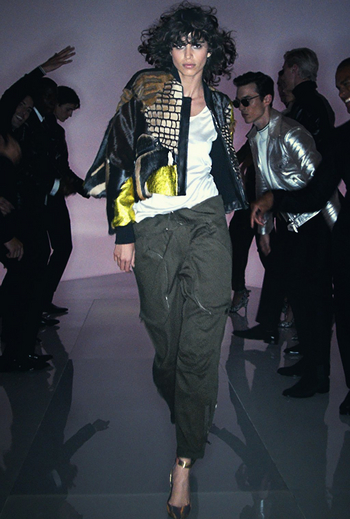 The models. What can I say?? 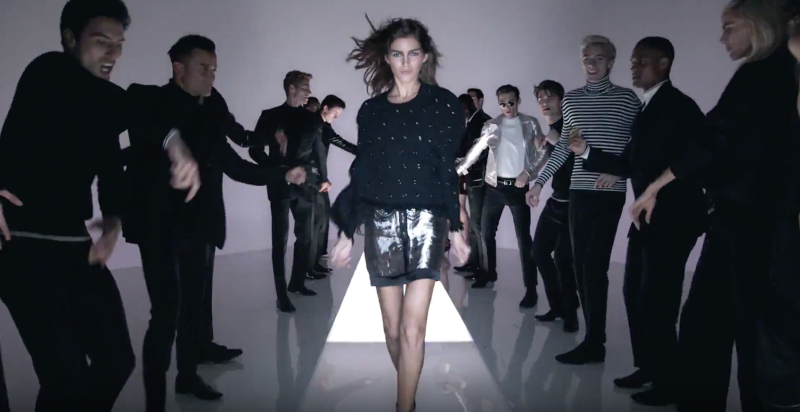 Every dog has his day…. sigh. 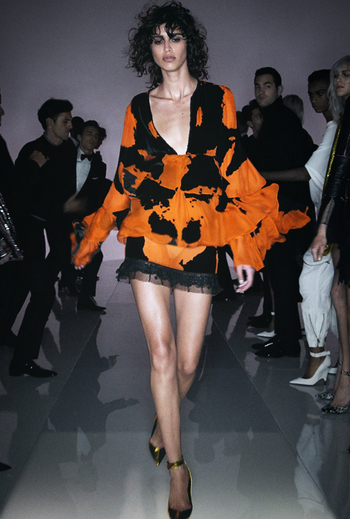 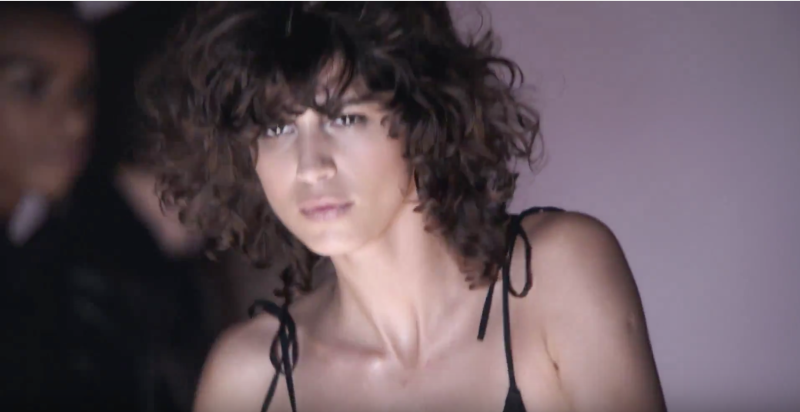 But this is sooo going to be my new haircut.  (of course 20 minutes later I’ll have a chip clip holding back my bangs, but whatever- I’ll know they’re there) 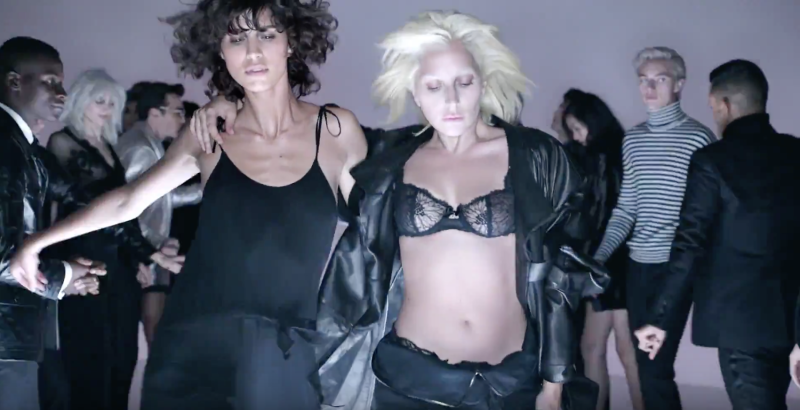 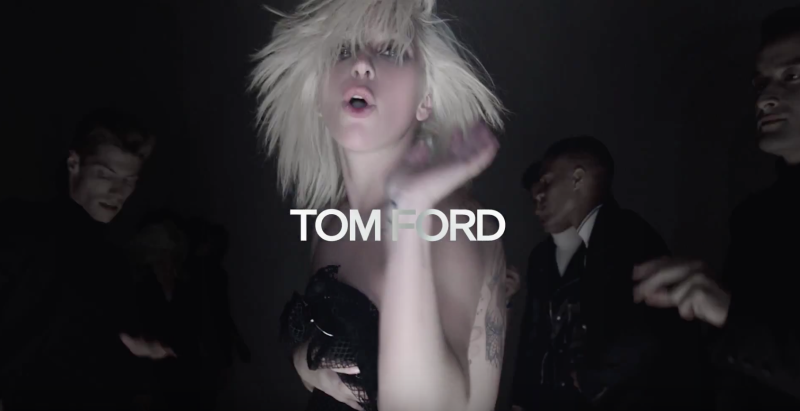 Cannot wait until his next film.

In the meantime, I’m going back to watch the video again and make a haircut appointment. 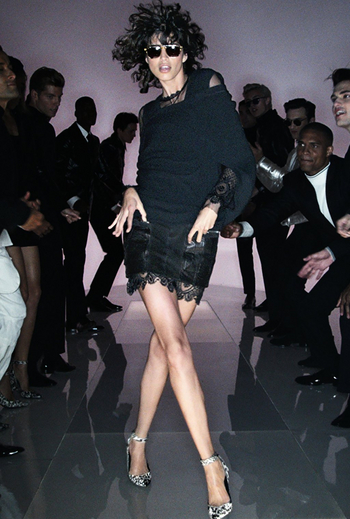