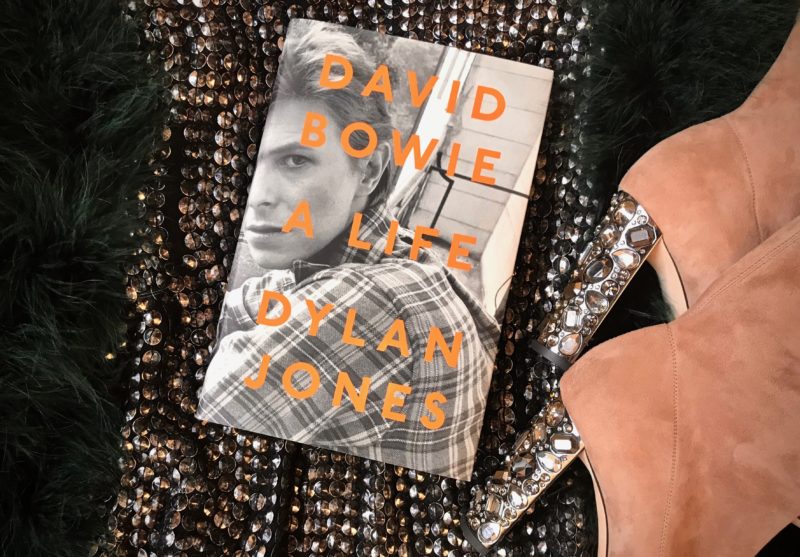 Time to catch up with a few of the books I’ve been reading this year.

Bios have been strong for me. I’m not sure if that speaks to a little laziness on my part or just the struggle to completely immerse in a fictional world at the moment being all too real but regardless, at least I’m reading. Now if only one could derive aerobic benefits from the printed page everything would be hunky dory. 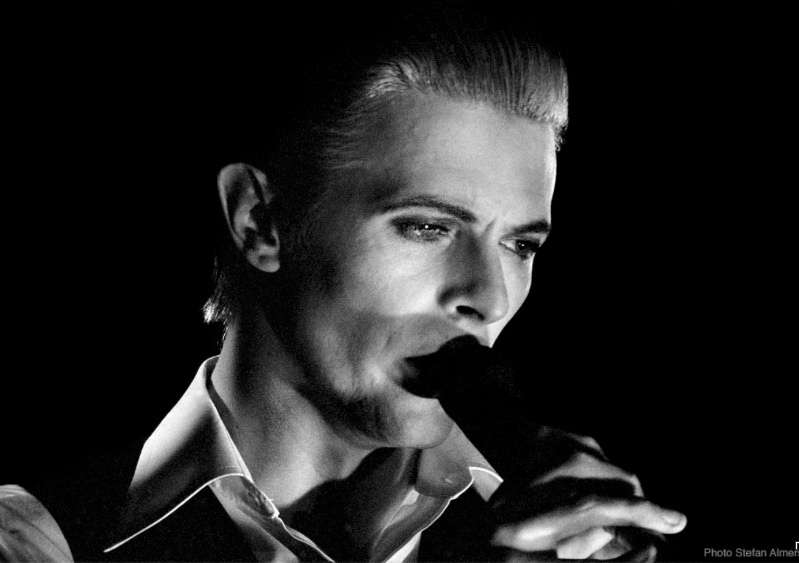 Drawn from a wealth of interviews with journalists, photographers, musical collaborators, business associates, friends, lovers (and a few with whom Bowie simply went bump in the night-lucky sods) this oral history is fascinating. 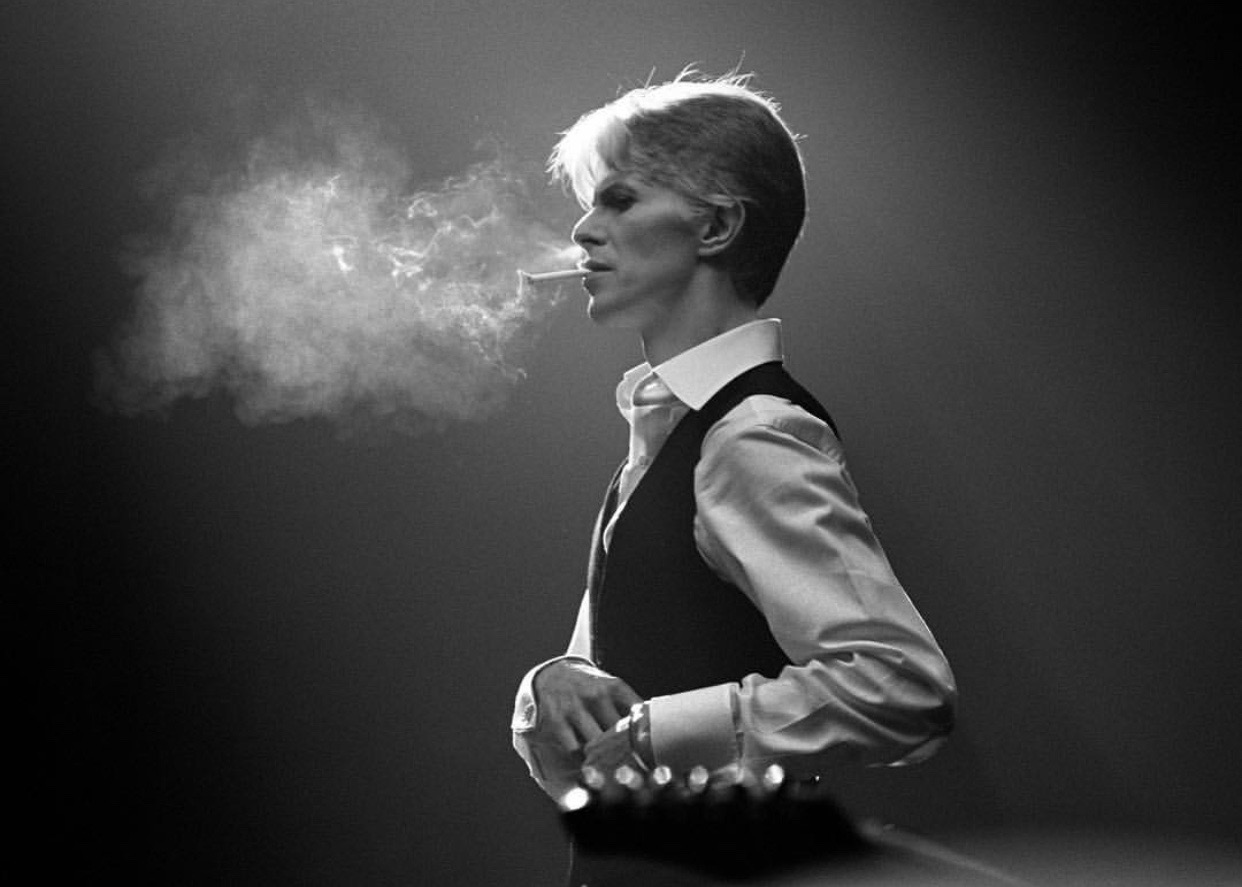 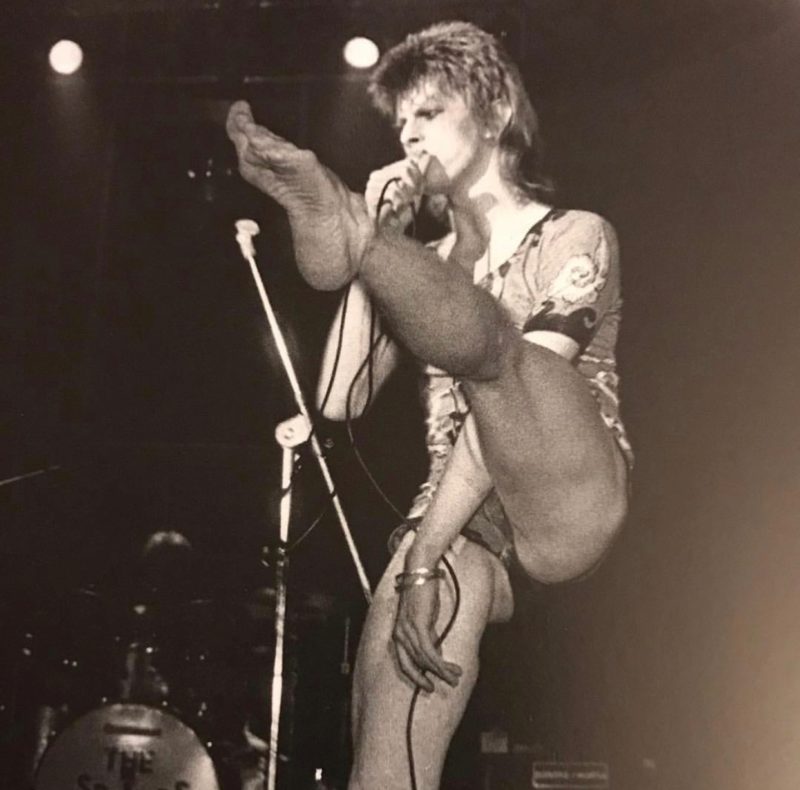 Jones begins as one would expect, with D.B.’s early years growing up in the English suburbs and how those childhood years, along with family secrets, played such a deep role in shaping the remarkable trajectory of this incredible artist and unquestionable visionary on his glittering path to becoming a legend.

Being the complete and utter Bowie fan girl I am, I was almost afraid to read this book but it (he) did not disappoint. I sent my husband ahead first and he assured me it was safe and that Bowie would still be my musical hero. Now that’s a good husband! 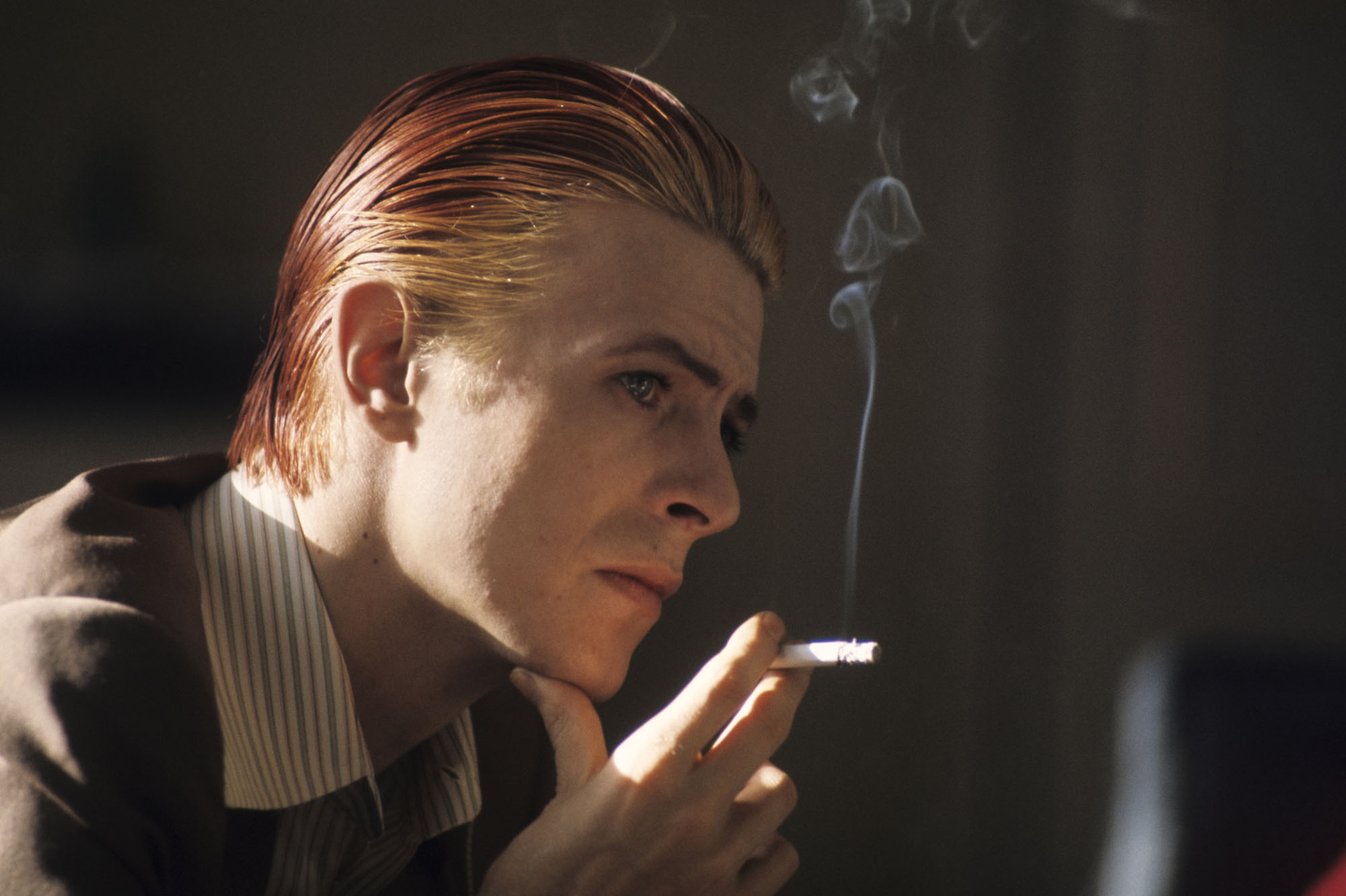 Unfailingly good manners, an amazing work ethic and a great sense of humour were all attributes mentioned countless times. Repeatedly  those interviewed talked about how Bowie had a ready and raucous laugh, an open mind and consistently went out of his way to put people at ease.  Was he perfect? Absolutely not. Would you have wanted to hang with him? Hell ya. And though there were many who entered his orbit only too briefly for their liking, I’d say check the track record of other rock stars of the same caliber  (there’s only a few). It’s impossible to imagine that rarified atmosphere. Just for perspective, the day after his death, on the 10th of January, 2016, his recordings attracted a staggering 51 million views on the video-hosting platform VEVO alone, earning the record for the most views of any act on VEVO in 24 hours. A Google search for Bowie pulls up almost 100,000,000 posts. 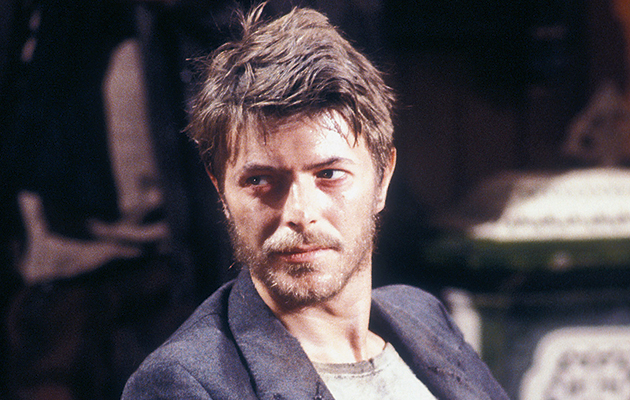 Lastly, I’ll steal from the book’s dust jacket ; “It sparks with admiration and grievances, lust and envy, as the speakers bring you into studios and bedrooms they shared with Bowie, and onto stages and film sets, opening corners of his mind and experience that transform our understanding of both artist and art. Including illuminating, never-before-seen material from Bowie himself, drawn from a series of Jones’s interviews with him across two decades, David Bowie is an epic, unforgettable cocktail-party conversation about a man whose enigmatic shapeshifting and irrepressible creativity produced one of the most sprawling, fascinating lives of our time.” 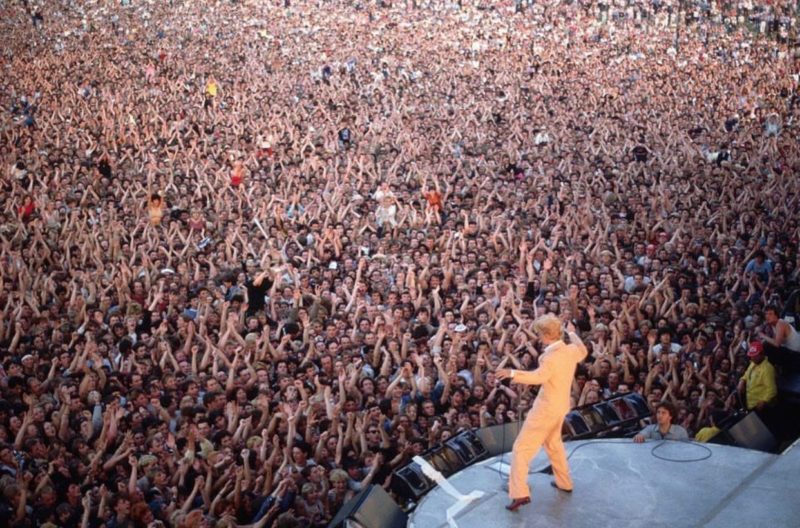 OK, did I just get really lazy again there?

My blogging muscles are atrophied and it’s past the cocktail hour! 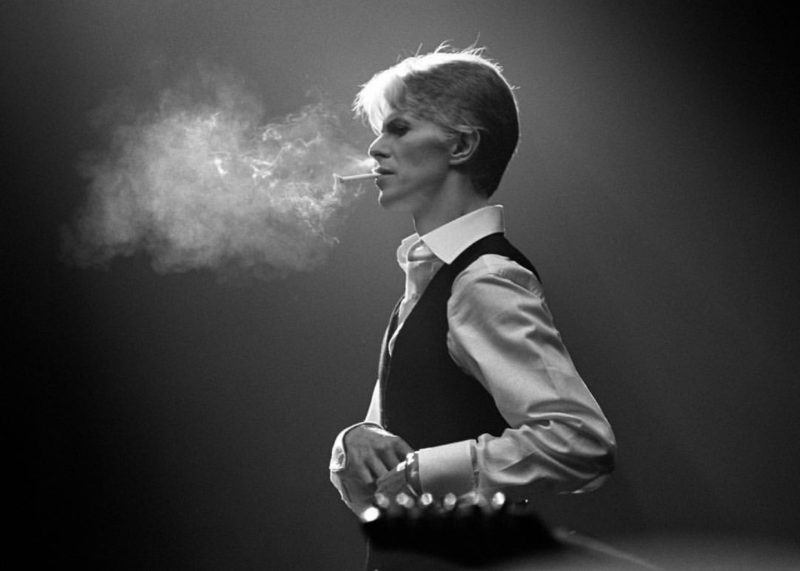 Let’s conclude by saying you don’t have to love David Bowie even half as much as I do to find this biography engrossing.  Give it a tumble. Turn the volume up enough to concern the neighbours. 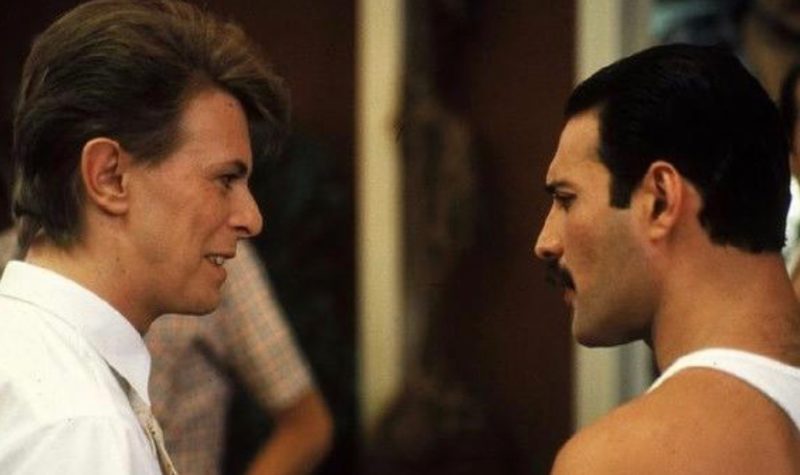 Told you I was on a bio jag. 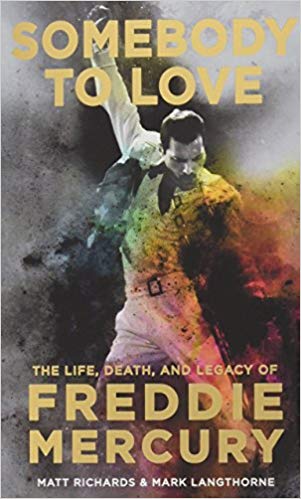 Any male in your house NOT watching football right now???   ugh.