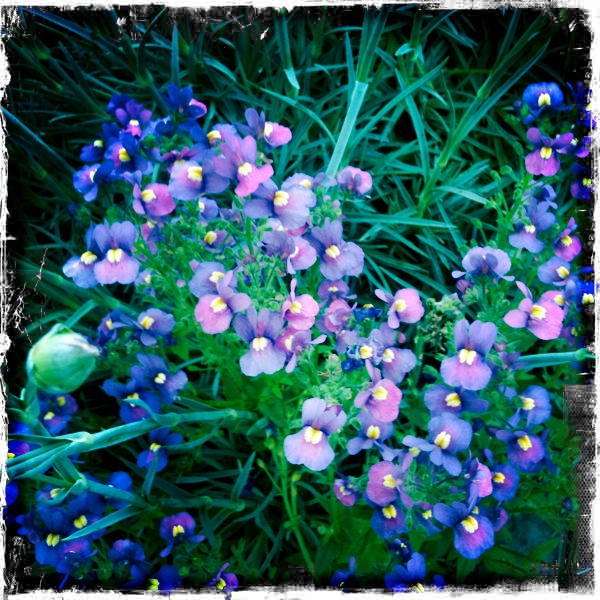 A little visual sorbet to soften the following photo

So, I left  Las Vegas perhaps a little lighter of pocket but feeling just a wee bit better about my body image. 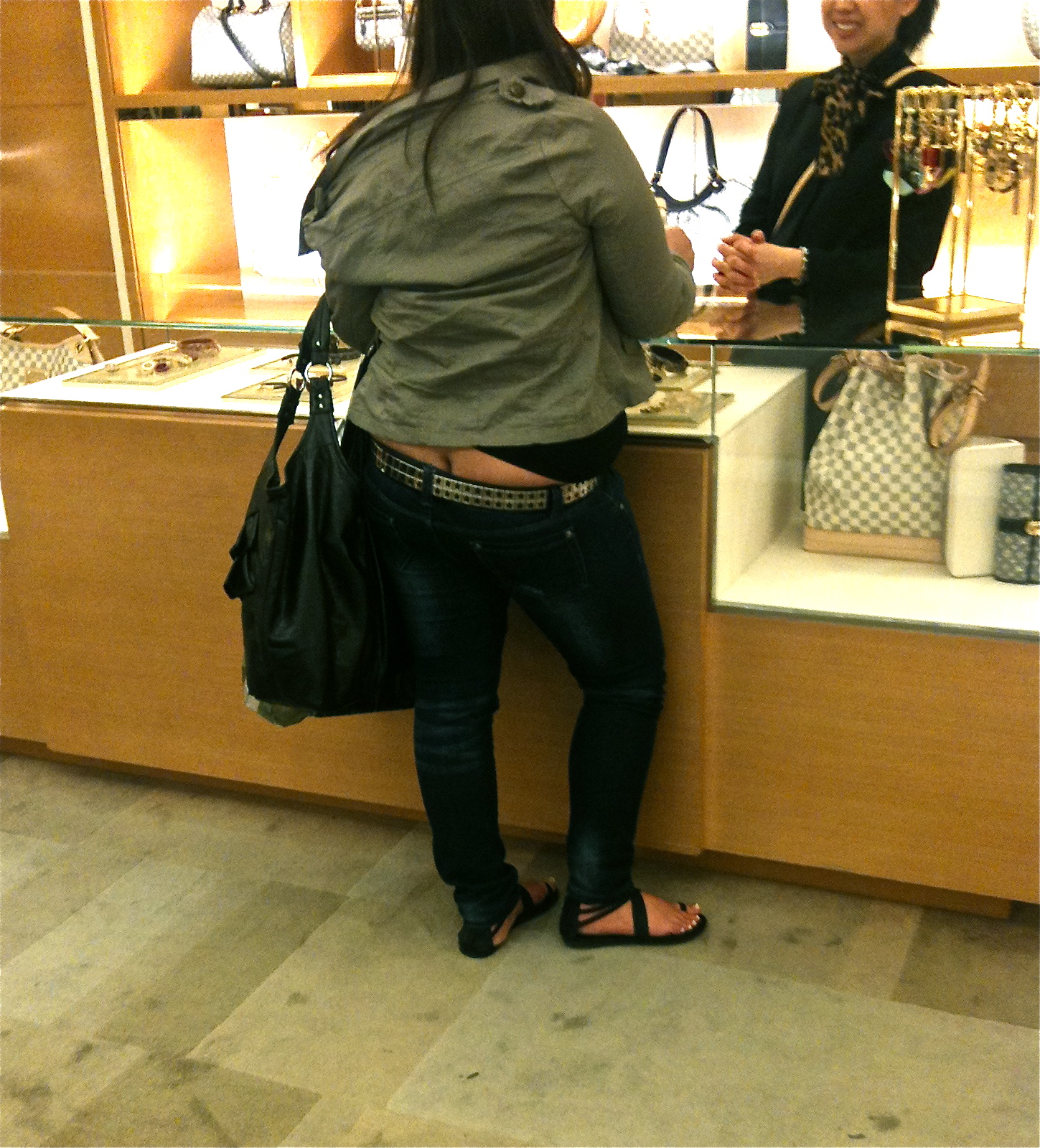 Can you believe I got this photo?  The Sartorialist is going to be so jealooos!

I admit, I did feel a tad guilty about snapping it- Twas only the deep dedication I have to my readers that guided my finger to the button, and the fact that her boyfriend seemed perfectly happy with the view.

And while we’re on the subject of guilt… 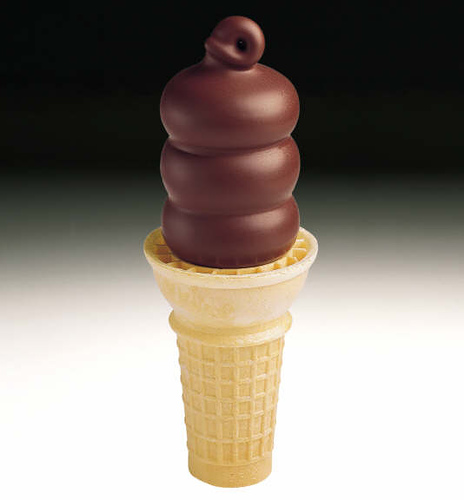 I had one of these while I was shopping in Vegas.  The powers of the Fast Food kiosks were simply too strong to resist

When was the last time you had a good old fashioned Dairy Queen chocolate dipped ice cream cone?

For me it was decades, but boy it was GOOOOOD!

The trick is to bite off the swirl right before it hardens- Heaven.

And since I seem to have saddled up to the confessional window on this beautiful Tuesday, I might as well go Full Monty and confess to a few more of my heavily weighing sins…

– I read the New Yorker poetry for all the wrong reasons

– I really don’t like the poetry of Anne Sexton or Sylvia Plath either.

Oh sure, I pretended to when I was a teenager or maybe I wasn’t pretending, perhaps I really did like them then…

nah, I was faking it.

What a couple of whinging Debbie Downers those two were.

Anytime your angst makes Dorothy Parker look like a Motivational Coach it might be time to up the visits to your therapist, or put down the cigarette and take a walk in the garden. 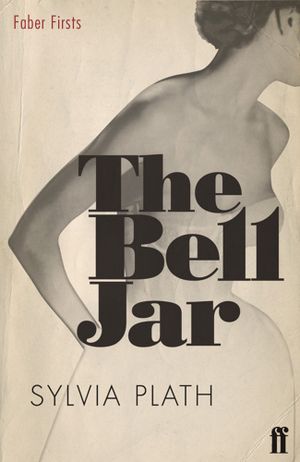 I can’t even hear the words “The Bell Jar” without rolling my eyes now. 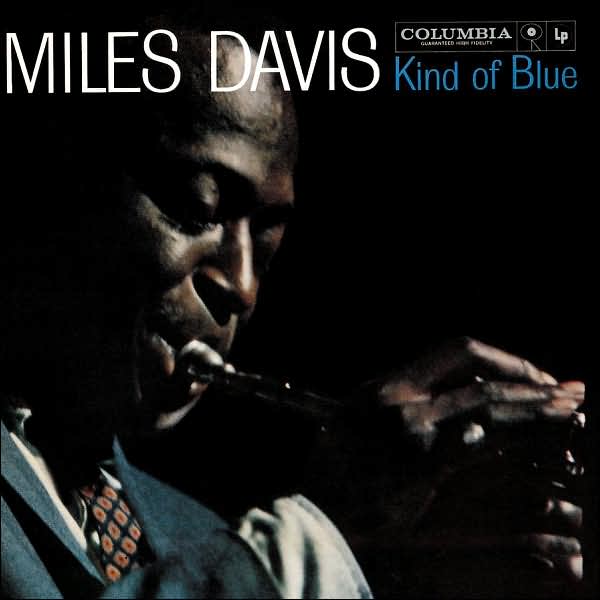 -OK, this one is kind of embarrassing;  I hate Jazz music. There, I said it.

That riff-y, Miles Davis, Jazz-Fusion, totally making it up as they go along Jazz? Aargh- instant headache. It seems totally Emperor’s New Clothes to me.

If Sawyer from Lost asked me to go to a Jazz club I wouldn’t go. 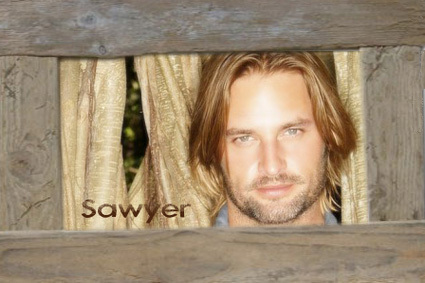 -Here’s another confession;  That was a total lie.

I’d so go to a Jazz club with Sawyer,  jauntily tilted beret, capri pants and black flats in two seconds.

I’d even smoke if need be.

I’d rather go to a Grateful Dead concert and believe me, that’s saying something. 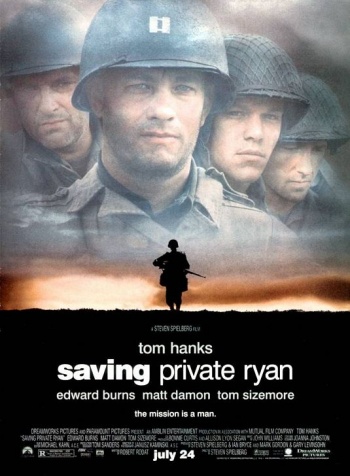 I know it’s a totally brilliant film, and I adore Tom Hanks,  but I’ve always been too afraid of the scary war scenes that I’m told you don’t have time to prepare yourself for. 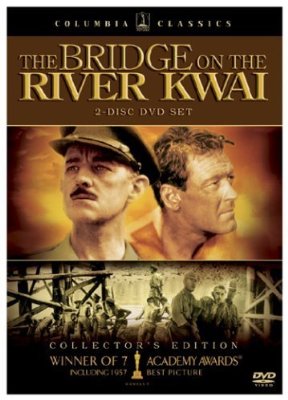 Never seen “Bridge Over The River Kwai” either, although I love William Holden and my husband insists it’s one of the best movies of all time. 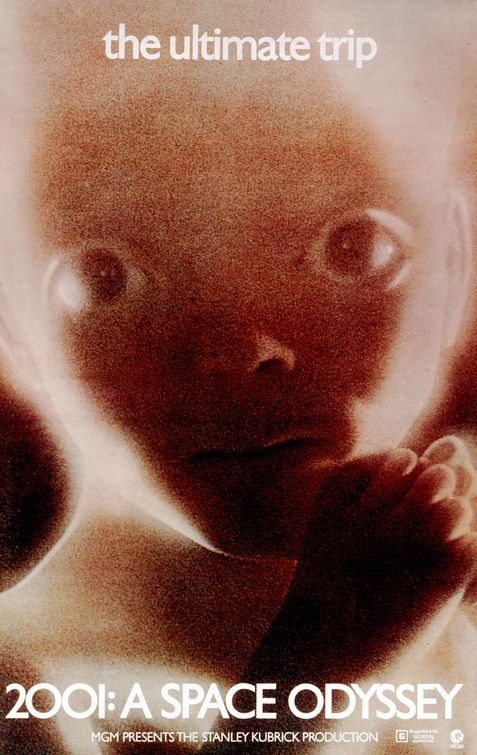 I can’t get past how BORing the first 1/2 hour is.  Why do all men love this film so much??! I’d rather watch “Lawrence of Arabia” twice,  back to back, then attempt Space Odyssey again. 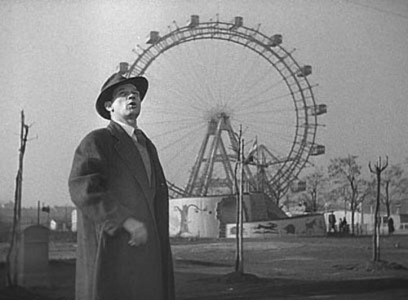 –Another great film I hate;  Orson Welles’ “The Third Man” .

UGH, just thinking of that weird Zither music gives me hives- I dread the moment I hear it and know that my husband will be immediately captivated and this will be the rest of our evening;

Me “Can you please turn it down a little?”

He “The mans a GENIUS“

Me “Um…did the volume go up during the commercial or something? Can’t you turn it down just a bit” (pouring glass of wine)

He ” Just LOOK at that lighting”

Me “Has this ferris wheel scene been on for like 3 hours? Are you listening to me at all?”

He “Every shot is perfection“

Me “Sure. Probably the coat and the Tom Ford shoes too”

-If I actually break a sweat when I’m exercising I start to panic. 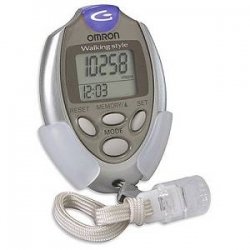 – Sometimes I run up and down the stairs secretly and quietly just before bed so that I can accumulate steps on my pedometer before comparing it with my husband’s.

– I bought a posture monitor and never wear it, because guess what? the fricking thing actually works and it’s annoying as hell.

– I totally cheat on my yoga breathing

Who wants to accidentally snort in  yoga class?? 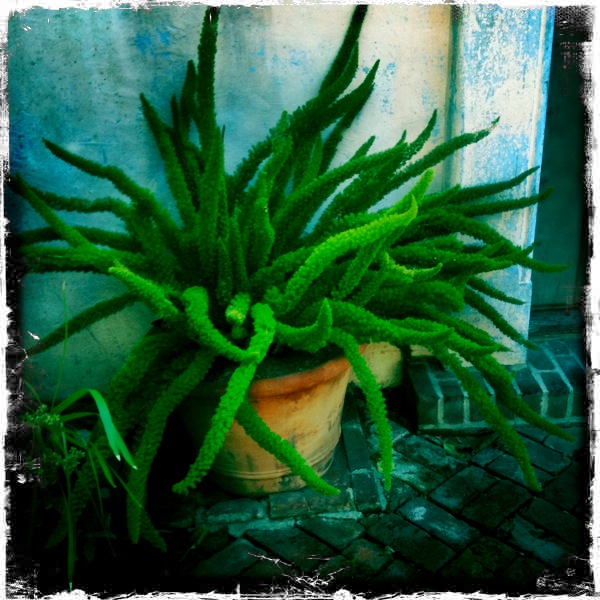 -Did you know there are over 350,000 Apps for iPhones  now?  I confess I only use about 5 Apps regularly and perhaps another 3 once and awhile when I’m feeling creative.  I must admit I’m beginning to hate this “Tip of the Iceberg” syndrome I feel more and more lately.  Maybe “App. Clubs” are the new “Book Clubs”?  If I don’t  pull that together, which, let’s face it, I won’t, I vow to set at least one day a month aside to catch up on computer/techno/gadgetry wizardry.

I will not be mocked by my progeny.

Here’s another really bad one; 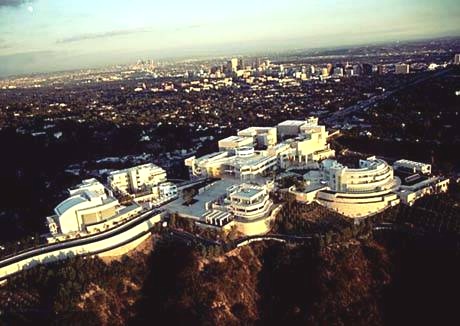 – I’ve never been to The Getty Museum and I live only an hour and a half away. 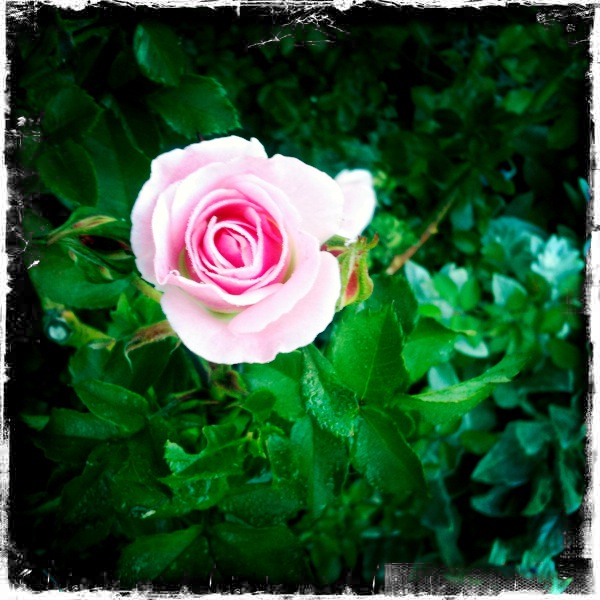 -I sweet talk my roses 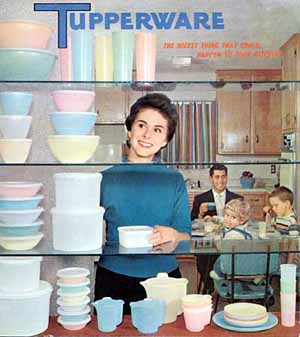 -and swear at my Tupperware. I know damn well there’s a lid conspiracy going on. 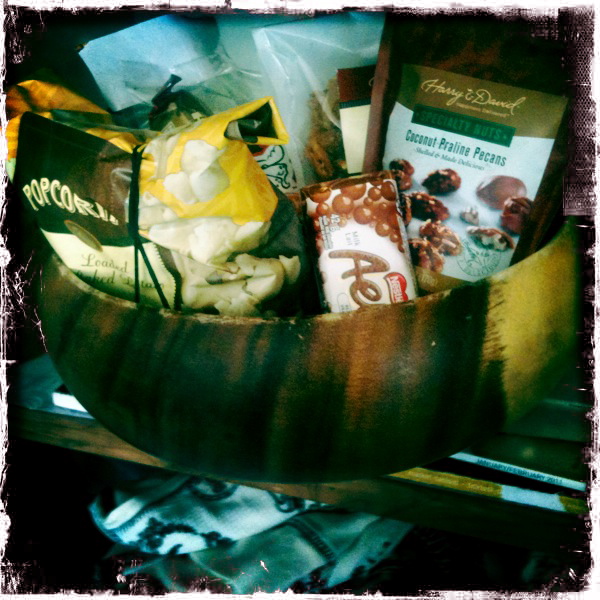 And lastly, this is the top shelf of my pajama closet next to my bed.

It’s my younger son’s ring tone so it’s in my head all the time. Have to admit I love it! 🙁