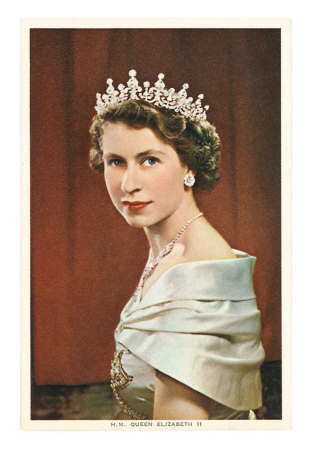 All of a sudden, it feels as if The British Invasion is happily once again upon us- 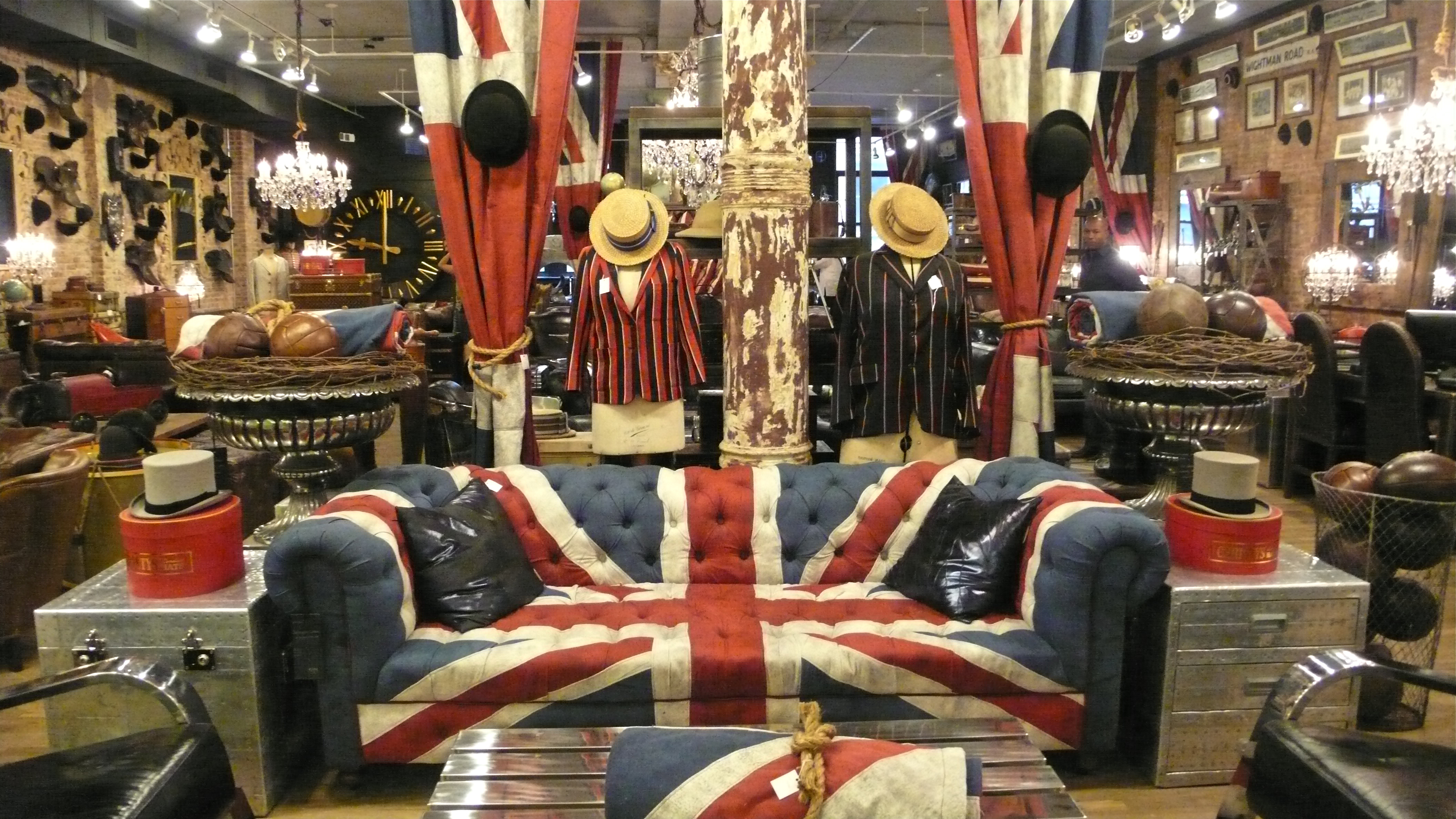 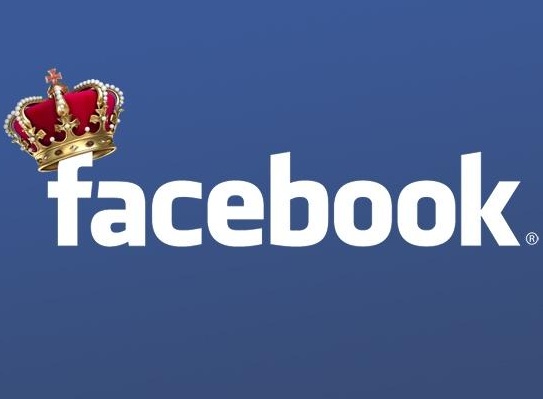 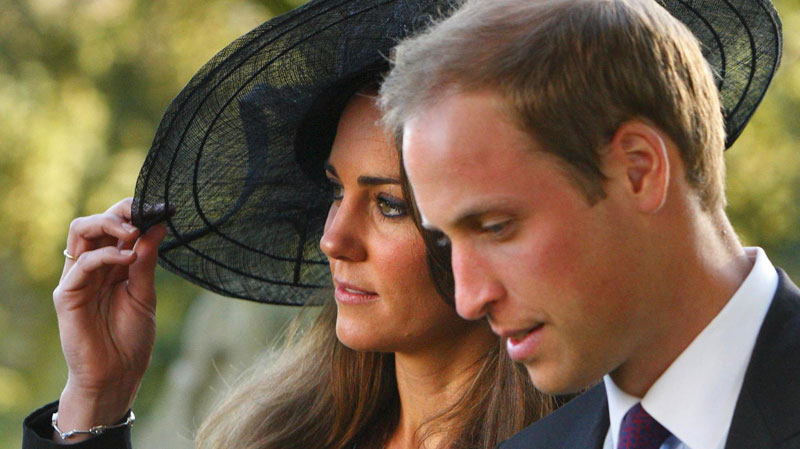 Kate & Prince William at a wedding in late October this year

and BTW, I think Kate seems adorable and up to the ‘task’. What say you??

Here’s another question I often ask myself (and God only knows how revealing that sentence is);

Would you want to be Royalty??

I mean like a major Royal, a Princess or The Queen?  Not some sketchy, thru a marriage three times removed, to the cousin of a distant cousin of some old fart from the Black Forest whose Uncle bought a title in the Congo… 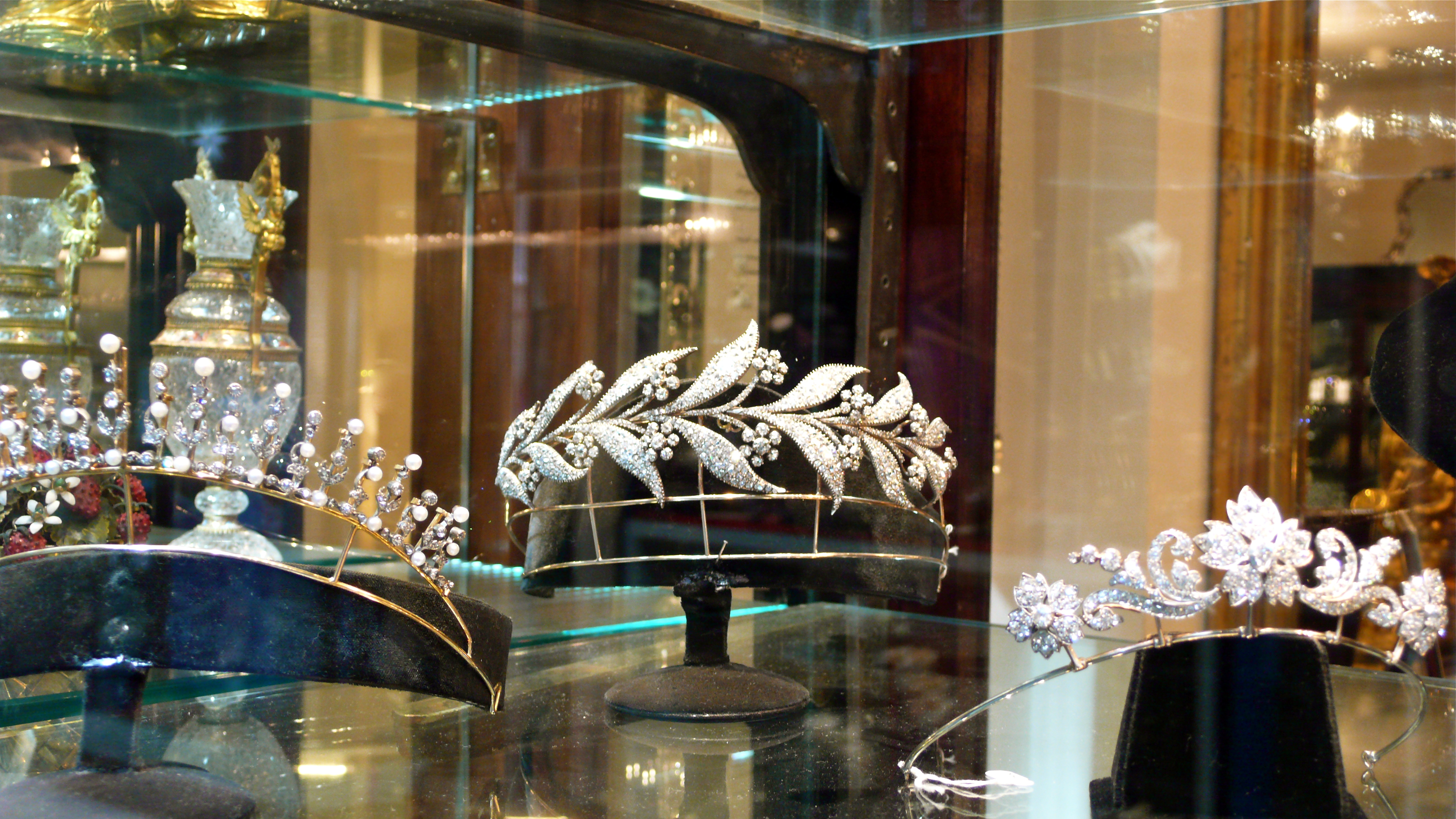 After all, long time S.P. readers will be aware I’ve been known to Tiara shop…

but I always worry about having to wear so much red and blue, both such difficult colours for me. Plus…  pantyhose- pretty much a fate worse than death. 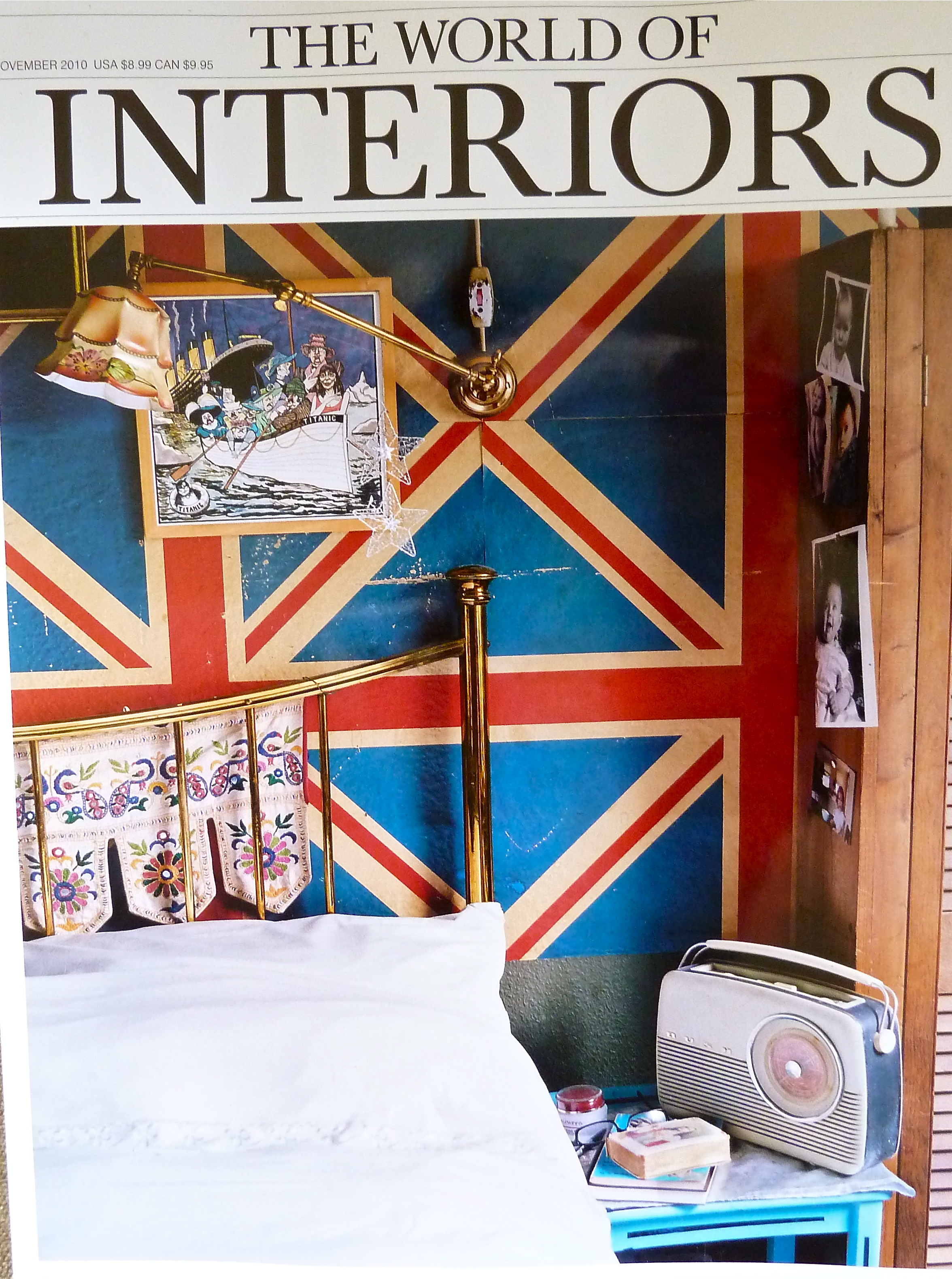 This month’s World Of Interiors cover 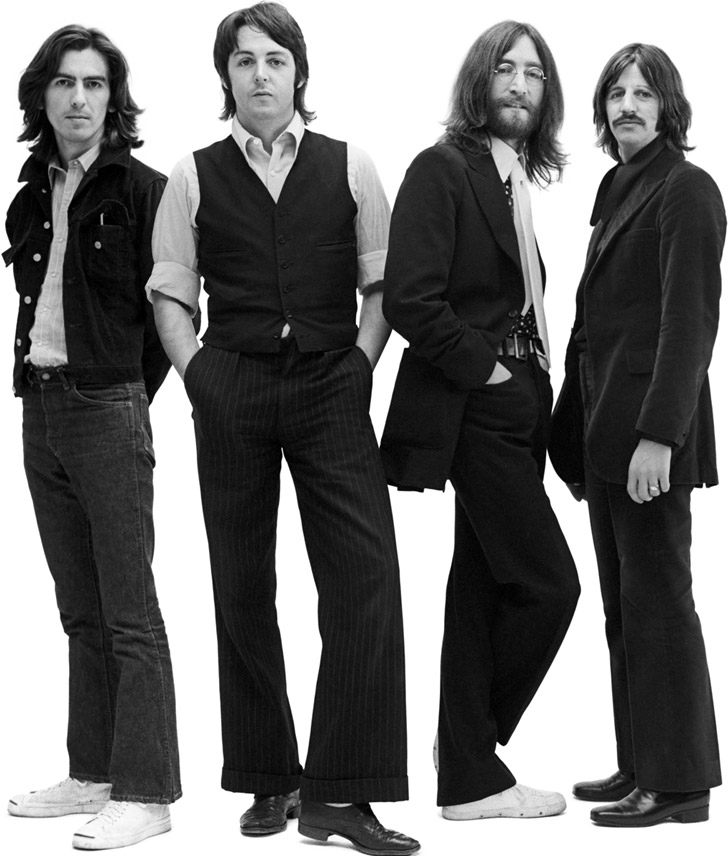 “Only twenty-four hours after making their iTunes debut, The Beatles are dominating the service’s album and song charts.” 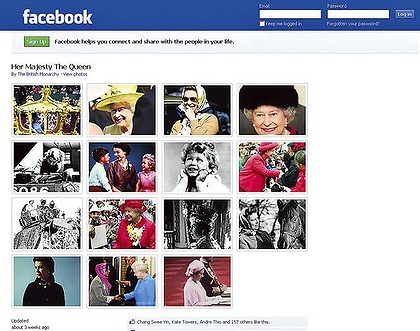 So we ‘chat’ ’til all hours of the night now (well, her night).  One is so excited about the upcoming nuptials, but Fergie? phew-  a floodgate best left cuhhlozed.  We’ve reminisced about what fun London was in the 80’s, which then led to the subject of the infamous Early Morning Break-in at Buckingham Palace, or her crib, as she says.  Naturally I did’t share my version of the very same night with her, although as I’m pretty sure she doesn’t read Slim Paley (One only has so much free time in One’s day )  I feel I can safely share this (Swear to God) true story with you. To refresh your memory; In 1982, a lone (lonely?) man broke through the massive security surrounding Buckingham Palace and managed to make his way all the way into the Queen’s bedroom (where was Phillip? HRH didn’t go there with me)  The intruder actually perched himself on the edge of her Majesty’s bed as they talked about all manner of things for over 10 minutes until security was finally alerted and rushed in to apprehend him. No harm, no foul, really.

What I didn’t share with HRH during our FB chats was, that very same night, or rather, very early the next morning (hey- it was the 80’s) a friend and I were sauntering home from a night of dancing at The Embassy Club, or Tramp perhaps (or both, more likely) and for some reason found ourselves chatting up the Palace Police. Cut to; a little impromptu photo session that I wish I could share with more abandon without  1) incriminating the completely not innocent people involved, and 2) risking you making fun of my hair and clothing. I did say it was the 80’s!  The pics were perfectly harmless and in the moment, all in great fun. One involved posing on the “bonnet” of the Palace Police car  (Hello, Whitesnake video) with the Bobbies smiling gormlessly away inside. We  didn’t think much more about it until later that day we realized our shenanigans had occurred at approximately the same time of the palace breach in security!  Needless to say, a few naughty friends suggested we take the photos straight down to the Old Bill, or at least the Sunday newspapers.  But we were good girls (although I realize it doesn’t really sound like it) and we kept them under wraps…er, I guess until now 🙂

The Full Story here, lest you doubt; 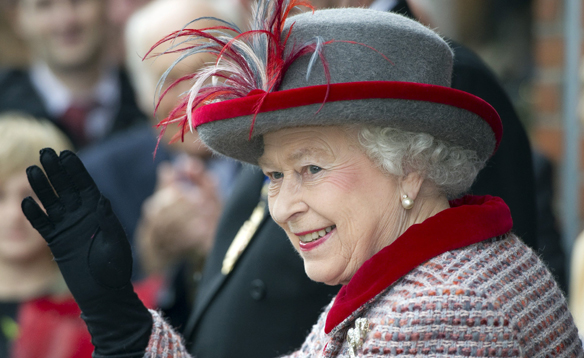 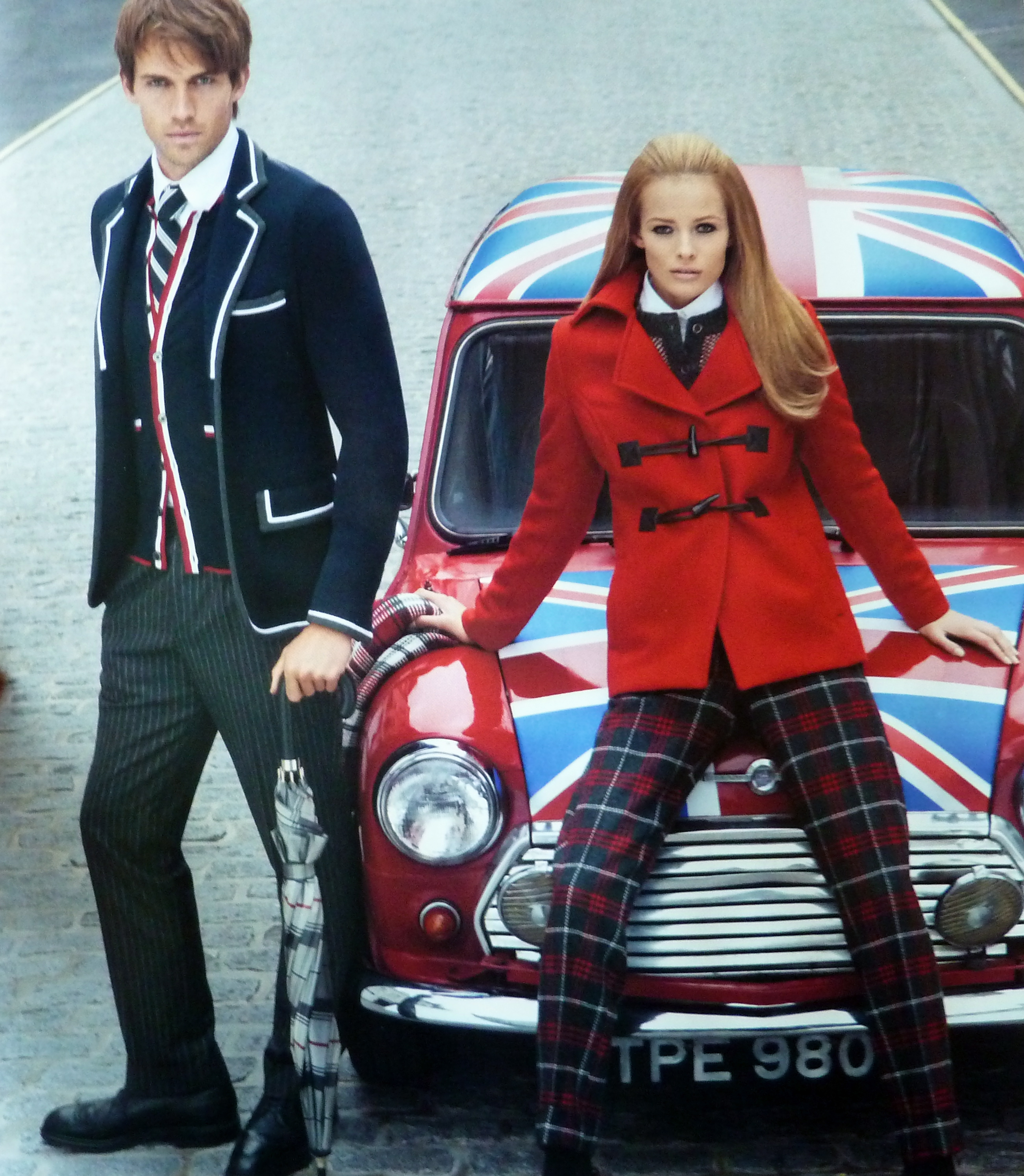 A slightly more up to date car bonnet pose 🙂 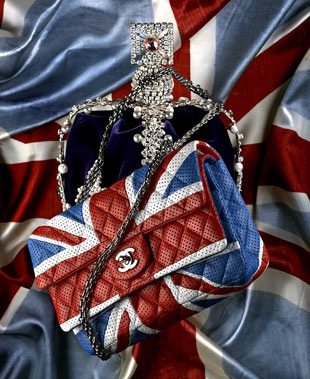 Chanel getting it’s England on 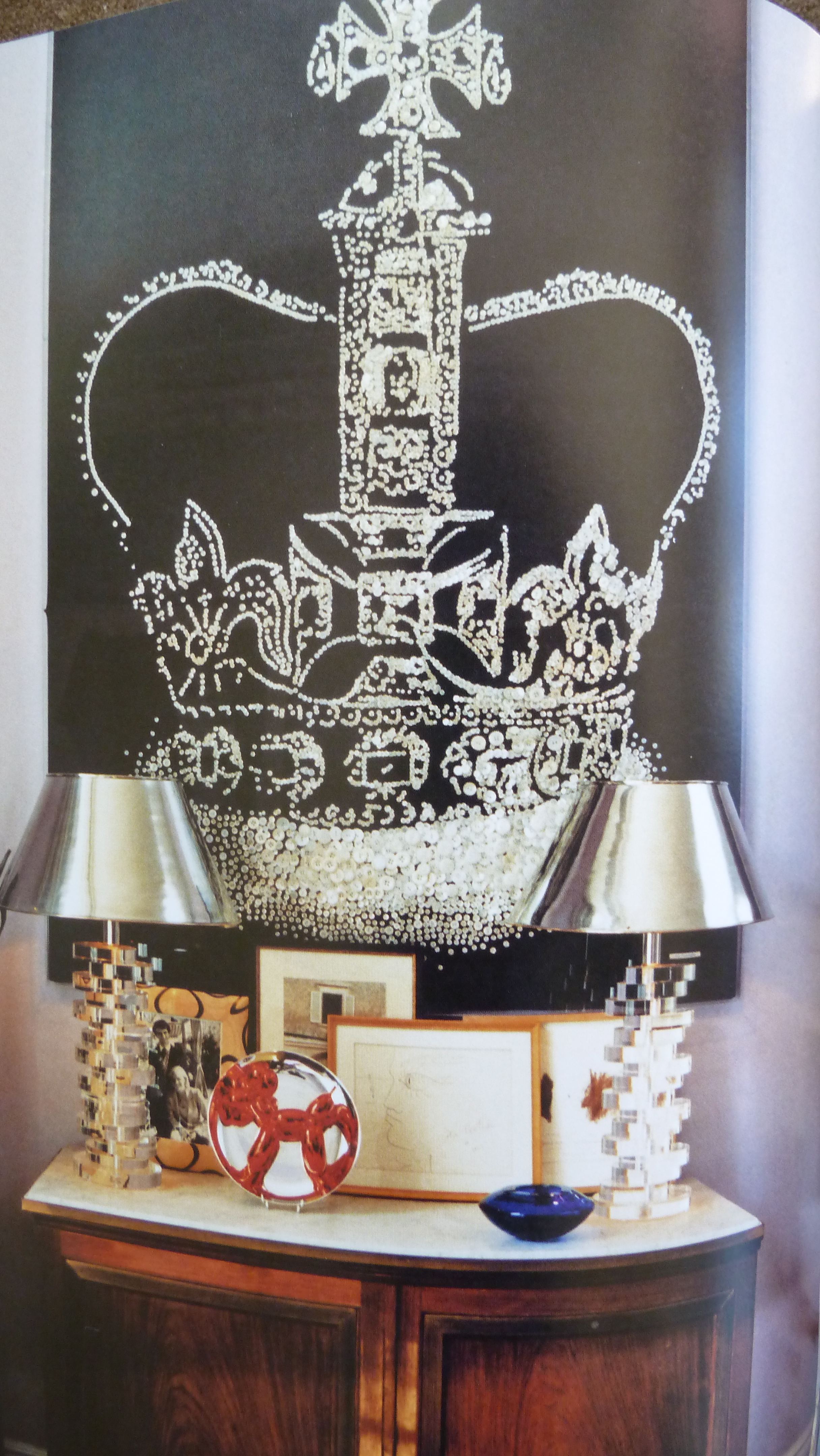 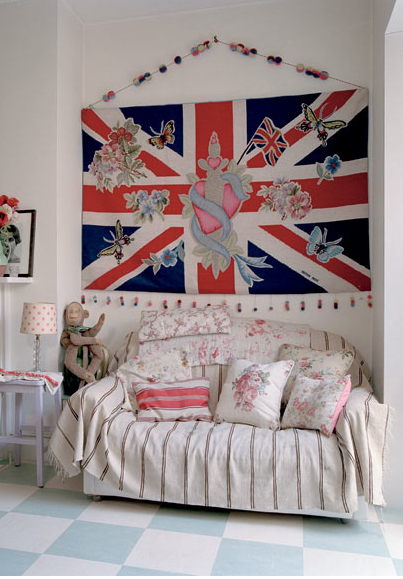 photo via the Rug Company 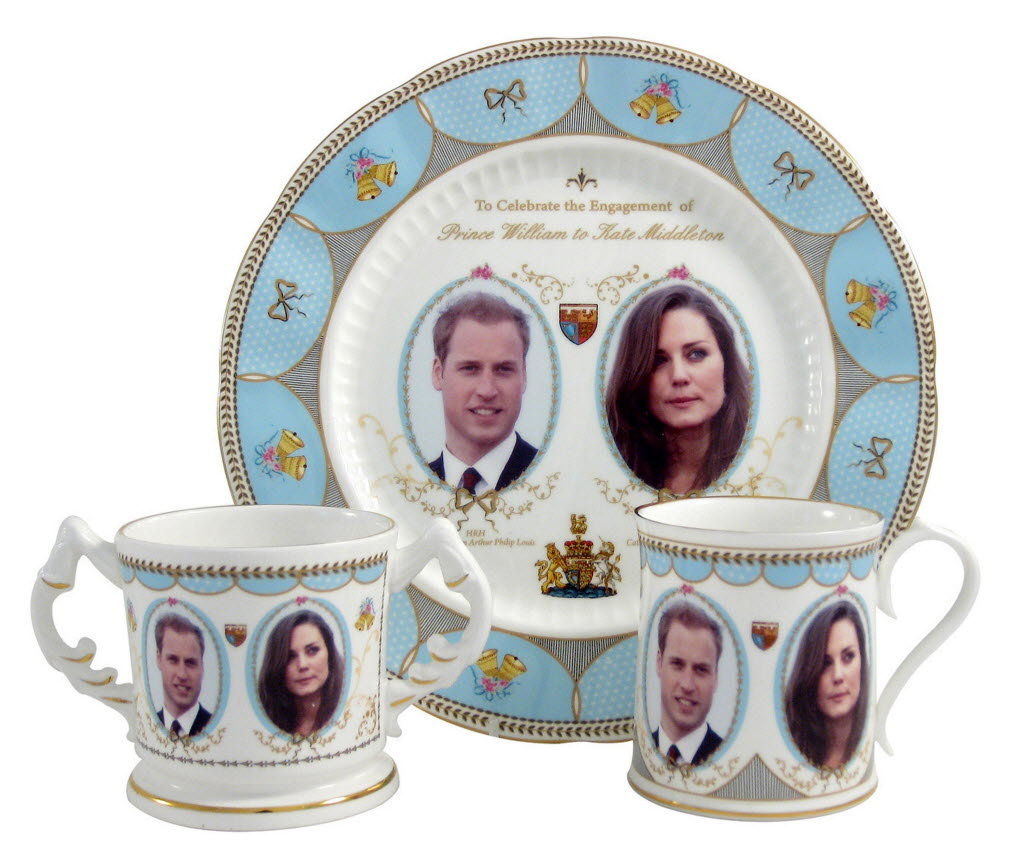 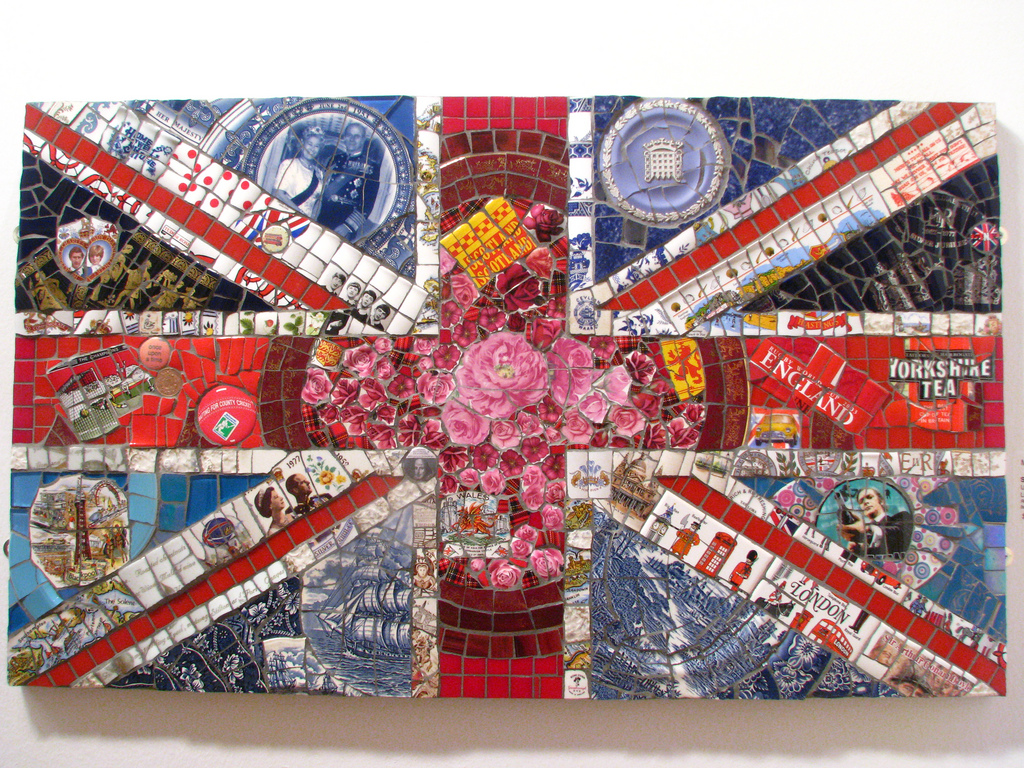 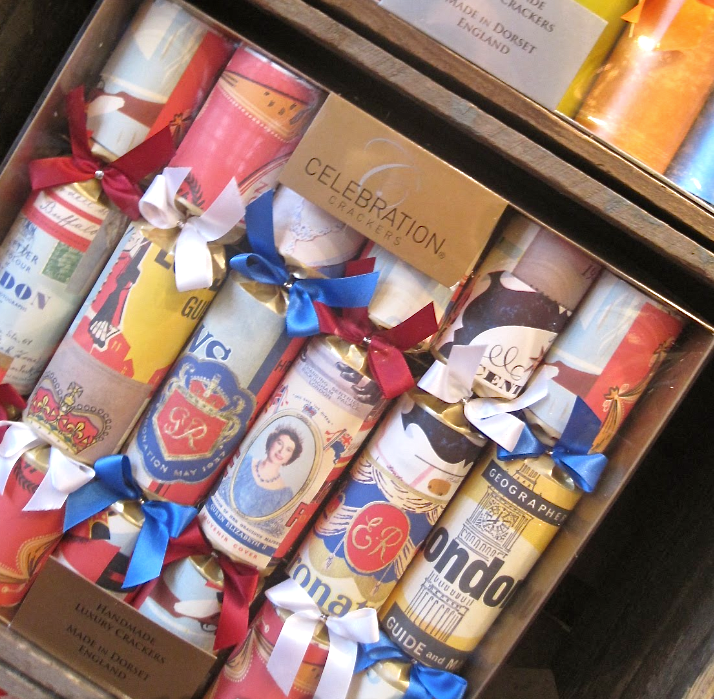 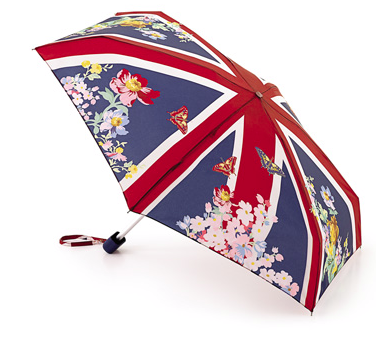 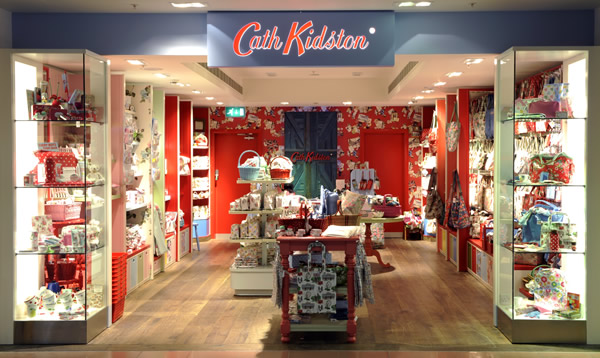 Cath Kidston’s shop in Terminal 4 at Heathrow,  and now there’s a U.S. catalogue with free shipping direct from the U.K.  on orders over $100 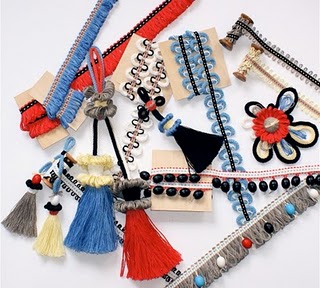 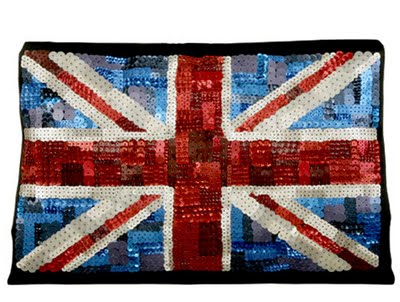 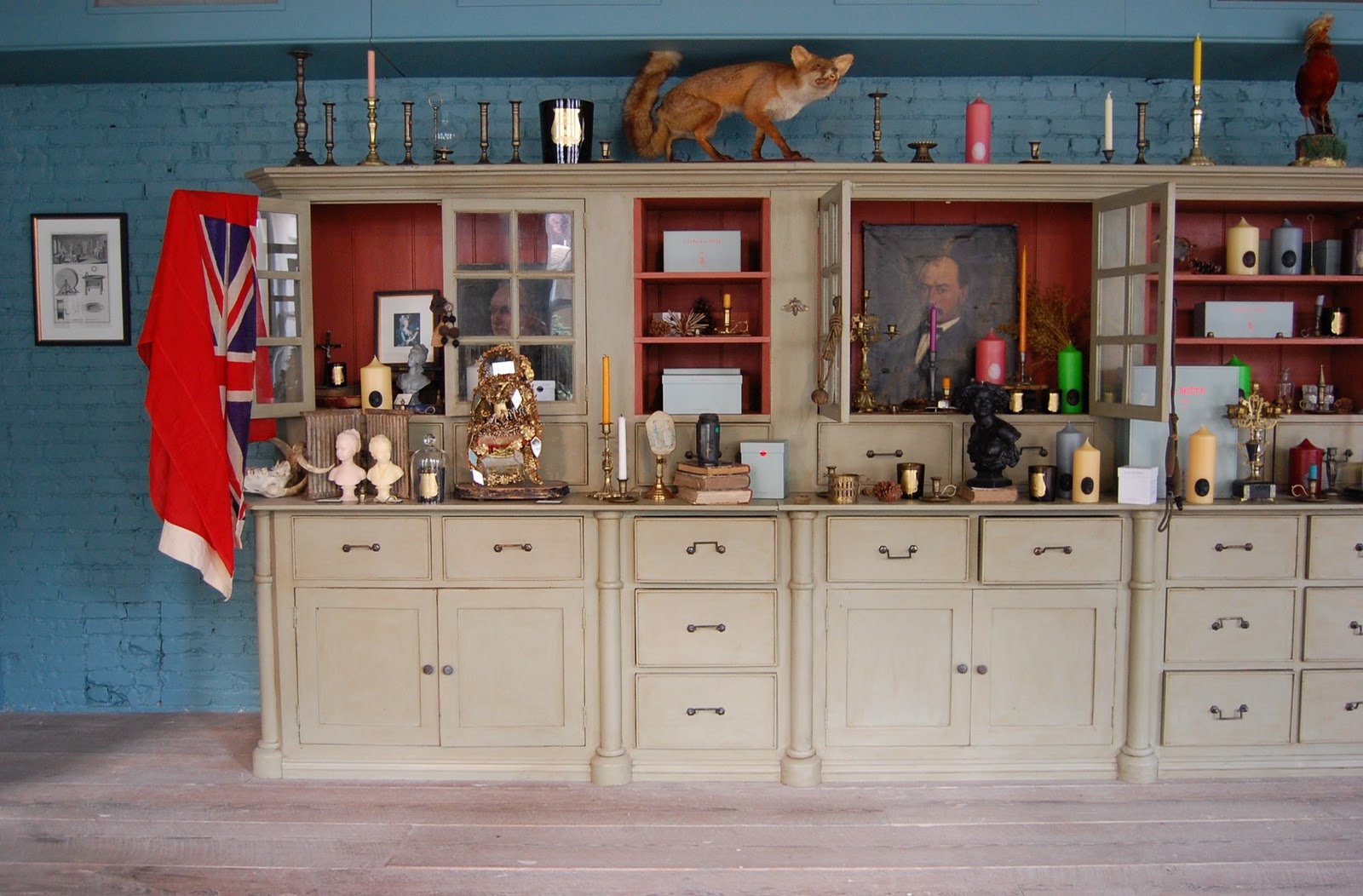 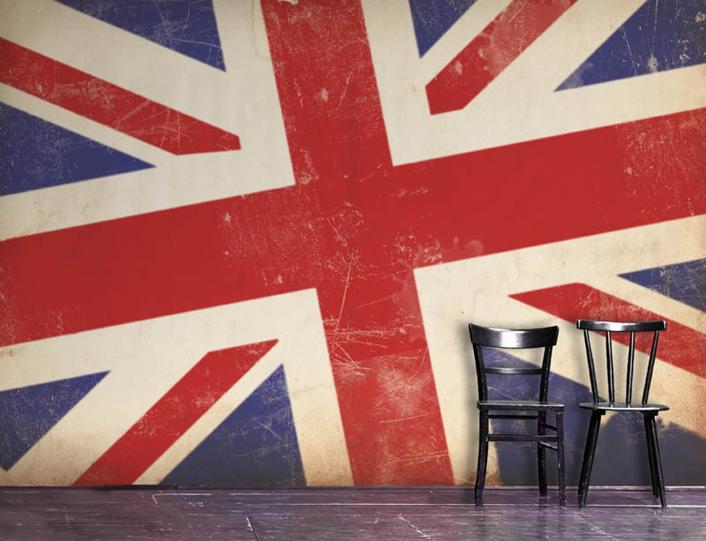 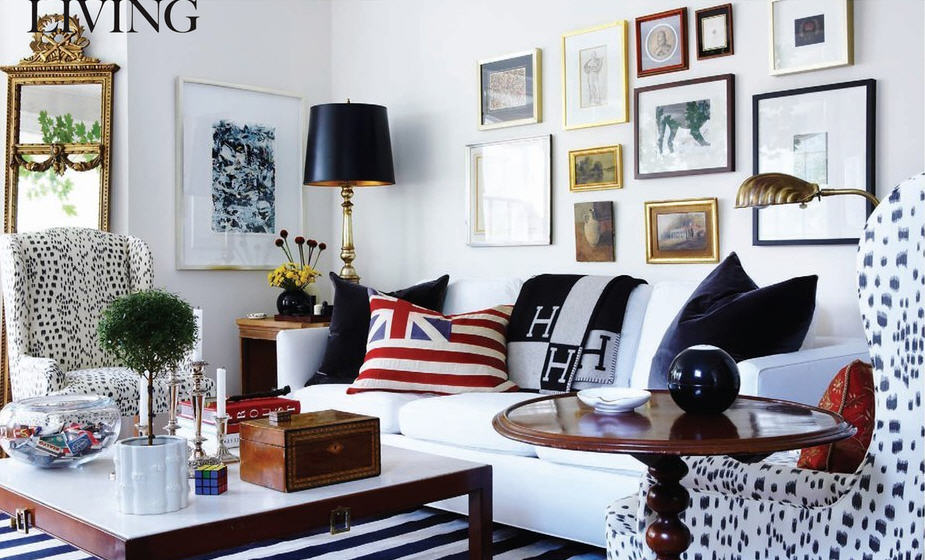 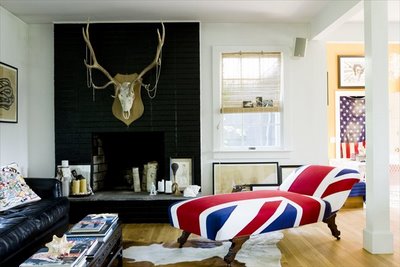 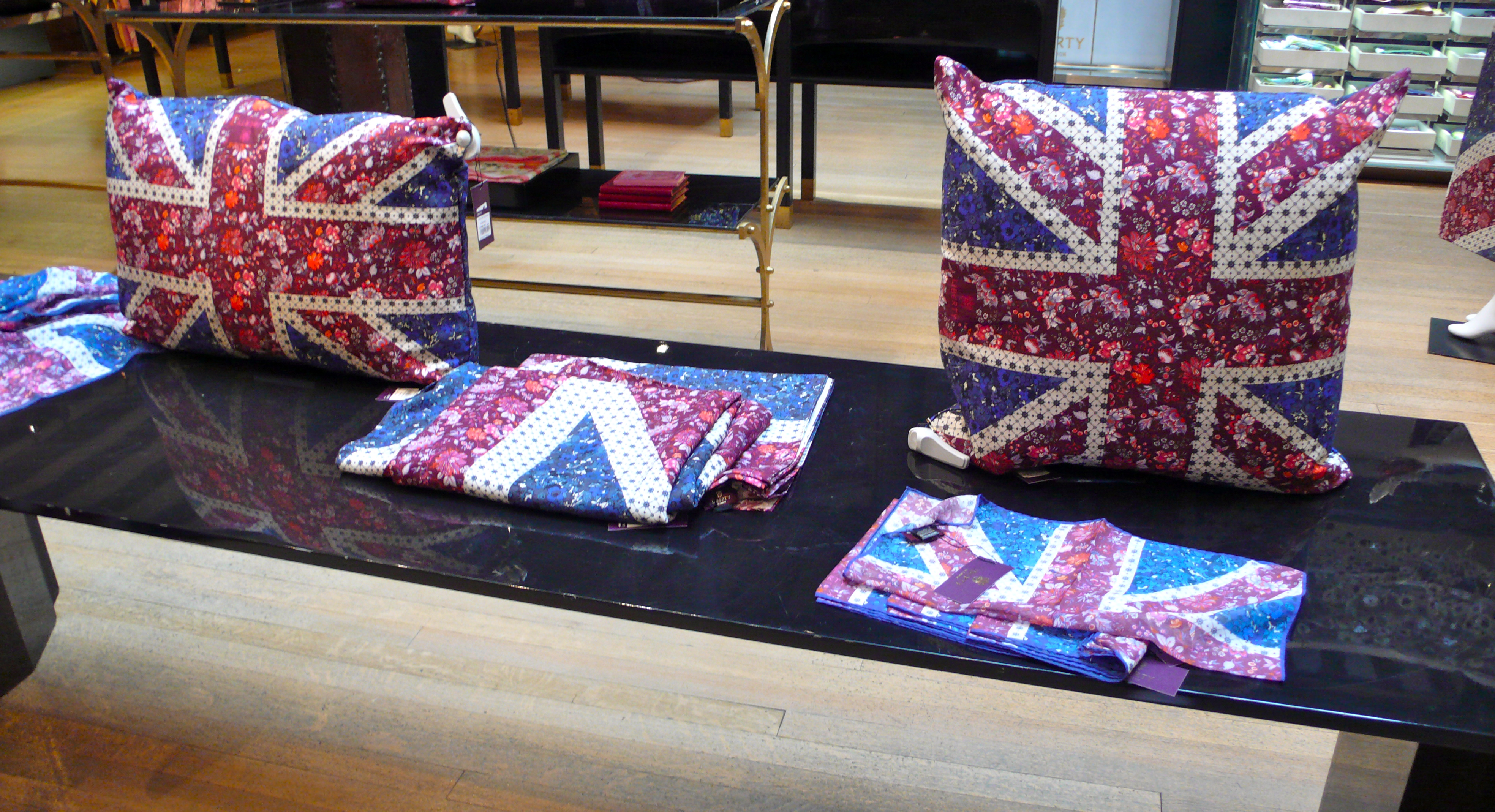 Scarves and pillows  in Liberty’s 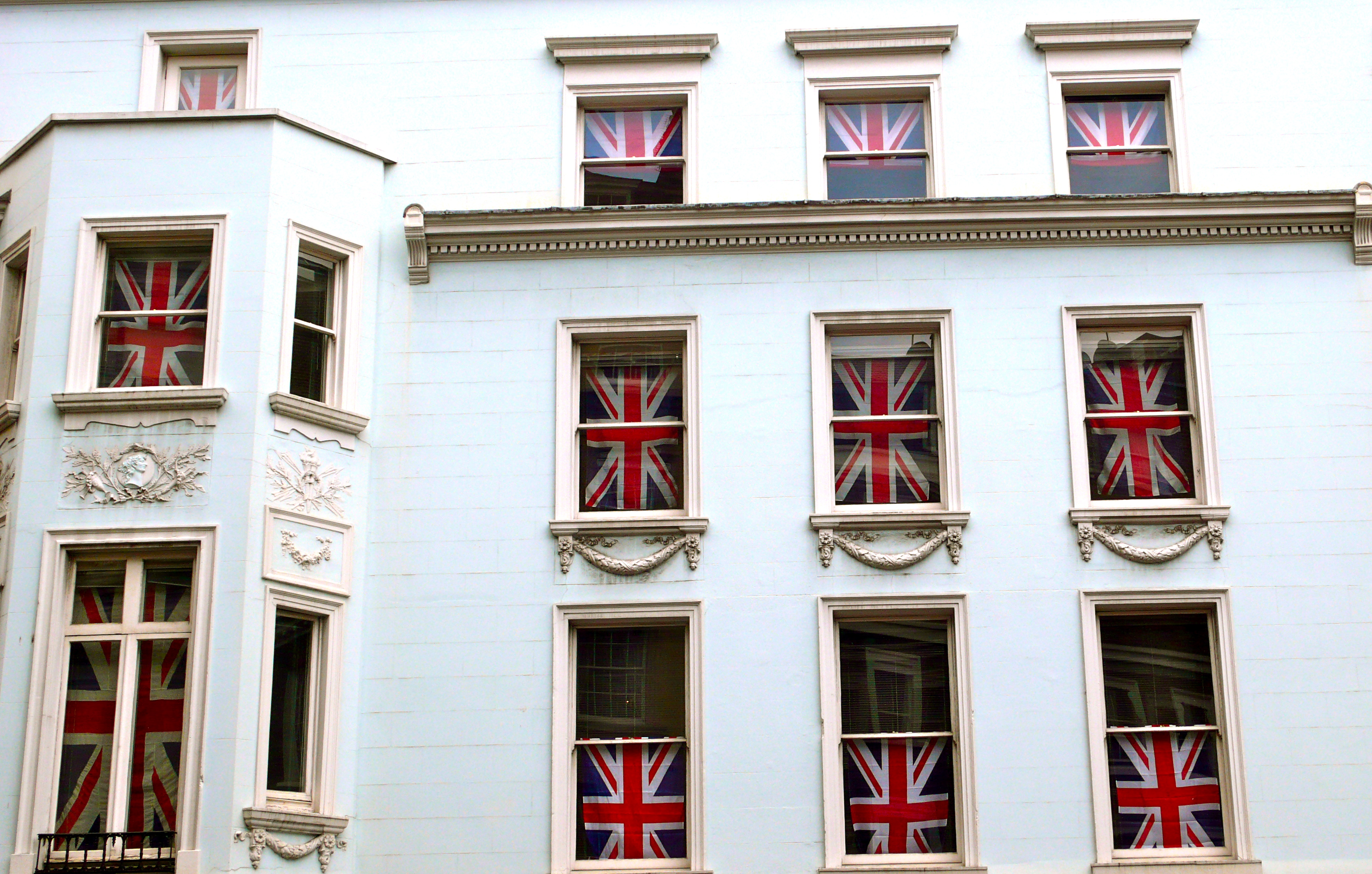 Slim Paley photo of a building on Curzon St., Mayfair 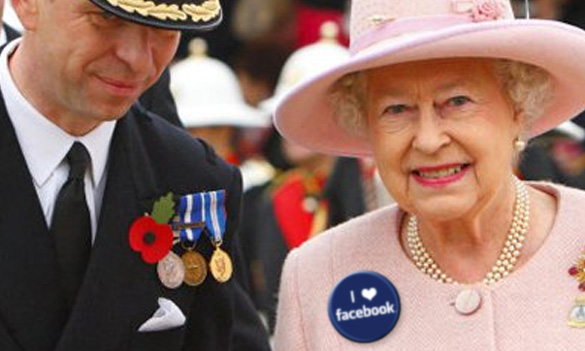 you don’t think anything could go wrong there do you??!