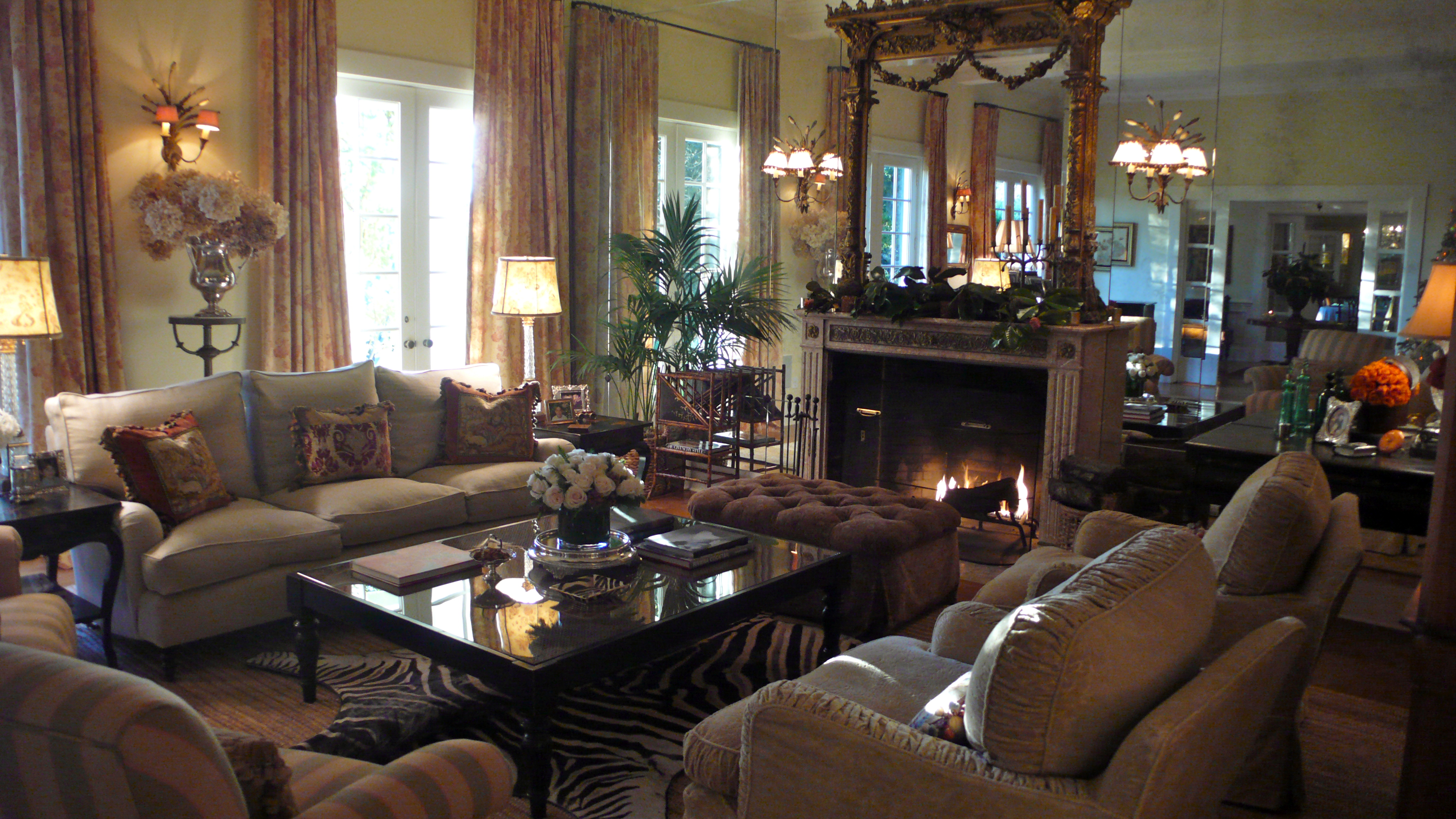 I love the period of respite right after Christmas Day and before New Year’s Eve when everything feels so much calmer, like a clock slowly winding down and being left to sit, before rewinding to commence another year. I adore the laziness of leftovers, playing with the toys, the tactile excitement of sifting through new books.  Other than the week we spring forward for long summer days, I think this could be my favourite time of year.

.Last night the roast beef and Yorkshire puddings were a great success.  I made the Yorkshires both ways-in muffin tins and a loaf pan and I must say for about 15 seconds the loaf was absolutely spectacular, before deflating in the centre like the Balloon-Trash Family’s Misadventure. 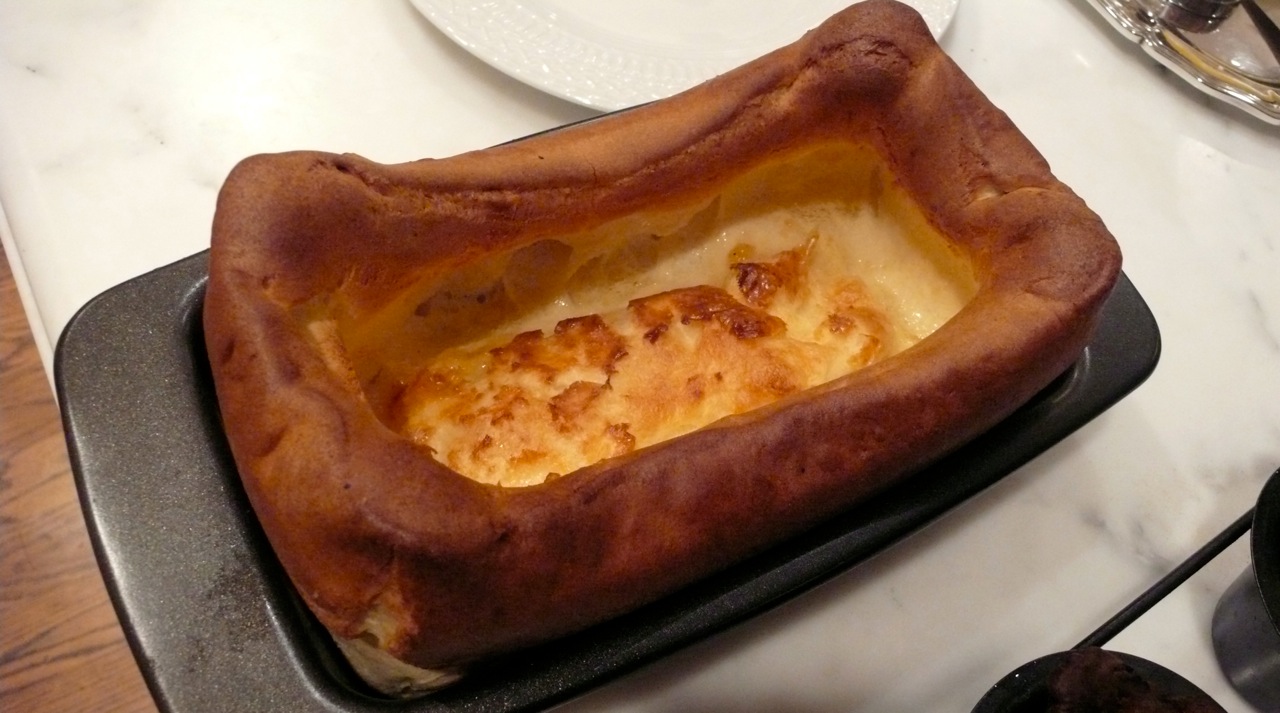 .Back in October I wrote a post called “Paper Weight” in which I mentioned that all the catalogues I receive, especially at this time of year, drive me insane. So I decided to keep all the ones I received  from December 1st to December 25th just to see how much paper was wasted (I never ordered anything BTW) 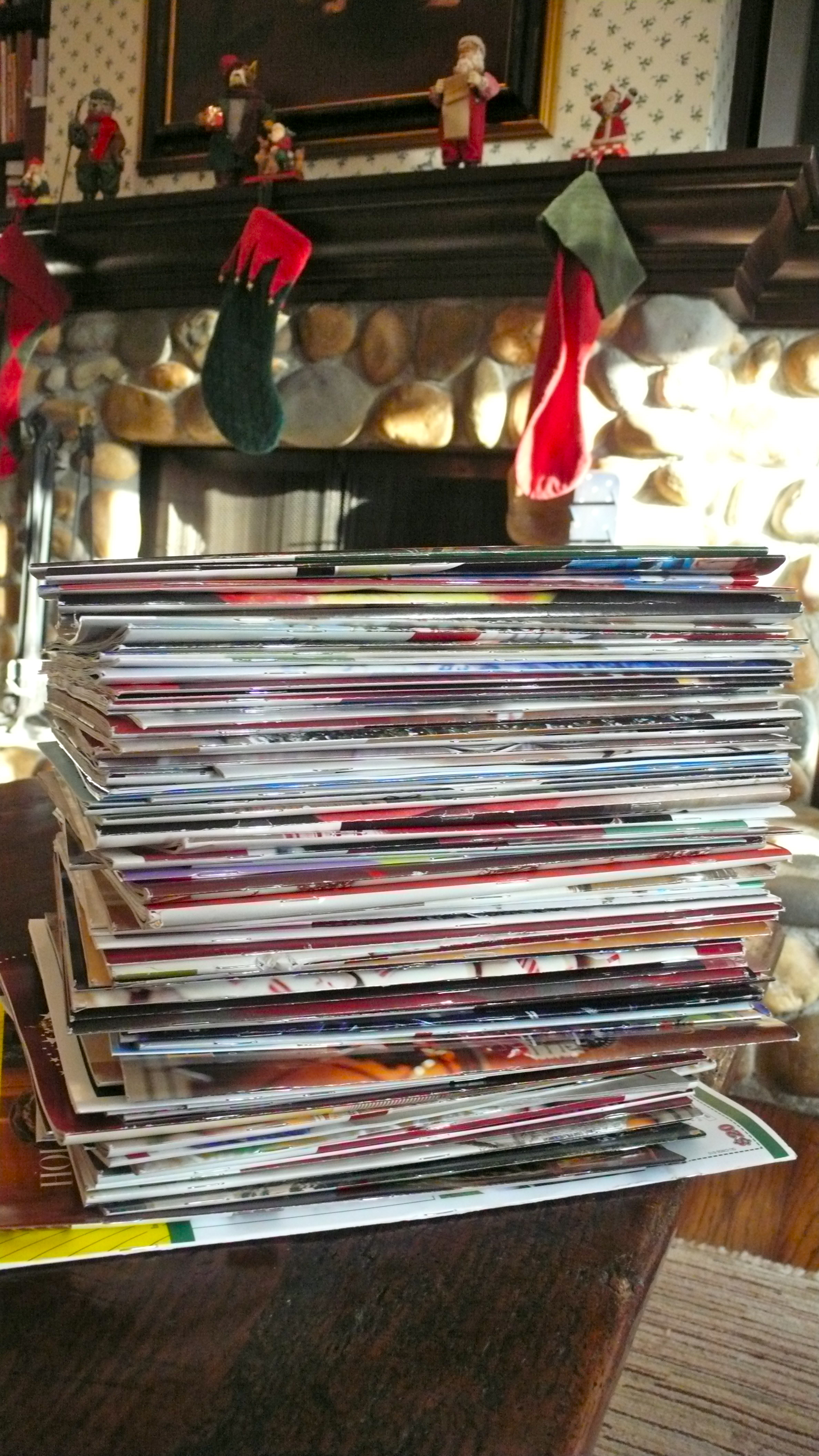 .And meanwhile, just outside my desk window… 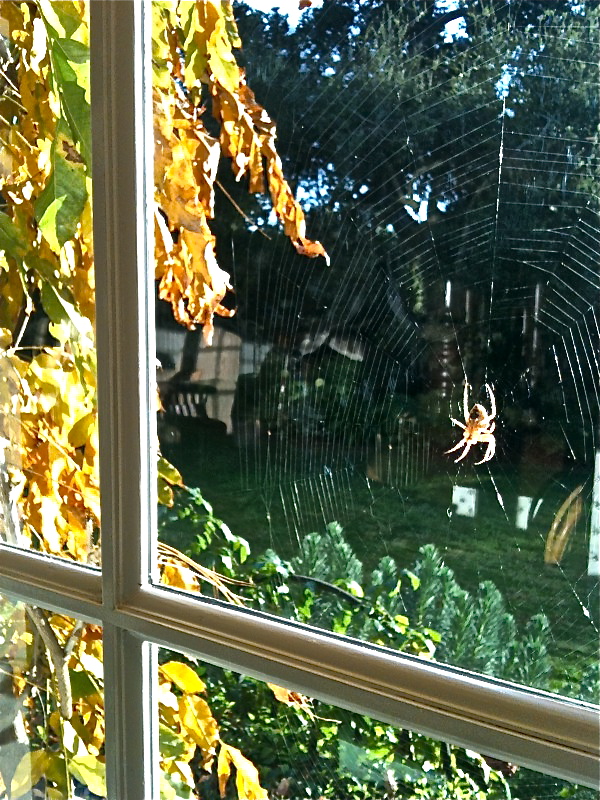 3 times I have removed this spider’s web (I call her Rachel U.), and 3 times she has returned in a matter of a day! Exposing her squishy underbelly with some sort of black tattoo indicating “Deadly Poisonous” at me through the window by my desk-ugh-revolting.  My plumber assures me that she is not lethal (I didn’t call the plumber for the spider, BTW) I haven’t seen her catch one thing yet so I’m quite convinced that despite her size, she is either anorexic or one of those midnight closet-eaters.  I know it is hard to tell in the photo, but I would estimate her size to be, oh about 16 catalogues. 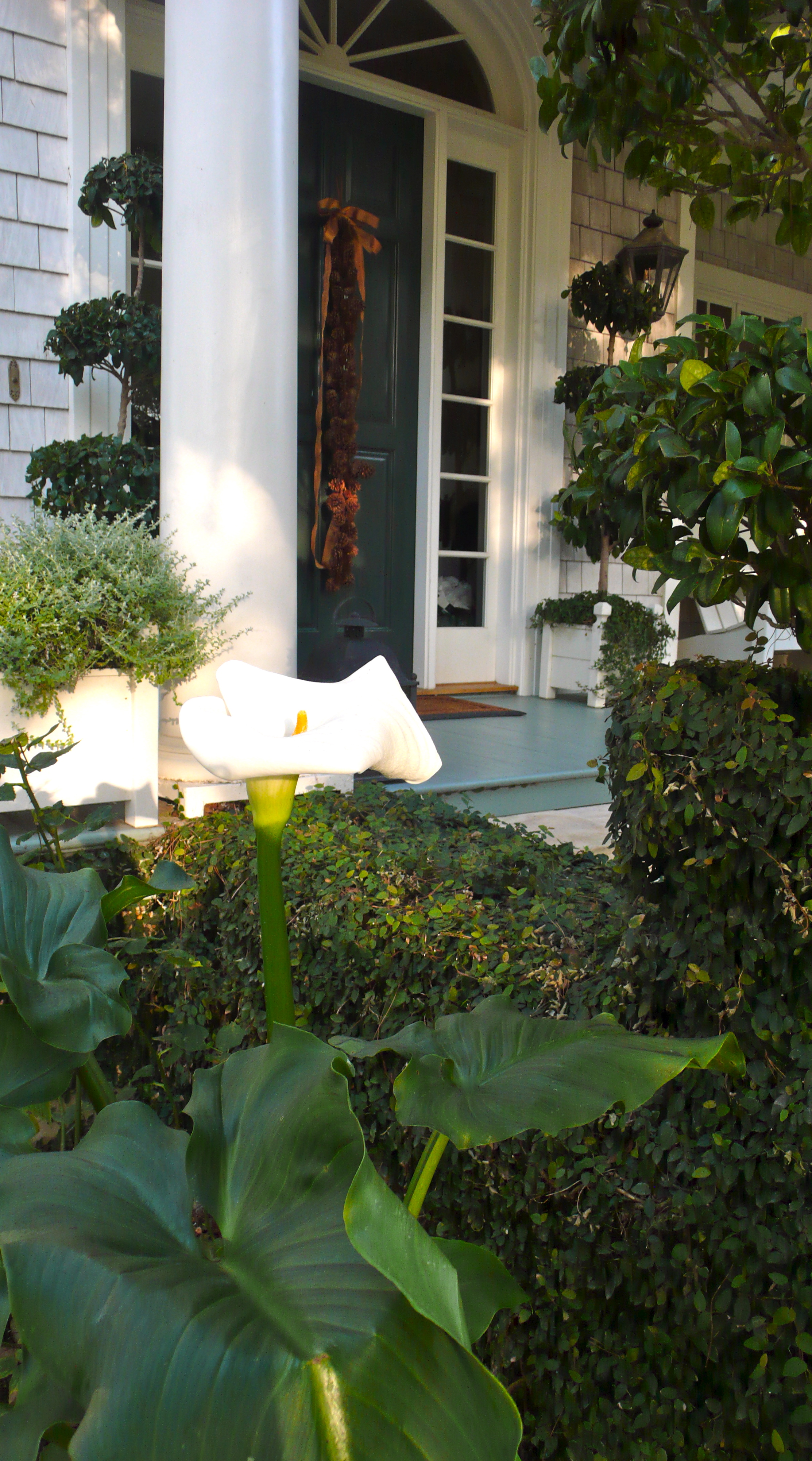 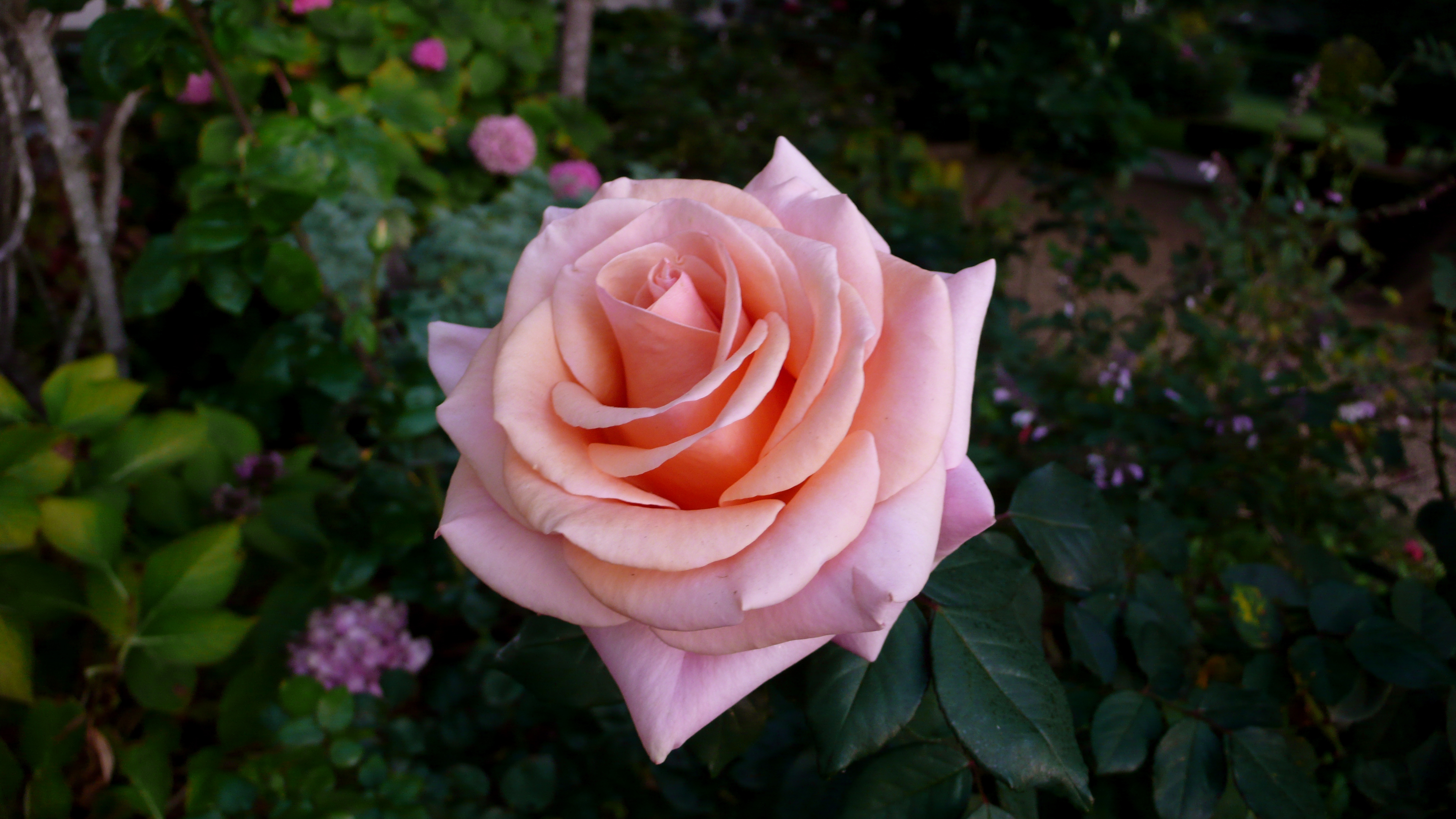 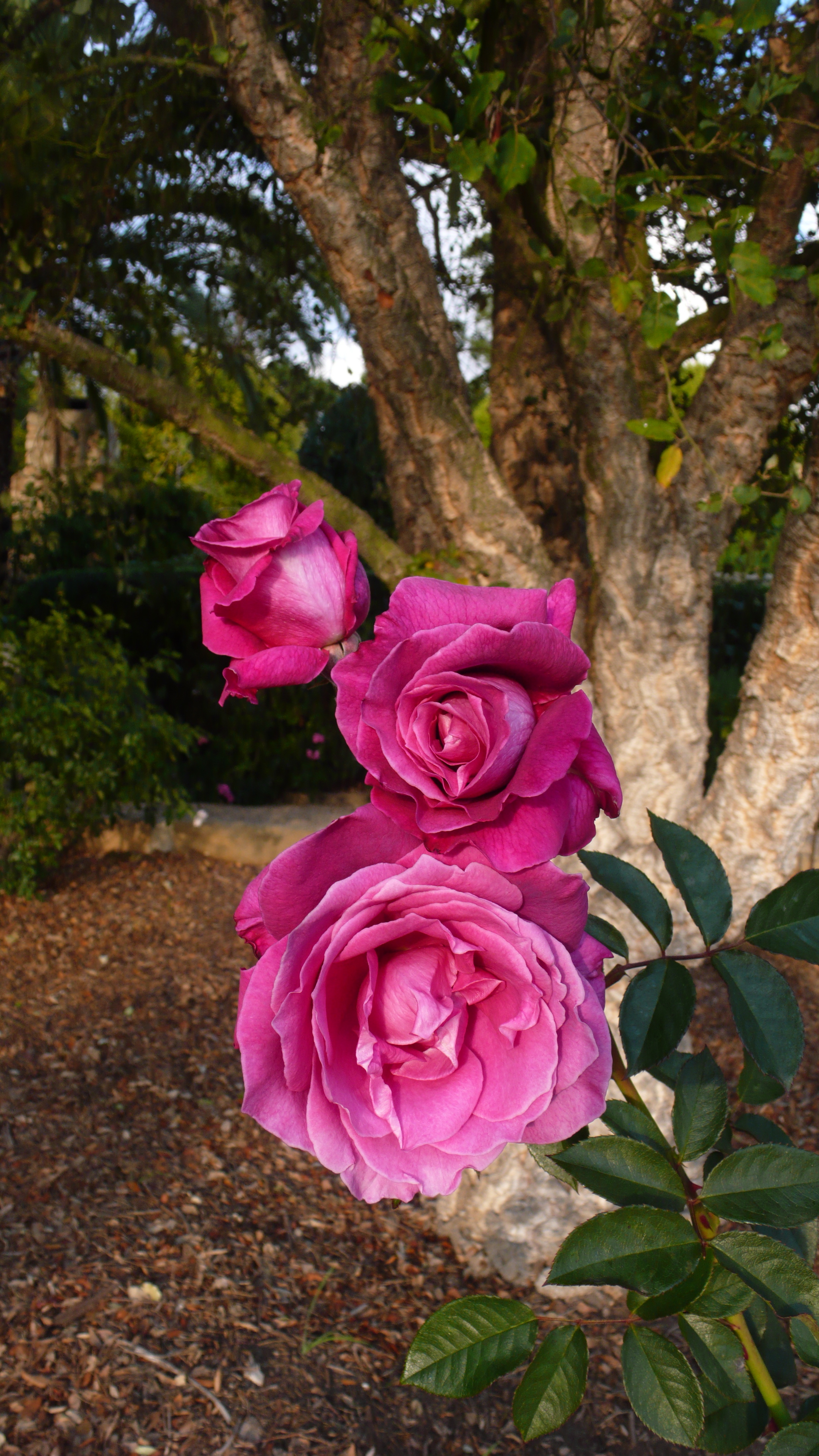 All from my garden, December 26th 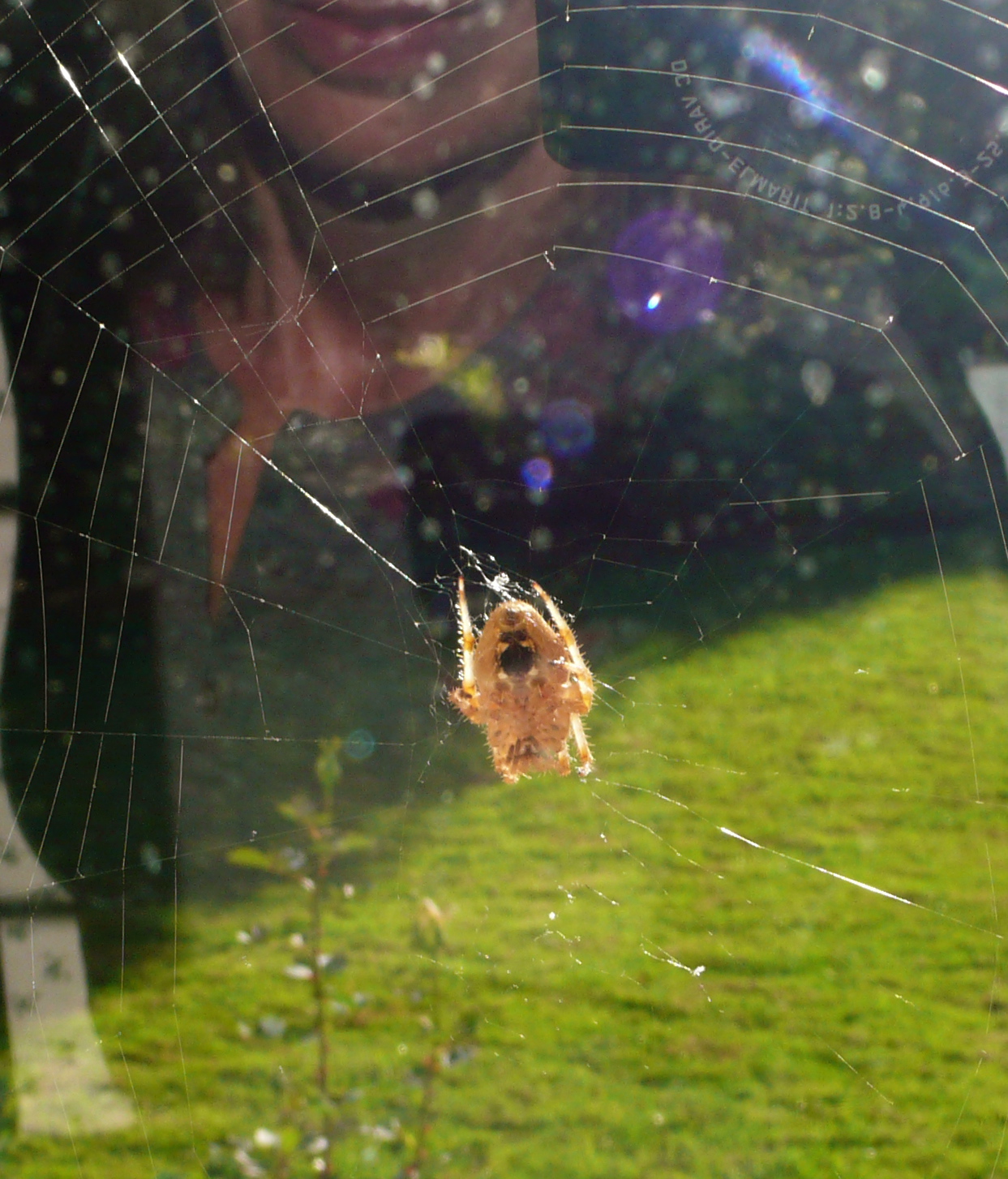