My enamel & inlay opera glasses (and the answer is no, I’ve never used them 🙂 ) 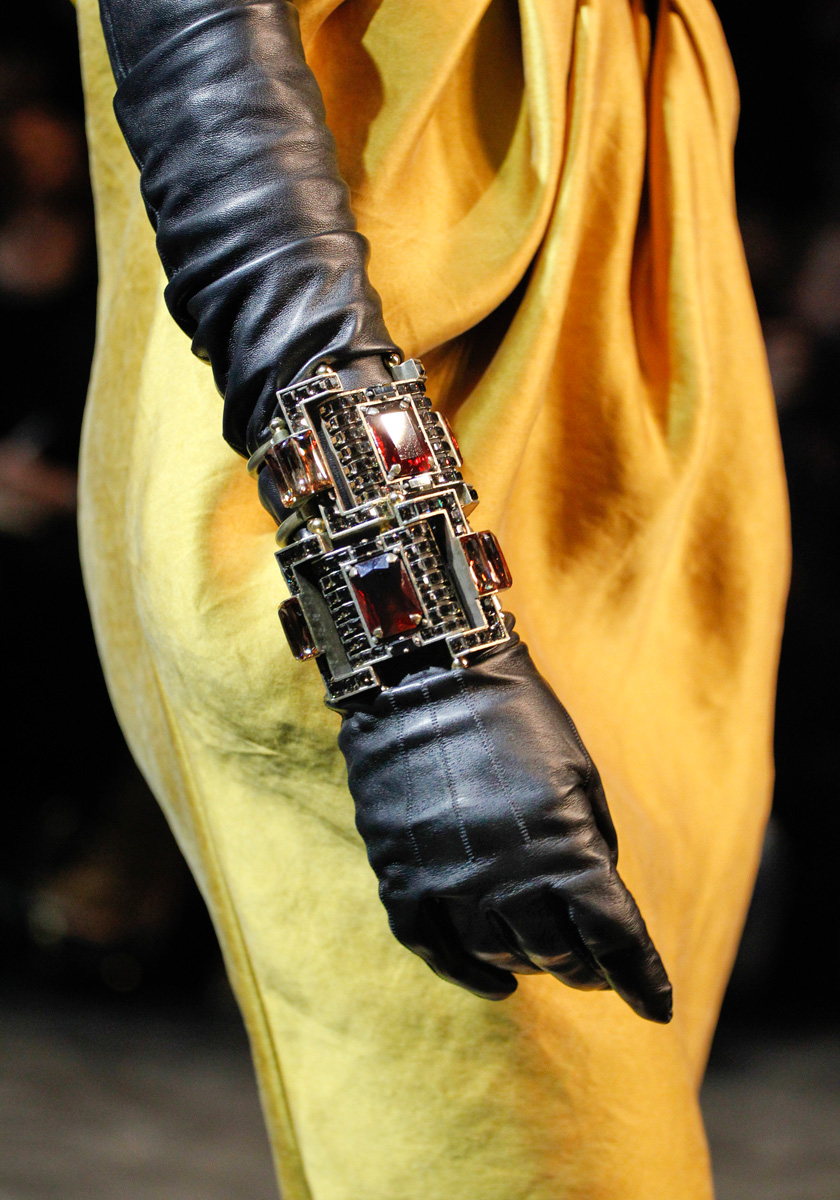 As you can see, I’m still in High Fashion Voyeur Mode with all the new collections strutting down the catwalks in Paris this week

Well, perhaps we won’t hold our breath, but in the meantime, if your travels take you to New York between now and June 5, 2011 you might want to stop by The Cooper-Hewitt National Design Museum to catch “SET in STYLE“

an exhibition featuring more than 350 pieces  designed by those Big Boys of Beautific Baubles Van Cleef & Arpels.  I know I’ll be stopping by for a gander 🙂 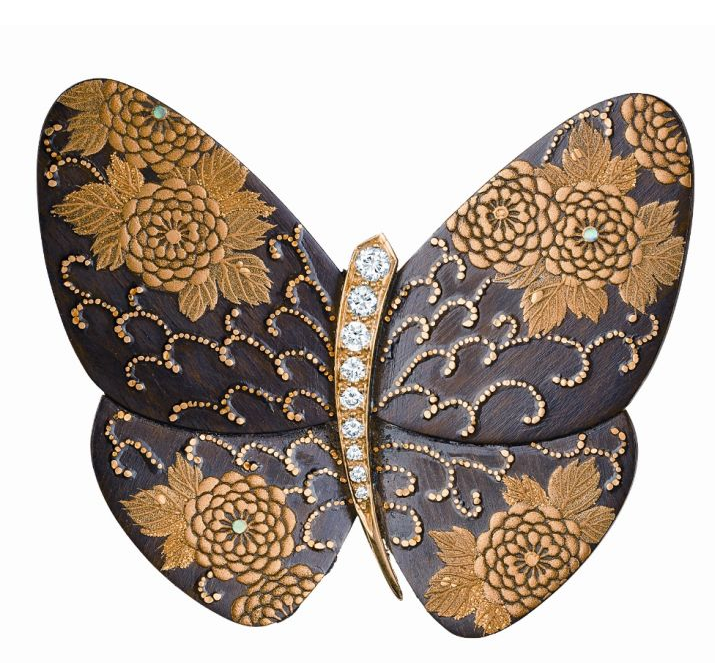 From the “Set in Style” exhibition of Van Cleef & Arpels 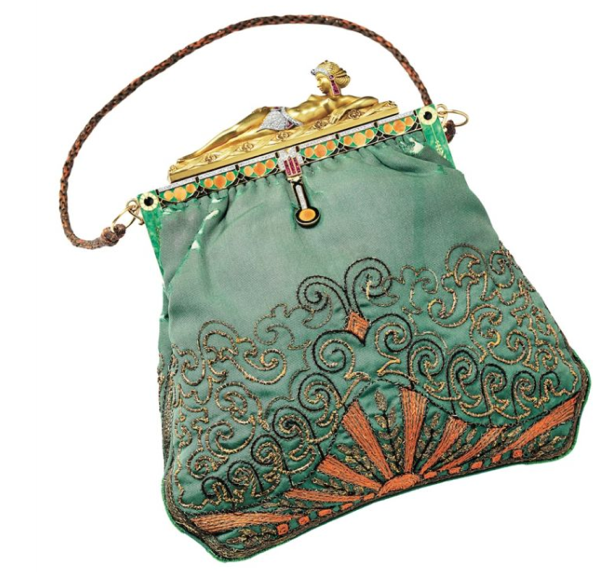 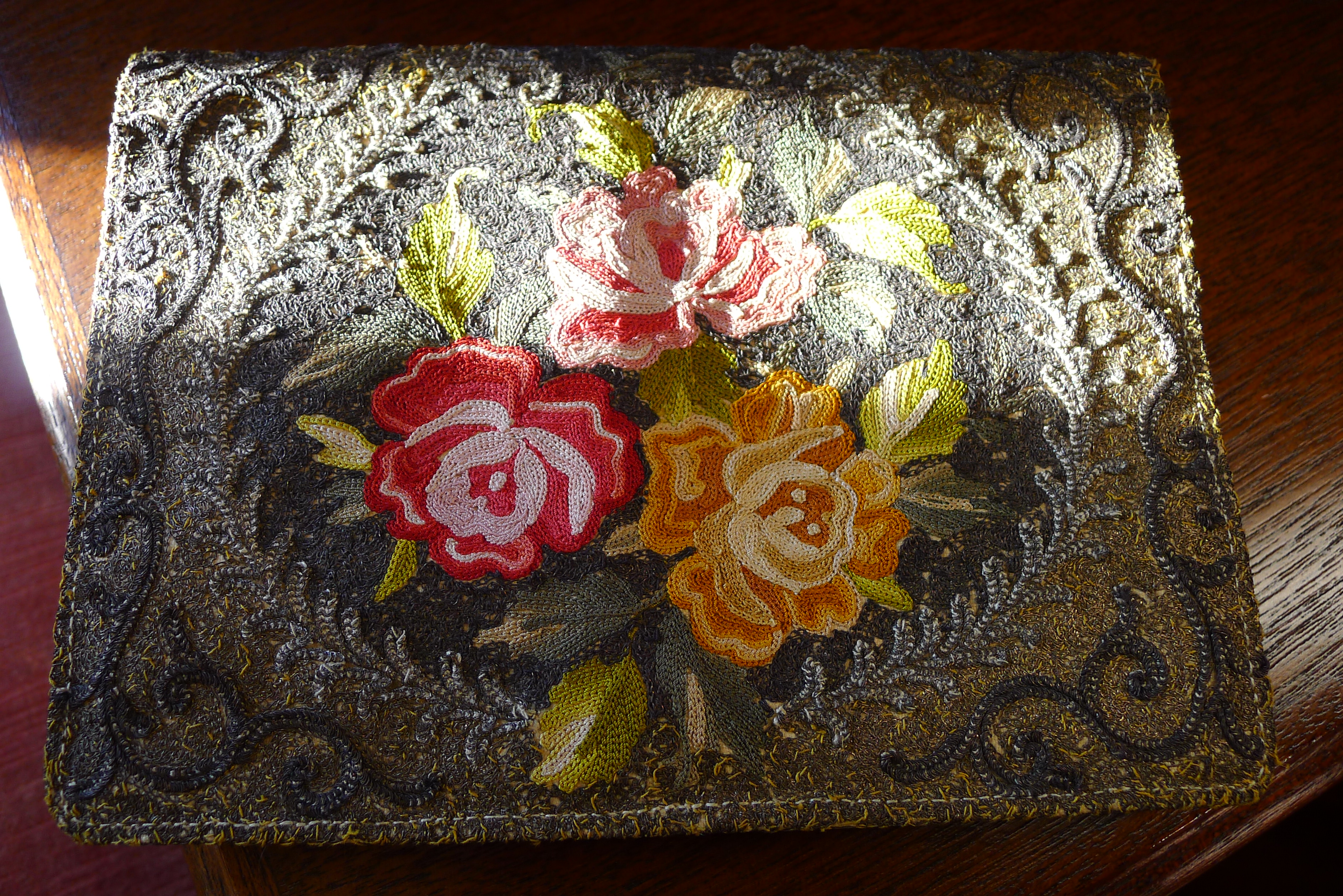 One of my vintage needlepoint clutches, circa late 1800’s 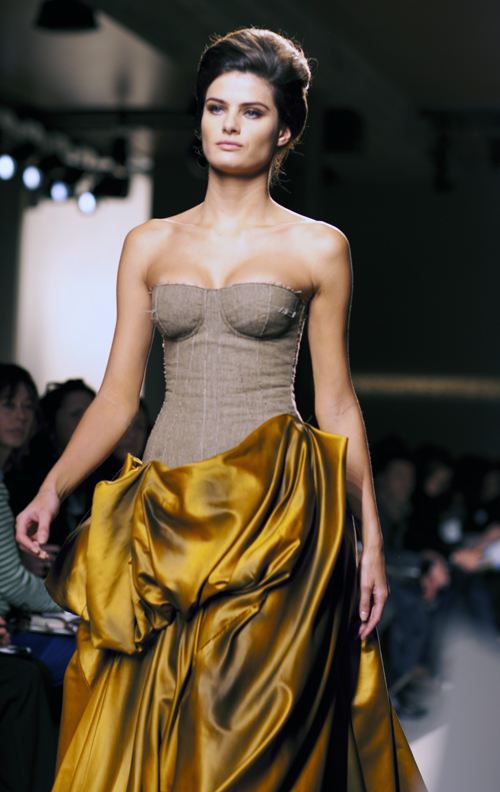 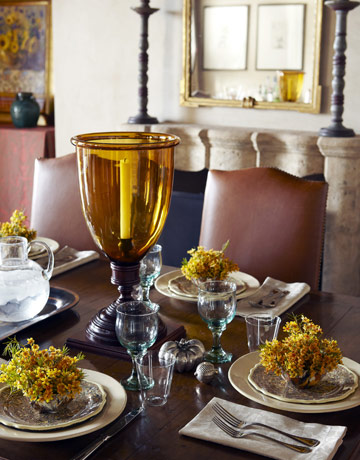 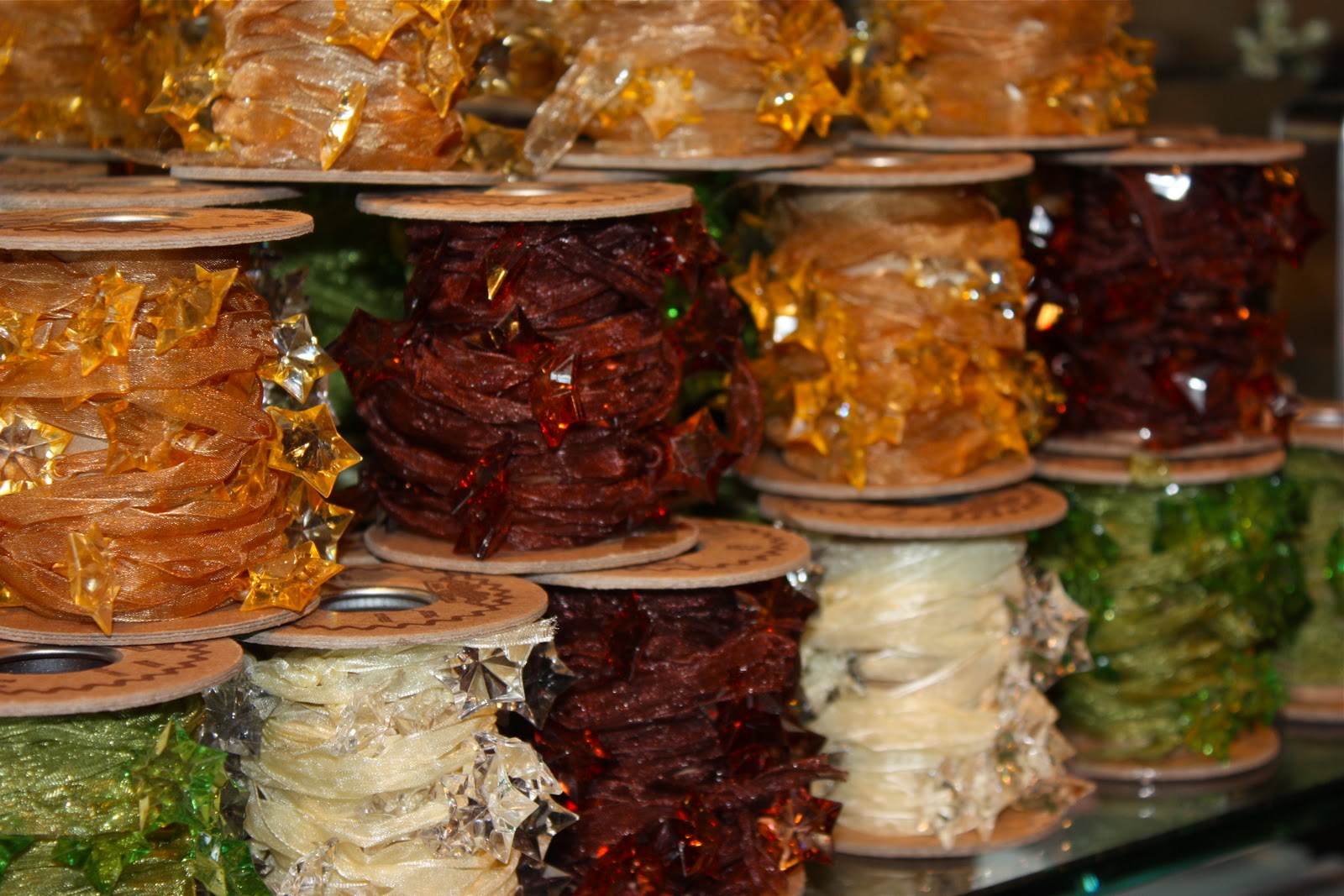 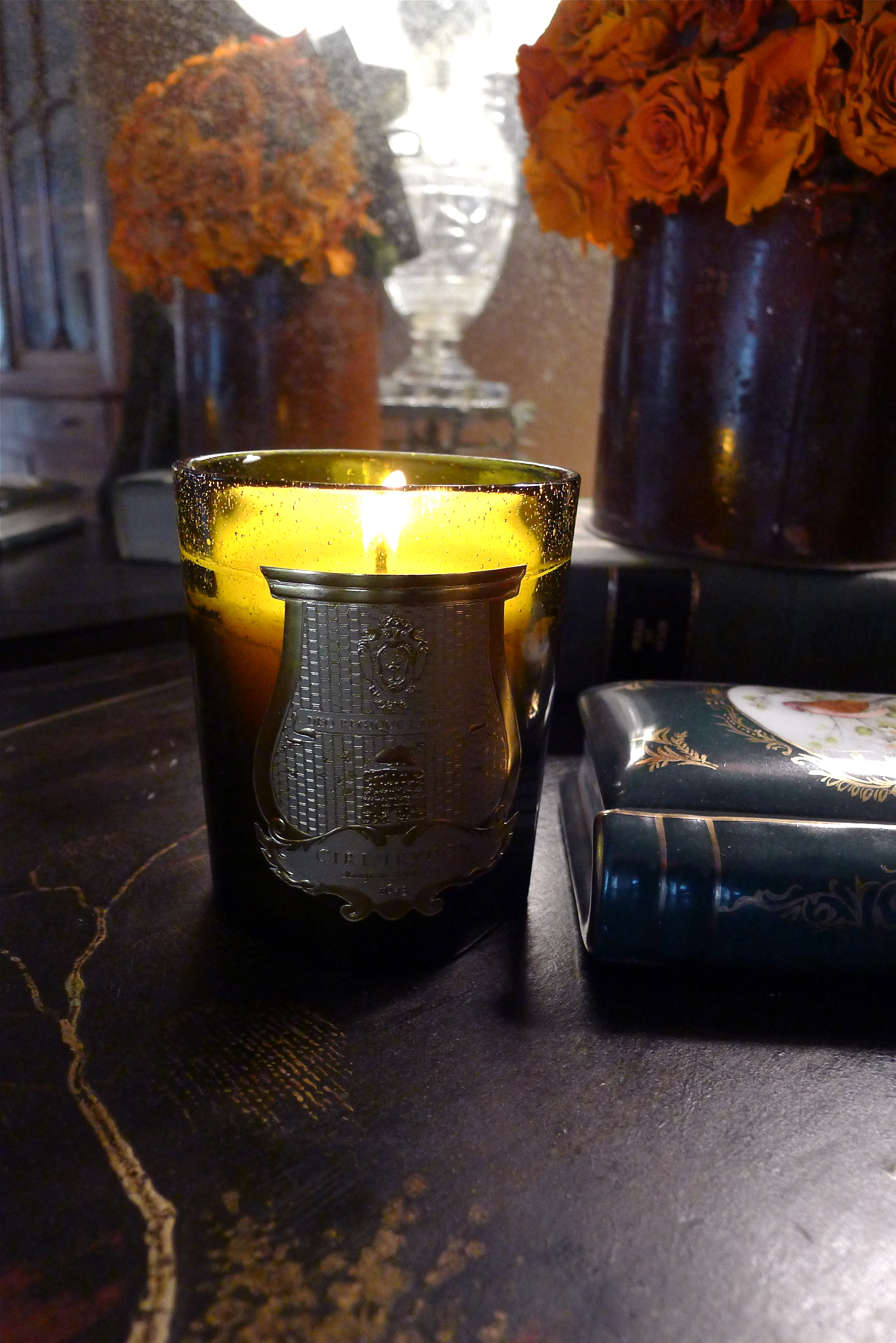 in a really good way. 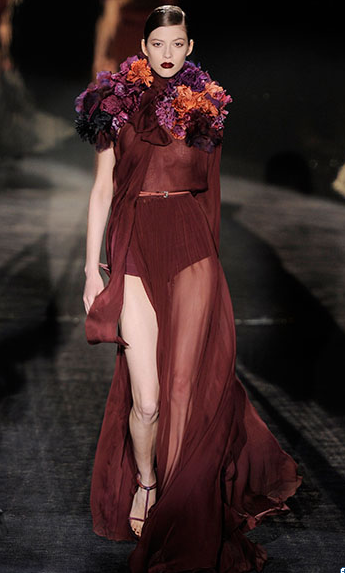 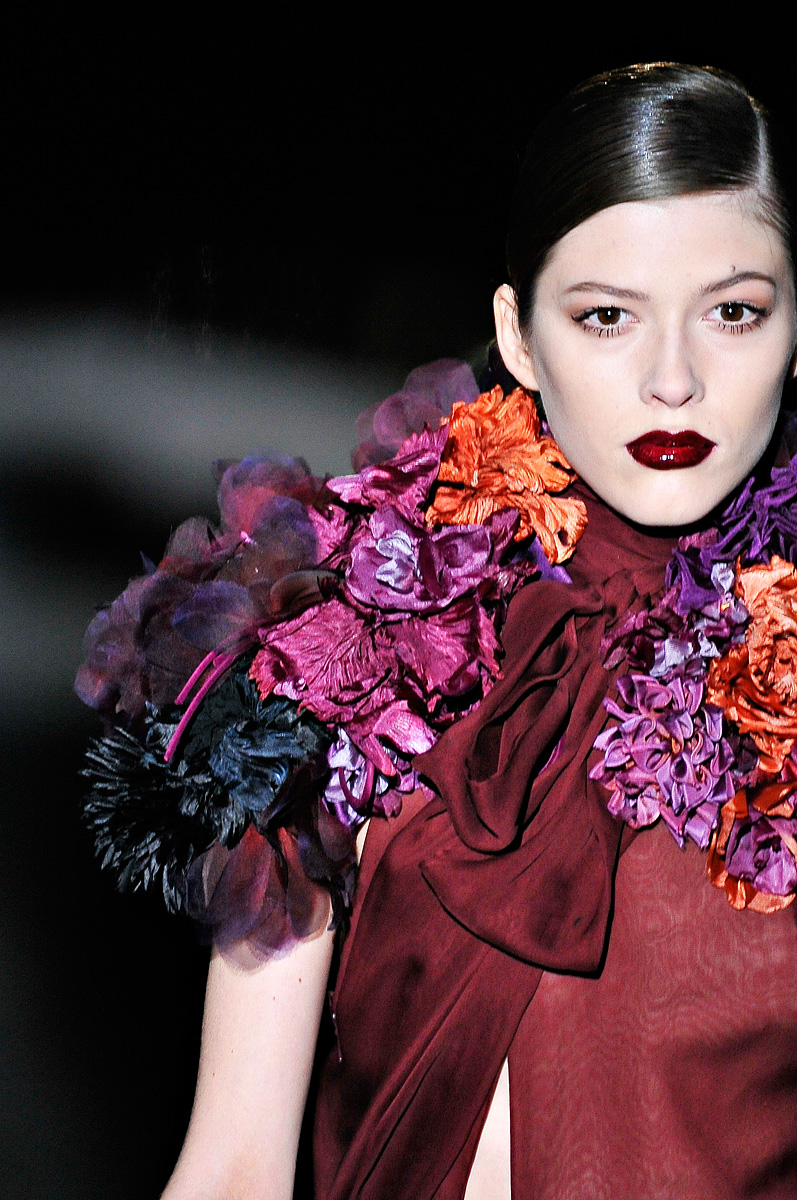 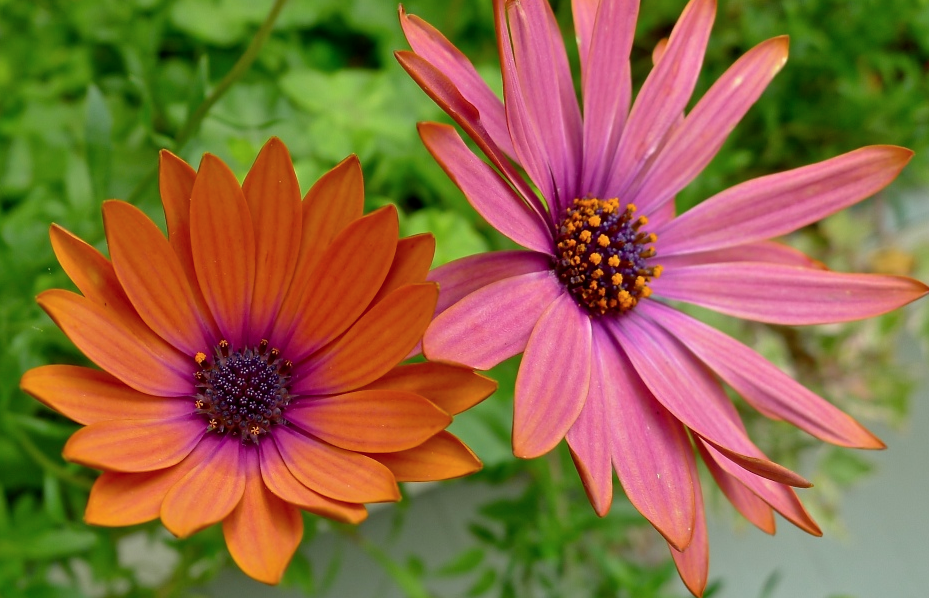 Not too much happening in the garden yet, but these crazy “daisies” continue to delight me- they bloom 12 months of the year! 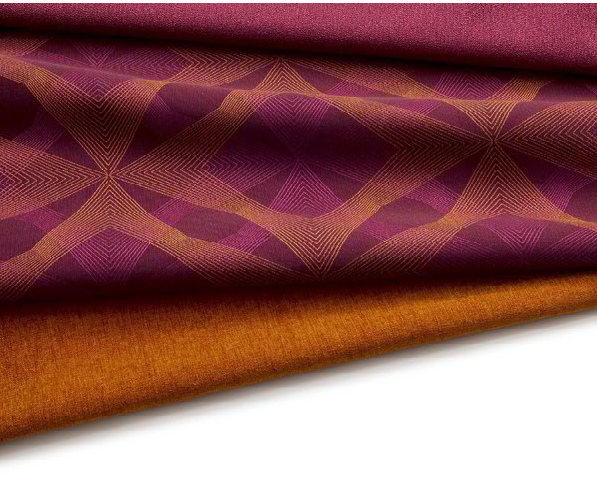 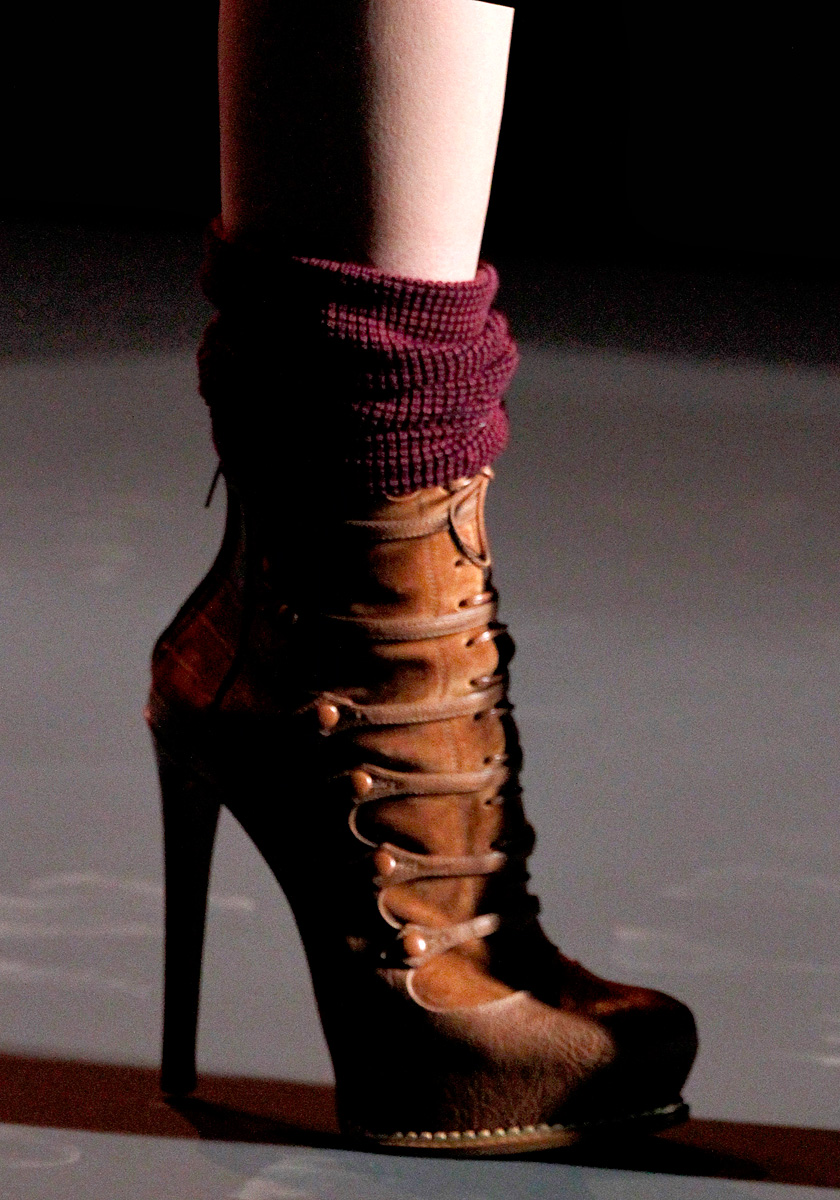 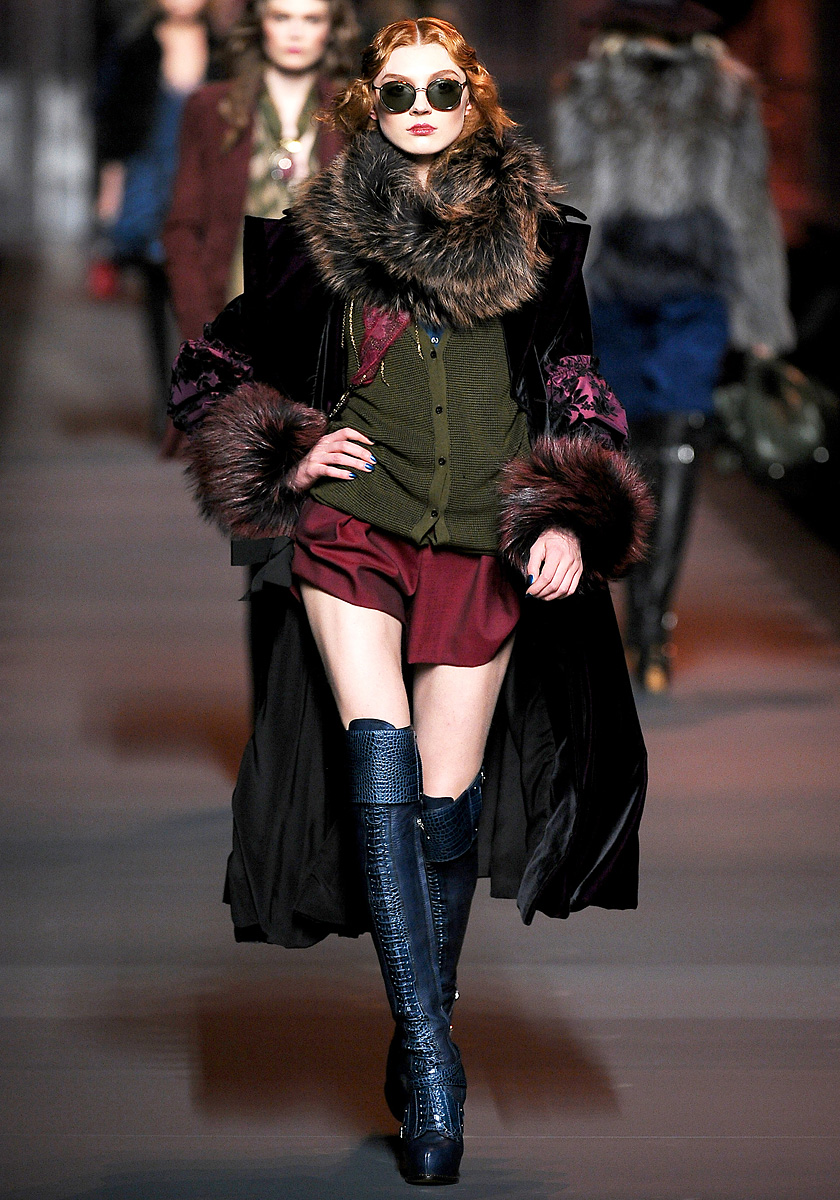 Not something I get a lot of wear out of, but hey, a girl’s gotta have her capricious moments… 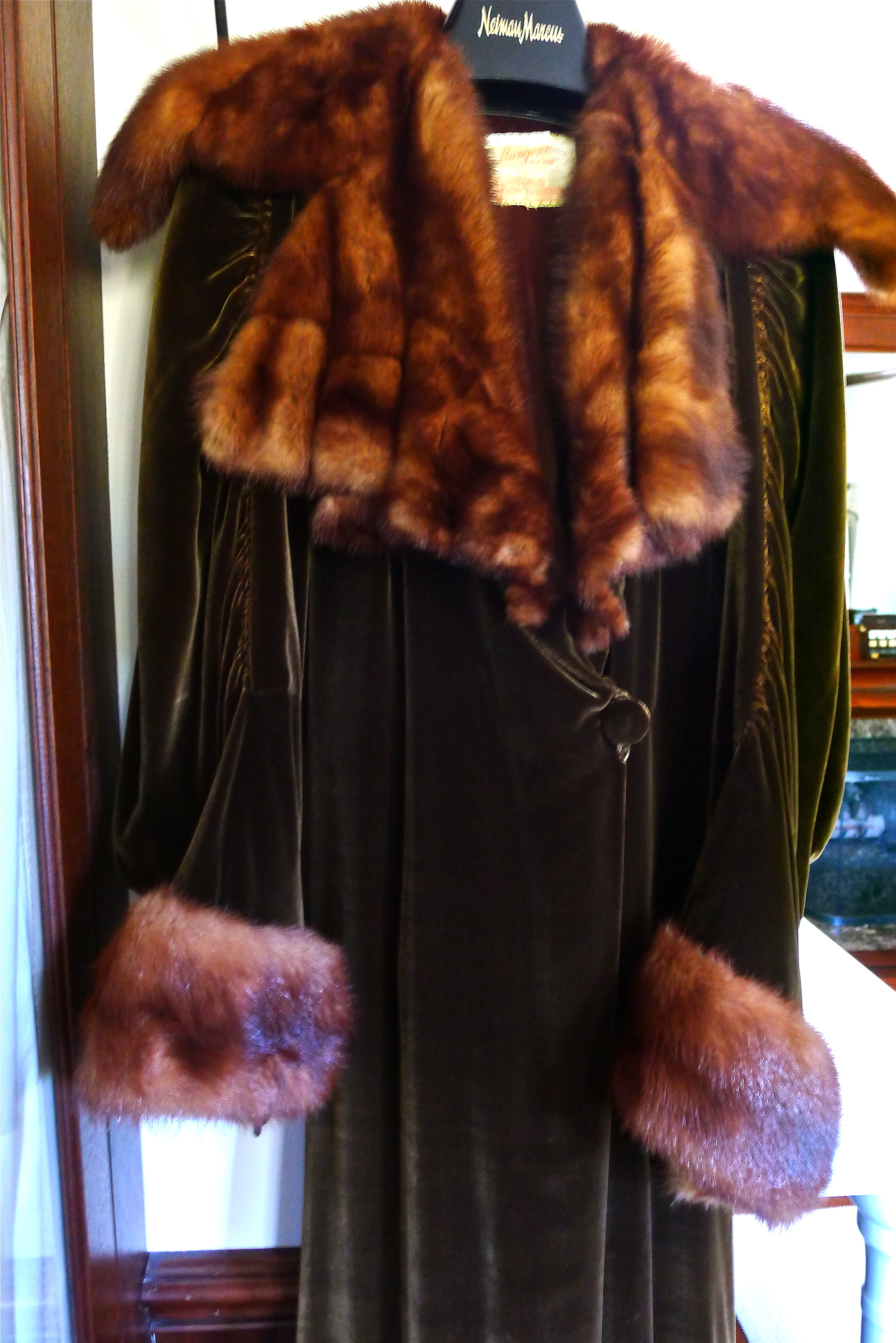 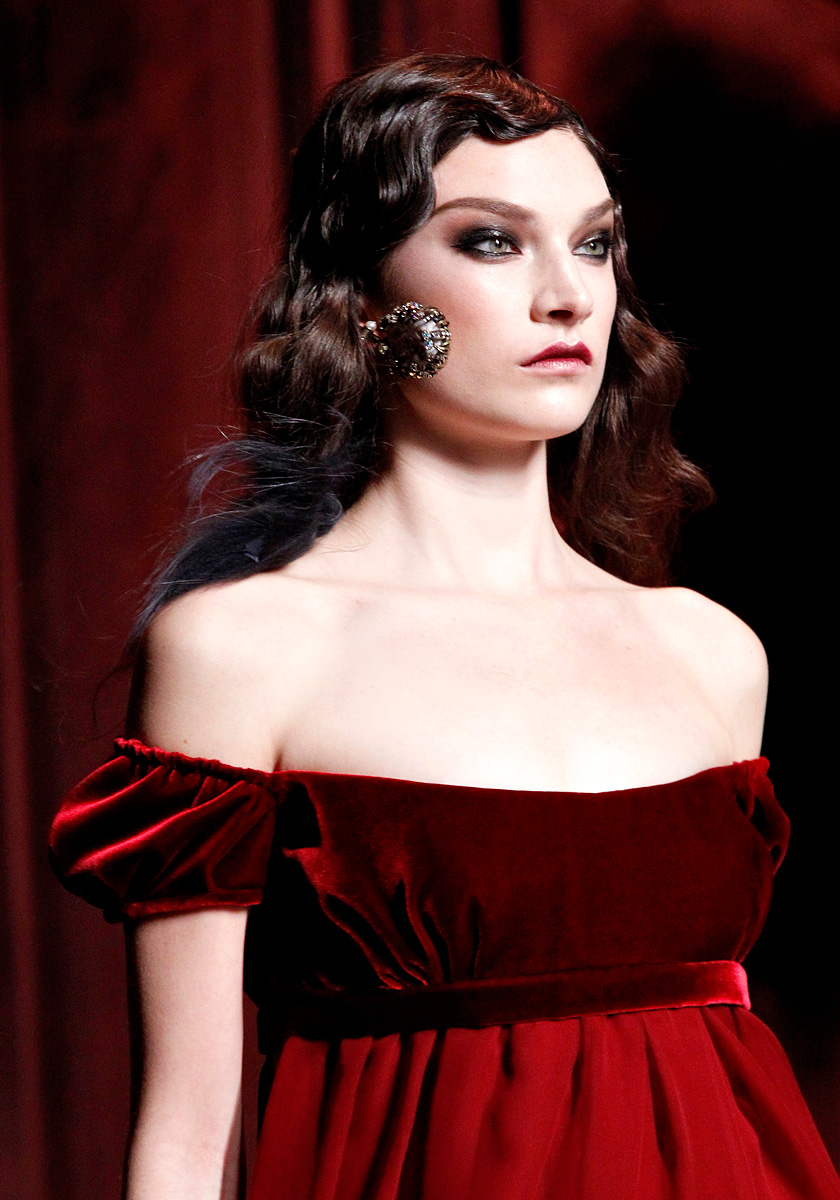 Most unfortunately,  John Galliano had a few not so capricious moments in the past week I’m quite sure he would give anything to rewind.

I really hope he gets the serious help he obviously needs…

It’s been quite the week for outlandish behaviour has it not?!

But back to prettier things… 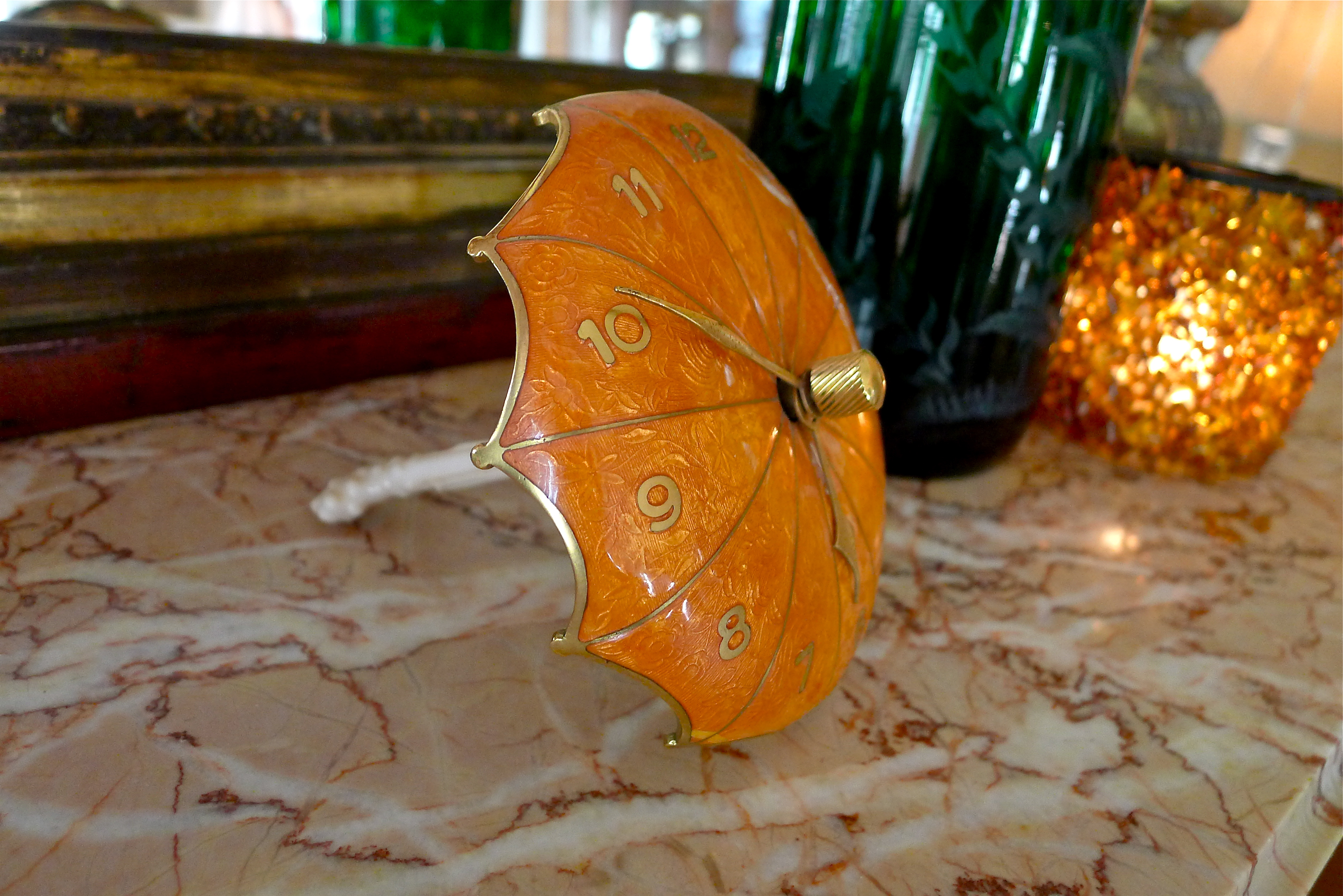 An Edwardian enamel, gold & ivory parasol clock, one of my most prized objets d”art 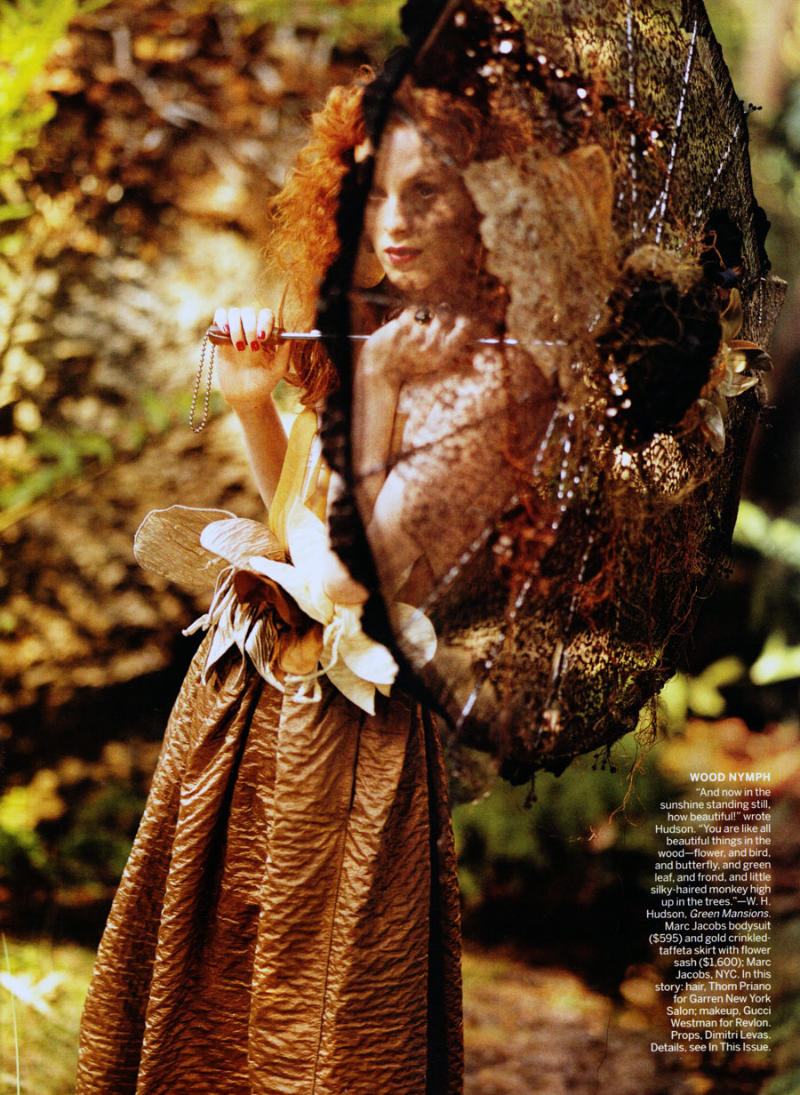 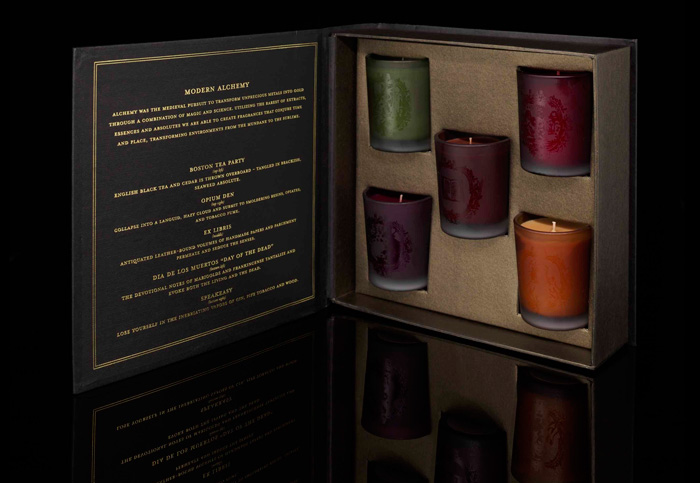 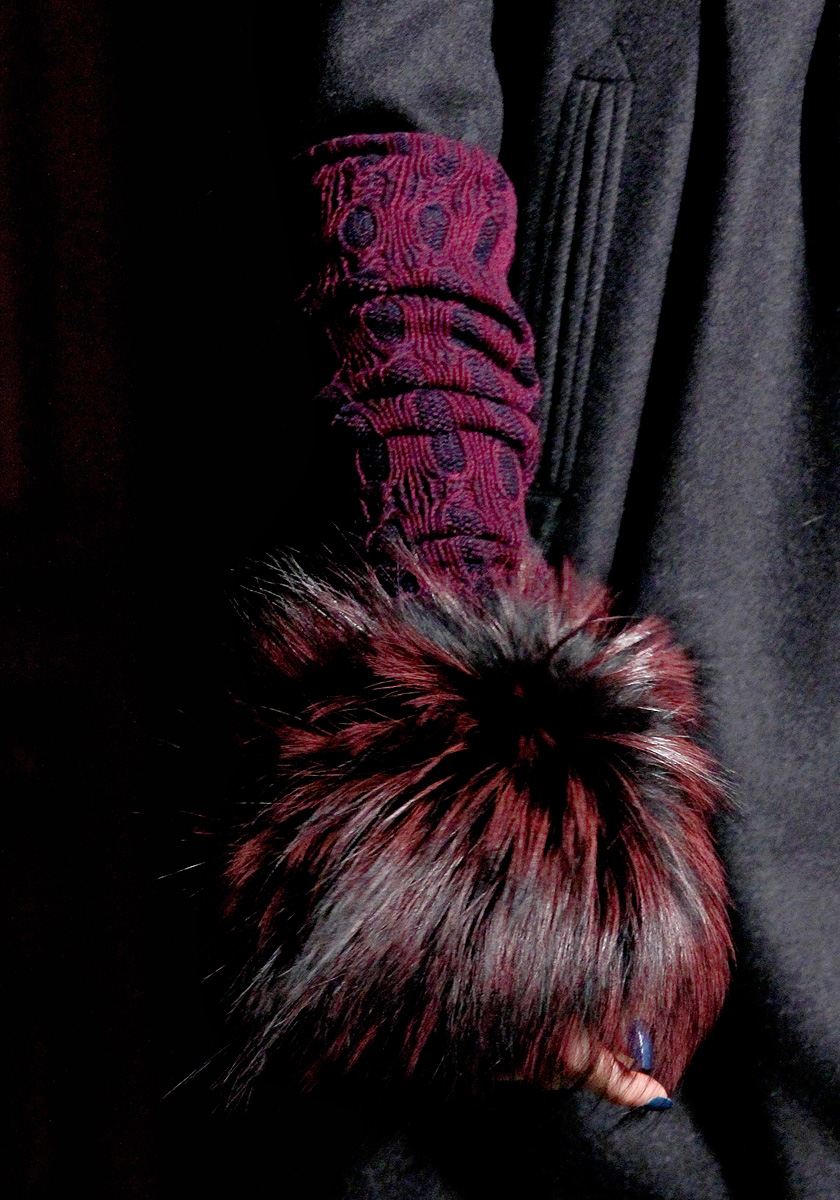 Ironically, the name already being bandied about as a possible replacement for Galliano at Dior is Haider Ackermann, who I’ve mentioned before as a relatively new favourite of mine.  Based on his previous collections, I wouldn’t have thought his edgy style would be a good fit at Dior and yet I see some  similar sensibilities between his most recent show and Galliano’s- what say you?  (BTW- I’m loving his collection but ixnay on the hair and makeup-ay, no?? ) 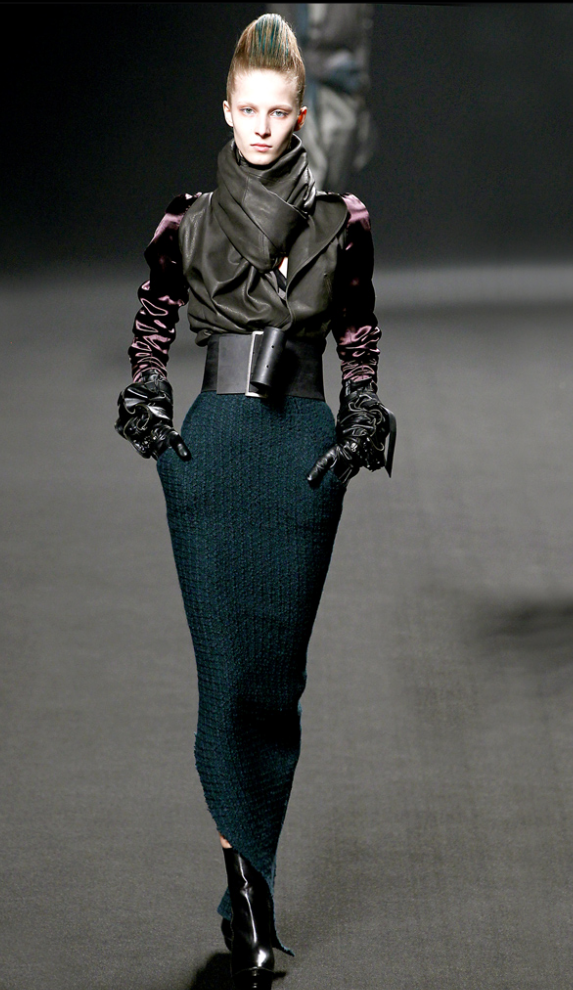 Crazy for those big belts! 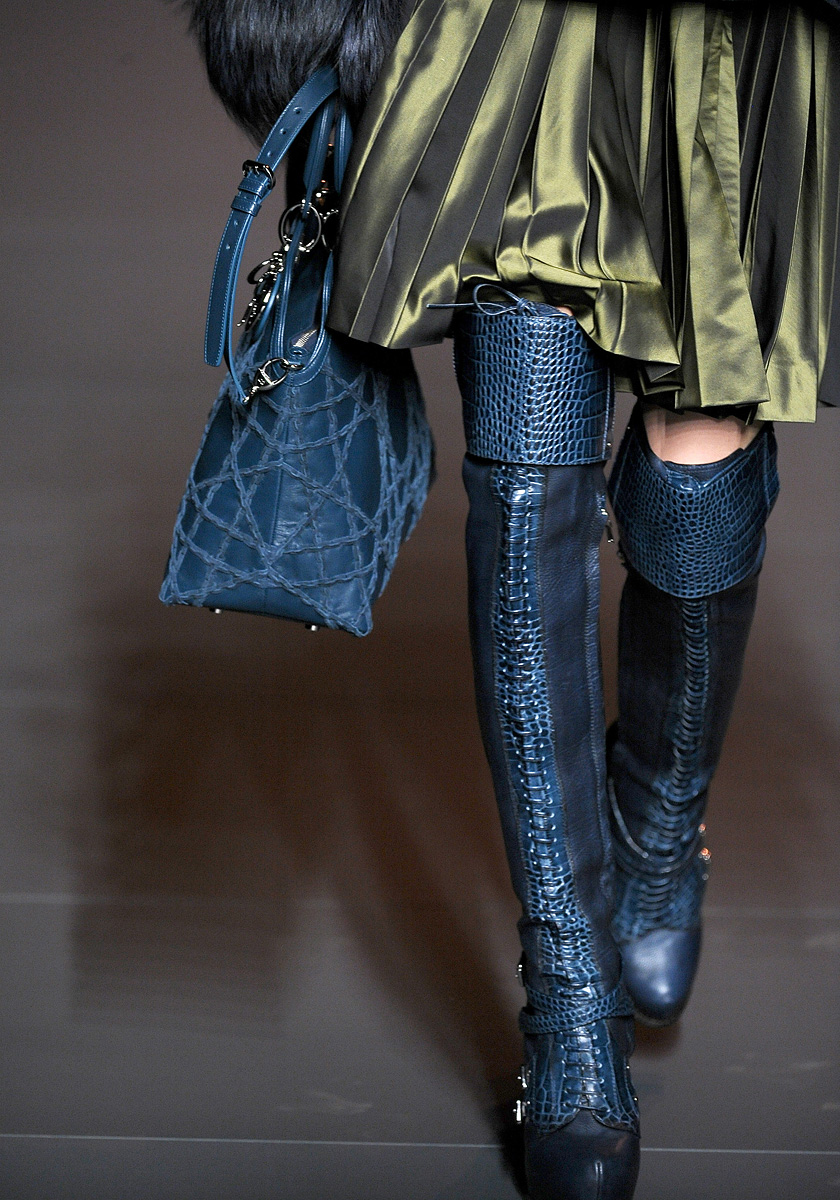 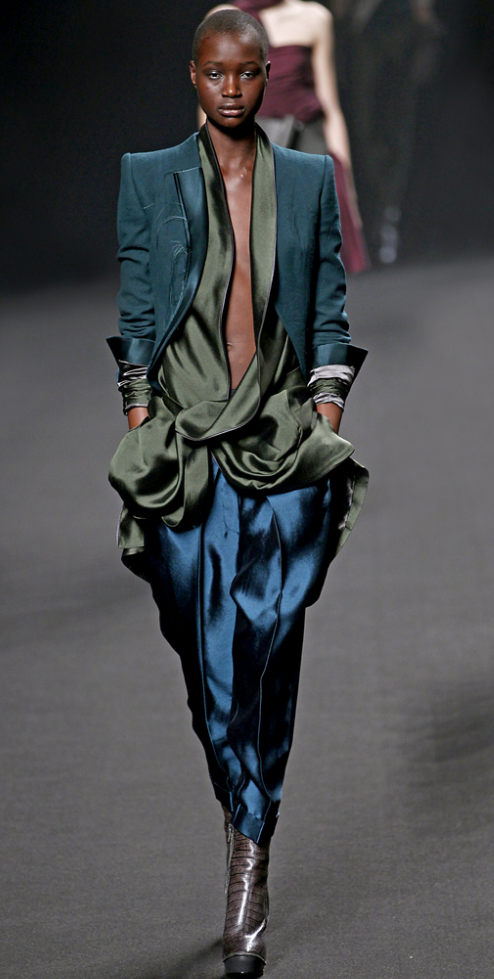 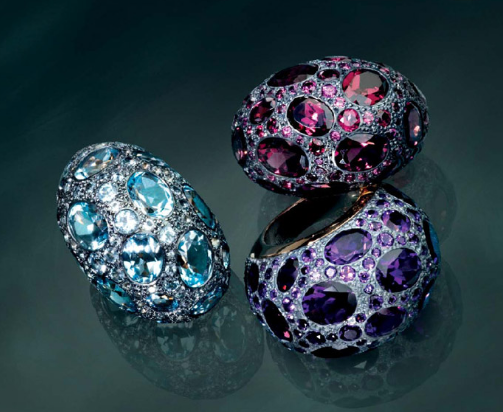 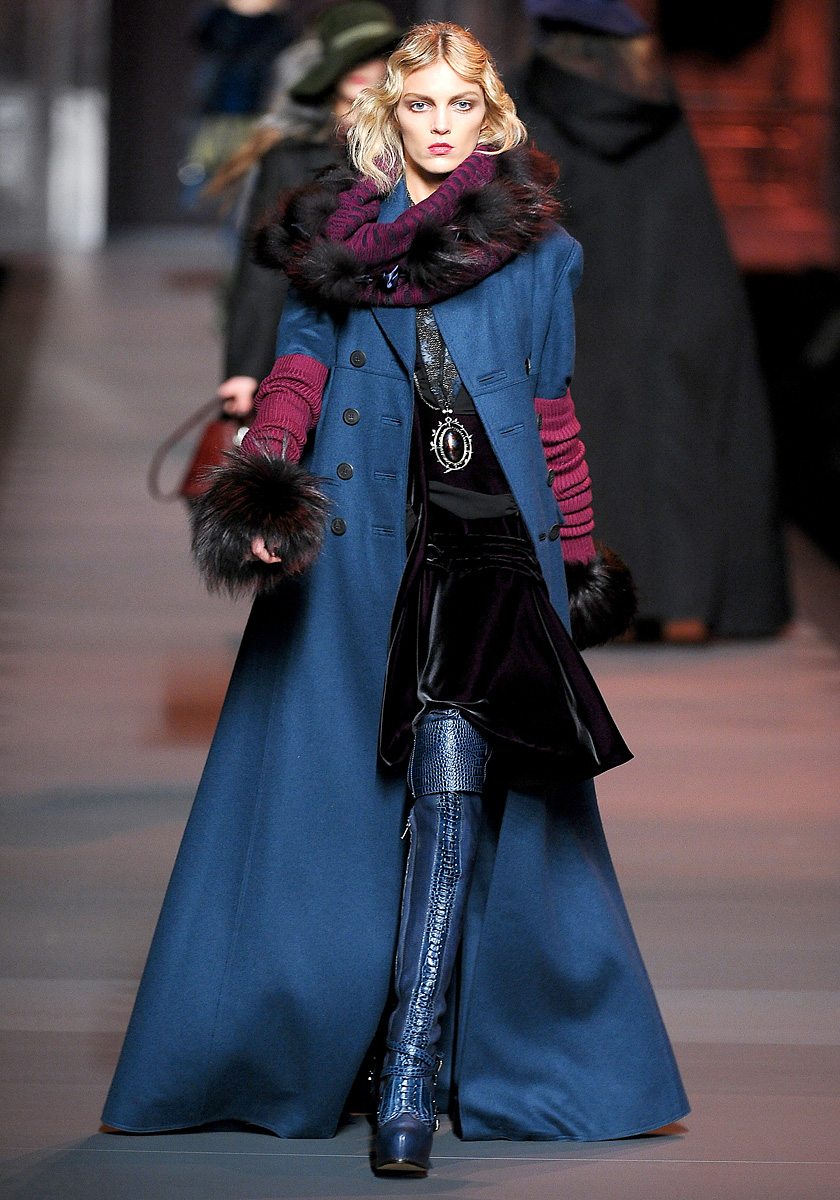 His final collection for Dior.

How to even begin to understand the dichotomy that is John Galliano? 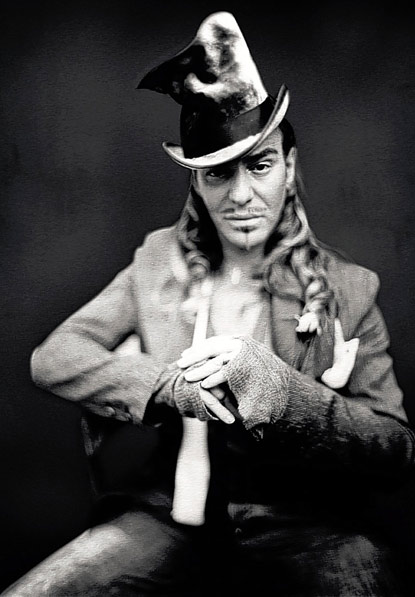 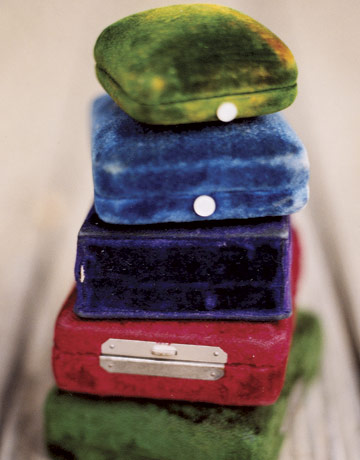 Wishing you a gem filled week 🙂 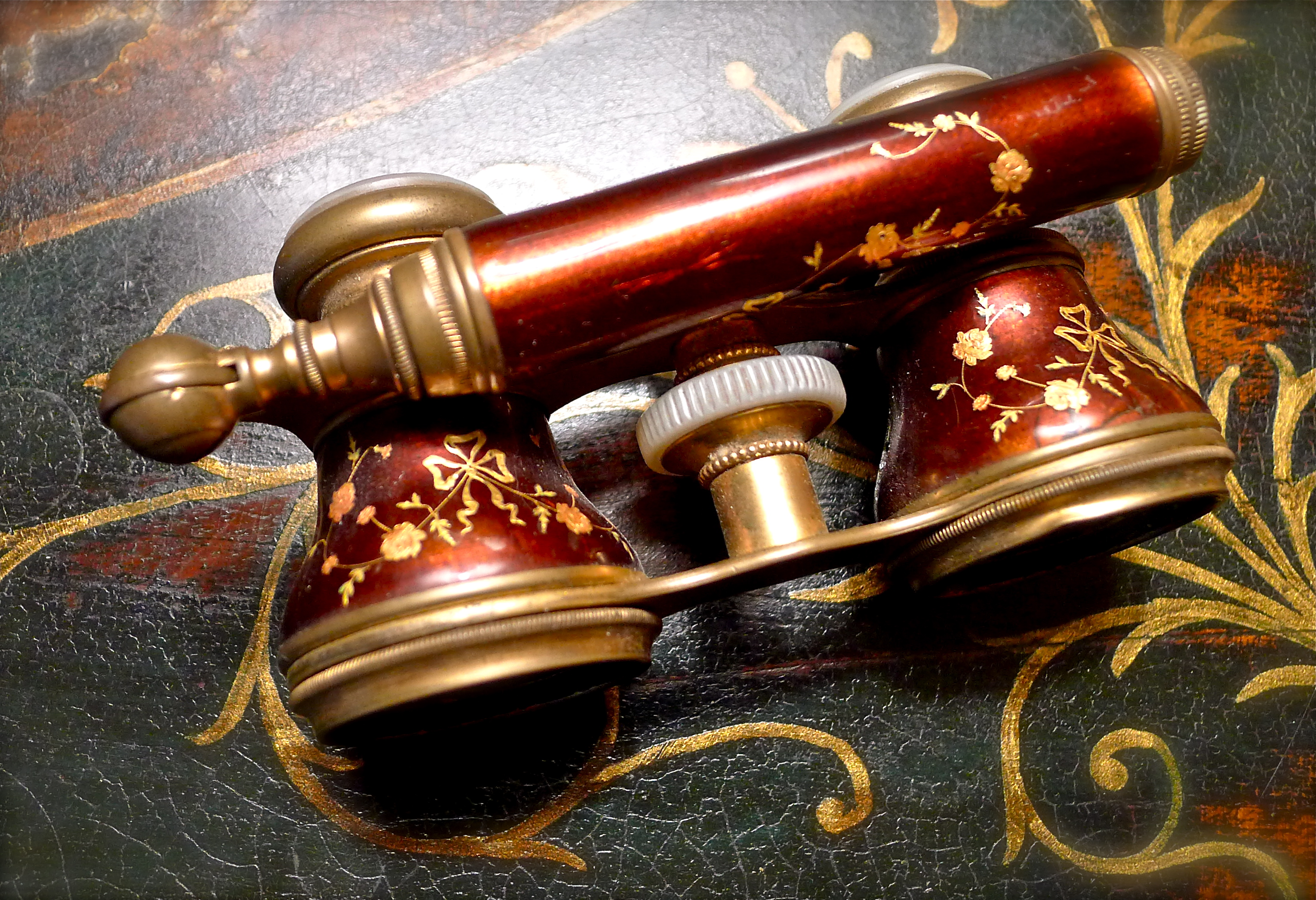