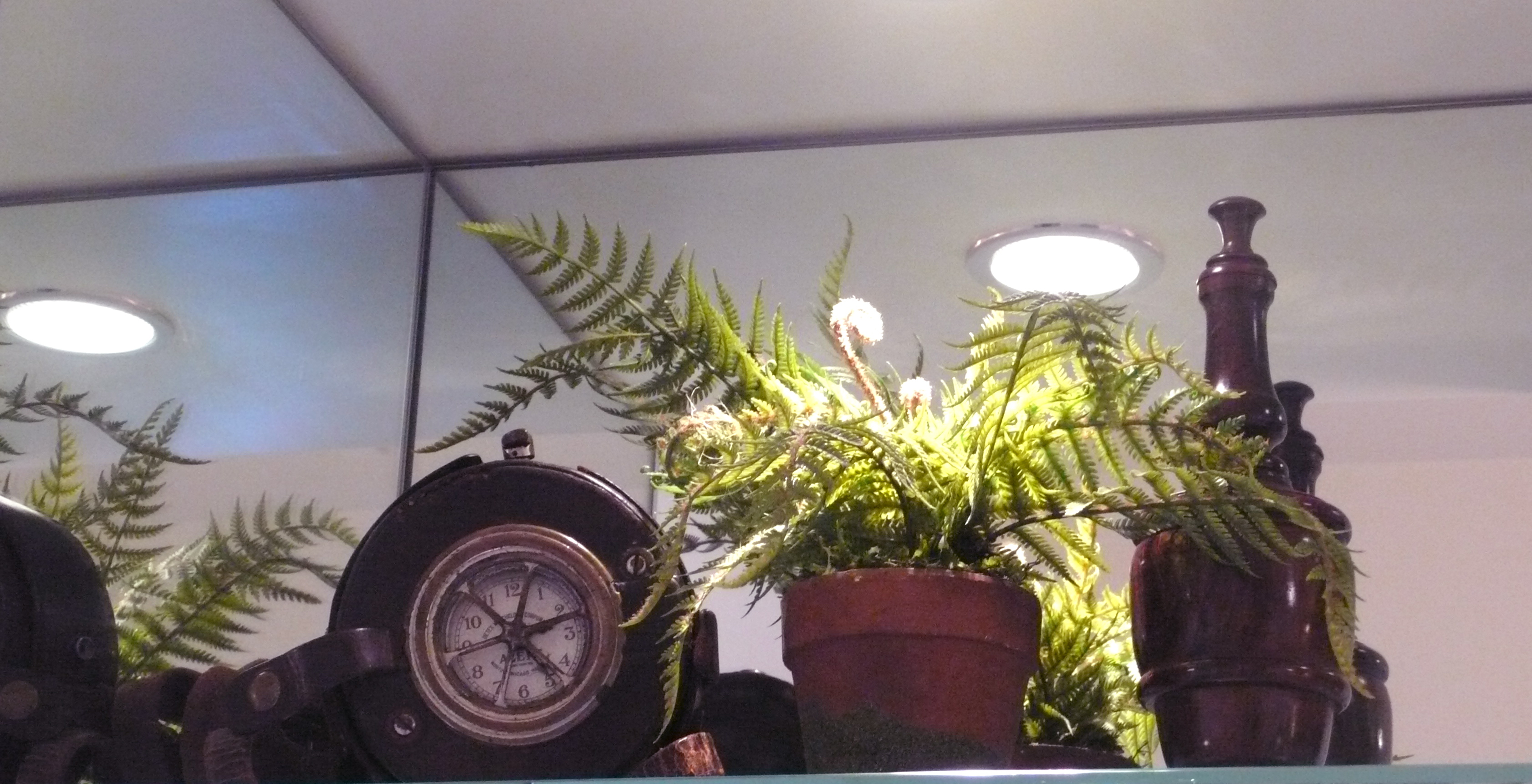 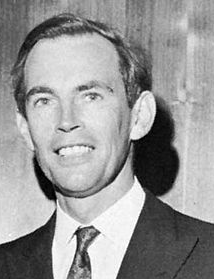 On December 3, 1967, Dr. Christiaan Barnard successfully completed the first transplant of a human heart.  He performed the world’s first human heart transplant operation on 3 December 1967, in an operation assisted by his brother, Marius Barnard; the operation lasted nine hours and used a team of thirty people. The patient, Louis Washkansky, was a 54-year-old grocer, suffering from diabetes and incurable heart disease.[2] Barnard later wrote, “For a dying man it is not a difficult decision because he knows he is at the end. If a lion chases you to the bank of a river filled with crocodiles, you will leap into the water, convinced you have a chance to swim to the other side.”

.On July 21st, 1969;  Well, I think we all know what happened, but it is still thrilling to see the video again 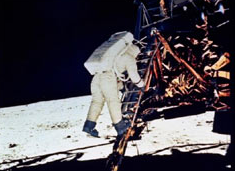 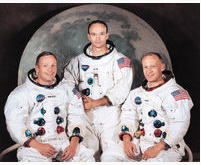 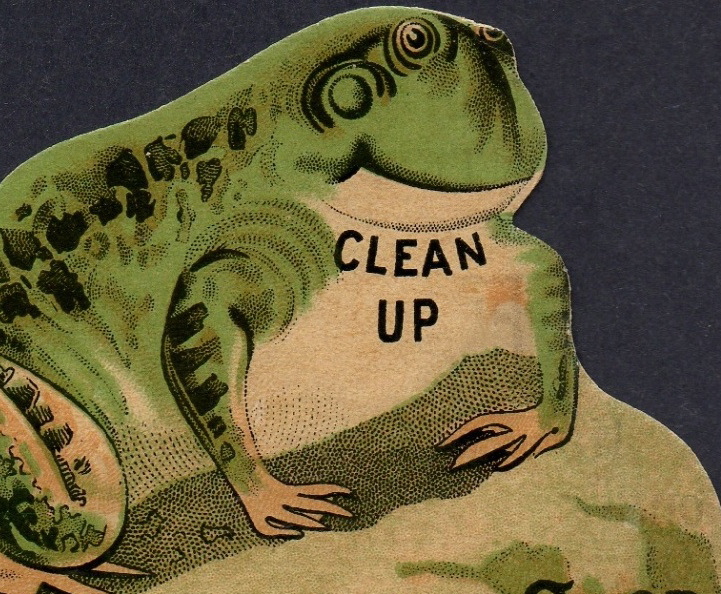 No, make that a big renovation on a small bathroom.

It involved knocking down interior walls– walls that we erected many years ago when my younger son was just a wee bean in my tummy (note to young mothers; that seems like yesterday)

Now, our 6ft 1″ string bean in that little bathroom?…not so good. Did I mention the house is 115 years old?  And those 115 year old wood floors served us well, but all wood things must come to an end (sorry)

Anyway, what did we discover today? That the newer wall, coming down so the shower may be enlarged, is naturally where ALL the wires for everything that runs our home, in fact the entire planet, are housed.

And are they loose and coiled, so they be moved over by just a couple of feet?

Ahh, construction. Ya gotta love it. 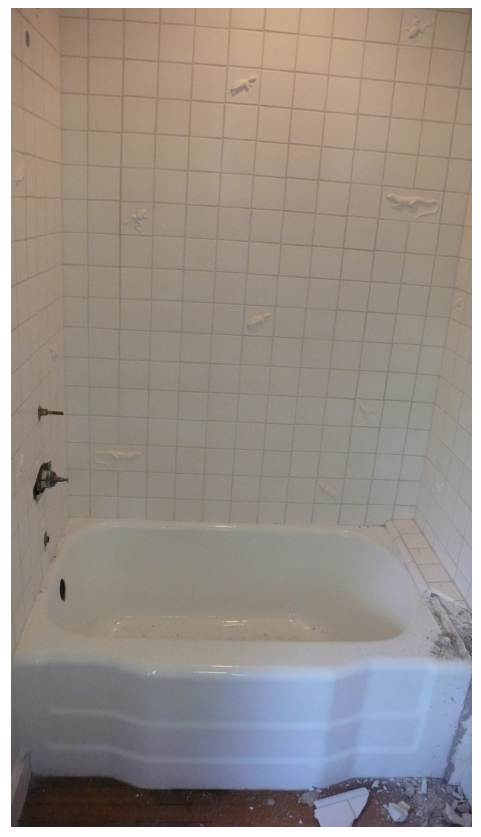 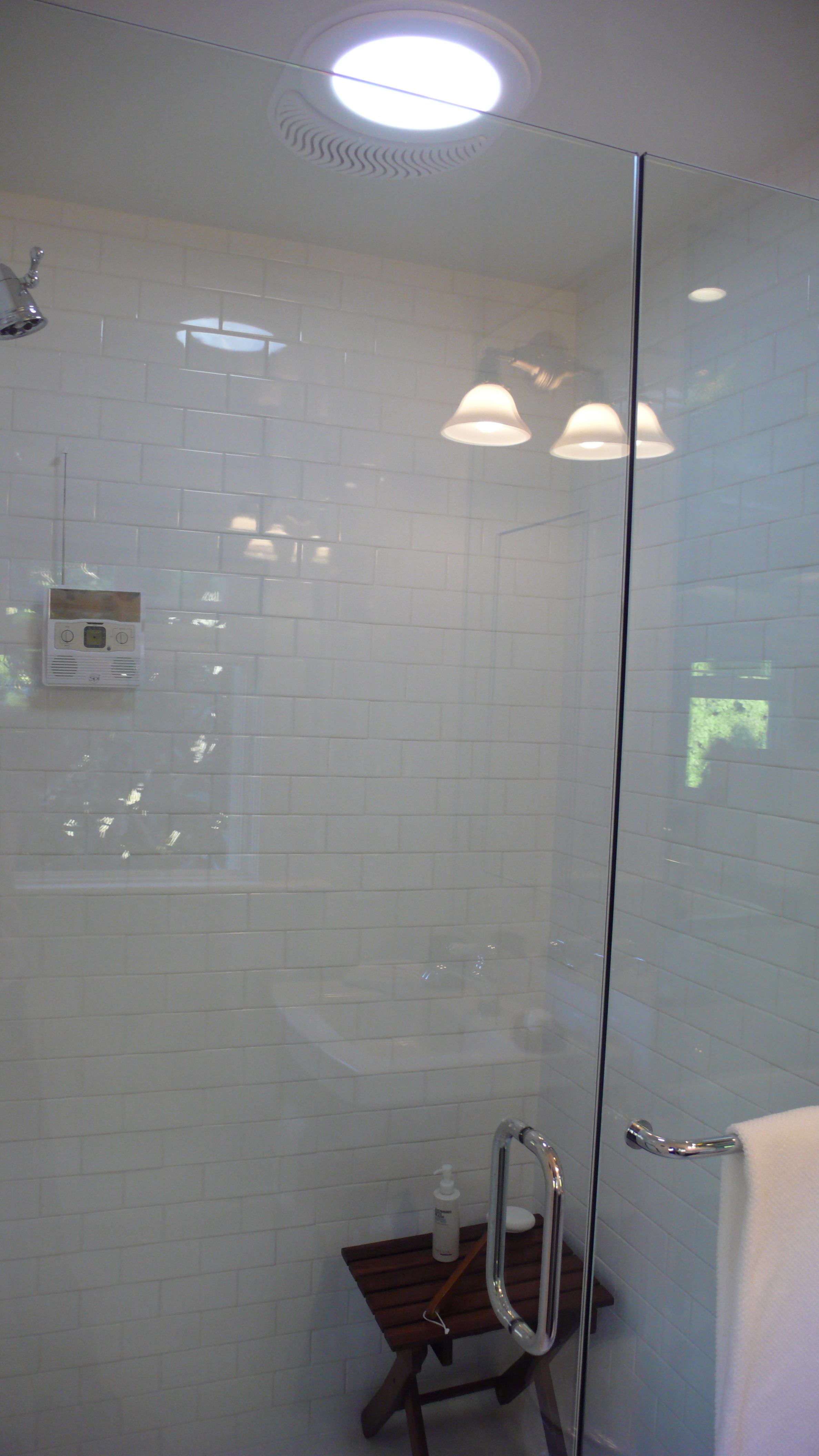 Note the Solatube with fan attachment  ( light is not on, that’s sunlight) 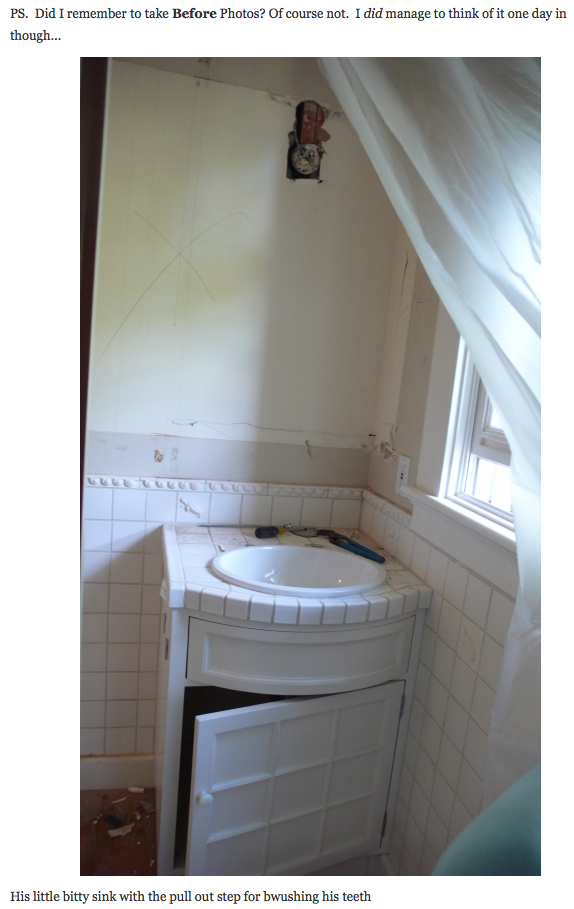 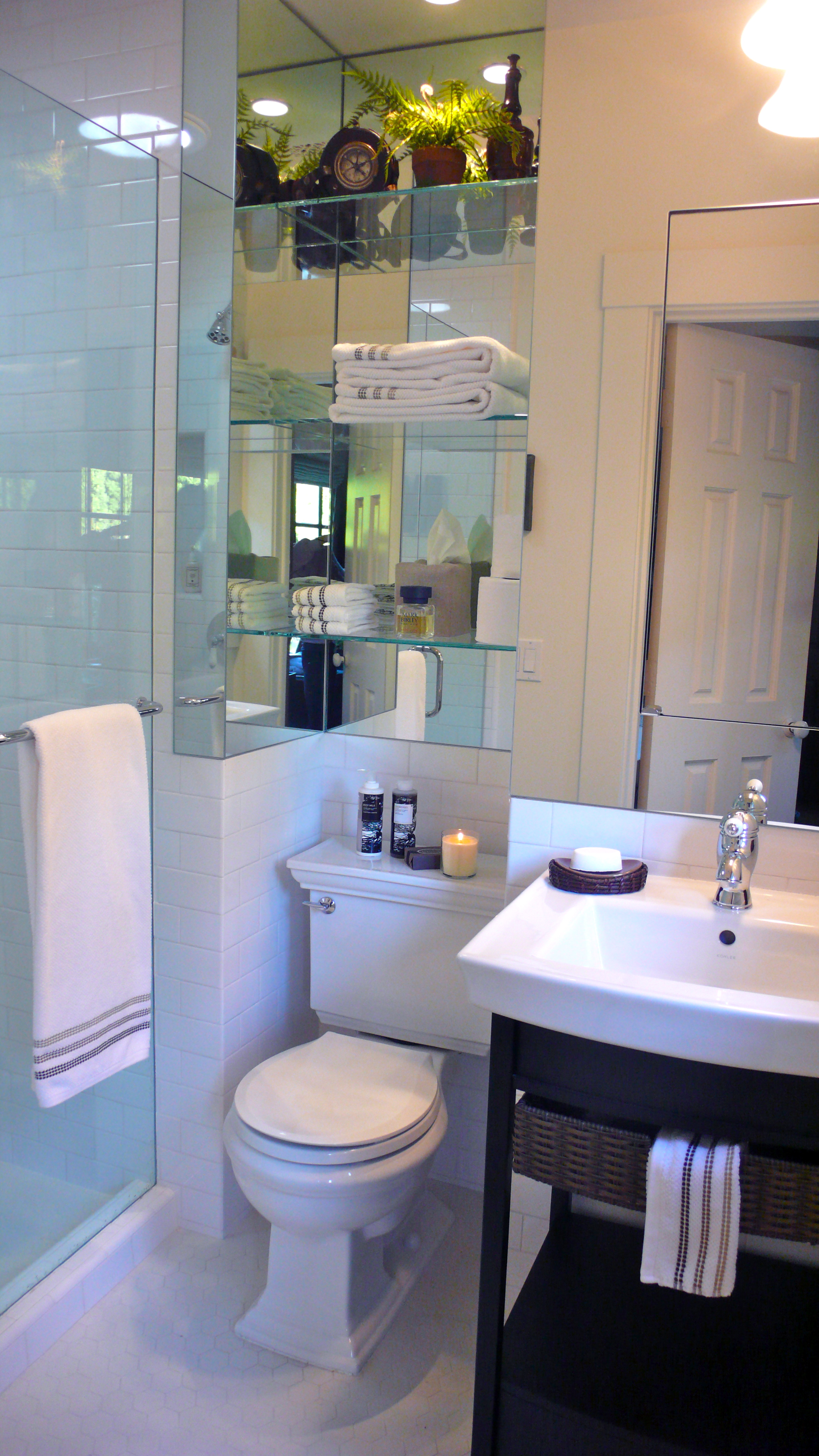 Who could imagine it would be that hard to “float” a few glass shelves? 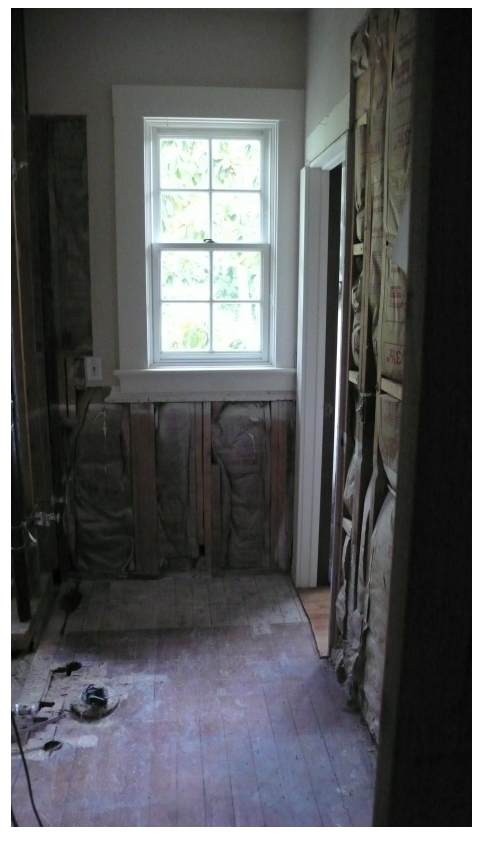 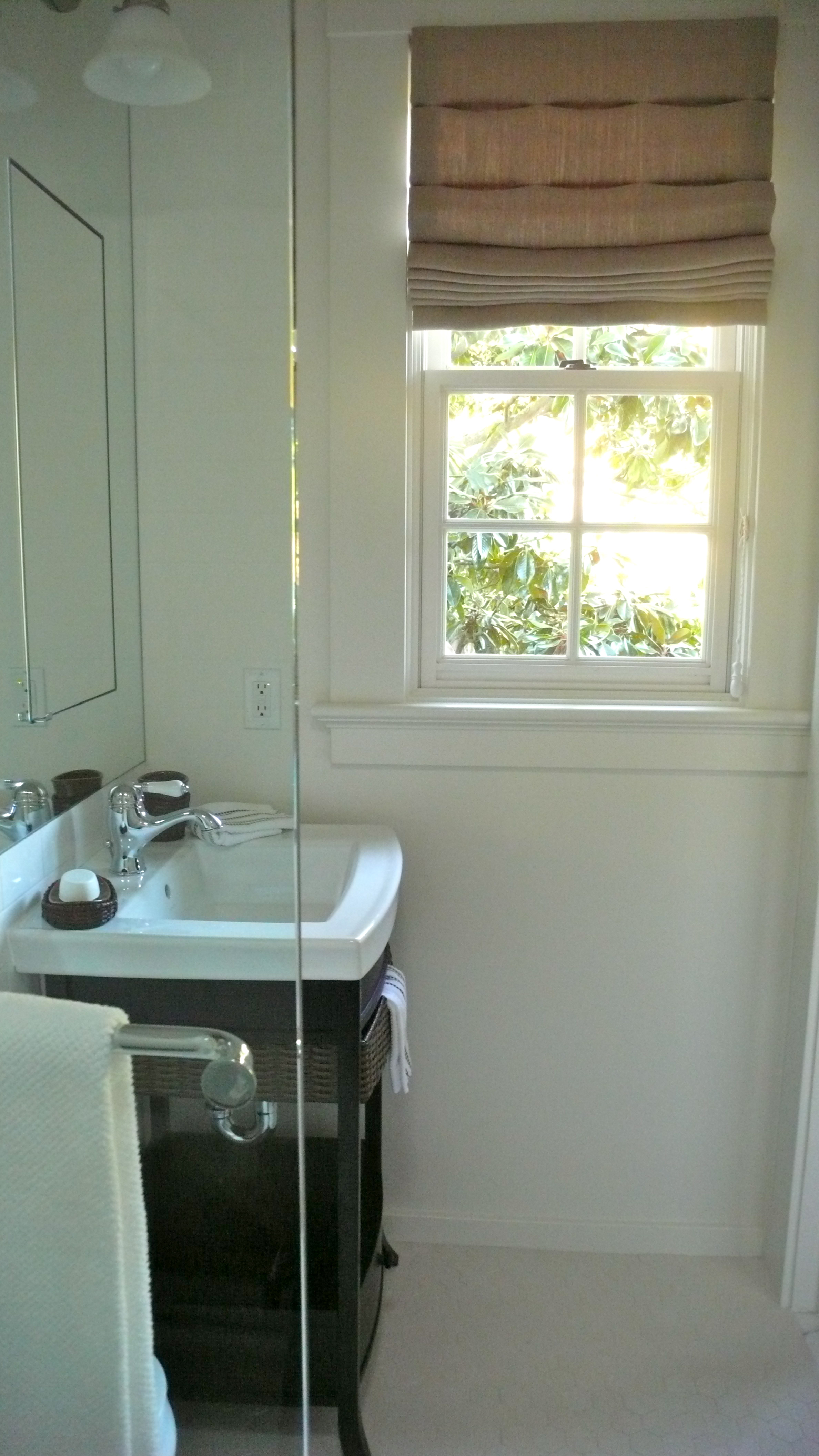 Sink, cabinet, and toilet from Kohler