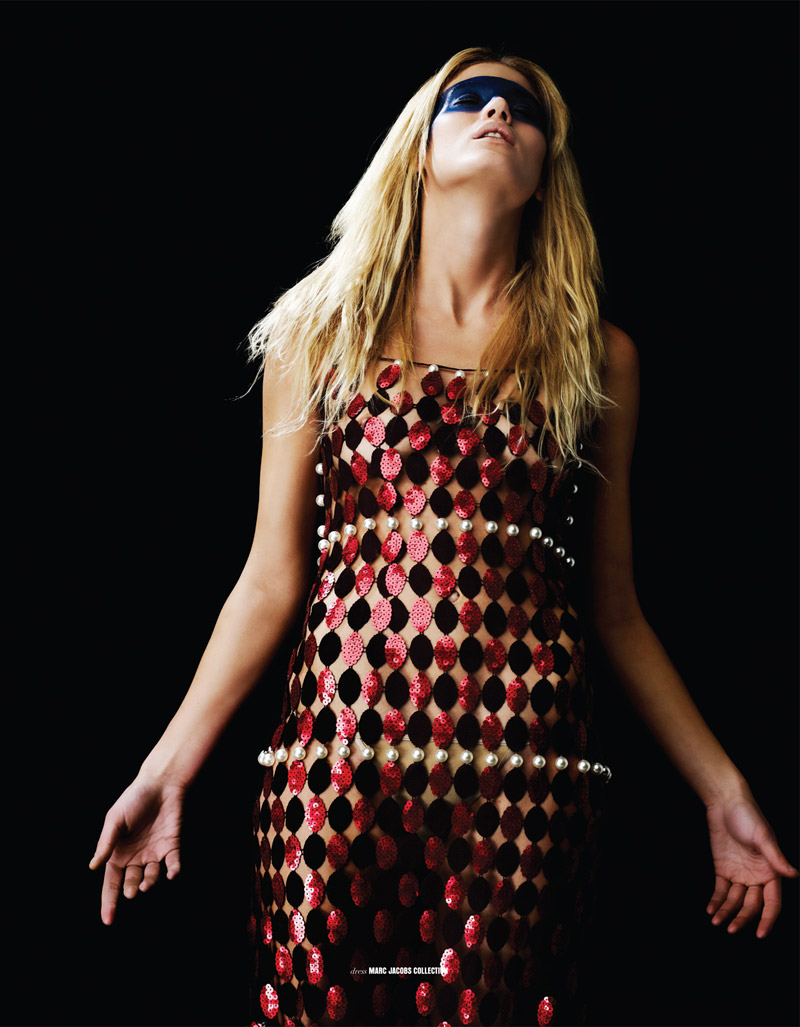 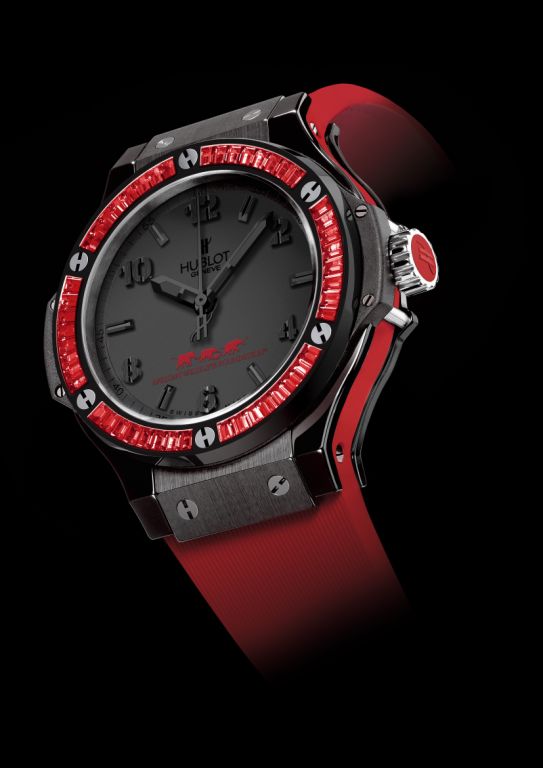 As predicted, by yours truly, the heat wave broke pretty much the moment I arrived in NY.  If you are starting to perceive me as one who takes the weather personally… well, we really are getting to know each other, aren’t we?!  I was bound and determined to stay away from Fall focused posts for a couple of more weeks, but under dark skies and rain, my hand has been forced.  It’s a challenge to get great NY photos in the rain- umbrella reflections in the shop windows are wreaking havoc with my genius.  So I leave you with this classic combination of Red, Black & and a hint of White, which appears to be a strong contender for one of the most winning marriages, or should I say Menages A Trois’ for Fall!. 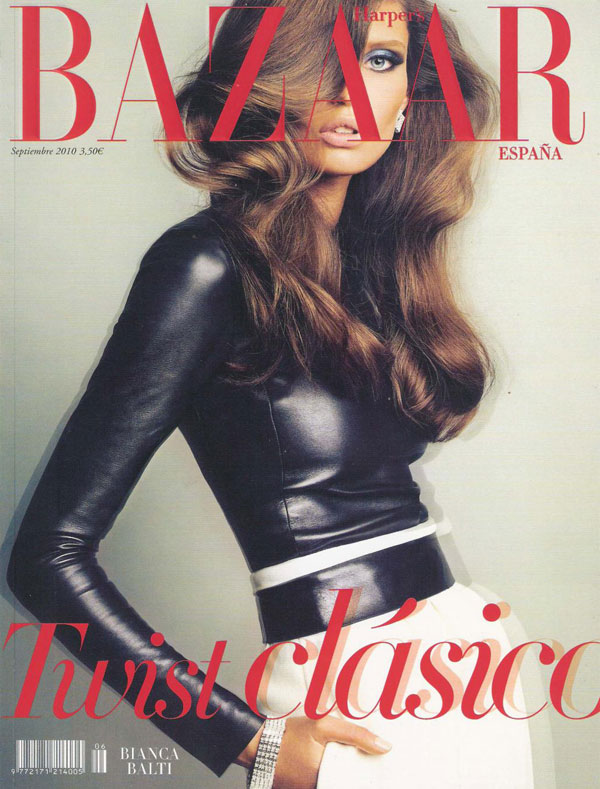 Doesn’t this model remind you of Carol Alt?  ( I mean when you look at your MOM’S fashion magazines from the 70’s 🙂 ) 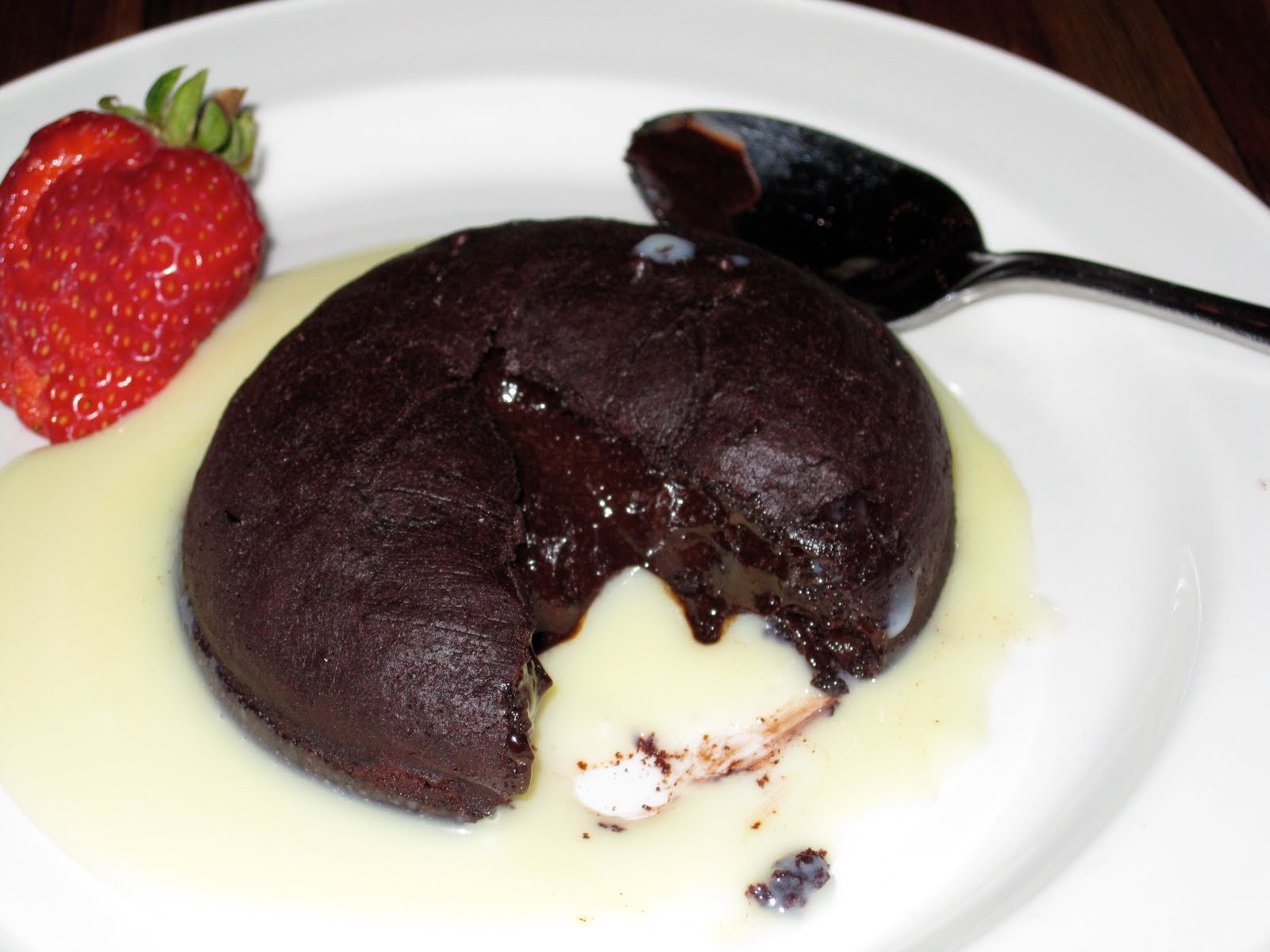 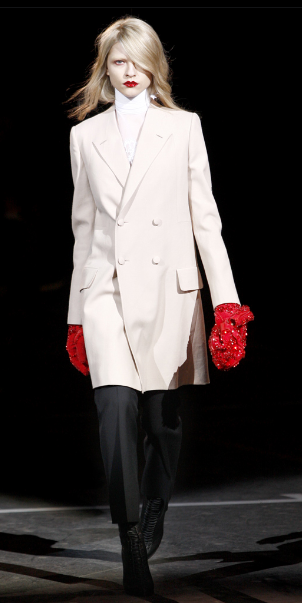 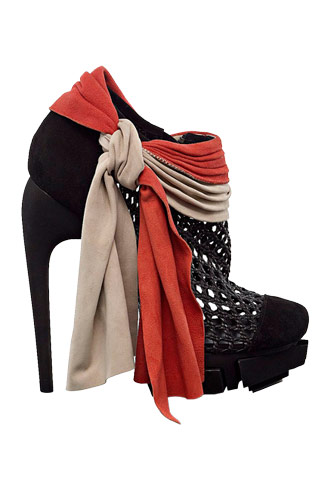 In one of my three most regrettable fashion faux pas  ever– I sold the black Hermes belt with gold hardware  in the photo above on Ebay  because it only fit on the loosest notch at my hips.  I bought it in the early 90’s and for some reason (Scarlet Fever, perhaps?) I never foresaw wearing a belt at the waist again. It felt matronly to me- akin to wearing Mom Jeans.  I know, right?  Ohhh- it’s making me feverish just thinking about it.  I stay far, far away from EBAY now, but somewhere in Australia there is a very, very happy young woman (Do you want to hear the worst/best part? she wrote me afterwards to say she was so thrilled, then added it was her present to herself for having JUST HAD A BABY )  Hey, Australian Girl- if you are reading this,  I changed my mind!  Call me!

Needless to say, I am no longer allowed near the vicinity of the E-Word.

And no, I will not share the other two faux pas… yet.  You’d lose all respect for me.. 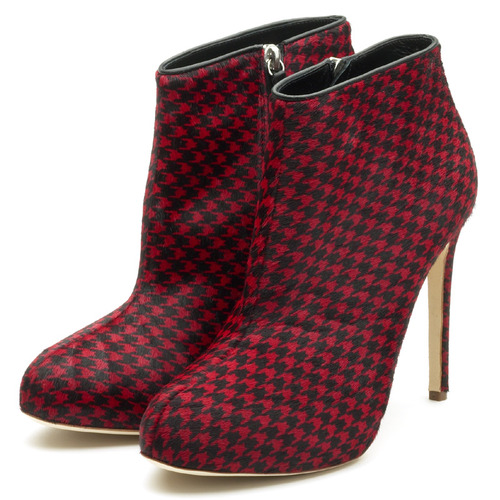 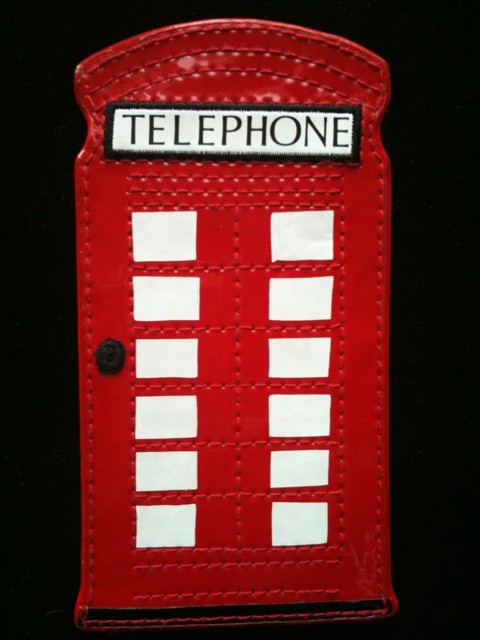 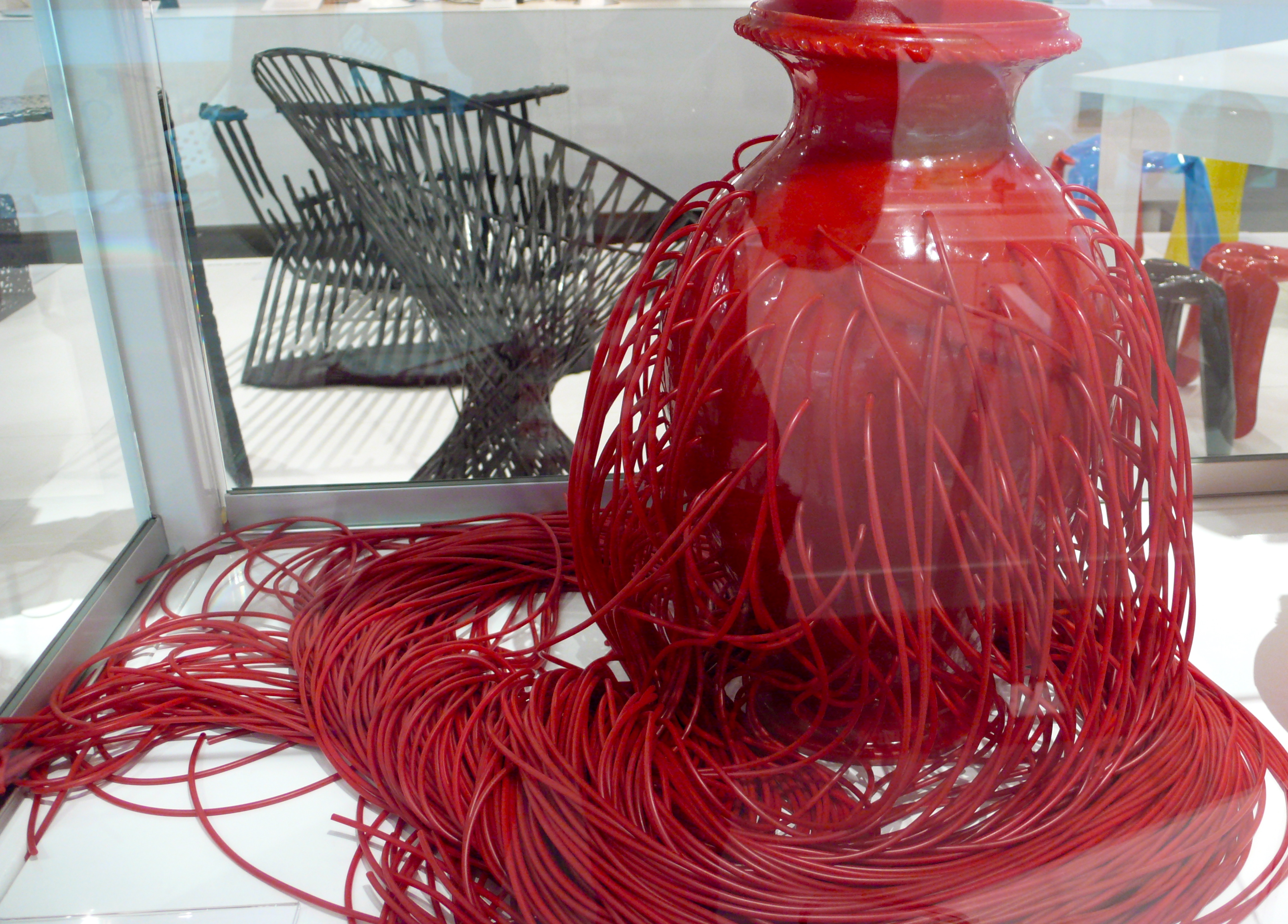 Snapped this photo of a wild “Licorice Rope Vase“ at MOSS, in Soho, today.

Wouldn’t you be tempted to fill it with black Twizzlers? 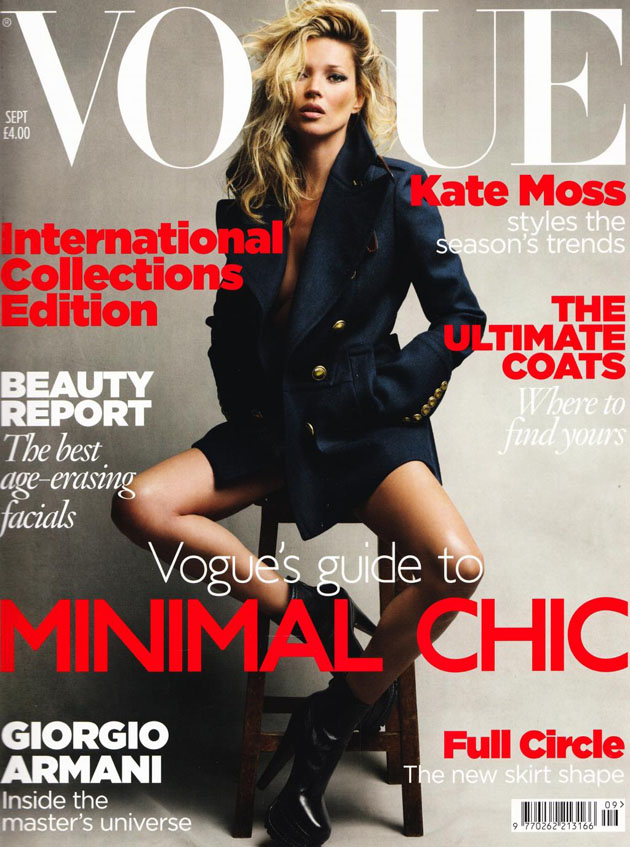 The timeless, and apparently ageless appeal of Kate Moss- She breaks the all time record for British Vogue covers this September– 30!! 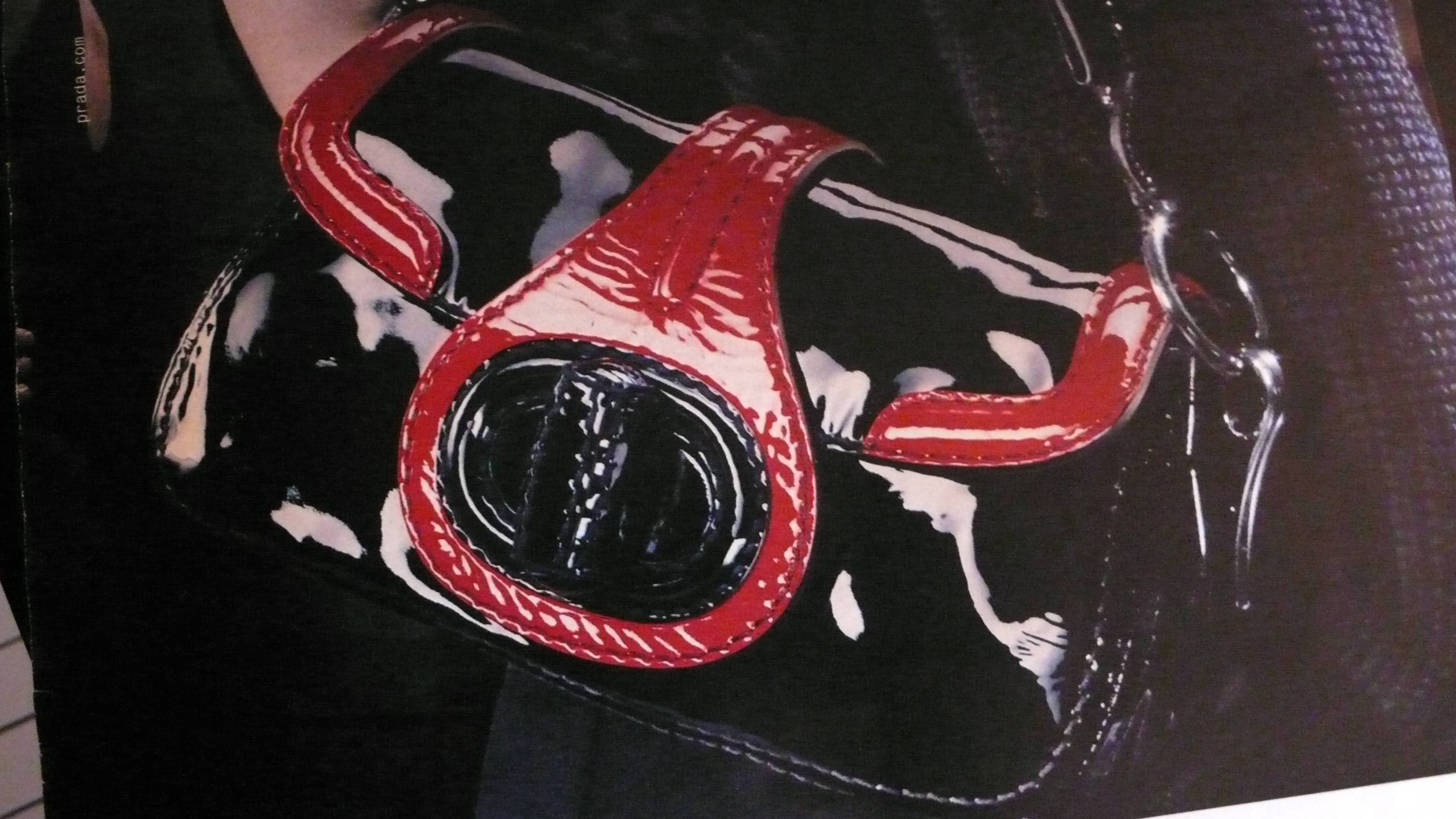 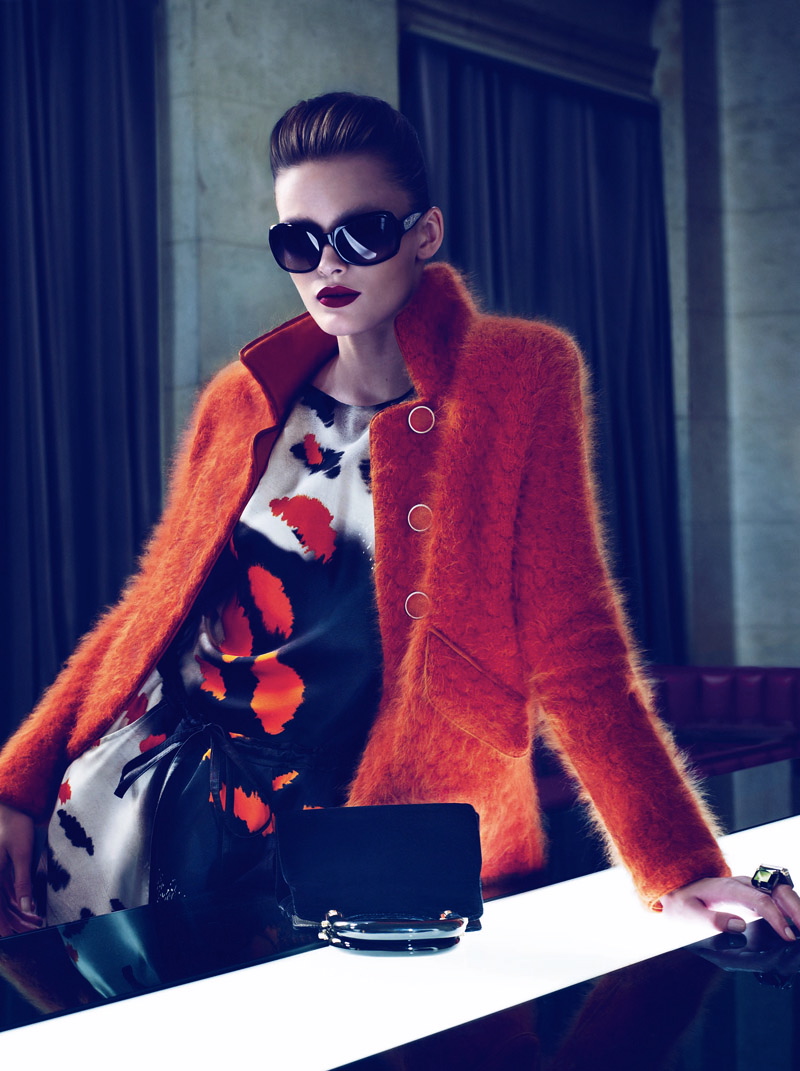 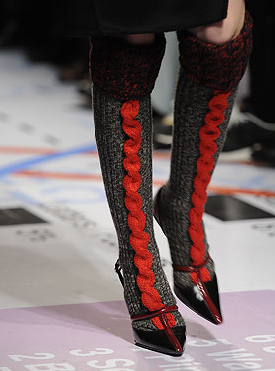 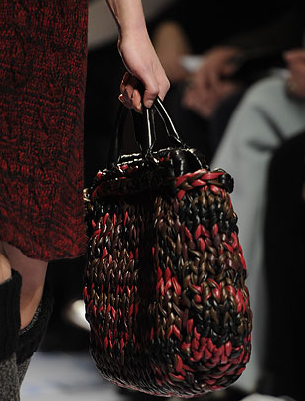 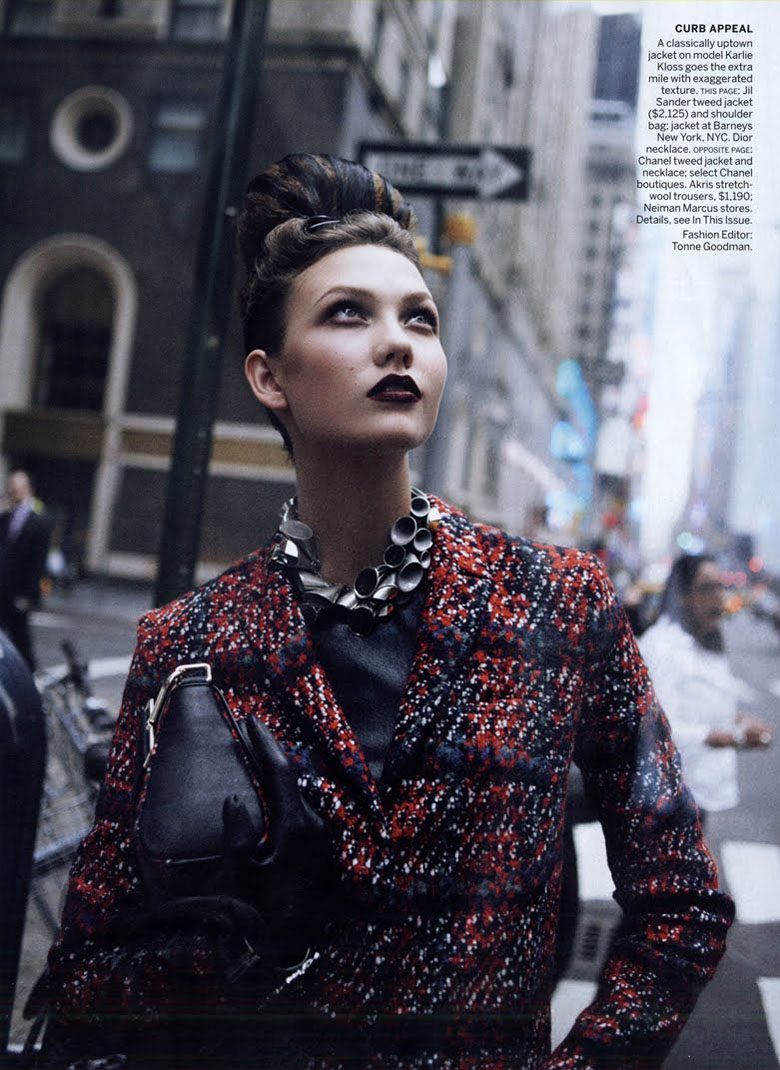 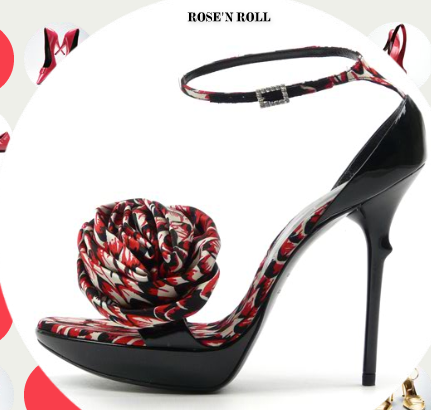 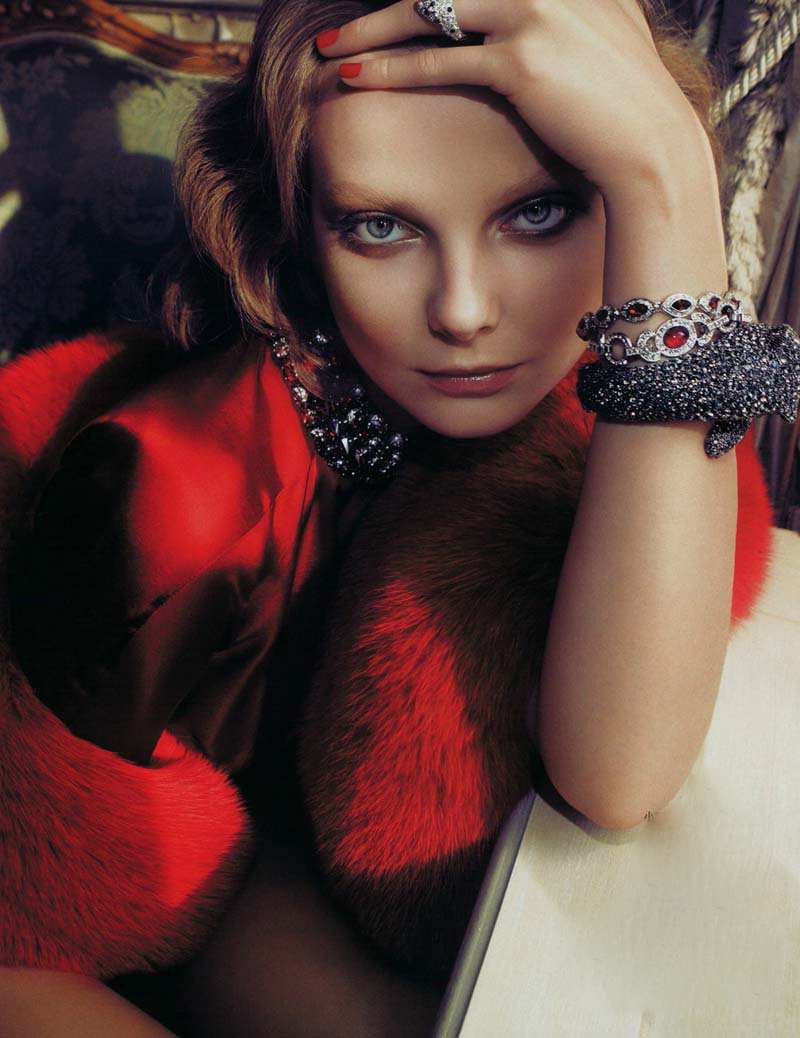 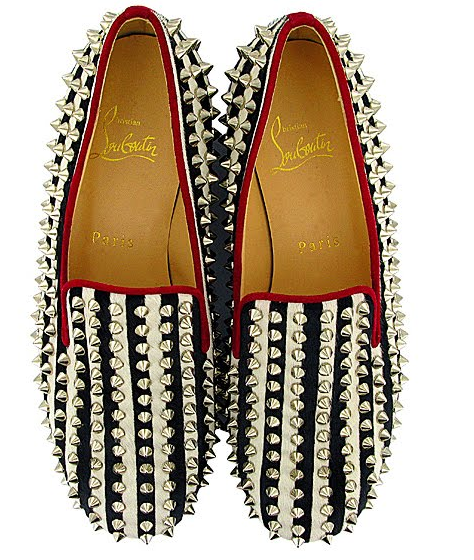 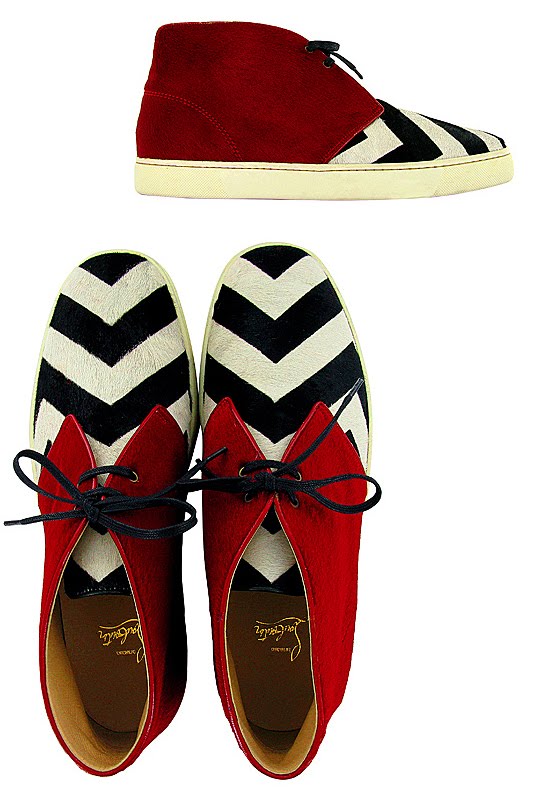 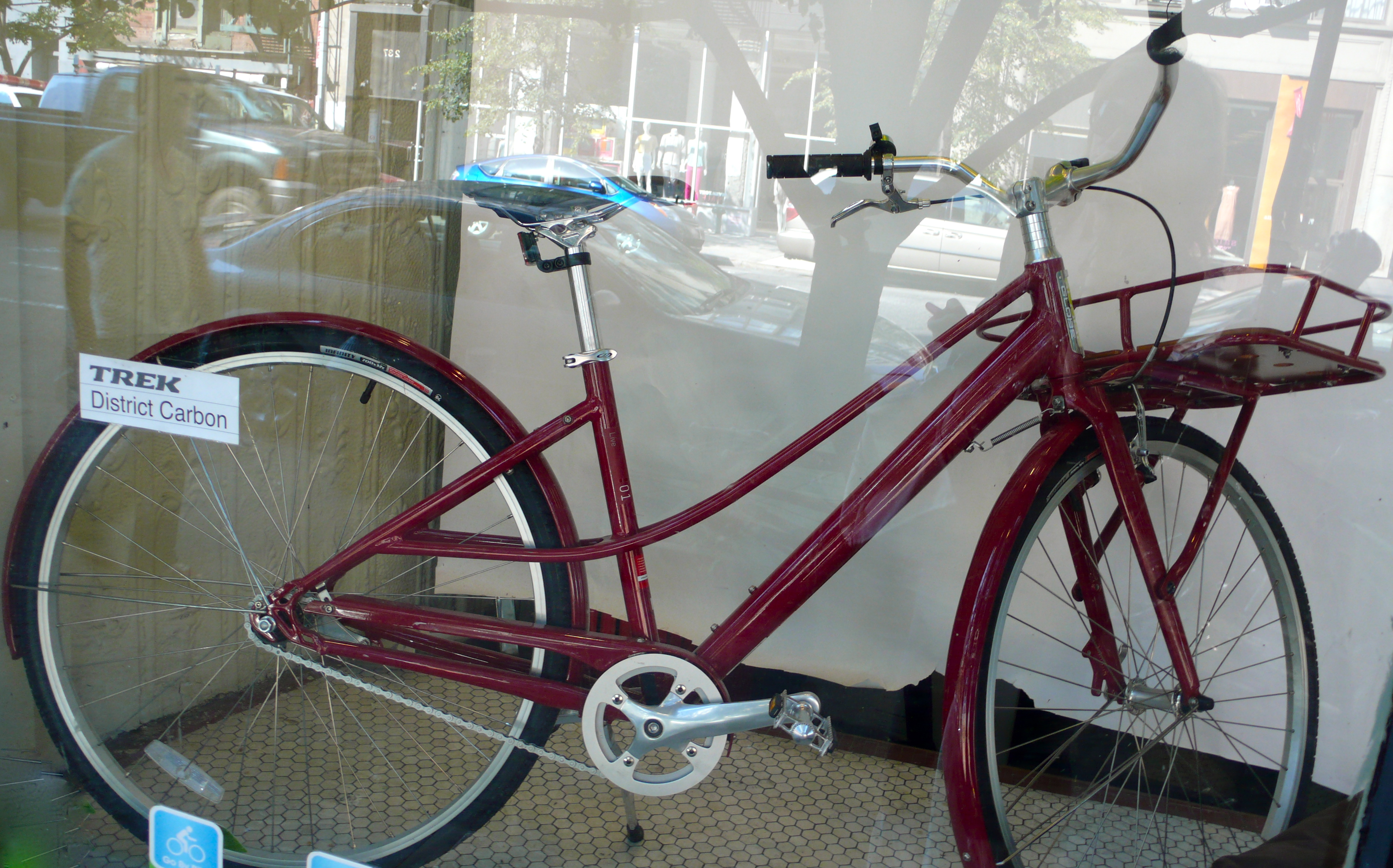 Window  shopping our first couple of days in New York 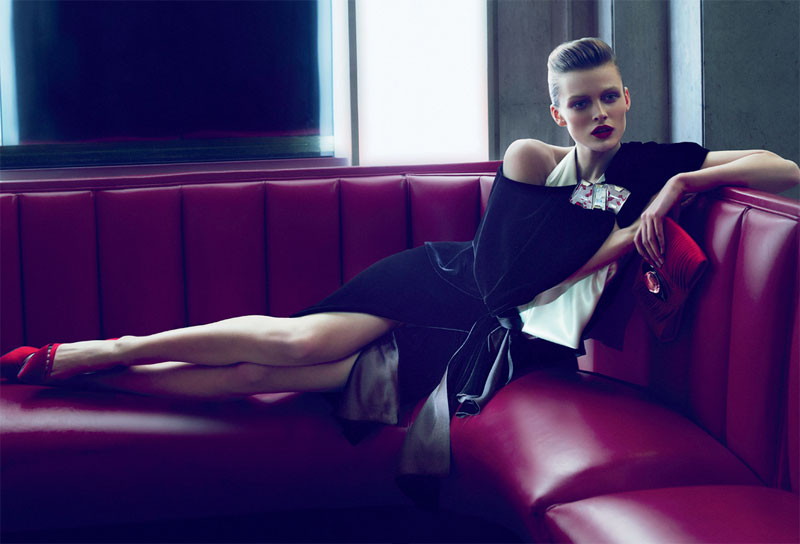 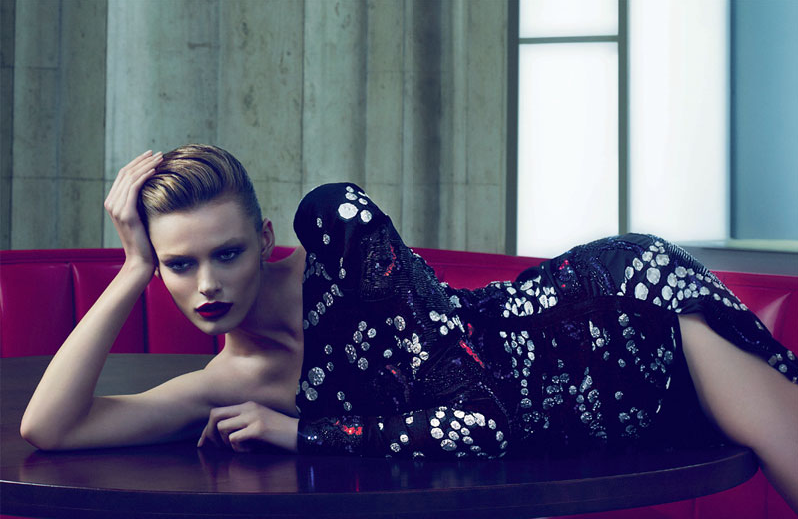 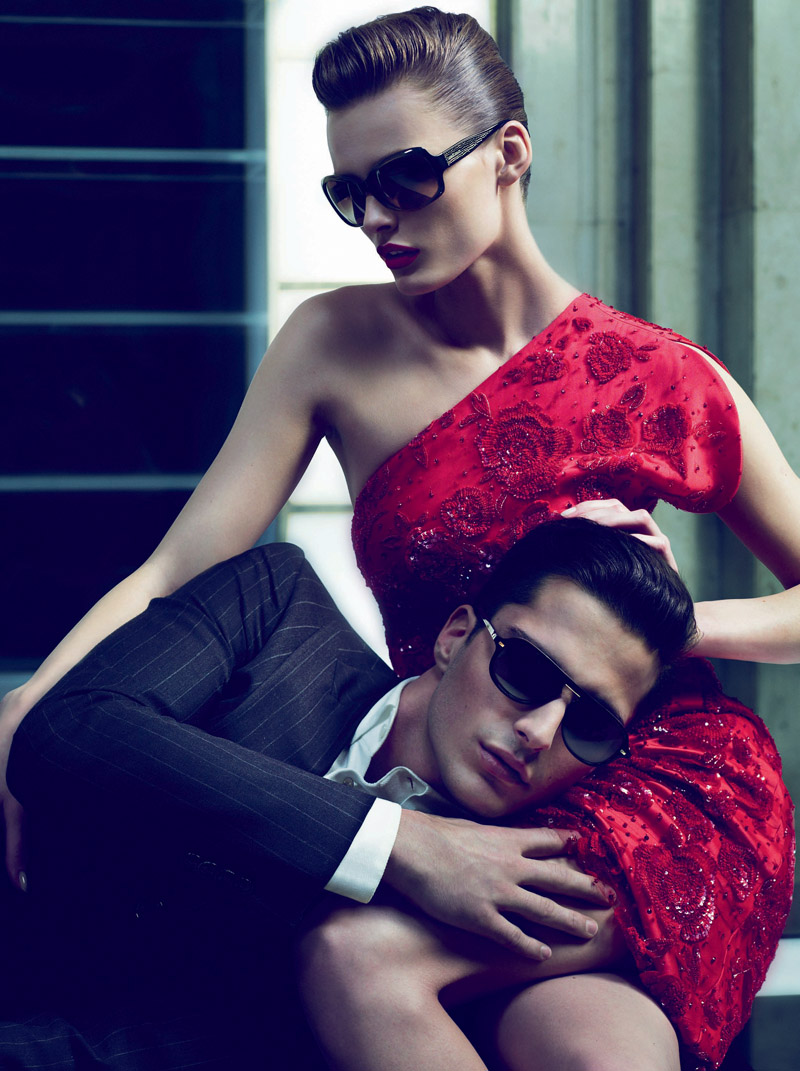 In my opinion, the winner for the most gorgeous ad campaign for Red, Black and a touch of White this season; GIORGIO ARMANI Fall 2010 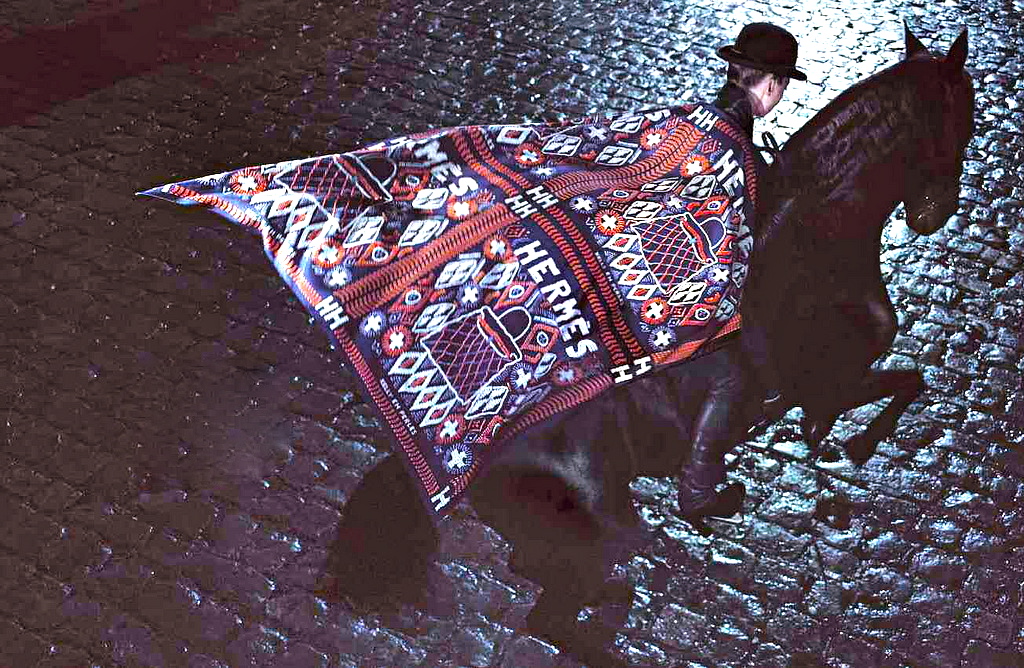 My Hermes Lust Item of The Moment