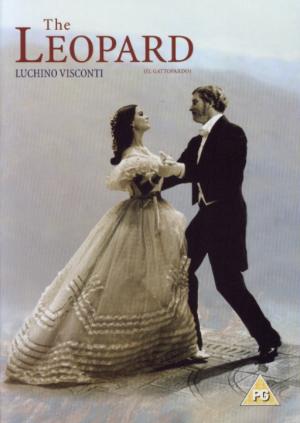 Bonjour from Cannes!  After a rather mortifying start to my European adventure at LAX  ( searching frantically for my watch in the plastic bins at security, before the bemused gentleman behind me pointed out it was hanging from one of my fingers) Note to self; cut down on jewelry, belts and scarves while traveling. Naturally he sat right beside me in the lounge, just to prolong my humiliation for another hour.

Once boarded, I found myself beside ‘Christopher’ a nice and generous man with various homeopathic jet-lag/sleep meds. He was so nice in fact that I simply couldn’t bring myself to style our conjoining area the way I normally do (although later on, when he watched “Gypsy” with Rosalind Russell in its entirety I knew he  probably wouldn’t have minded 🙂 )

Hit the ground running in Cannes and went straight to the premiere of Martin Scorsese’s newly restored version of “Il Gattopardo” (The Leopard) by Luchino Visconti.  The 1963 film stars Burt Lancaster as an Italian Prince and the patriarch of a large and noble old family. Let me tell you-what a performance. I have always loved Burt, but now I’m officially obsessed.  What a huge ——– MOVIE STAR. The film also stars Alain Delon and Claudia Cardinale, who were actually at the premiere last night which made the evening so special. It was very moving to see them together, still with adorable chemistry, some 47 years later. 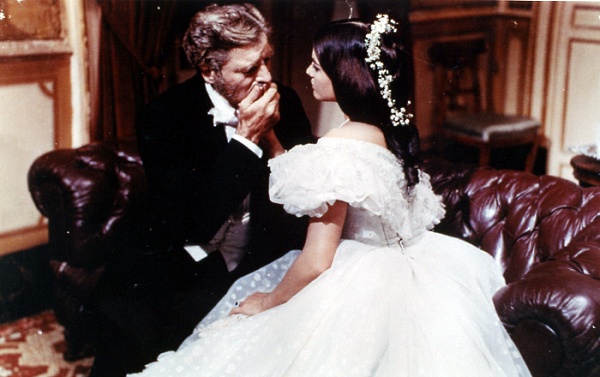 Burt Lancaster and Claudia Cardinale in one of the steamiest film scenes ever! 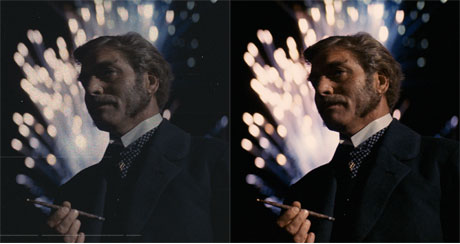 Before and after Martin Scorsese’s restoration of “The Leopard”

Over 17,000 hours went into the cleaning and restoring of each and every frame of the film. 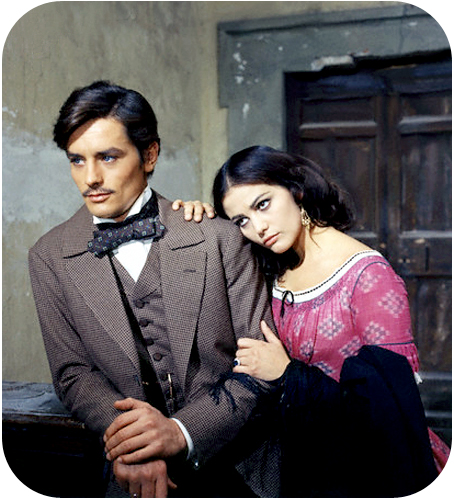 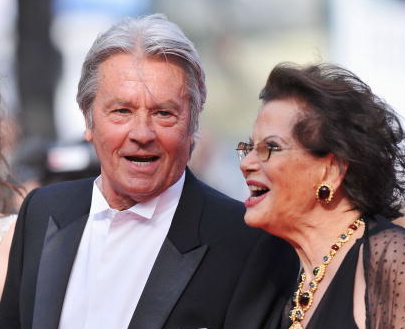 Alain & Claudia at the premiere in Cannes last night

I could go on and on- the film is 3 hours of sumptuous, luscious, almost over-ripe beauty. So many scenes so exquisite it would be impossible to isolate a favourite- in addition to having one of the most sensual, tastefully erotic moments I have ever seen in a film. And to think I always assumed Burt Lancaster’s sexiest scene was in “Here to Eternity”.  Shame on me!  Yes, the last scene lasts almost an hour, and the pace of the film could be generously described as languid, but the length and pace make total sense, given the story.  I’m really too tired to give The Leopard the praise it deserves- I’ll finish by saying I’m extremely glad I saw it for the first time in it’s fully restored glory-put this beauty on your list!

PS.  Kate Beckinsdale has the smallest nose ever, Benicio Del Toro is much sexier in real life, and Ashwari Rey (sp?) doesn’t even look real, she is so beautiful.

PPS. Speaking of sumptuous, sadly, we did not make it to the amazing cheese store. That’s what happens when you stay up all night, and sleep half the day away. I did manage a nice stroll in the rain late this afternoon though and discovered this little gem of a patisserie just off the Croisette; 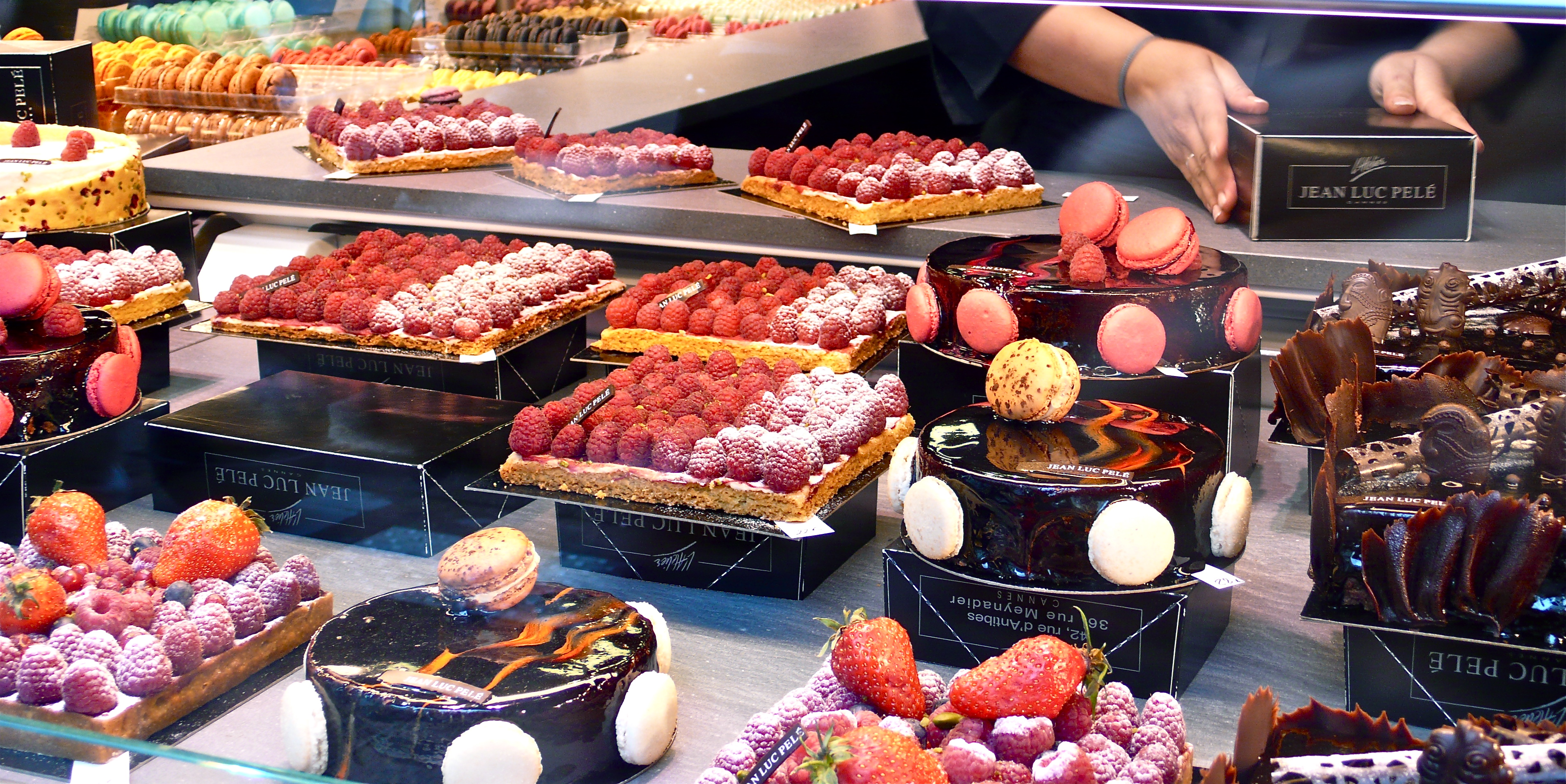 Jean Luc Pele is certainly giving Laduree a run for it’s money, although the shop itself does not compare, the delicacies are positively Il Gattopardo worthy. 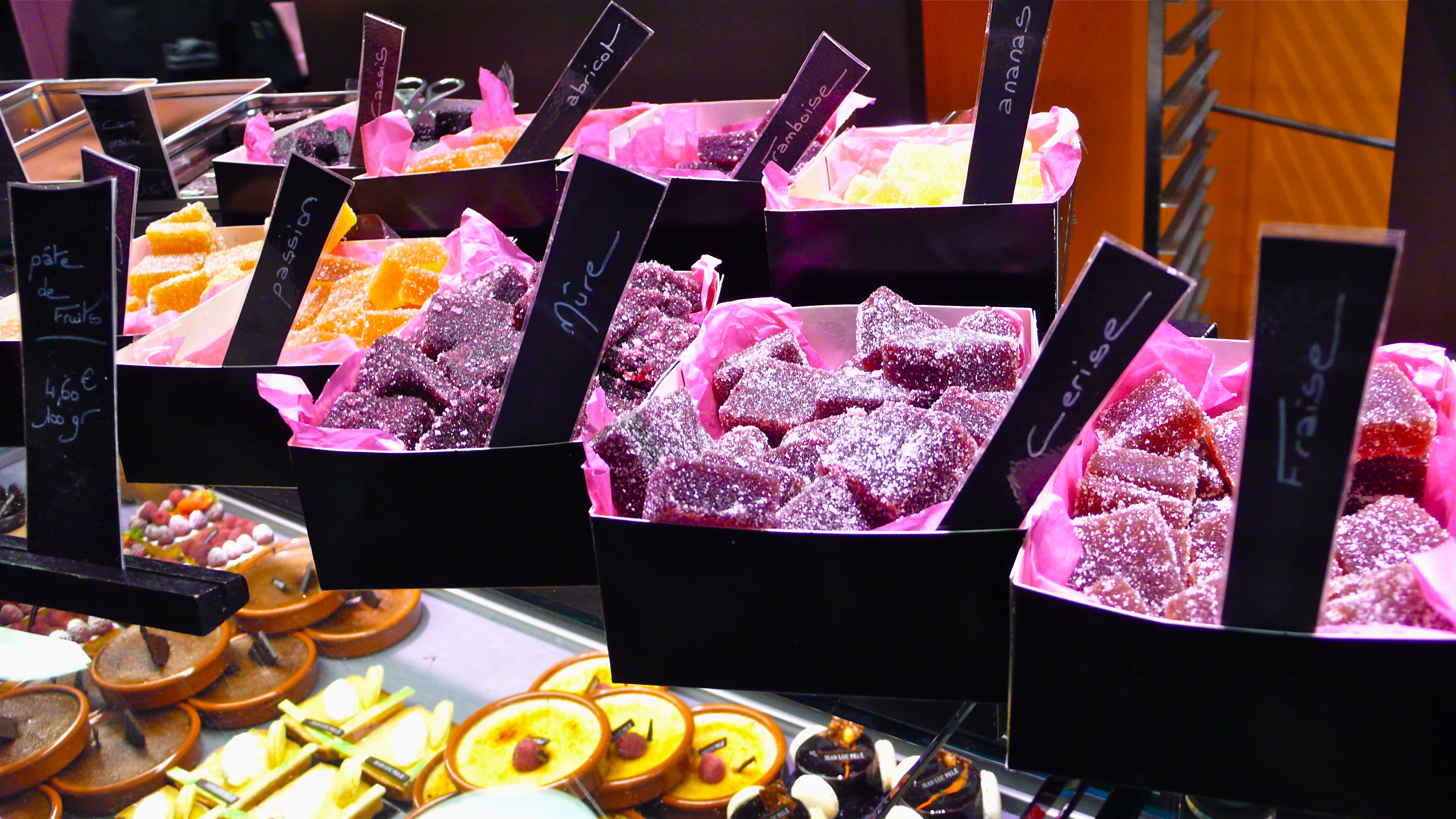 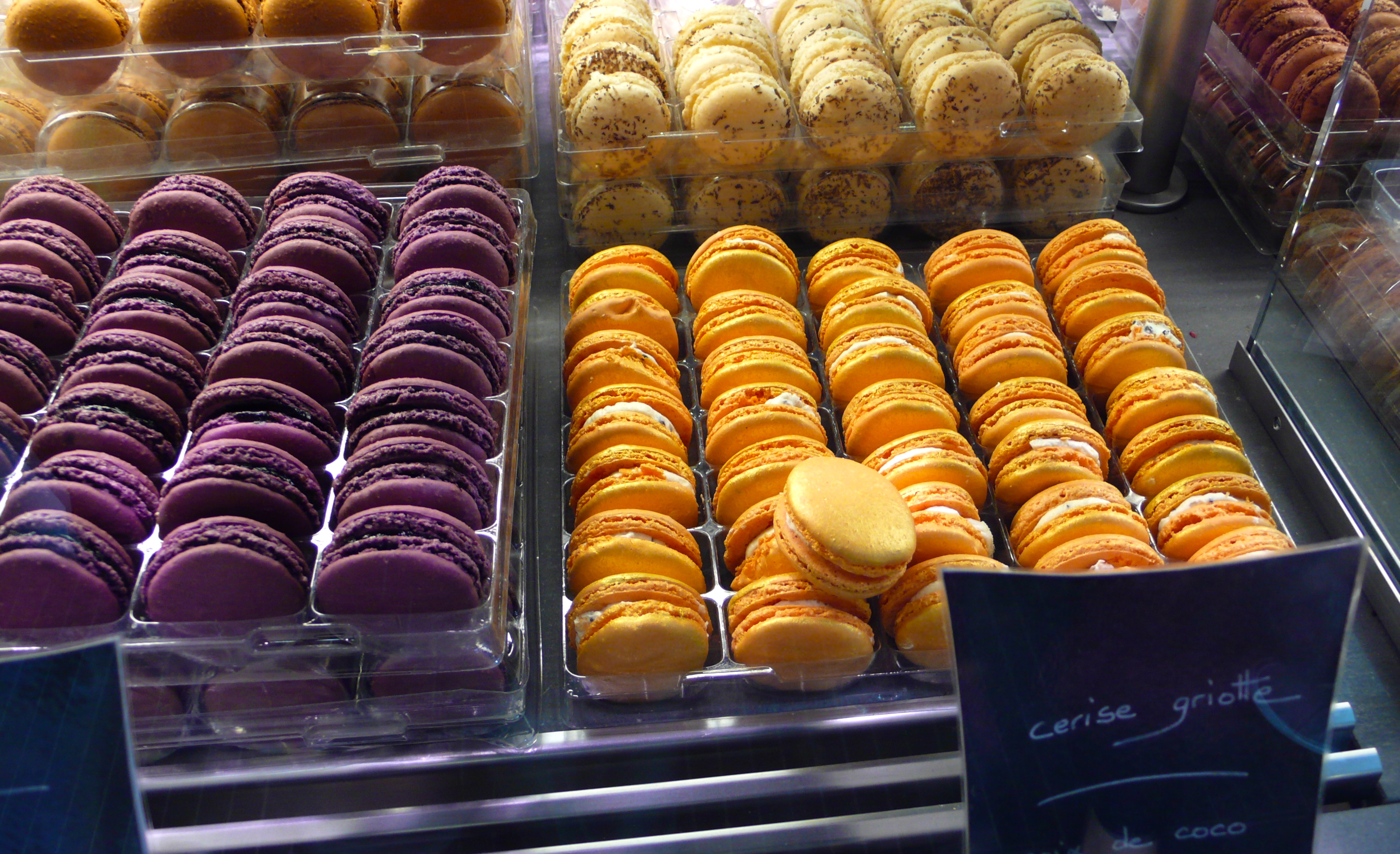 These  orange macarroons are absolutely irridescent.