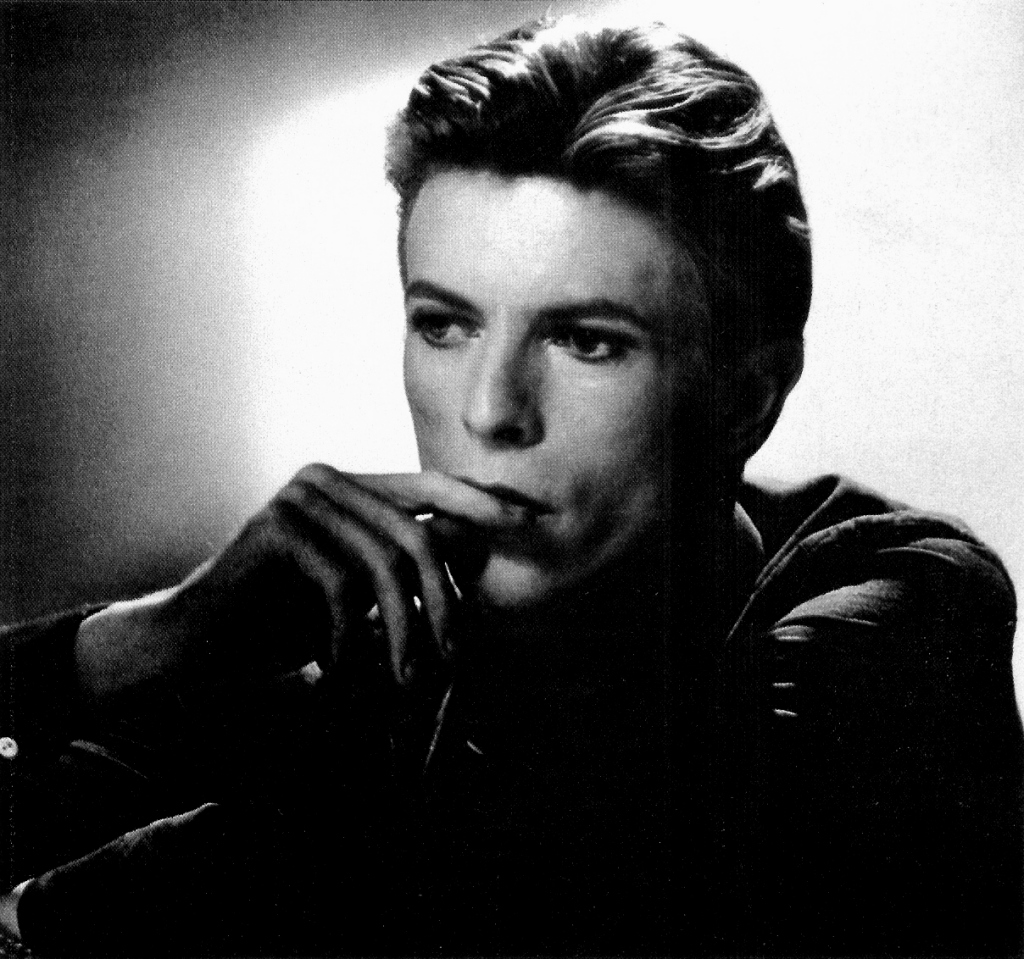 And with his birthday comes some very exciting news; the release of a single from his brand new album due out in March (his first in a decade) 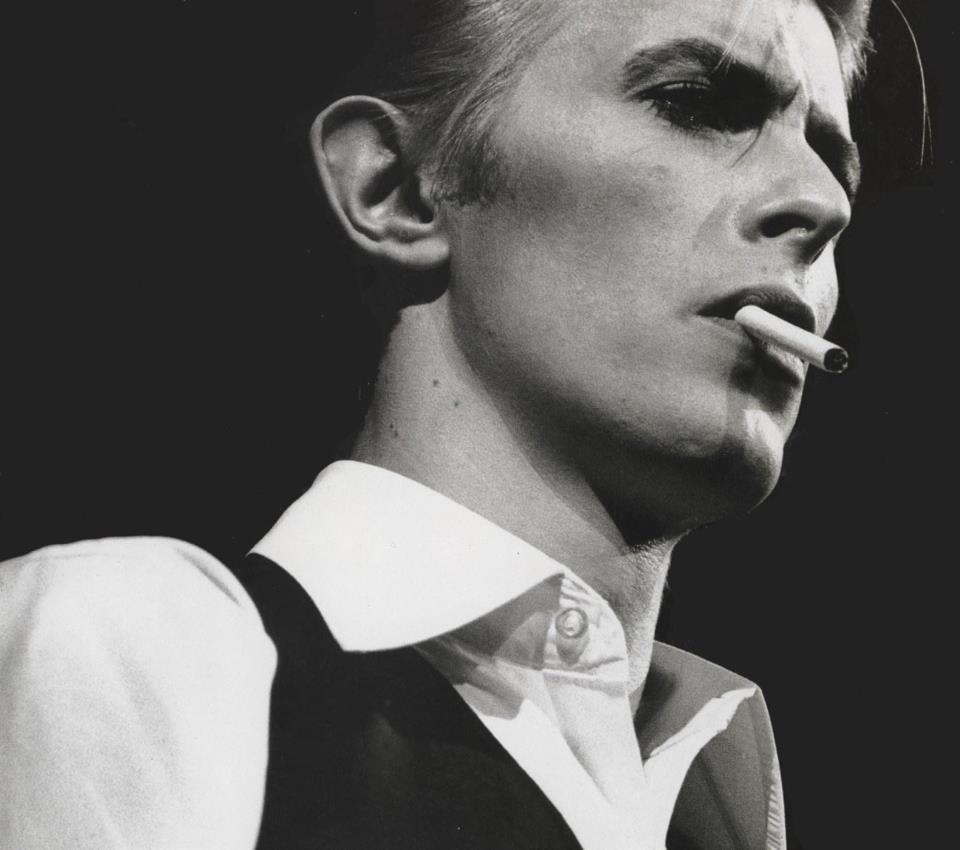 Hear it once and tell me if you don’t want to just keep replaying it again & again.

My love affair with David began when I was 14 yrs. old. The memories that flood back when I play Bowie (which I do on a regular basis, “Hunky Dory” being my all time favourite) are so achingly visceral I could still be sitting in my childhood bedroom. How sweet would that be sometimes?! 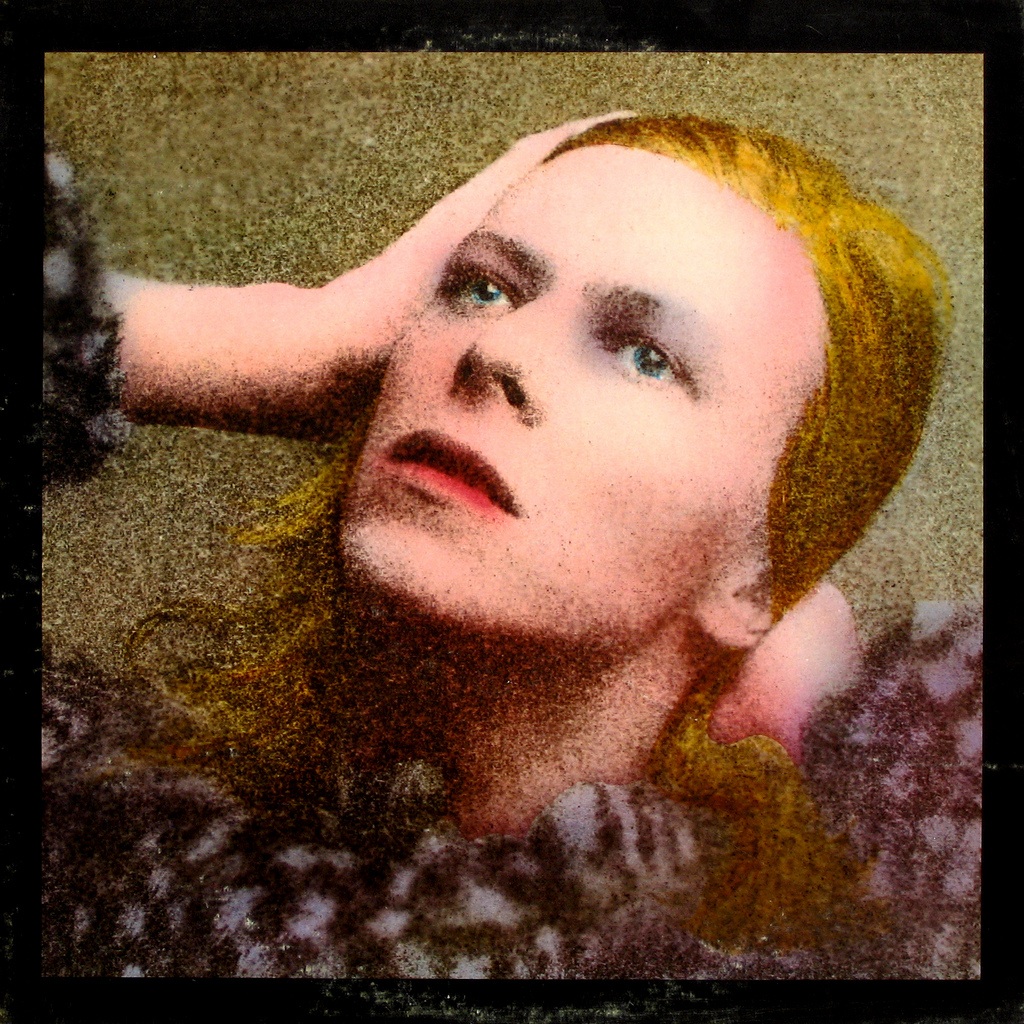 Along with Marc Bolan and Robert Plant, David was always there for me throughout those (mortifyingly late) hormonally tempestuous times.

Bolan was my escape to all the platformed 70’s glamour that I dreamed awaited me the moment I eventually bolted small town life. 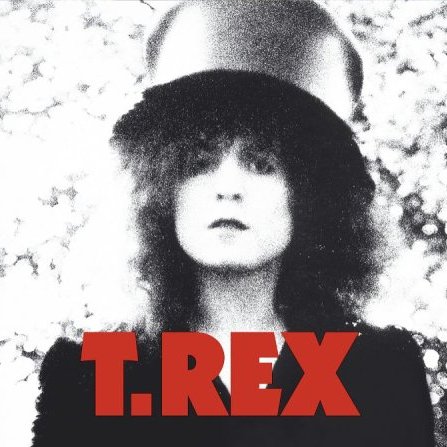 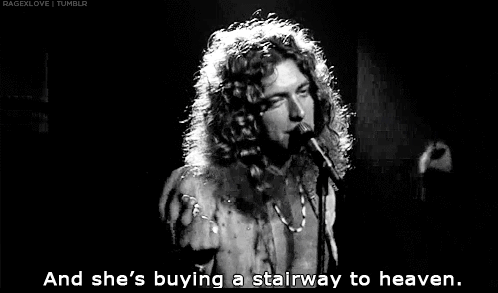 Honestly, this was going to be a quick post until I stumbled upon the Robert Plant Tumblr – wtf-reedonkoolus. Don’t even go there if you want to get anything done today. 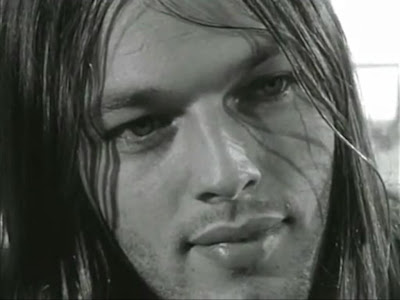 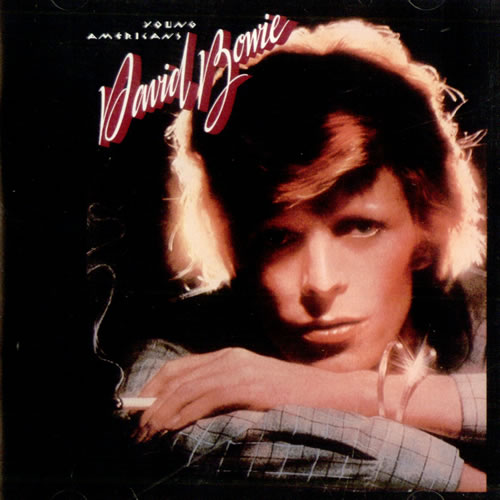 but David… oh, where could I ever begin with David?

He was my boyfriend and my girlfriend. Emotionally ensconced in my heart and head, he was my soulmate and divine inspiration. While other girls imagined Carol King, Joni and Carly were reading their innermost thoughts, my friends were kooks, genies and spiders from Mars. Hey-I was 15. While teachers admonished, David’s lyrics ran through my mind;

“And if the homework brings you down then we’ll throw it in the fire and take the car downtown…”  yeess! 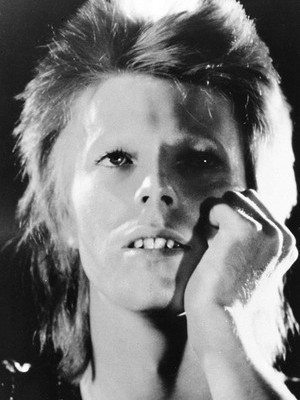 When bodily bits didn’t sprout on schedule and pimples Vesuviously erupted at the most inopportune of times, David’s gaunt visage gazed reassuringly down at me (Plant-y looked slightly put off and I don’t think Marc cared a bit.) With his gorgeous bones, snaggle teeth (which sadly he fixed, for which I eventually forgave him ) and long skinny legs, my one dimensional poster hero brought me countless hours of unconditional happiness. My gawky, stick insect, over-bited, still-waiting-for everything-to happen-self pretended not to hear my parents incessant “Turn that music DOWN!!” as David and I fought the world together…while figuring out what we were going to wear. 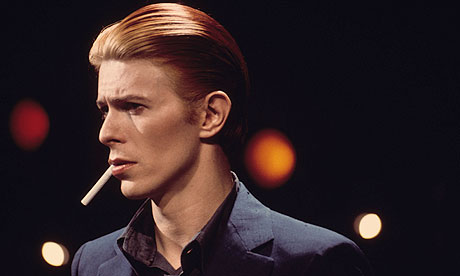 My grief was deep the day Marc Bolan tragically died. So terribly young.

and I still love Robert Plant. He’s remained cool despite, let’s face it, having turned into the Cowardly Lion. (Honestly, I can’t even include his photo now after the young one above) 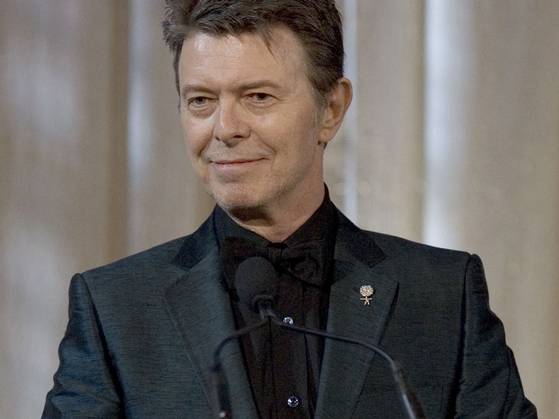 The new video is very odd. Of course and thank goodness.

“Where are We Now” available for download on iTunes now.

Try clicking on the arrow below if the above doesn’t work for you;

Thanks for the memories D.B.

*”Let All the Children Boogie” lyrics from “Starman” David Bowie.