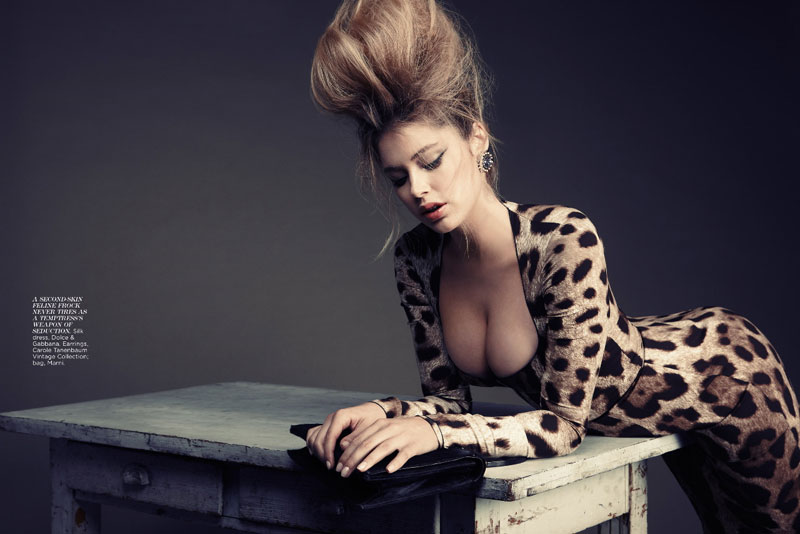 Wow.  Apologies for the long delay since my last post, but I’ve been involved in heavy, heavy litigation with various magazines, including the one above for their continued proclivity to just assume it’s OK to airbrush my body on to various model’s heads.  I’ve let it go on for what I deem to be a more than gracious amount of time, but enough is enough…you can only interpret this sort of cheeky behaviour as a compliment for so long.  I put in the hours at the gym treadmill pilates reformer Well, let’s just say, I put in a great deal of time to keep up this silhouette and I won’t have it just splashed indiscriminately across pages and billboards (and yes, several commercials…Victoria Secret bra commercial with the heavy drum beat?? Helloooo- see you in court as well) 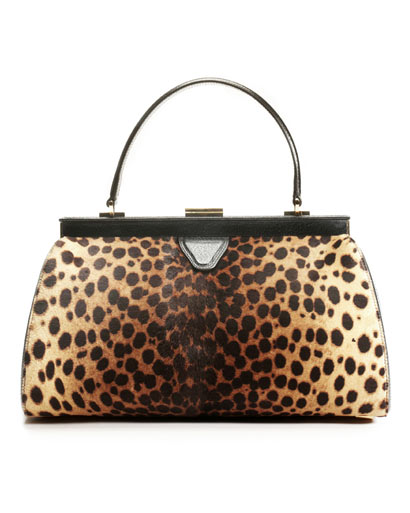 Right, now that we have that nasty business out of the way, we can focus on today’s post;

I’ve been down in L.A. the last couple of days.  Although I’m ostensibly here to shop for plumbing fixtures (and also never let it be said that I don’t know how to ring every last shred out of my birthday celebration 🙂 )  I’d like to report that the complete and utter take over of Fall Fashion 2010 by the mighty Leopard is now complete.  Talk about staying power…This print manages to maintain the mantle of ‘Chic’, ‘Trendy’ and ‘Iconic’ simultaneously. Thank the Fashion Gods I stopped myself from selling my Fendi leopard skirt and boots on Ebay last year ( albeit small consolation for their  being comatose during the ‘Hermes Belt Incident’)  I’ll also be pulling out my old YSL wide leopard print belt to wear over my coats and jackets once the cooler weather hits and searching for my leopard gloves (but not to wear with the belt, no no)  So lucky was my good friend who scored not one, but two genius leopard coats last season.  No, it has no bearing on our friendship.   Really.  I couldn’t be happier for her.

Despite leopard not necessarily being the easiest fashion choice,  even if you’re of a ‘certain age’ it’s easy to wear as an accessory.  I’m guessing you probably already have something from the big cat in your closet… if you don’t, you might want to consider at least a scarf…an enamel cuff… or perhaps one of the following; 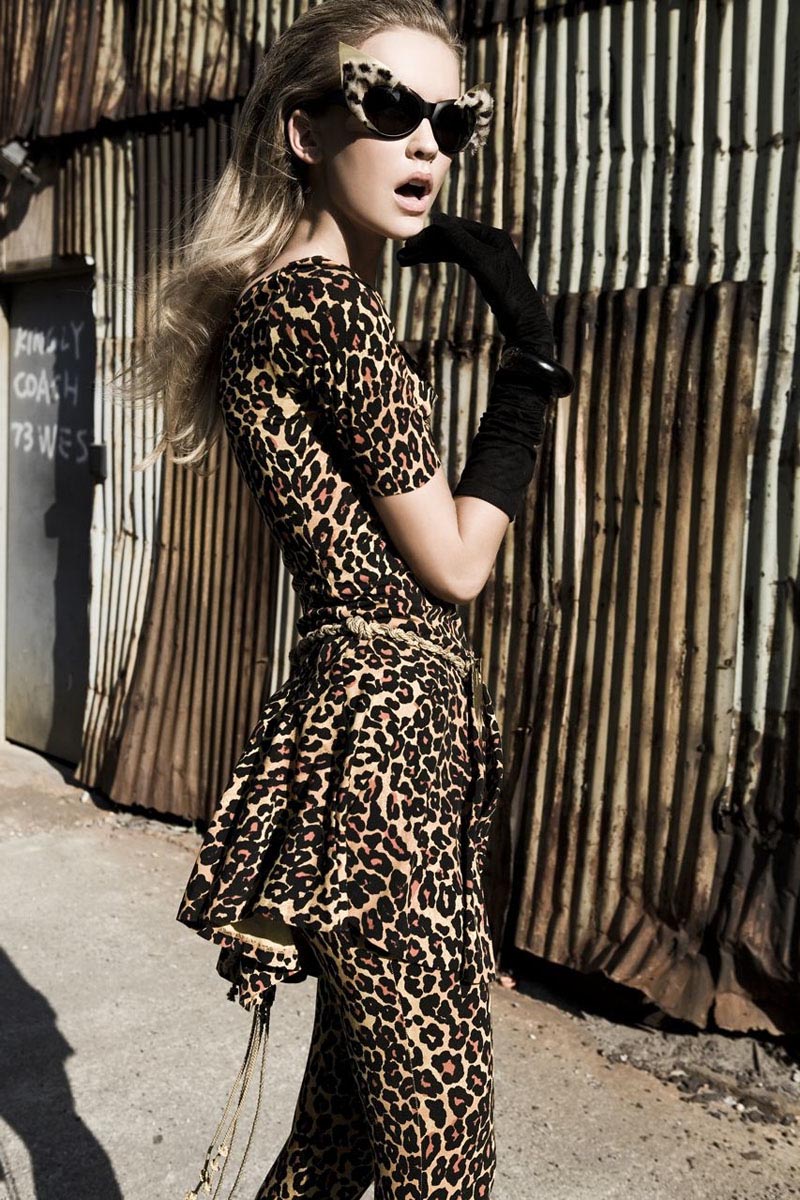 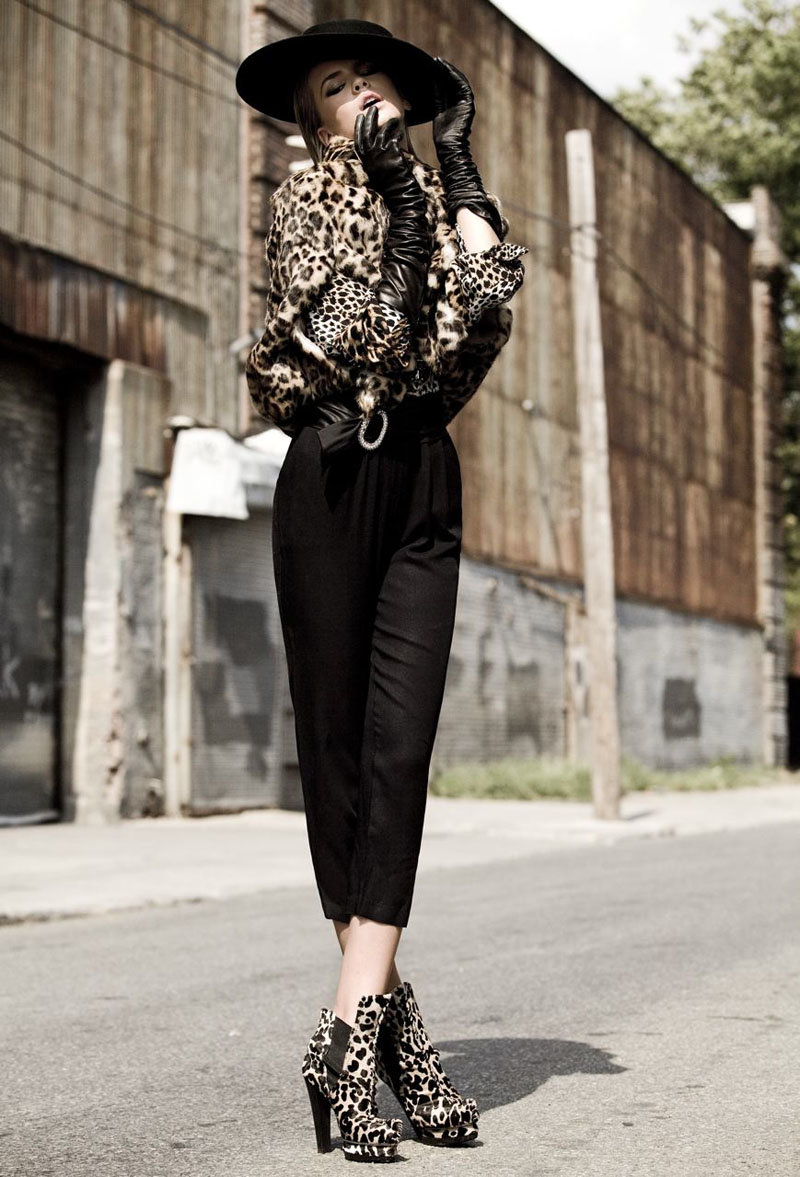 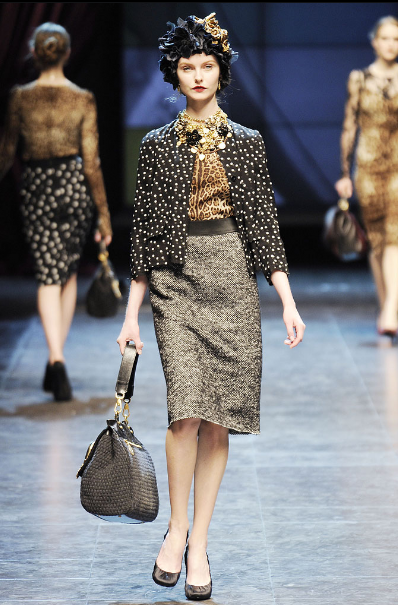 .And speaking of great Italian design… 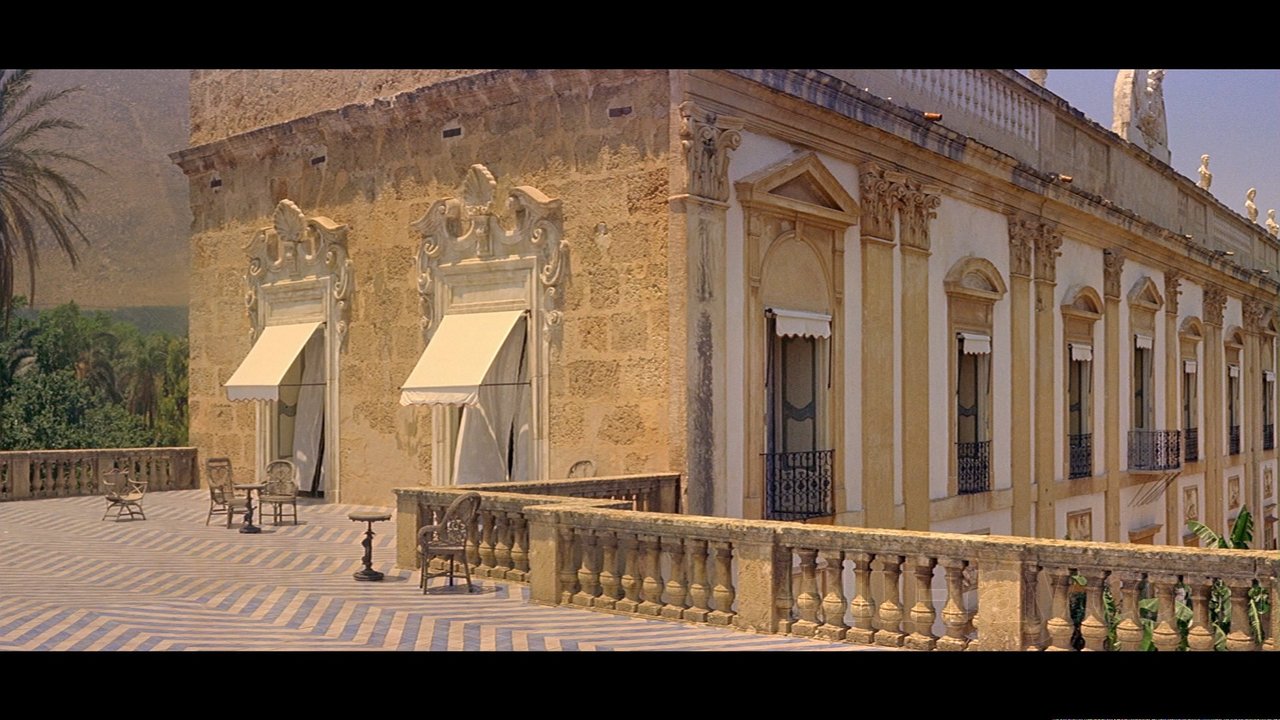 Do you need to see anything more than this ‘still’ from Lucino Visconti’s cinematic masterpiece “THE LEOPARD” to want to experience the newly restored version by Martin Scorsese?! 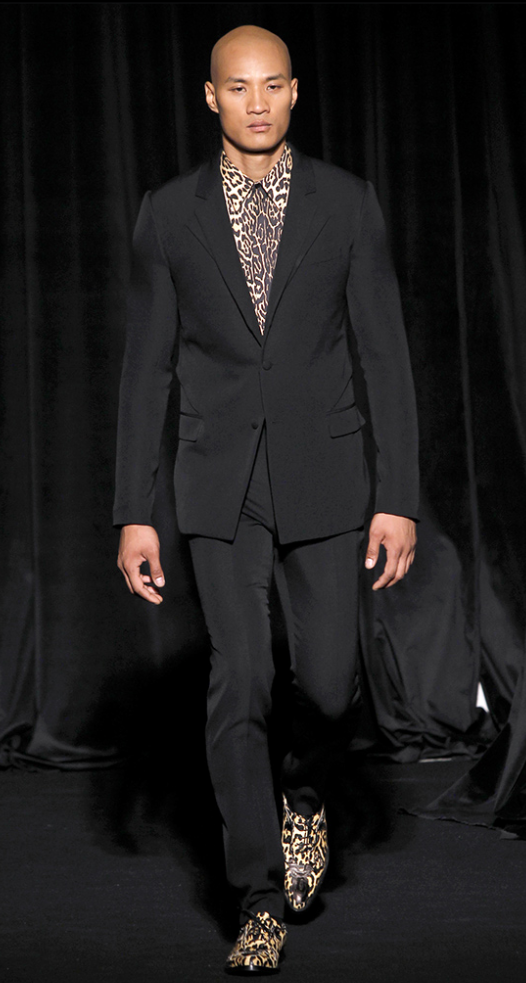 (Sadly, the iphone case, not the model) 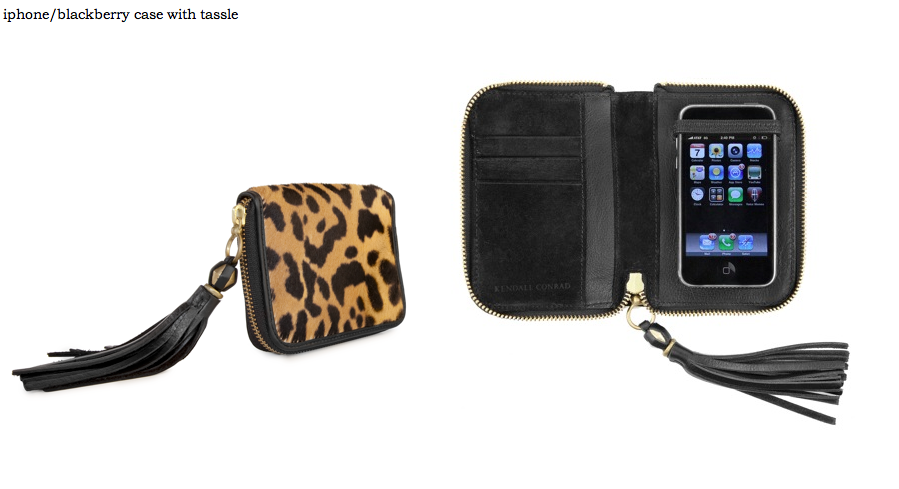 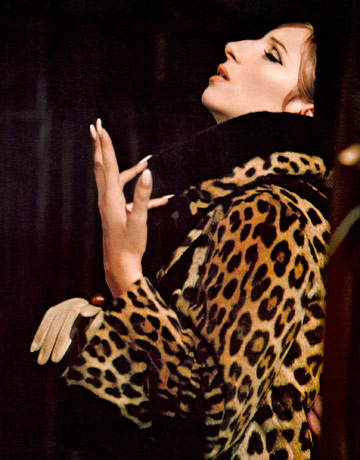 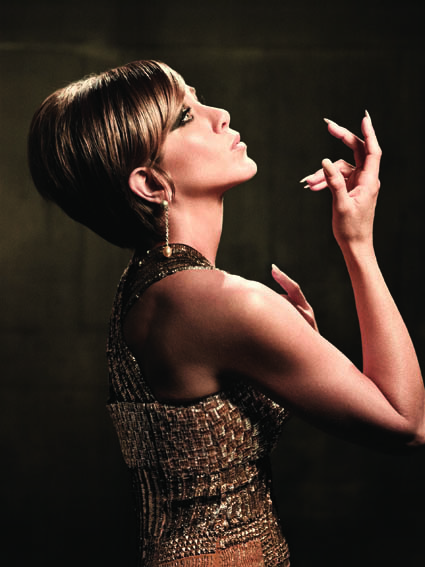 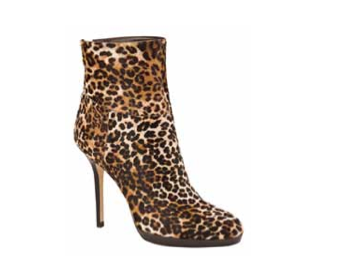 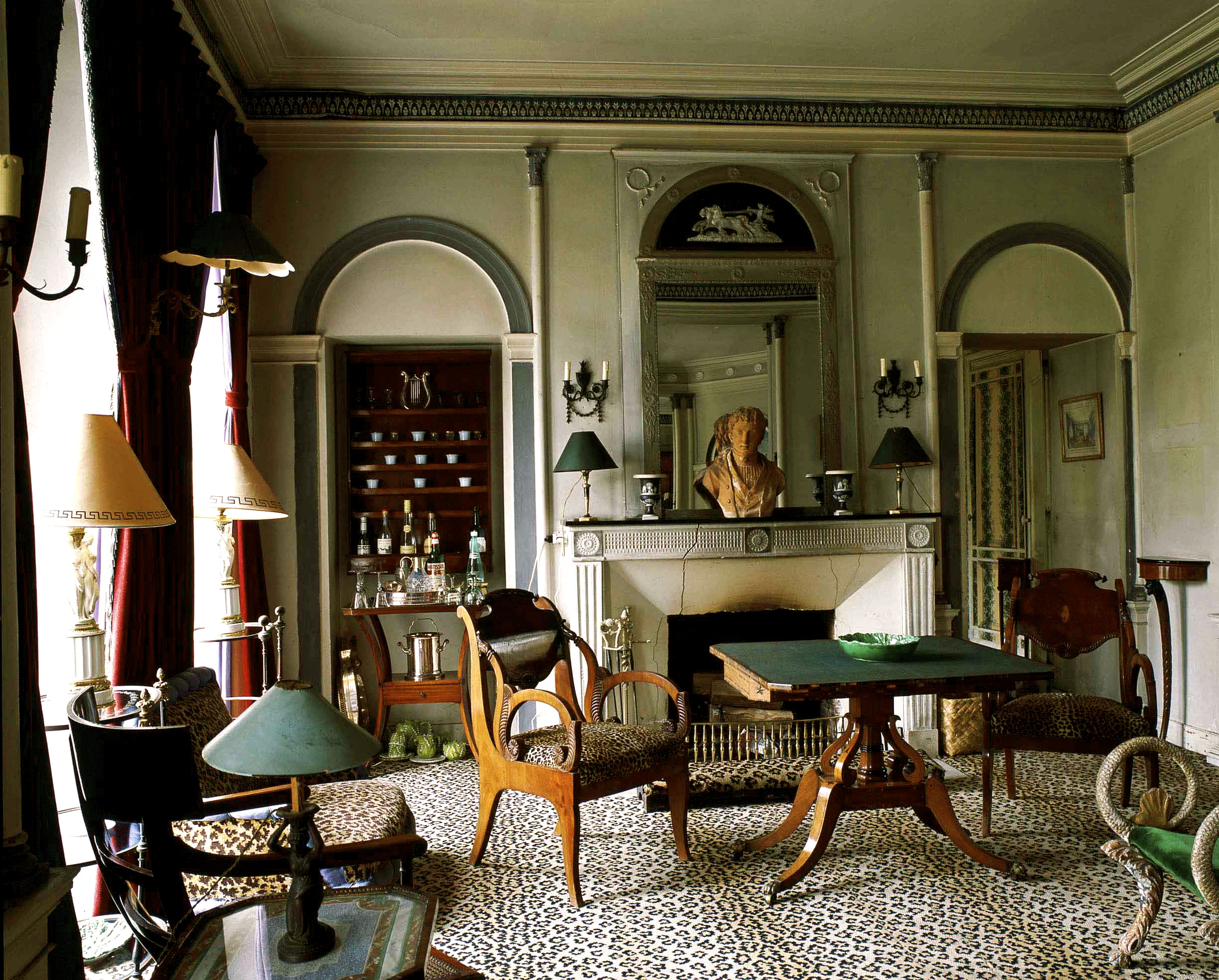 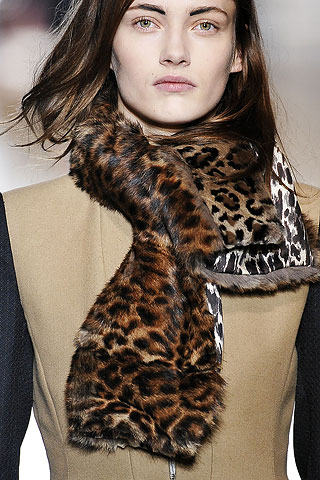 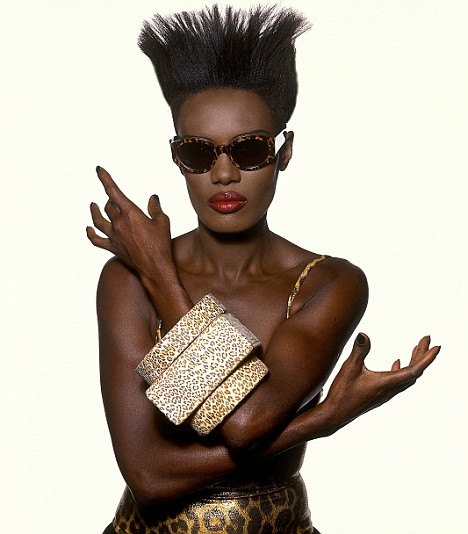 (if I were a trendy Faerie, I’d make a house of one of those cuffs) 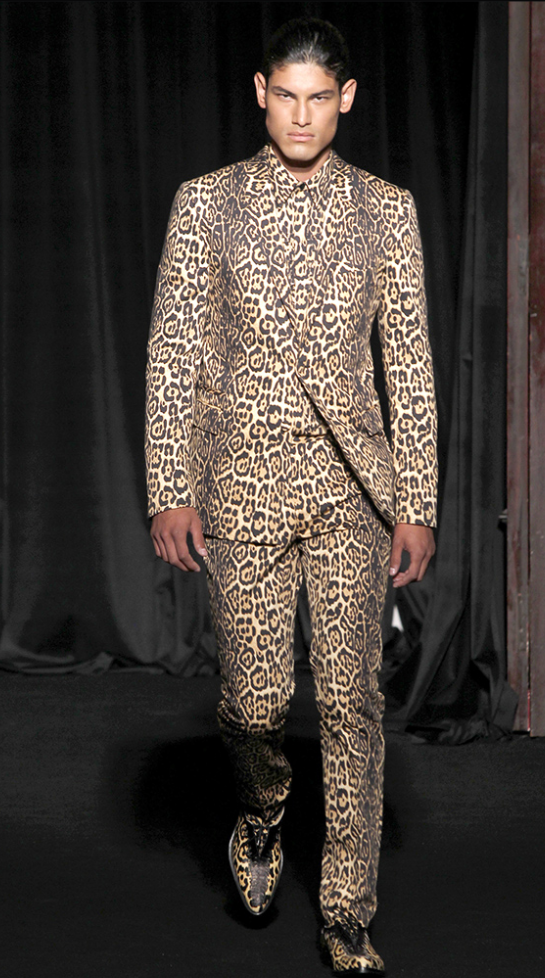 Nope, still would rather have the iphone case. 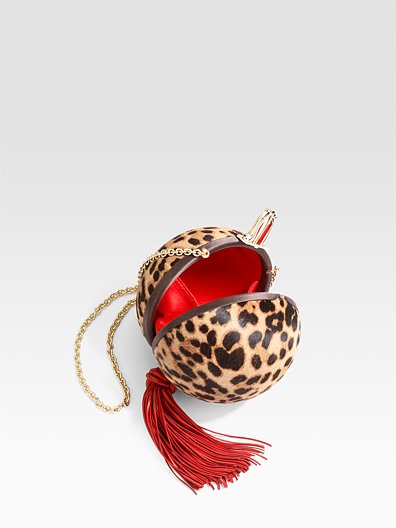 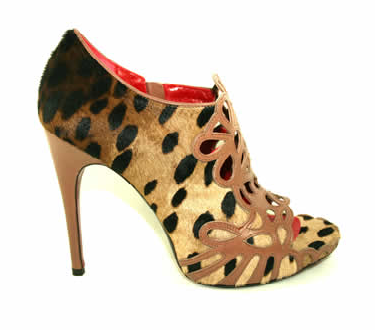 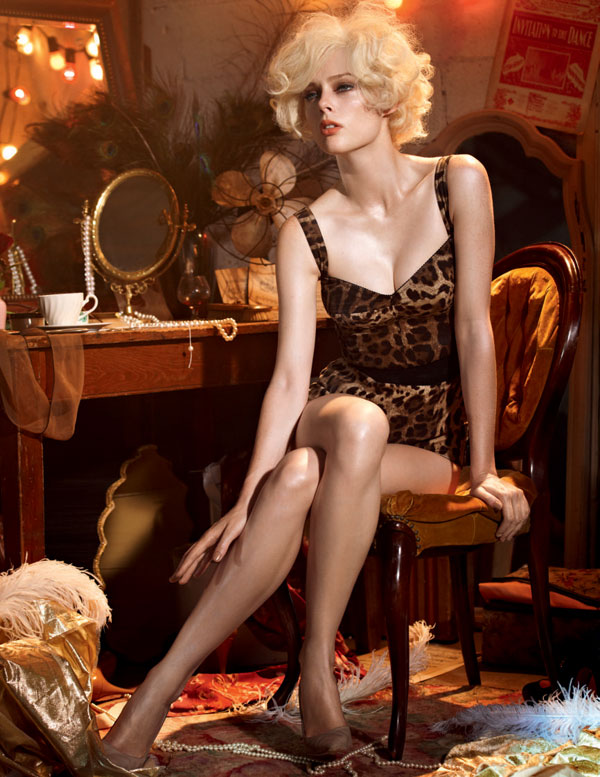 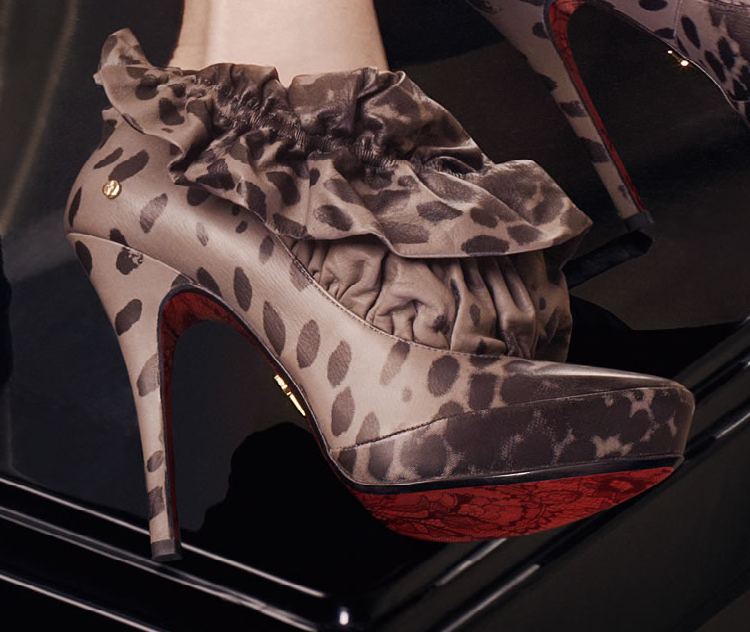 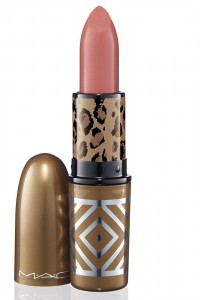 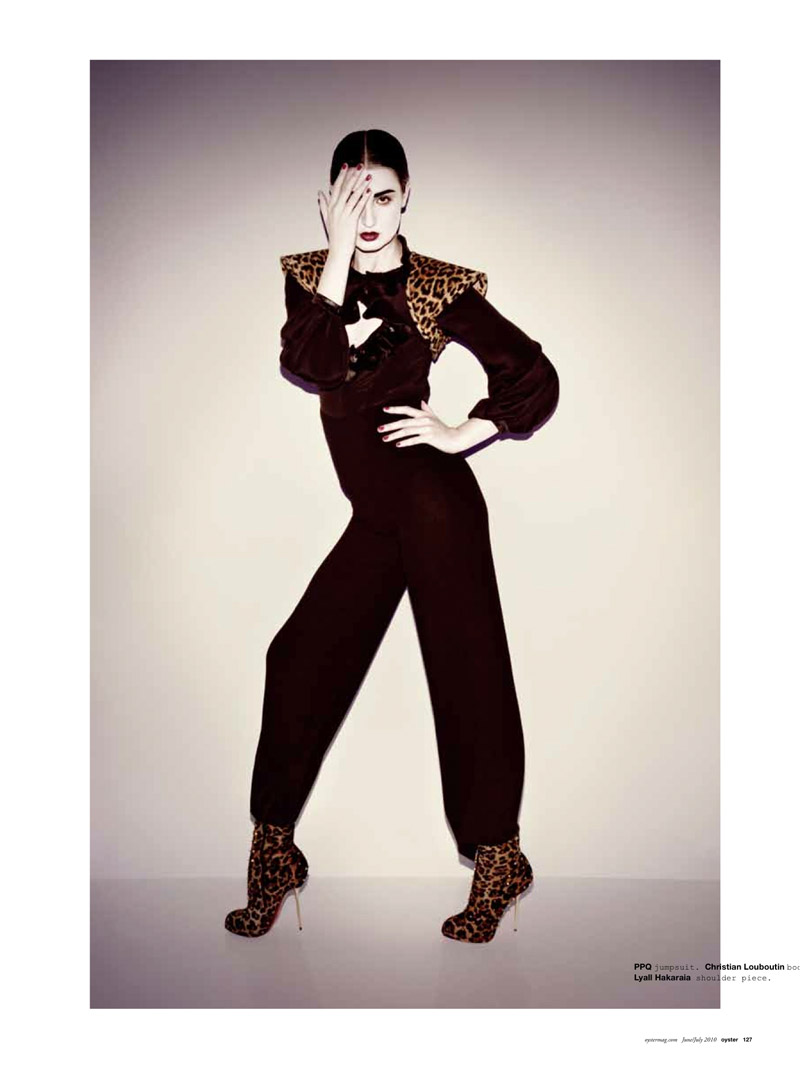 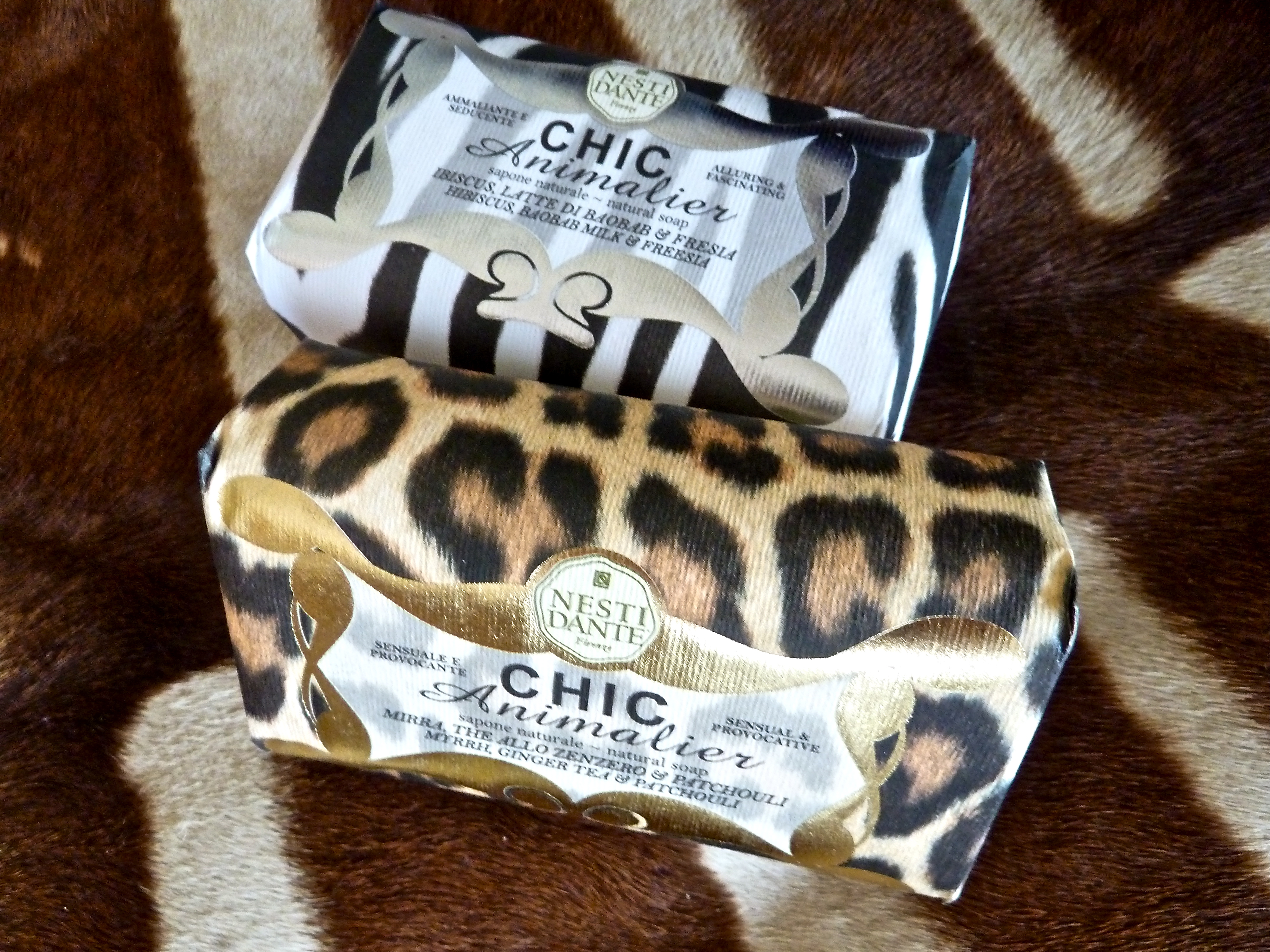 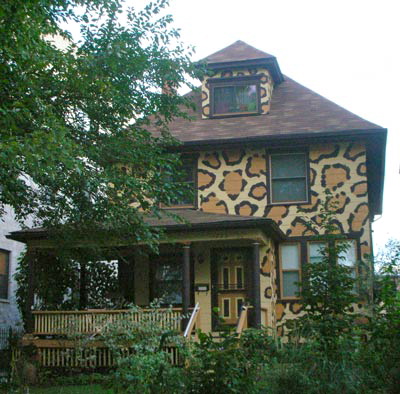