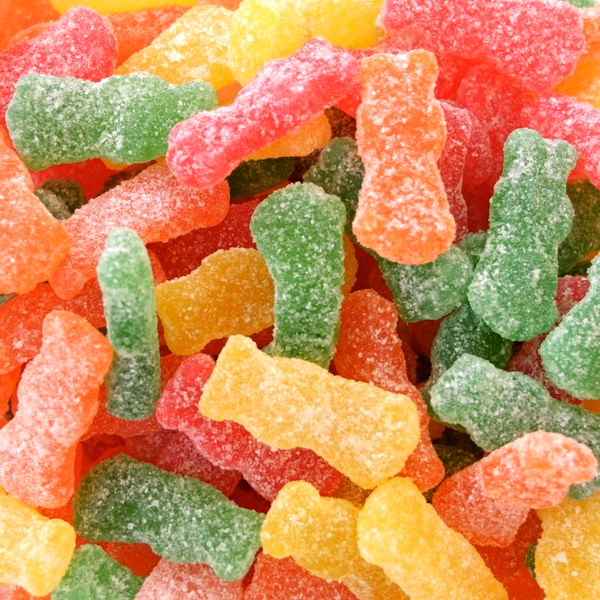 FIRST E-MAIL WRITTEN TO SCHOOL ADMINISTRATION BY YOUNGER SON  (WHICH HE FORWARDED TO US):

I am slightly embarassed to say that I had a little bit of a mishap with the vending machine tonight after formal. Some sour patch kids got stuck on the way out and they were dangling on the hook so I used some force with my shoulder to try and knock them down. You will notice by looking at the machine, the plexi glass window has been dislodged from the frame and pushed in. I feel really bad about this but I am fairly confident it can be fixed.

Let me know what I should do, but I figured maintenance was the best to email to fix the machine 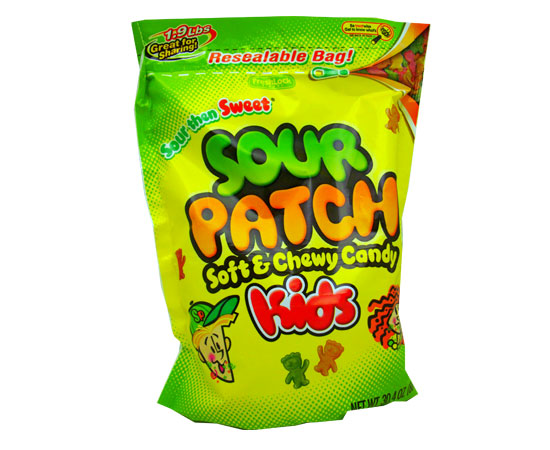 THE REPLY FROM THE SCHOOL TO YOUNGER SON:

Thank you for being so forthcoming  *Younger Son*

We will be charging home the cost for the repair.  I will let you know what it is once I know.

Again, so great that you let us know.

FOLLOWED BY HIS EMAIL TO US :

Really sorry mom and dad…but good thing she recognized and was happy with my honesty, in no trouble at all. Shouldn’t be too much money either.

SECOND (and only other) E-MAIL FROM YOUNGER SON, LATER THAT DAY:

i think i wanna get my ears pierced…

Ya gotta love it! 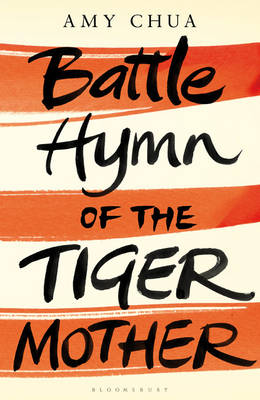 While the “Formative Years Ship” has pretty much sailed for me 🙂  I still think Amy Chua’s new book sounds like a fascinating read. At the very least, we could read passages to our kids to make them appreciate us more! :

From Publishers Weekly
Chua (Day of Empire) imparts the secret behind the stereotypical Asian child’s phenomenal success: the Chinese mother. Chua promotes what has traditionally worked very well in raising children: strict, Old World, uncompromising values–and the parents don’t have to be Chinese. What they are, however, are different from what she sees as indulgent and permissive Western parents: stressing academic performance above all, never accepting a mediocre grade, insisting on drilling and practice, and instilling respect for authority. Chua and her Jewish husband (both are professors at Yale Law) raised two girls, and her account of their formative years achieving amazing success in school and music performance proves both a model and a cautionary tale. Sophia, the eldest, was dutiful and diligent, leapfrogging over her peers in academics and as a Suzuki piano student; Lulu was also gifted, but defiant, who excelled at the violin but eventually balked at her mother’s pushing. Chua’s efforts “not to raise a soft, entitled child” will strike American readers as a little scary–removing her children from school for extra practice, public shaming and insults, equating Western parenting with failure–but the results, she claims somewhat glibly in this frank, unapologetic report card, “were hard to quarrel with.” (Jan.2011) 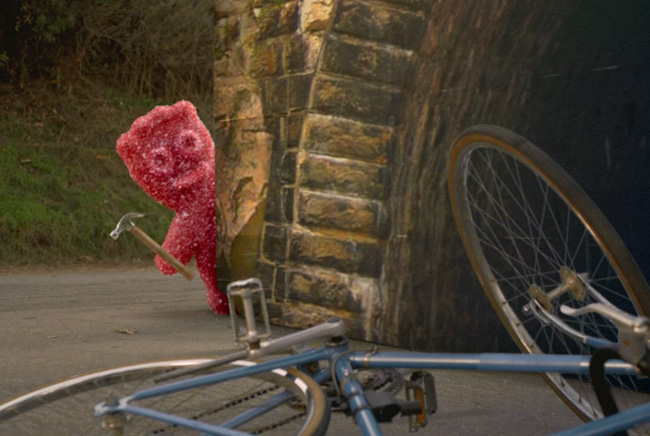 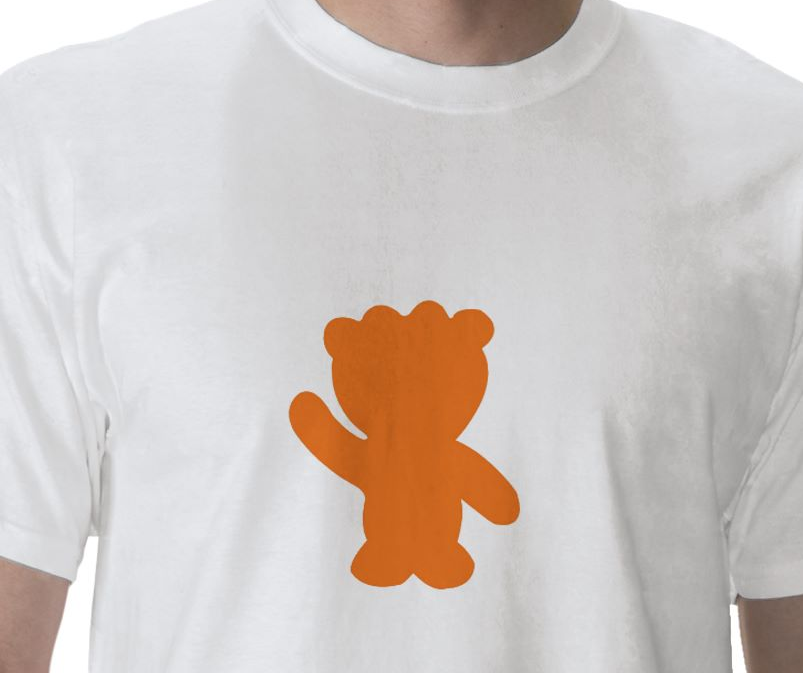 For all the die-hard Sour Patch Kids fans out there; T-shirts available on Zazzle