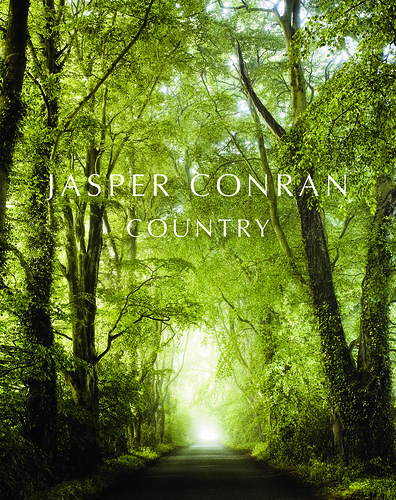 .Perchance I miss posting ‘Favourites’ this week, as I will be traveling on Friday, I wanted to share this little gem with you.  British designer Jasper Conran’s first book  ‘Country‘ has recently been published and it’s a gorgeous tome!  Jasper was a young ‘Enfant Terrible’ ‘ just making his debut in the fashion world when I lived in London.  Despite the formidable shadow cast by his famous father Sir Terence Conran, Jasper has managed to stand the test of time and then some, to become a well respected and talented designer in his own right. Making his mark not only in fashion but interior design, fragrance and tableware (Conran designs for Wedgewood and Designer’s Guild, amongst others) he has a beautiful new feather to put in his cap. ‘Country‘ is a rich and quirky feast of mucky wellies, village fetes, roaring pub fires and heart-stopping vistas.  This is not an interior design book by any means, but rather a loving and personal tribute to everything that makes English Country Life so unique and appealing to the rest of the world. 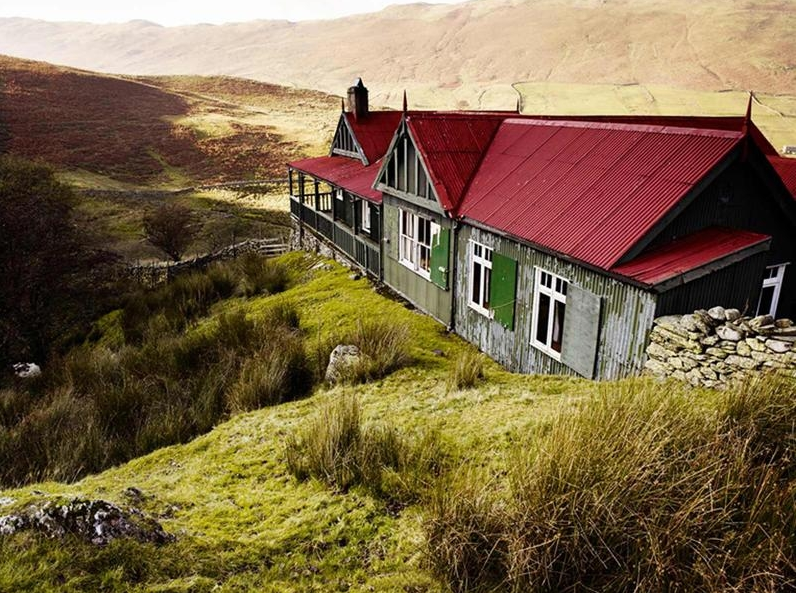 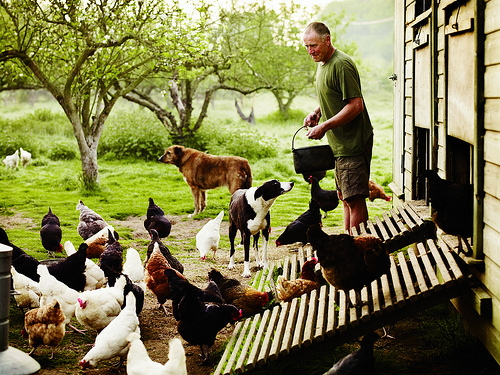 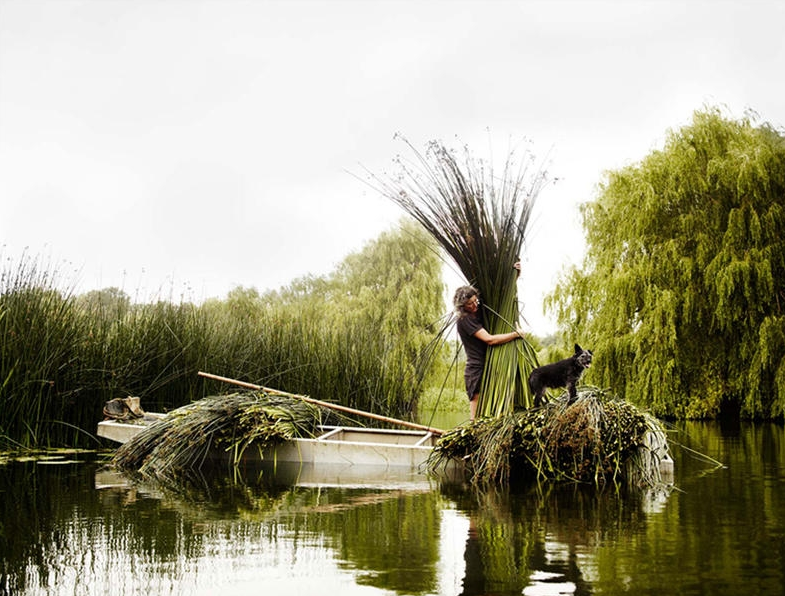 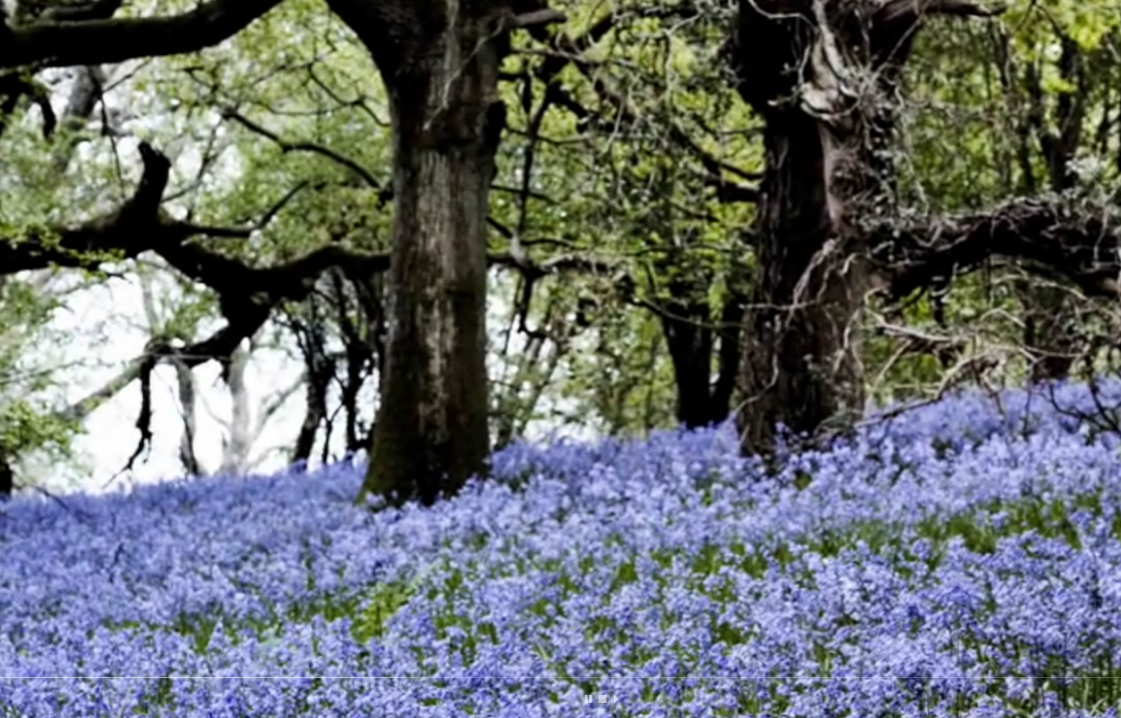 Please Watch this Video for more lovely images from ‘Country’. Nothing moves me more than a sun dappled allee of mature trees.

Leaves of a different sort. 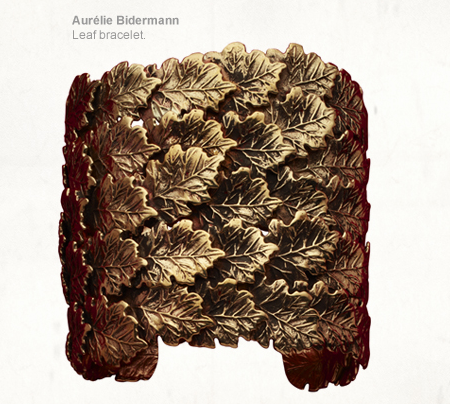 (I featured this green leaf large scale wall mural on my Chartreuse post, but I simply couldn’t resist it for this 🙂 ) 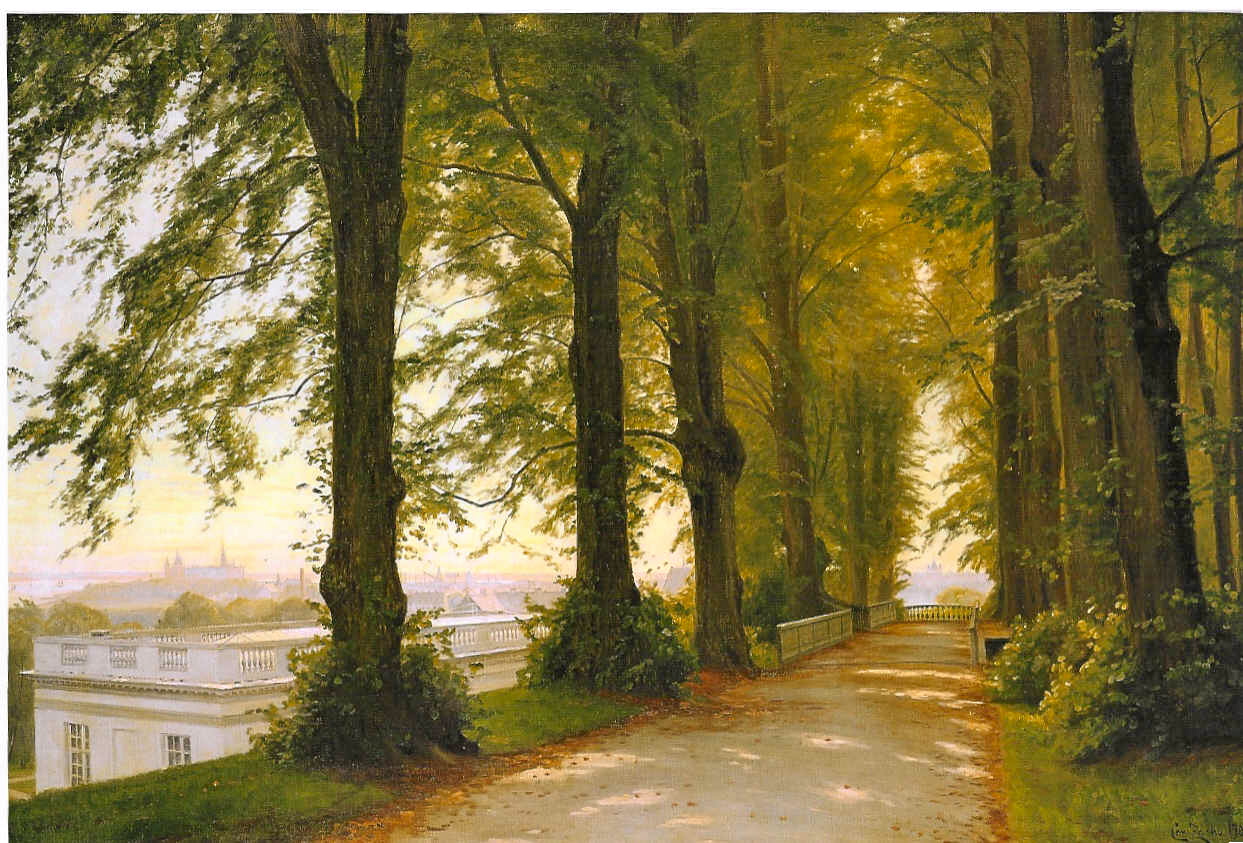 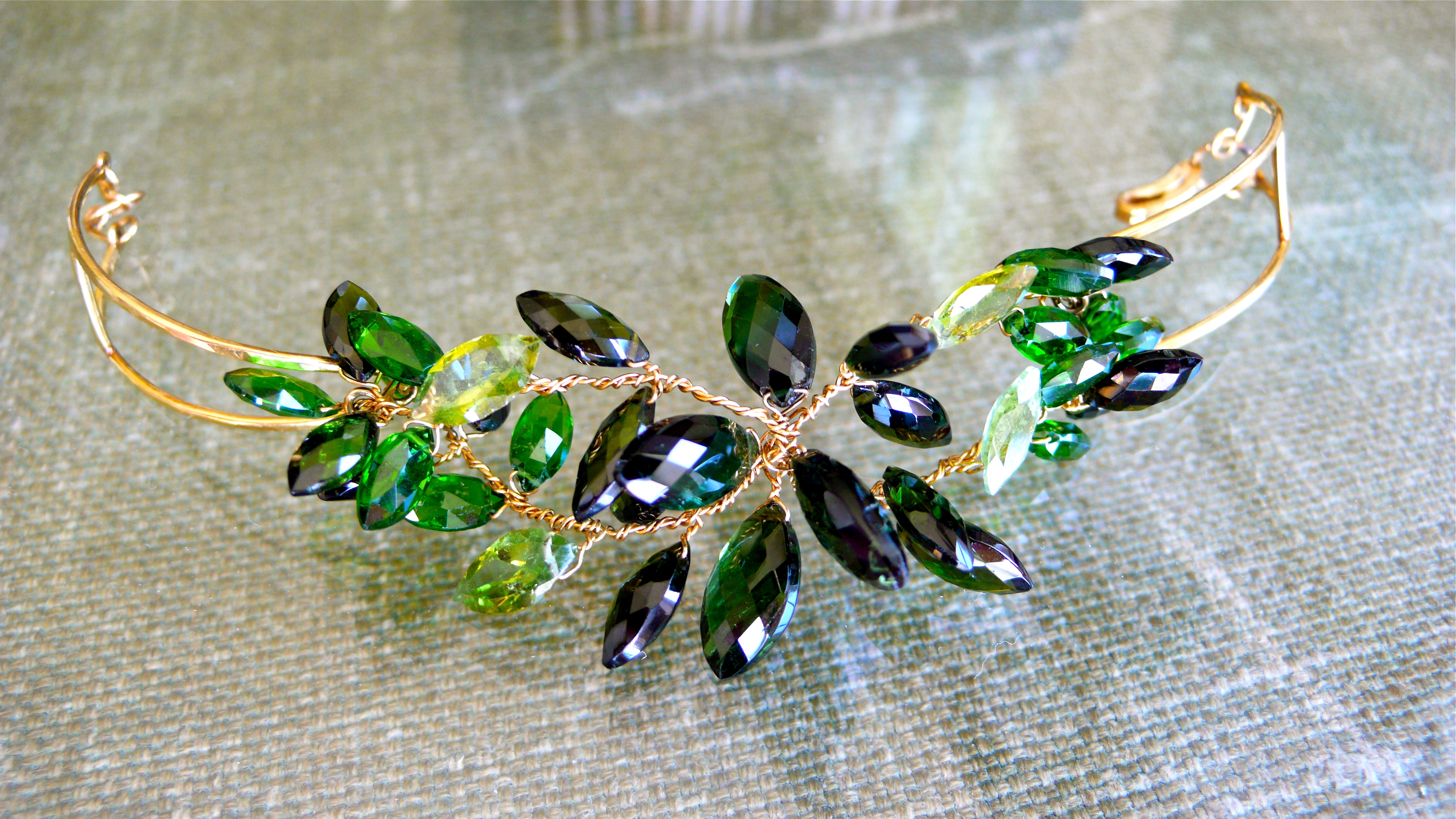 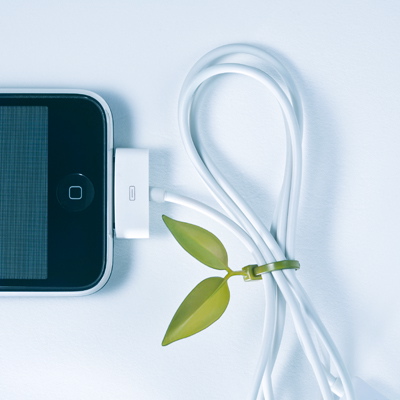 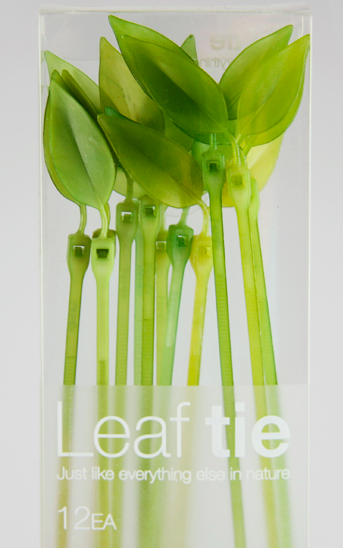 How cute are these? I can think of a million ways to use them, can’t you? 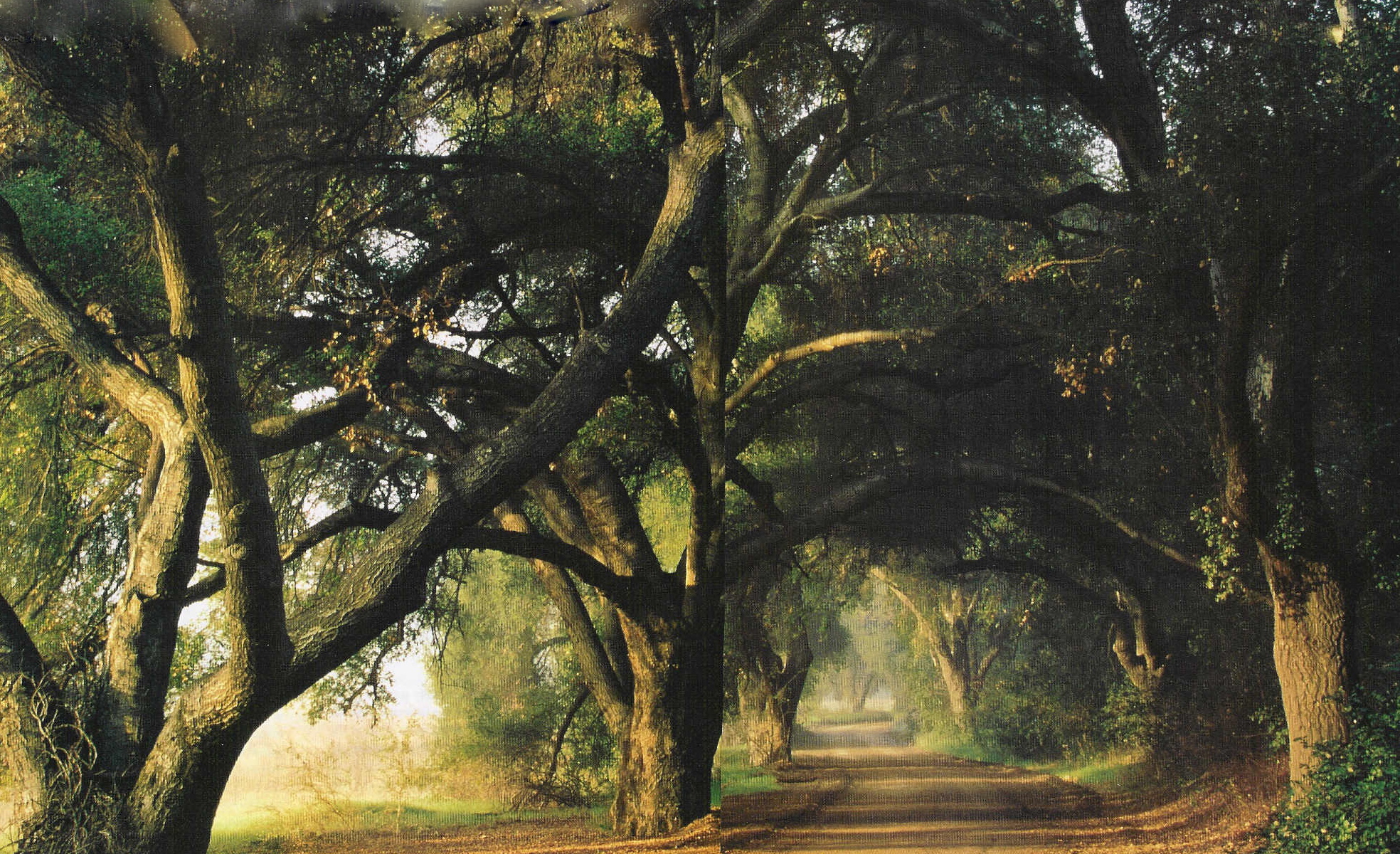 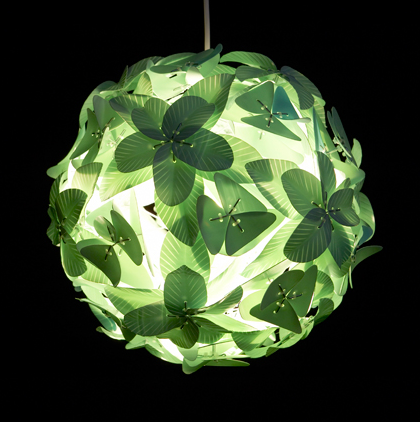 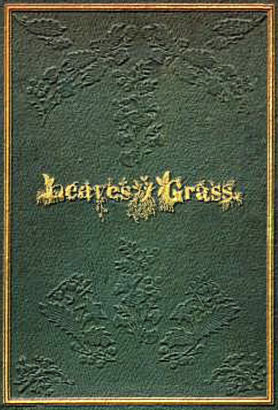 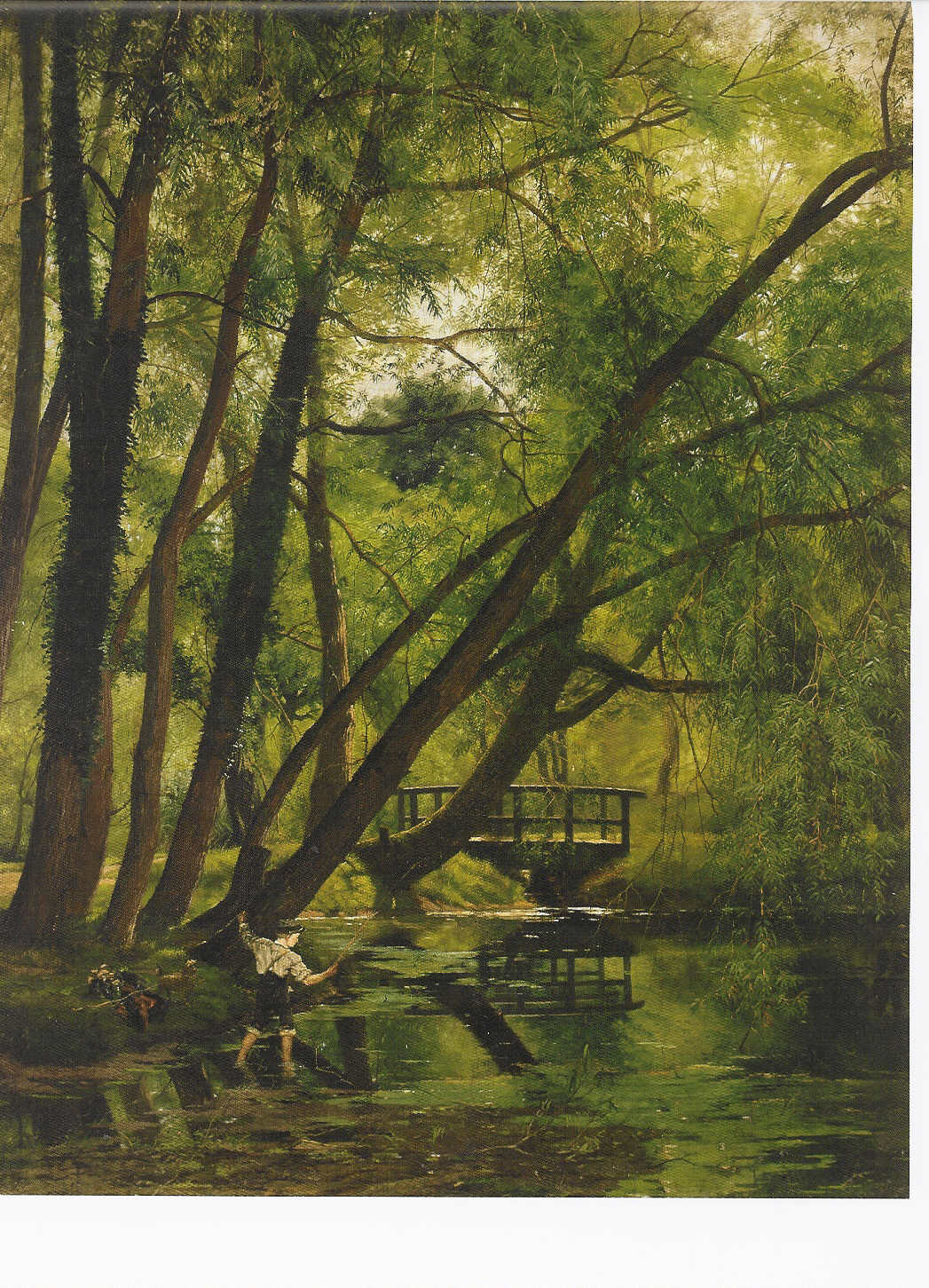 My Lover Gave Me Green Leaves

My lover gave me green leaves
with the mud of the garden on them,
radishes sharp and red,
nasturtium flames.

He gave me the tender heart
of a cabbage, its glossy coat,
a loaf of bread studded deep
with seeds.

He gave me the note
the blackbird
I’d cried at the blackness of
by the river sang.

He gave me the struck fire
of the thoughts
in his mind—
flint on flint.

He gave me the taste,
direct on his tongue,
of the syllables their embers
did not destroy.

He gave me his word,
the word of an Adam—
a promise,
should he set eyes on the sun.

He gave me a drop of the dew
to hold.
To see my face in it.
To look through.

He gave me,
in the chrisomed palm
of his empty hand—
a gasp of joy.

Born in London in 1957, poet Josephine Dickinson has been deaf since the age of six as a result of a childhood illness. She studied classics at Oxford University and went on to establish a career as a musician, composer, and poet. In her late 30s she relocated to Alston, a remote English Cumbrian town, where she met and married an elderly sheep farmer, Douglas Dickinson, who died in 2004.

Her poems, rich in natural imagery, are sometimes metered or rhymed, but always attentive to sound in their tender evocations of rural life. In a 2007 interview with the Times (London), Dickinson stated, “I do know that I found speech more difficult than music to cope with after the deafness. I came to see the written word as a liberation, which was wonderful. Very exotic and exciting.” 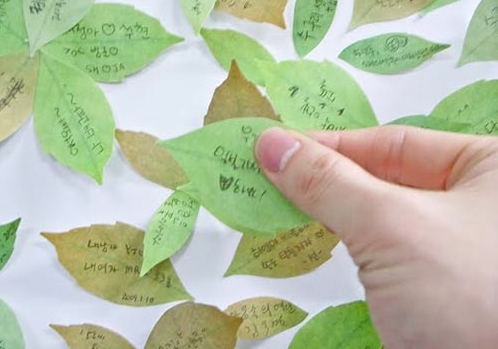 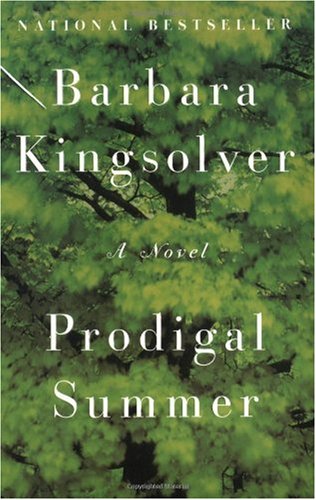 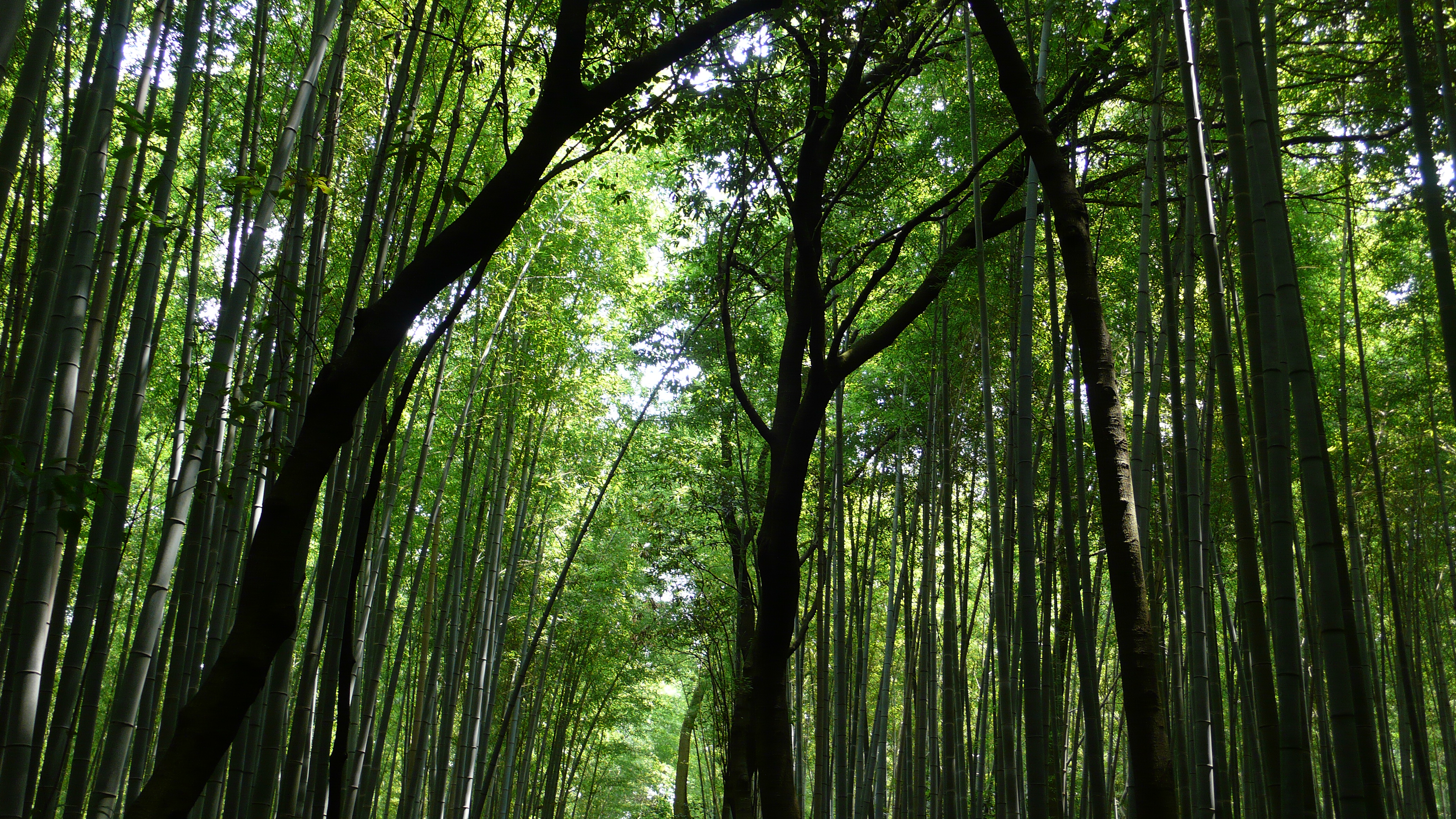 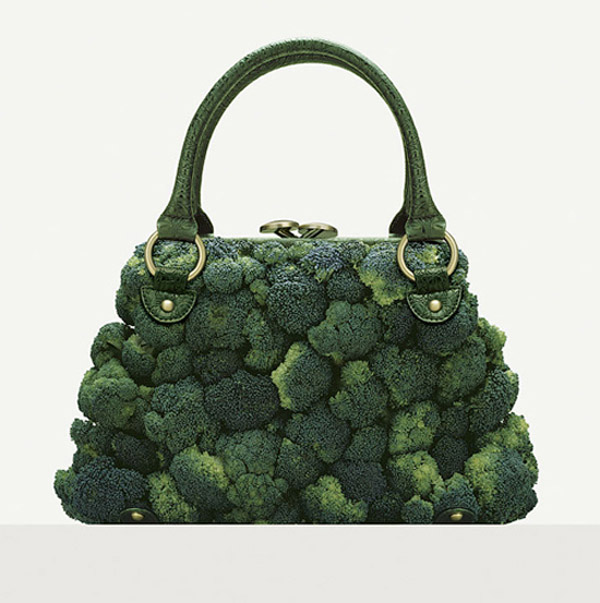 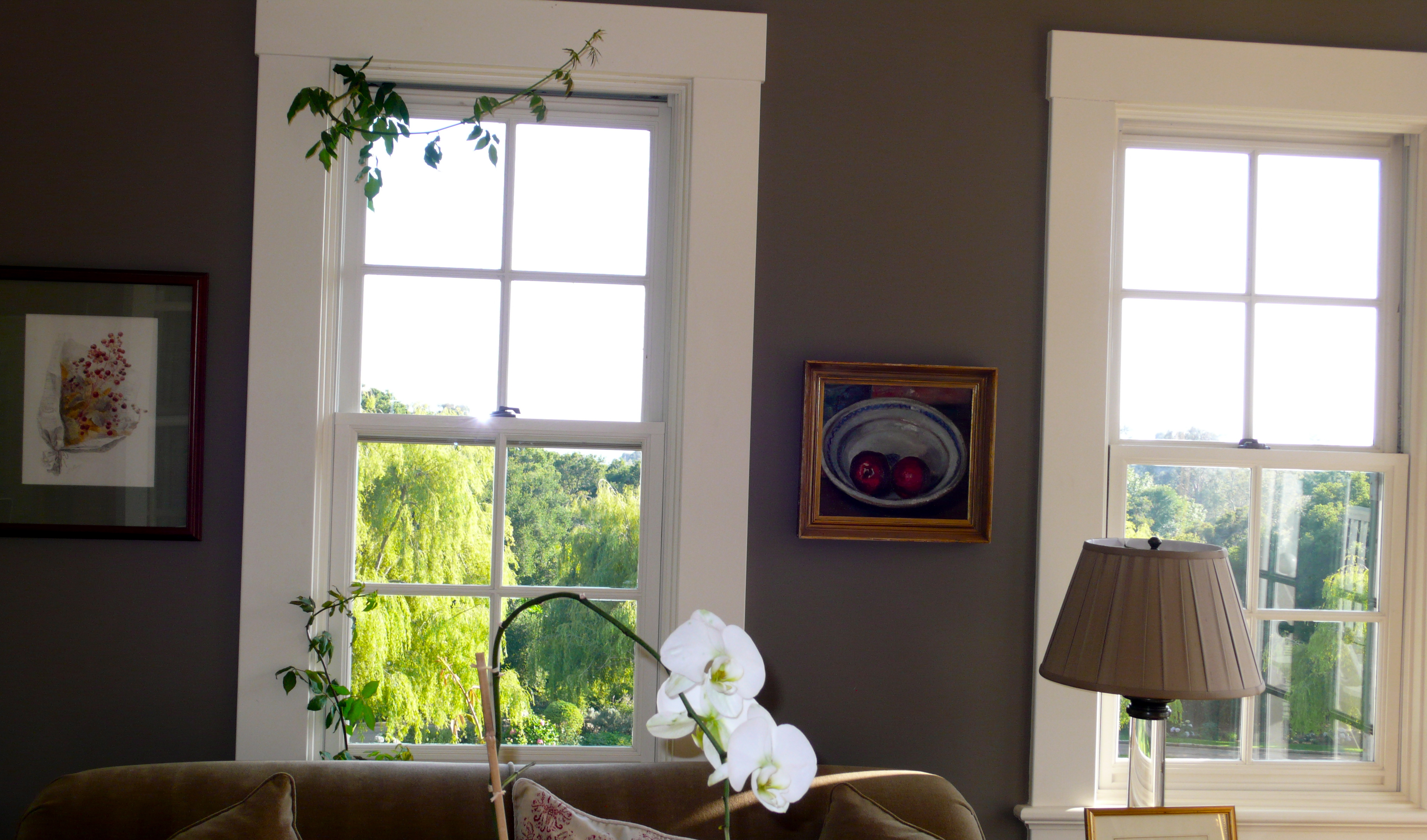 I leave you (no pun intended) with this pretty song by Crowded House; English Trees 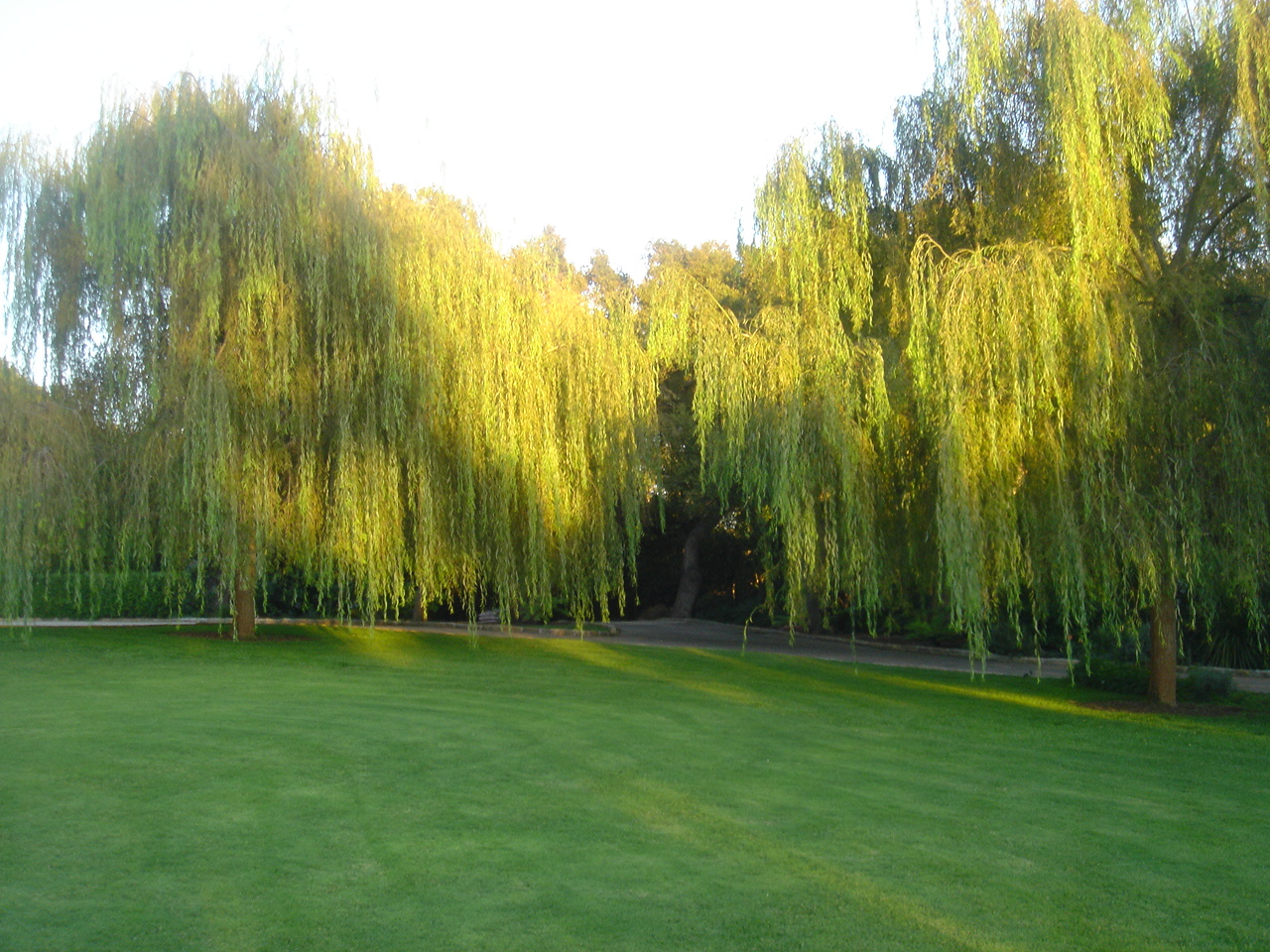