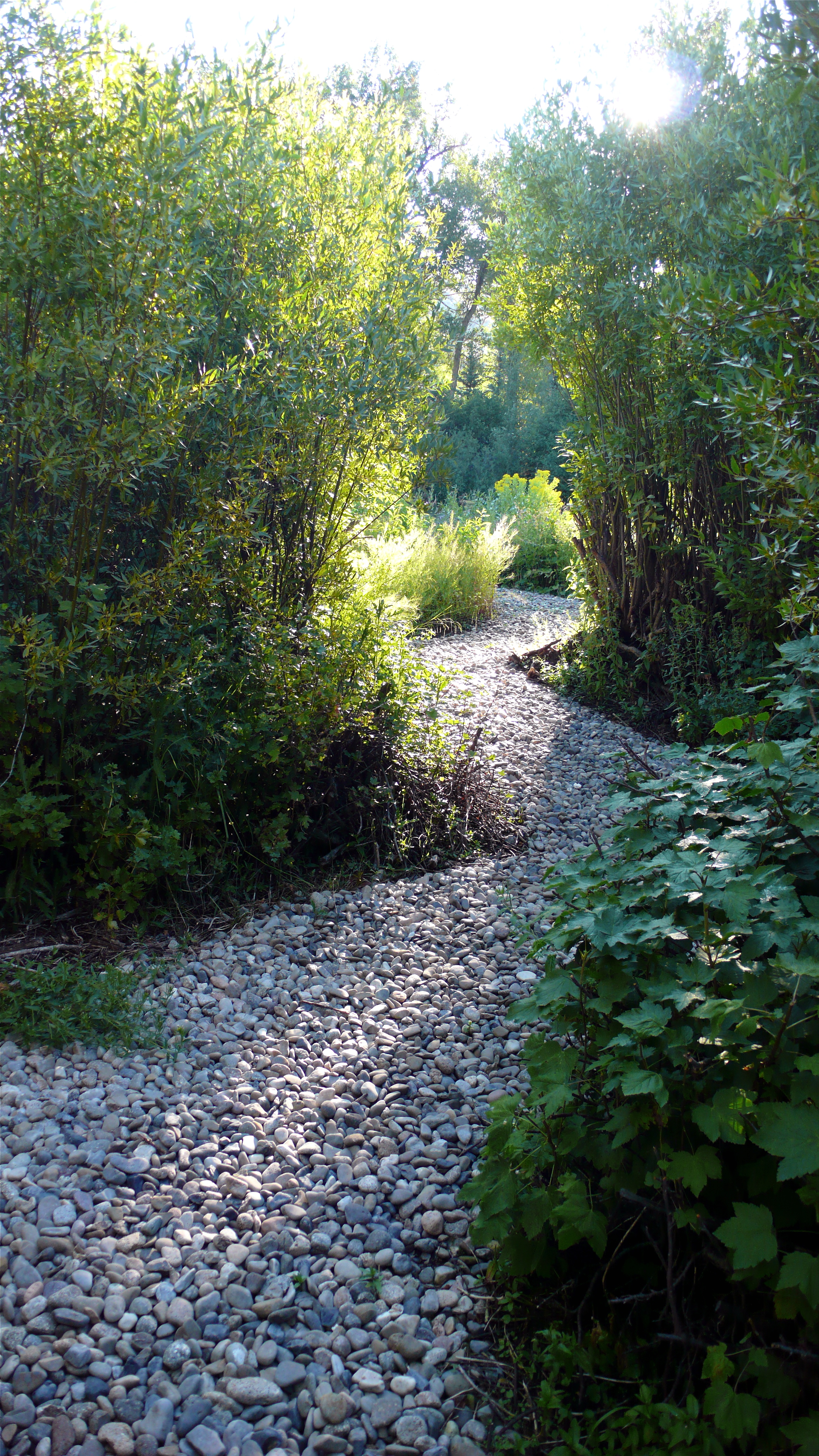 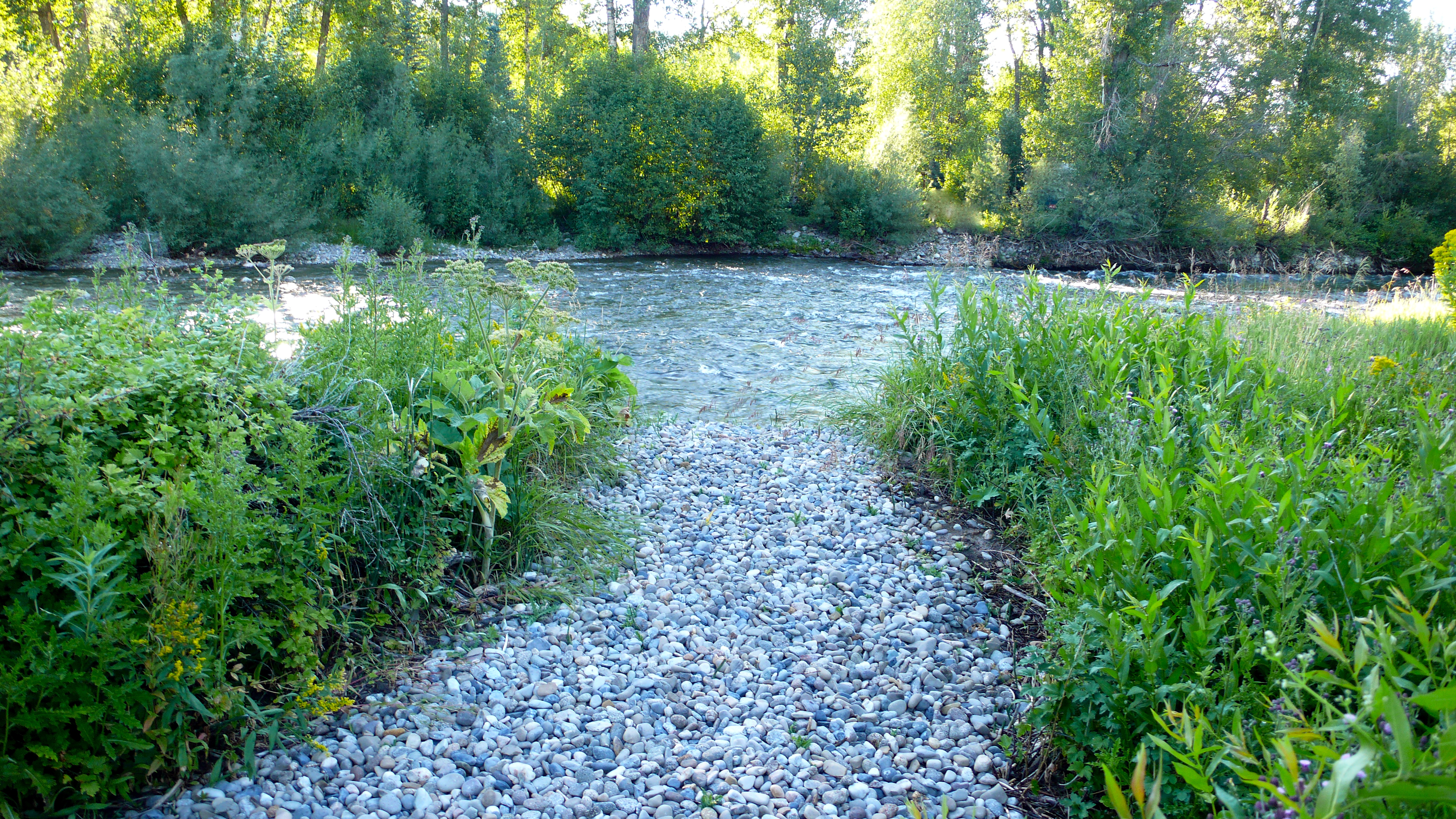 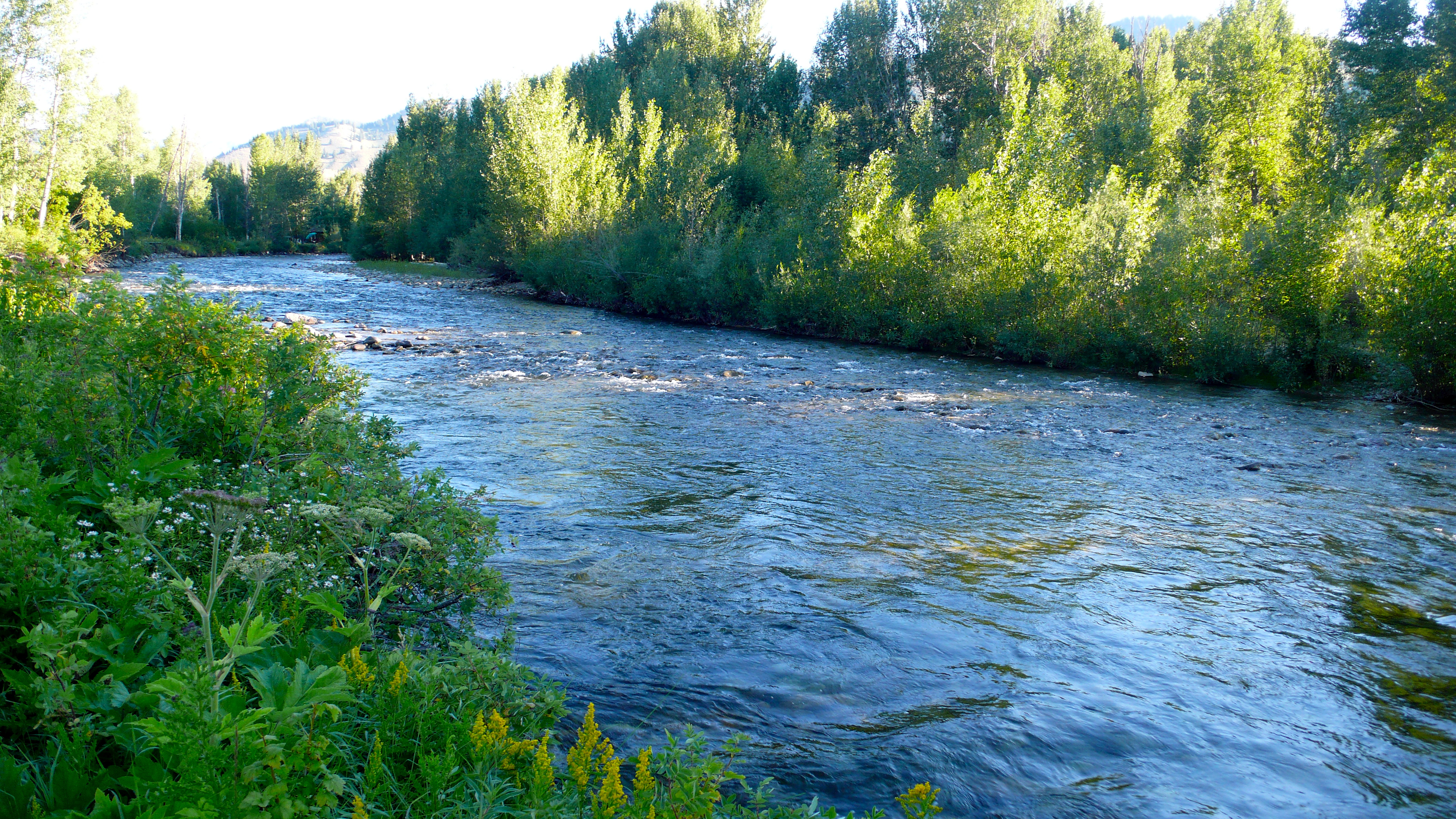 This is the river that runs behind our home in Sun Valley.  Although there’s a direct walk just down the  stairs from our porch, my husband decided a few years ago that it would be nice to create a more circuitous, serpentine path to the river.  He likes to call this “The Walk Of Peace”  Much like a labrynth (OMG- what is wrong with this sp.?! this will do, I’m not going back to spell-check again)   As I was saying, much like a you- know-what,  navigating the winding, rocky path to the river’s edge is meant to evoke a contemplative, peaceful and introspective mood.  And much like Julia Robert’s character in the meditation scene of EAT, PRAY, LOVE, I often find it difficult to reach this state of Oneness with The Universe on The Walk Of Peace. Try as I might, I can’t help fixating on how much it costs to maintain the wild willow encroaching upon the path faster than Bamboo on steroids.  OHMMMMMM.  I can hear it growing as I walk.  OHMMMMMM…… Why do the things you don’t like, grow the fastest? OHMMMM…BTW, who loves Murphy’s Law better than Mother Nature??

But, my powers are strong too.  If ever I doubted them for a moment (which, let’s face it, NOT) they were cemented last night when I actually got 2 of the 3  men in the house to go see a 9:30 showing of EAT, PRAY, LOVE.  If I’m to be completely honest, this may have everything to do with the fact that my 16 year old son is jumping at any chance possible to practice his driving, especially in the dark. OHMMMM.  There were 3 men in the theatre- 2 of them with me.  I couldn’t really get a beat on the third man as he was sitting  too far in front, but I’m pretty damn sure it was Sawyer.  More on that later. 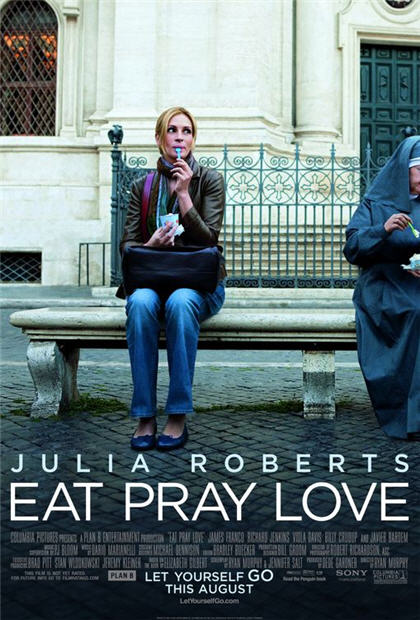 Here’s the skinny on the film, in my humble opinion;  It’s just OK.  I must admit, I was a tad bored.  Perhaps if we’d gone to an earlier showing, or I hadn’t eaten a shamefully huge spaghetti dinner before hand, the copious pasta close-ups would have held more appeal. Instead, the only emotion the food sequences provoked was guilt.  I could hardly eat my popcorn (butter halfway down, no truffle salt)  Who can sit in a movie theatre without eating popcorn??  I don’t even want to know that person. But I digress…

Julia Roberts is still Julia Roberts, so if you loved her then, you’ll love her now.  If you were never a huge fan, you”ll be totally fixated on her mouth.  I’m not going to say which camp I belong to.  I read the book a long time ago and liked it, even bought it for a few friends.  Then a weird thing started to happen… I began to feel, as is often the case in our culture, it was getting more hype than it deserved. It wasn’t that great. When they announced it was being made into a movie,  a slow resentment started to simmer, reaching a slow rolling boil when I read about the EAT PRAY LOVE cologne (swear) and the E.P.L. section in Cost Plus (double swear!)

And yet… I still went to the movie, opening night, so I don’t know what that says about me. 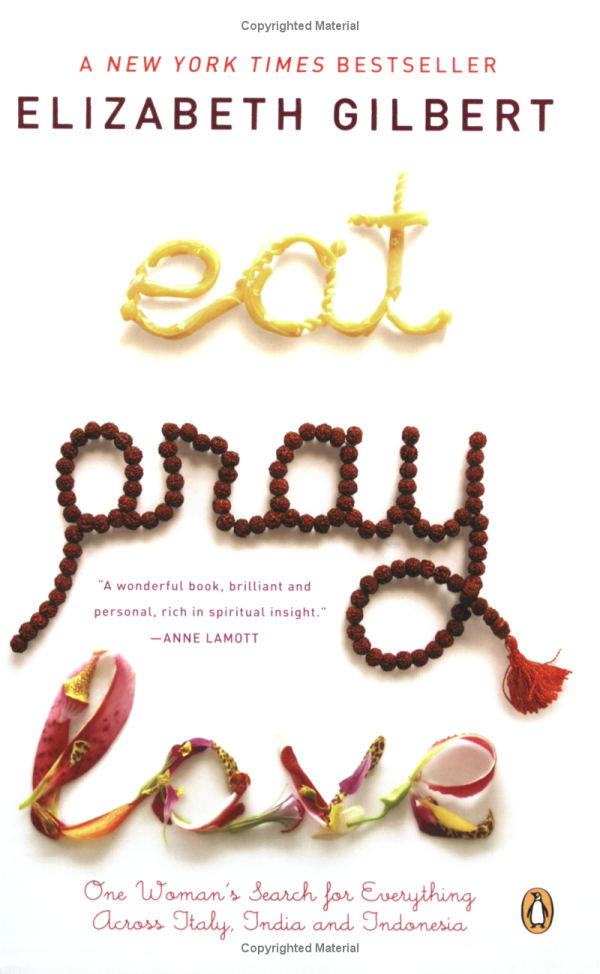 Cost Plus’s buyers “travel the world—to the same places that the character visits,” Alvidres said. “The items fit with what Cost Plus is about—affordable, unique, and authentic products. Buyers can now watch the film and then take a part of it home with them.”

“Basically, it’s a chick flick,” said Durazzo, “and as 85 percent of our customers are women … We are getting great buzz.”

* Quotes from an article in The Santa Barbara Independent 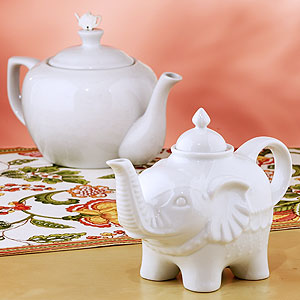 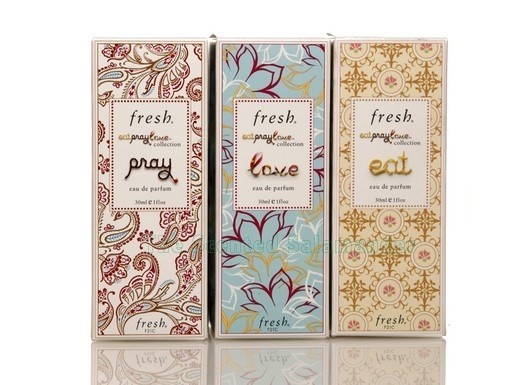 I’ll leave it at this; Isn’t all the over the top marketing and Beanie Baby-esque commercialization of EAT, PRAY, LOVE  sort of the antithesis of the message of the book? 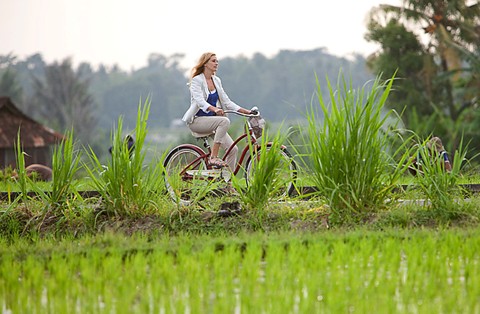 Can’t wait to hear what you think!
.
.
The Sawyer update, I think I must save for another  post 🙂  We are off to see Evan Lysacek performing tonight at the Sun Valley Inn!  We gather our blankets, seat cushions and libations and go to the  Ice Show every year.  Lovely memories that feel a bit like a throw back to simpler times.
.
. 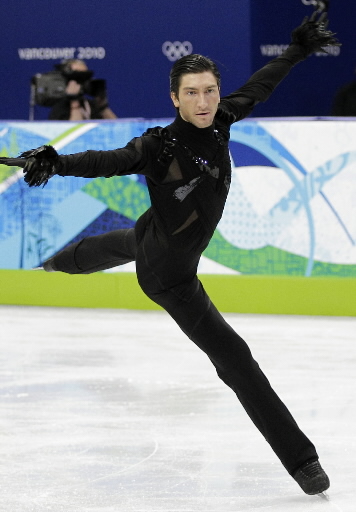 .
I don’t know about you, but just looking at these photos brings tears to my eyes!
.
. 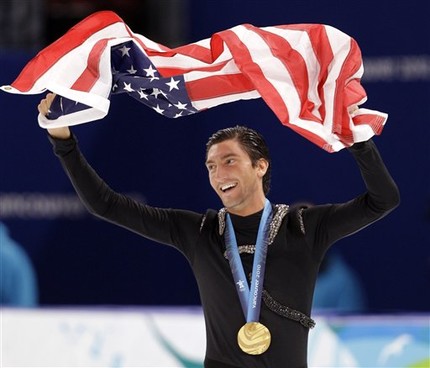 .
.
.
.
In closing, Thank you all SO MUCH for the amazing feedback on my 200th post!!  You guys are awesome.  I so appreciate all the positive input and suggestions and I’m outrageously grateful to have such a cool bunch of commenters on my blog.  I will, in the future, include more music, home photos, random chatter and definitely share some of our barn raising experience with you.
.
.
.
. 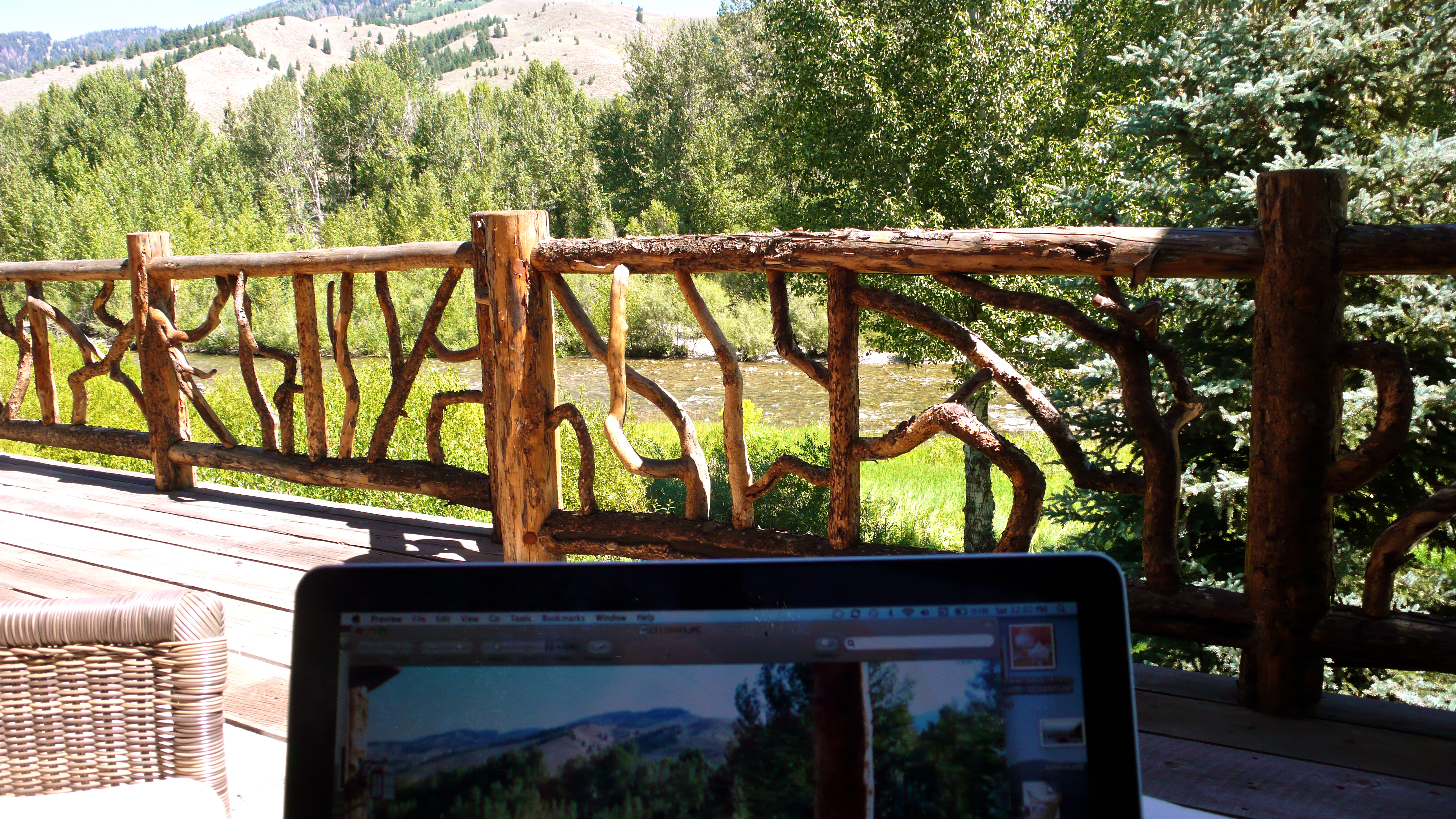