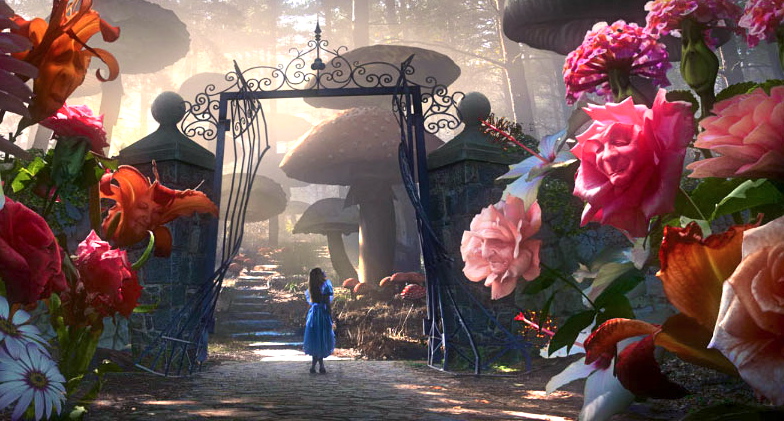 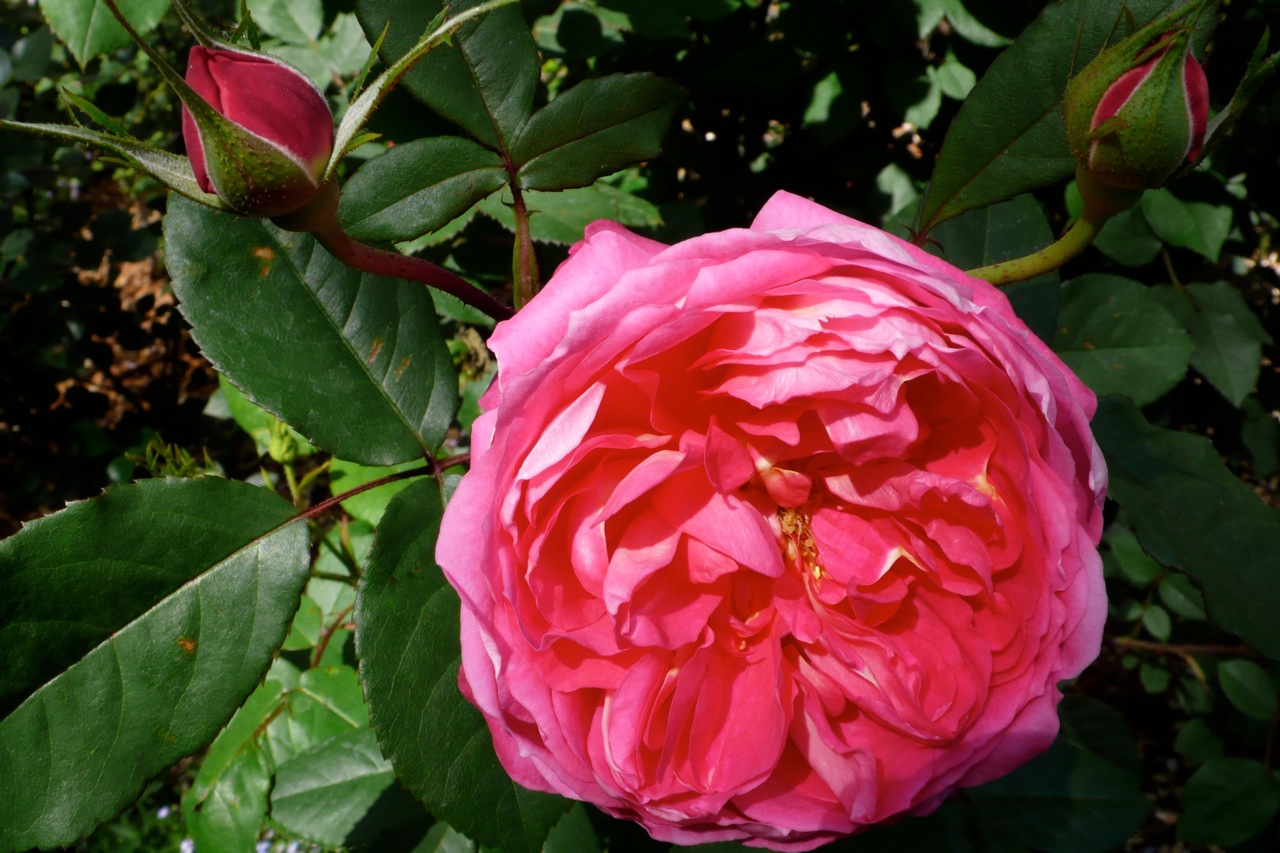 As an only child for almost six years, so by some accounts a wee bit “indulged”,  of all my possessions, my books were my most prized.  Well, my books and perhaps my Barbie’s Lady Guinevere costume and castle.  Though I could never figure out why when I would dress Ken up as Sir Lancelot he would always end up in Allan’s bedroom in the castle the next morning…but I digress.  I remember so palpably the soaring pleasure my books gave me, both of a tactile nature and most of all, the places they allowed me to visit from the safe confines of my room.  My favourite game was “Book Boat” in which I gathered every single book from all the shelves and nooks of my room and piled the ENTIRE lot on the bed. Surrounded by mountains of Carroll, Blyton, C.S. Lewis, et al, I would make believe I was stranded on a desert island, like my beloved Swiss Family Robinson. I felt so content and safe on my “floating library” . I would dream of papering the walls of my tree house with pages from my books and imagine subsisting on conch and abalone like the girl in The Island of The Blue Dolphins.  I remember playing this for hours on end, dare I admit years…and I can still see the covers of so many of these books in my mind’s eye. If I could hold them now, with my eyes closed, I venture I’d be able to match the scents to many of the titles.

One of my all time favourites  was “Alice In Wonderland“

My parents had bought me a special edition, with a binding of light blue linen. The text was on parchment paper in Lewis Carroll’s own handwriting. Of course being just a little girl, I believed it to be Carroll’s original handwriting in MY book, which made it feel so special (Yes, I was an early reader, but no brain surgeon!)

It might even have been this very book that spawned my life long love of books, not to mention black and white checkerboard floors and pocket watches.  I memorized the poem “Father William”  finding it so funny and whiled away countless hours imagining how I would decorate my subterranean hideaway at the bottom of a rabbit hole.  Of course even earlier I was guilty of doing the same thing with Pooh’s house and I believe Noddy’s car got a bit of a nail polish paint job once (as did the coffee table) when my parents were napping.

All this, I suppose is to say I do hope that Tim Burton’s Alice In Wonderland, with all it’s 2010  3-D bells and whistles, will be equally as enchanting for children today as that little cloth covered, black and white, “hand-written” version was for me all those years ago.  We’ve been seeing the floridly coloured stills of Johnny Depp’s Mad Hatter on every possible surface imaginable for months now- one friend funnily suggested that he looks frighteningly like Madonna and almost as creepy as he did in Charlie and The Chocolate Factory.  Still, I like Johnny Depp and I root for it to be MAGICAL for the sake of all the little “Book Boaters” in the world. 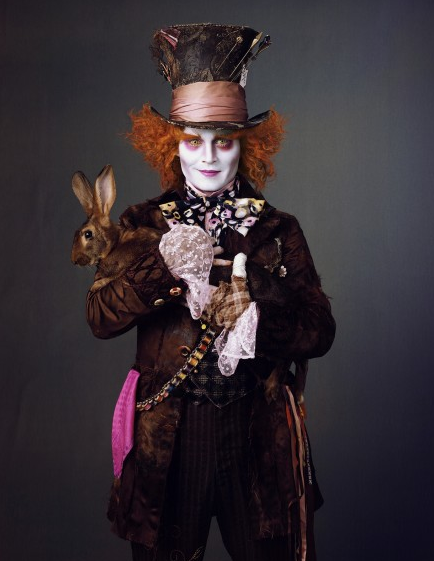 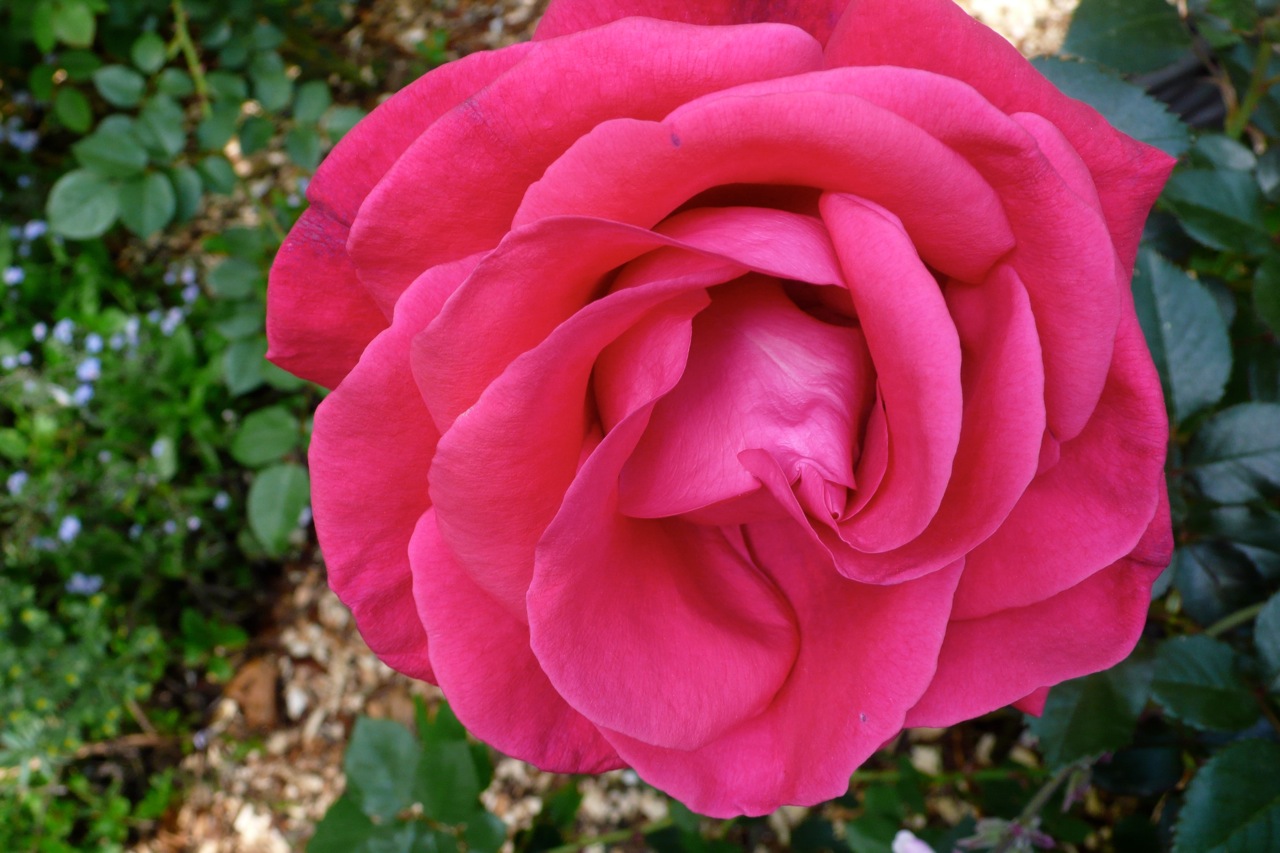 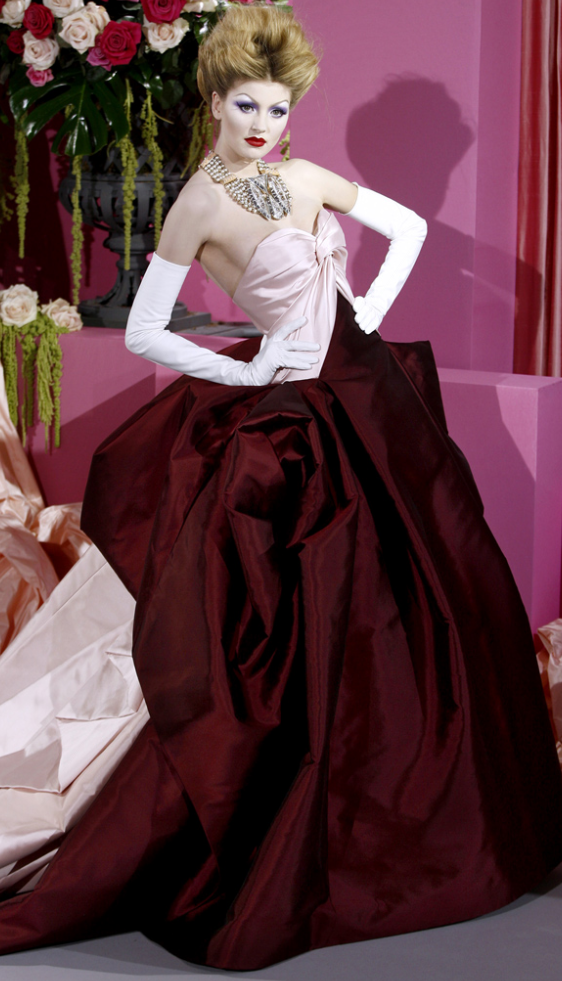 Galliano Couture…………….What I’d wear if I were The Queen!!

For my underground lair I’d use these poofs from John Lewis, London 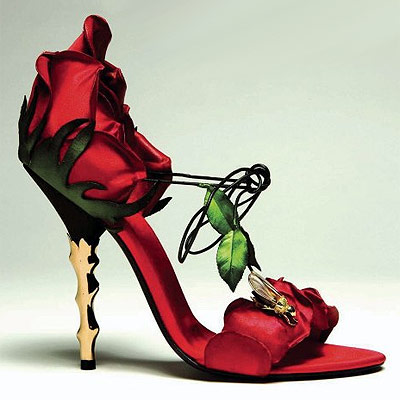 Feeling a little better about your shoe purchases this month?  Be my guest to share this post with all your husbands.

OU are old, Father William,” the young man said,“And your hair has become very white;And yet you incessantly stand on your head–Do you think, at your age, it is right?”“In my youth,” Father William replied to his son,“I feared it might injure the brain;But, now that I’m perfectly sure I have none,Why, I do it again and again.”~ 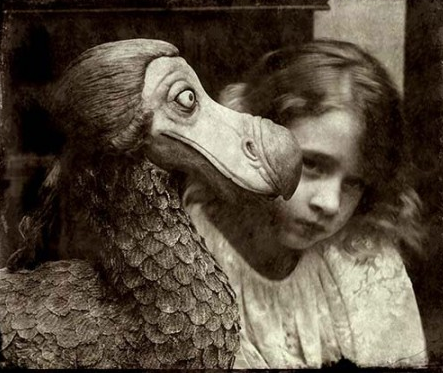 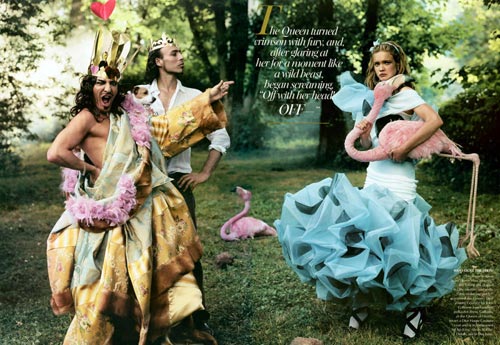 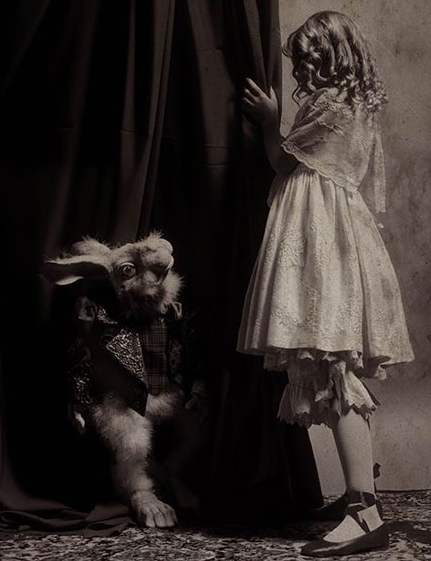 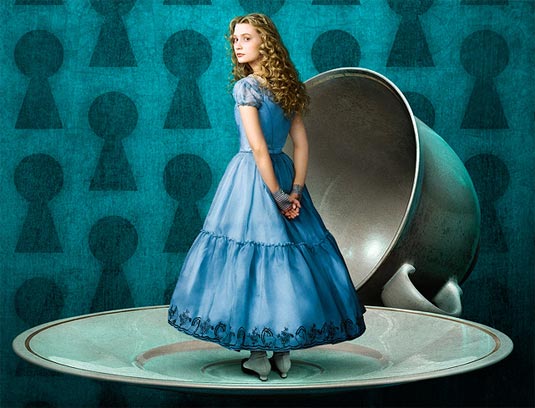 Oh, and Happy Oscars Everyone!!