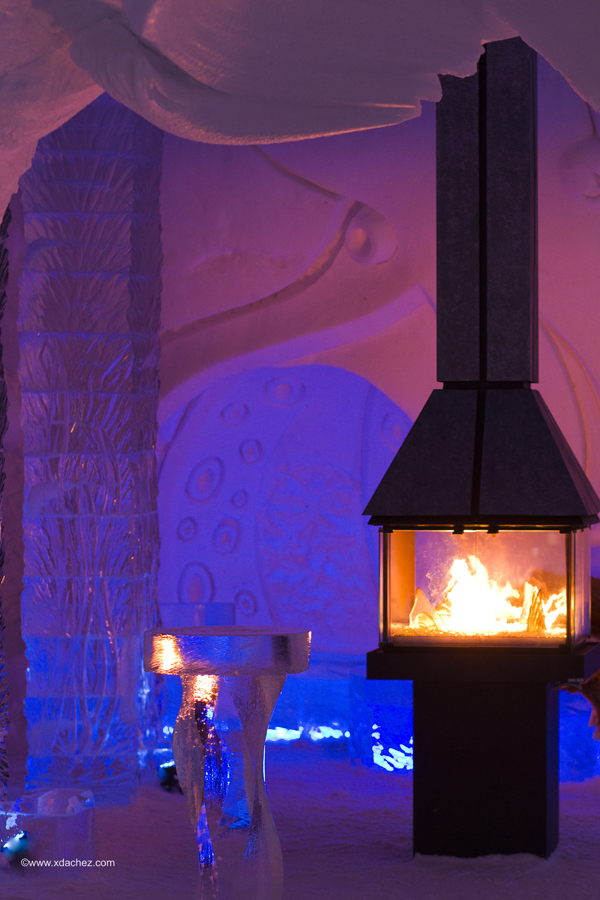 It was cold today in Santa Barbara! Clear and sunny but I’d say the temperature didn’t get higher than 63F.

Made me think twice about telling my husband I’d be game for staying at an ice hotel for a night. 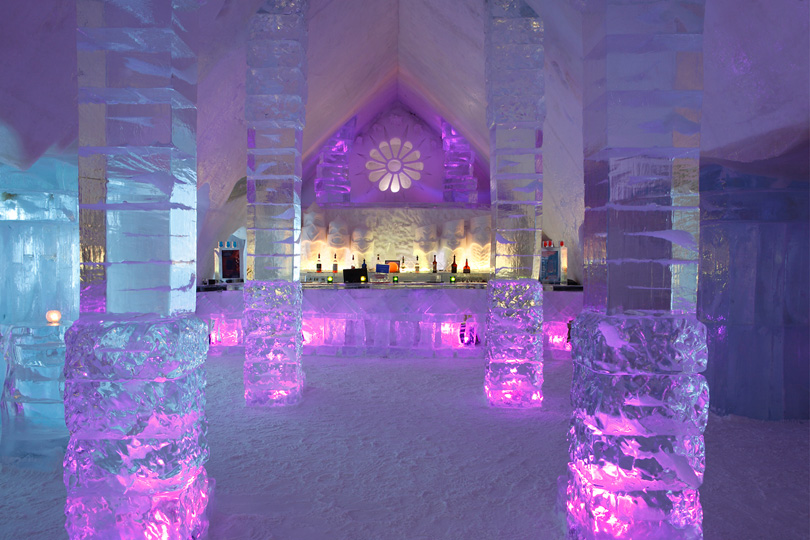 In fact, there’s probably about as much chance of that happening as there is of me being a contestant on “Survivor!”

But, hey, it could happen… 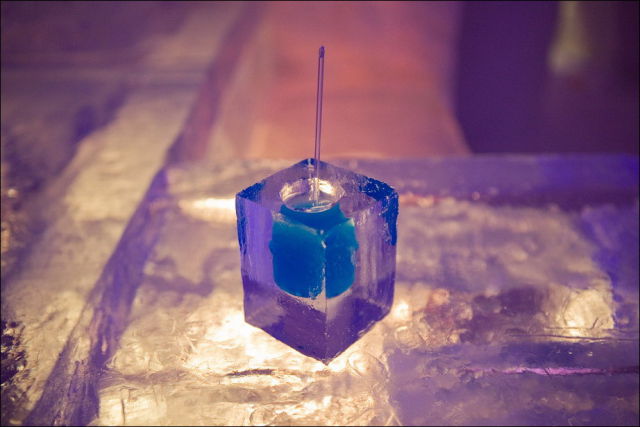 If I had enough of these…

But what drink is this blue? Is this to match your lips?

or would I even care at that point?? 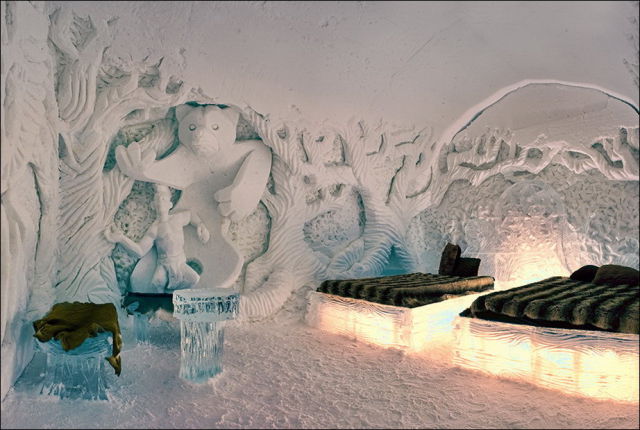 Actually, my sons used to joke that I would be the first person in the history of “Survivor!” to be kicked off the show before “Tribal Council”–

for correcting the other contestant’s grammar.

As if I would do that.

Unfortunately, I couldn’t prove them wrong because you must be an American citizen to try out for the show. 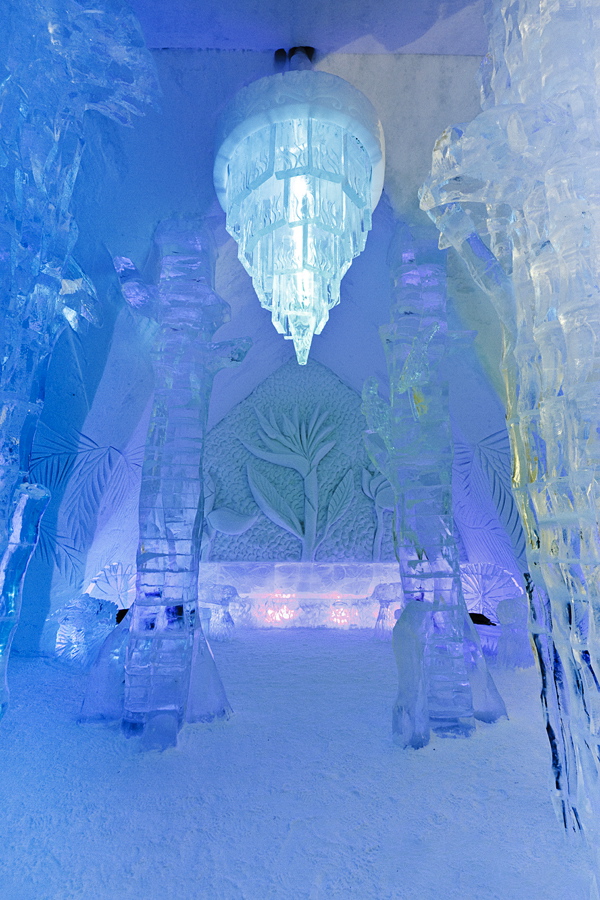 So pretty, but seriously-only the bathrooms (which are housed in a separate building) are heated. Not to be vulgar, but that would be the longest bathroom trip of my entire life.

The Ice Hotel is constructed every year just about 10 minutes outside of Quebec City in Canada.  Taking 15,000 tons of snow, 500,000 tons of ice and 60 workers approximately 90 days to construct, it stays open, or “on ice” (sorry, couldn’t resist) from the beginning of January until the end of March.

If I ever go, I’ll be sure to wear these-so I can still write my blog

(albeit from the bathroom 🙂 )

Echo “Touch” gloves– work with all touch screen devices (and they come in cashmere!) 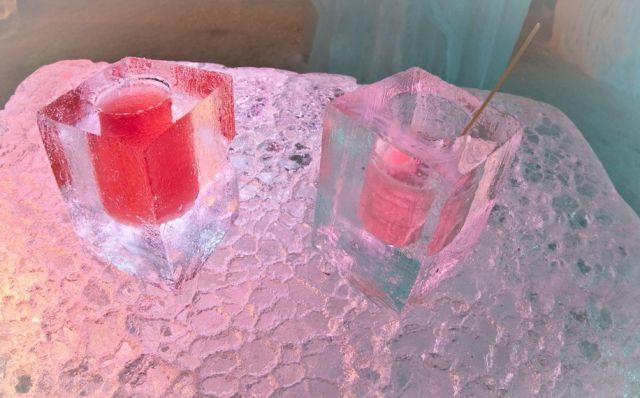 (Images via Hotel de Glace, for more info. and very cool virtual tours if your computer will support them, click here)

Leave a Reply to Susan B. Cancel reply