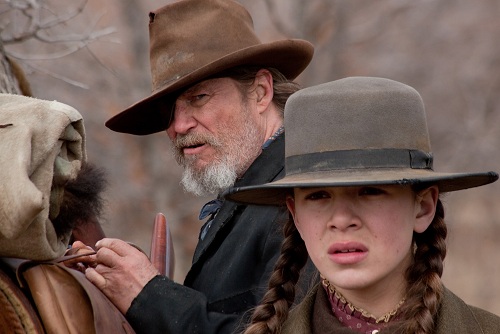 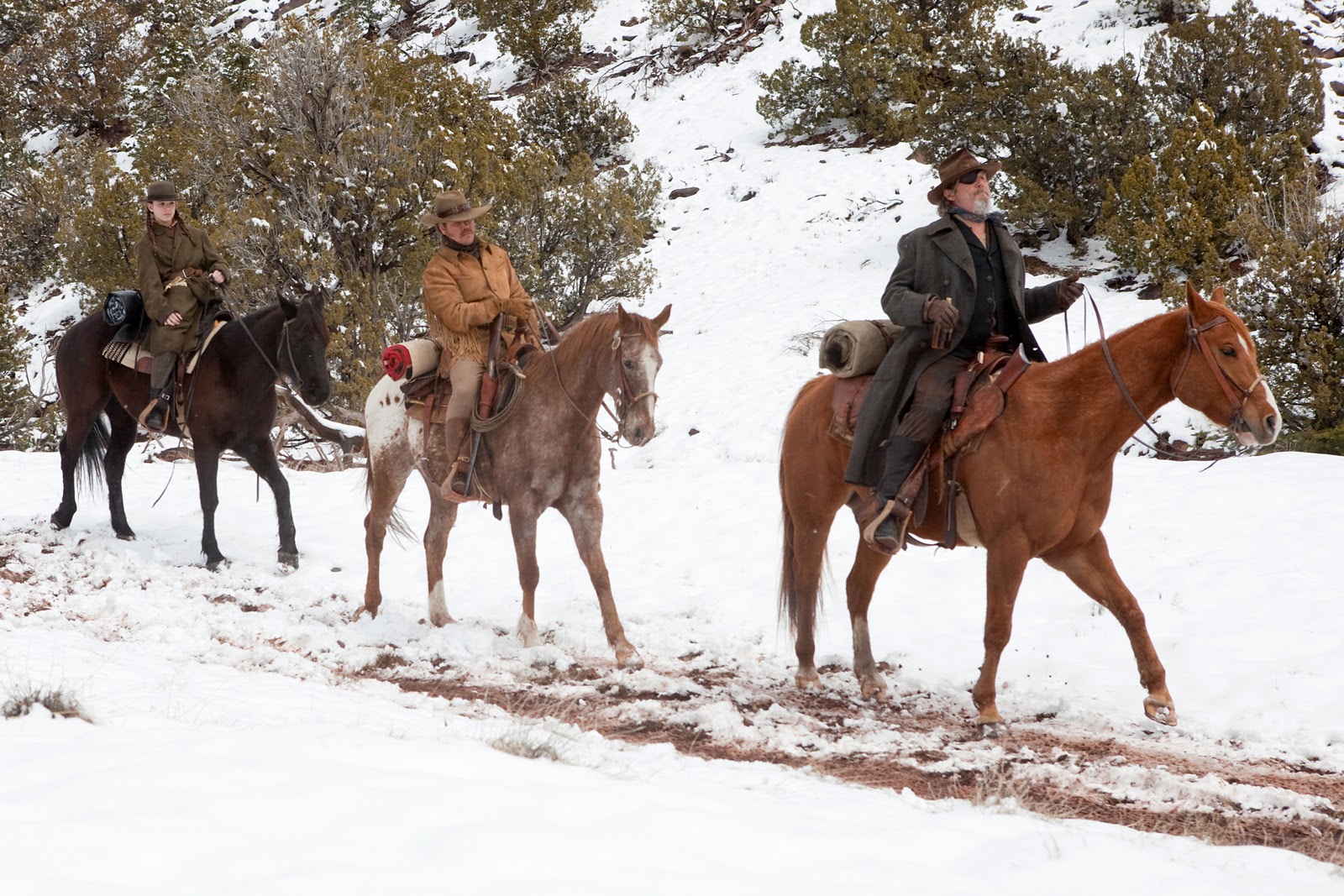 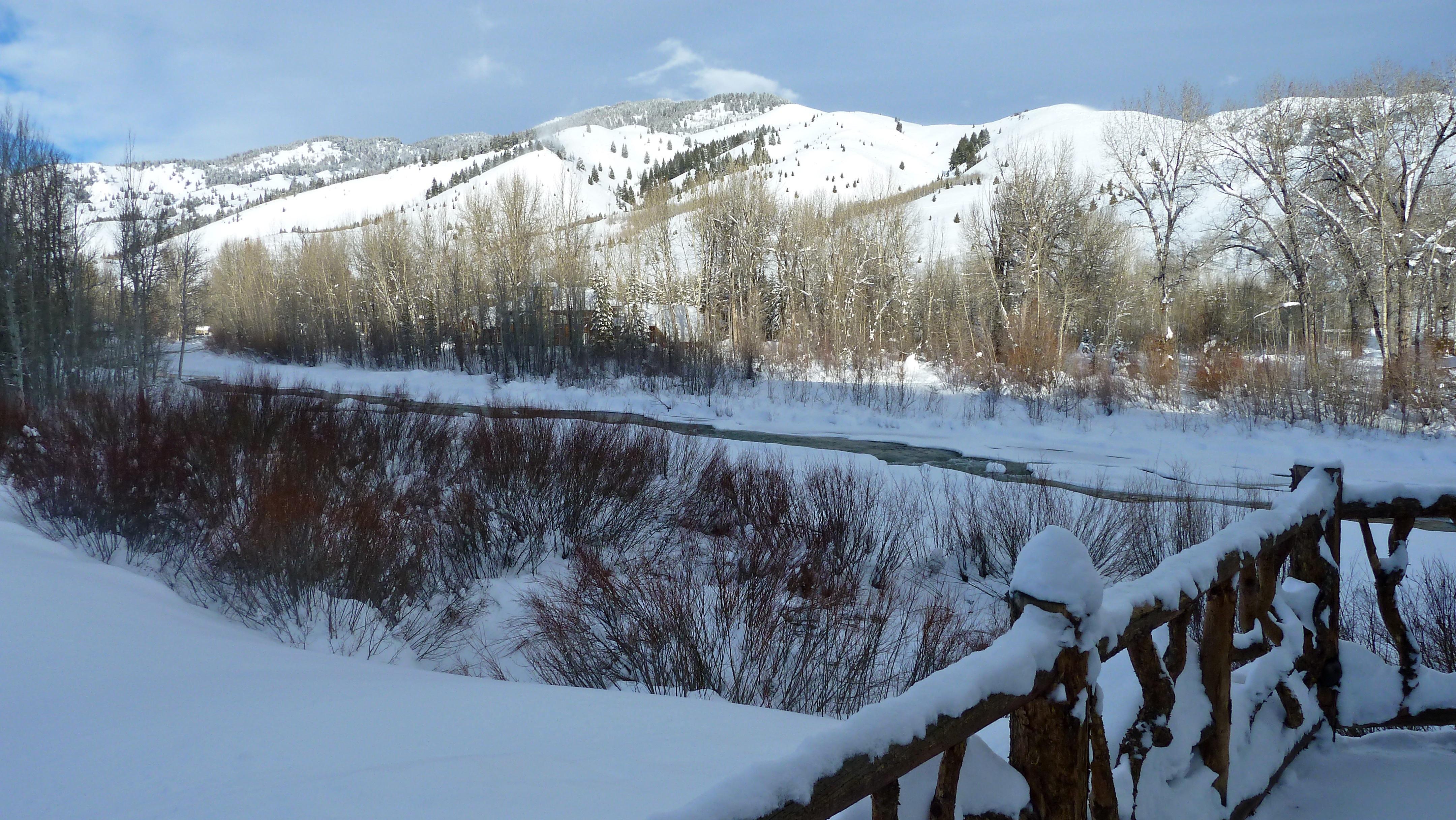 I’m back in Sun Valley! Yay!  This means, amongst other activities (well, to be honest, not a lot of other activities :)) we’ll be catching up on all the new movies. I still haven’t seen Black Swan yet. It opened here today, but at the moment it’s 4 males and me in the house, so there’s a lotta football, ESPN and colourful swearing roaring up from the ping pong room.  First on our film agenda today was “True Grit”.   I’m not familiar with the original, starring John Wayne, but my husband says the new one has to be one of the most inventive remakes he’s ever seen. Of course all my men love the Coen Brother’s films and the little girl, 13 year old Hallee Steinfield, is really quite astounding. Jeff Bridges chews up the role of Rooster Cogburn in such a way that makes you wonder  how in the hell it took so long for him to win that Oscar.  Never would I have predicted that a film full of foul, cranky, stinky, amber-toothed drunken cowboys could have held my attention that long. 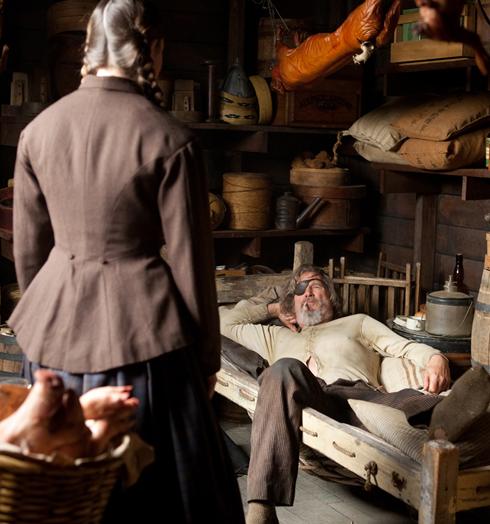 I just lerv when my clothes coordinate with my movies 🙂 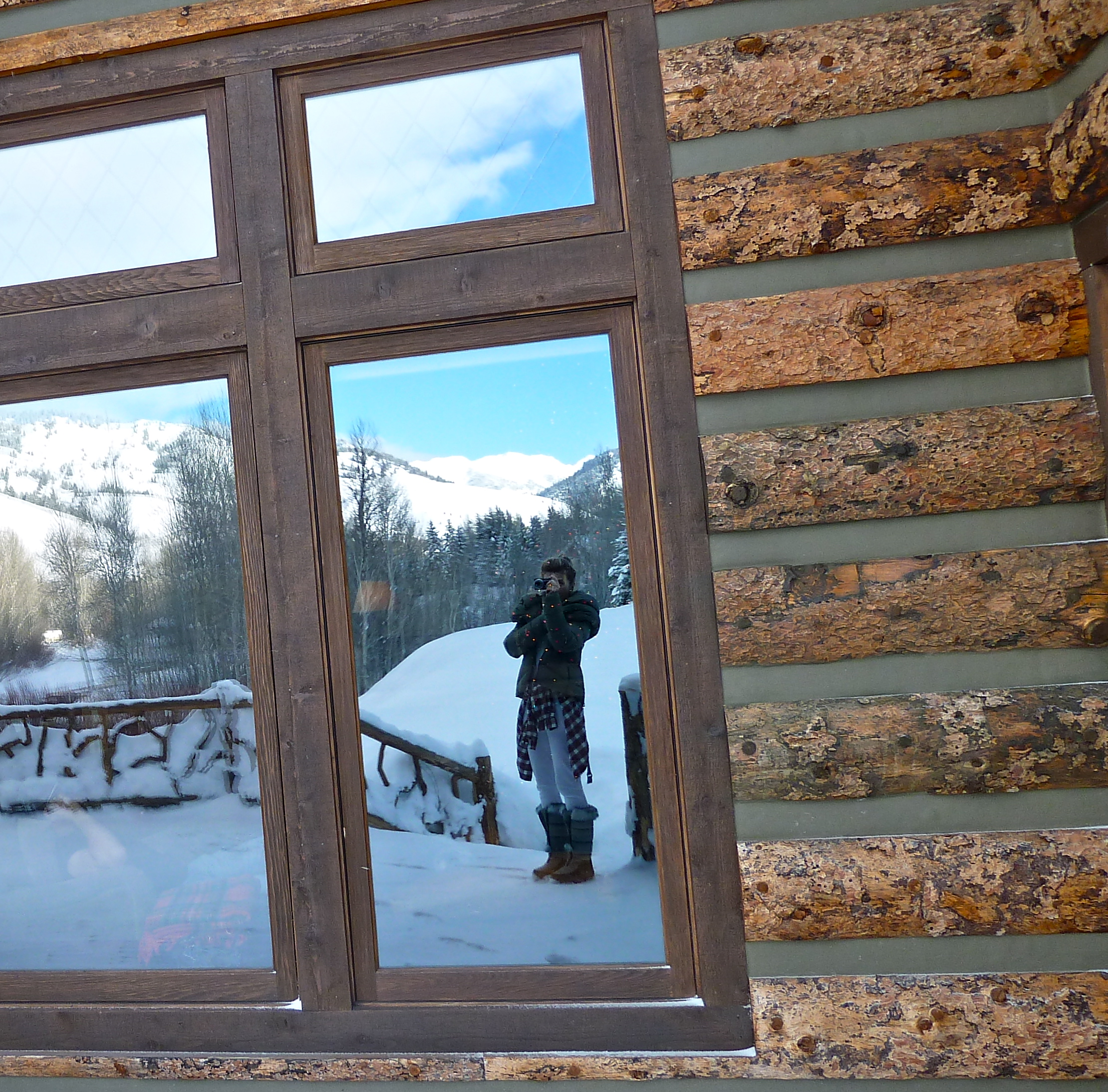 On my way to True Grit

But you know what the movie really put me in the mood for? (besides whiskey, a shave and a long hot bubble bath?!)

What do I just happen to have in my closet here in S.V.? Shearling. Shearling boots, shearling hats…why, I even have a hooded, shearling poncho.  Don’t worry- I won’t be wearing them all at the same time.

Nor will I wear a tutu to Black Swan. Though I can’t promise I won’t leave the theatre with an exaggerated outward turn to my step 🙂 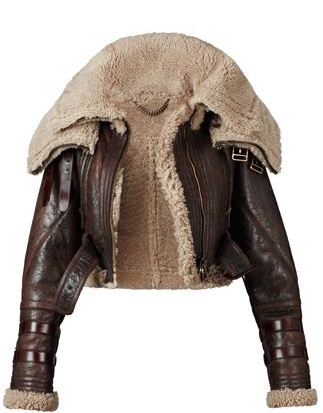 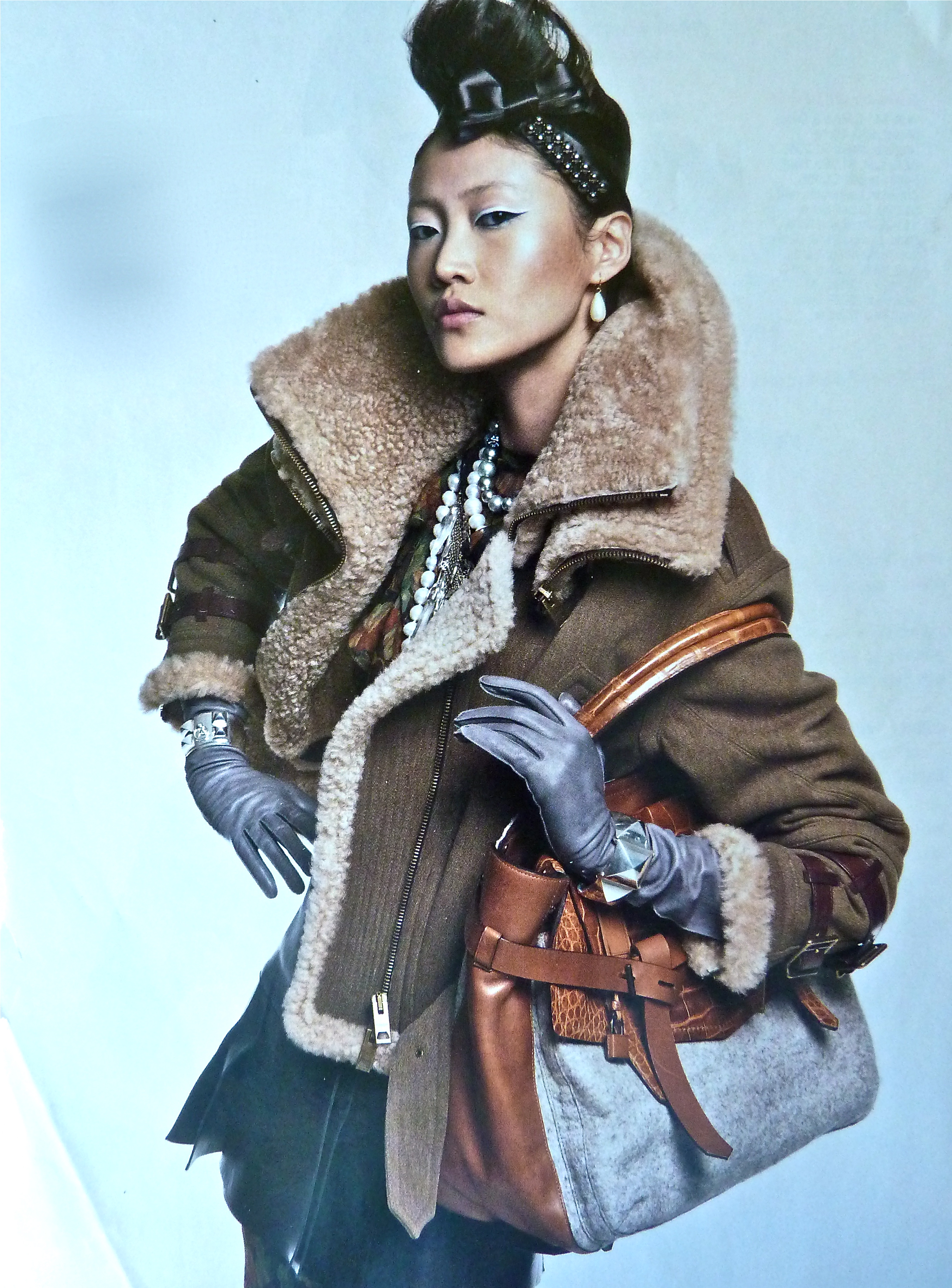 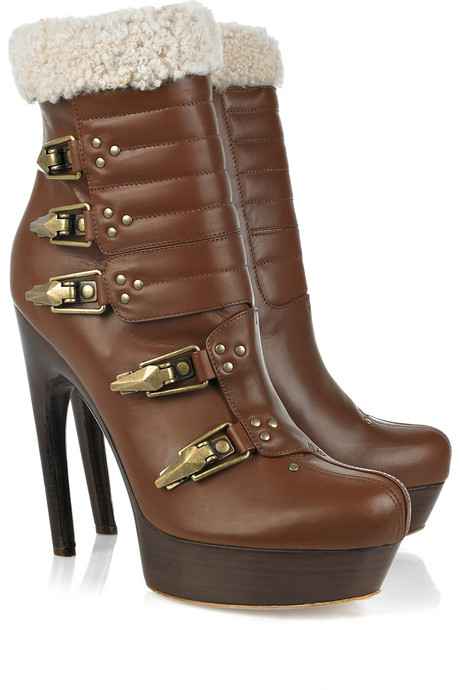 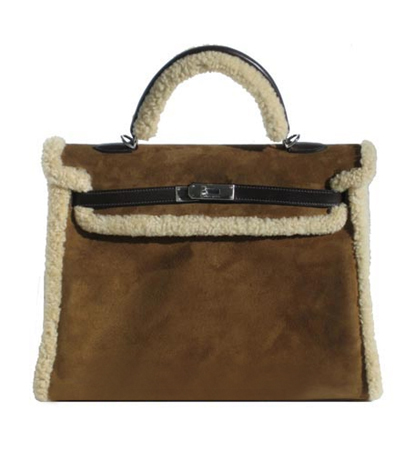 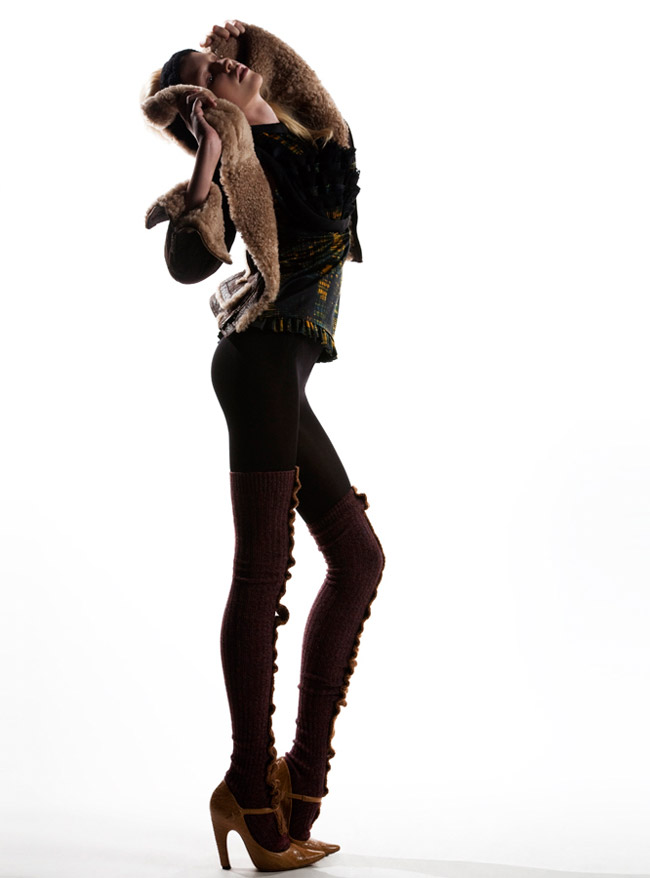 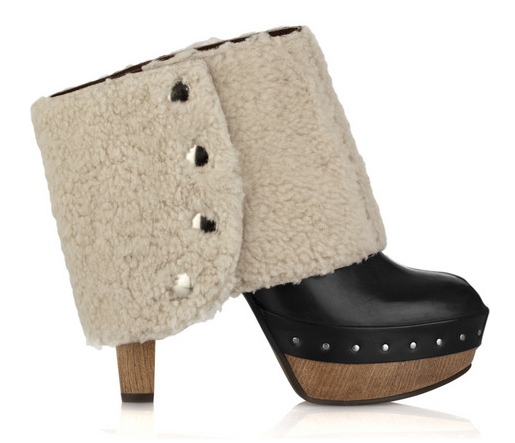 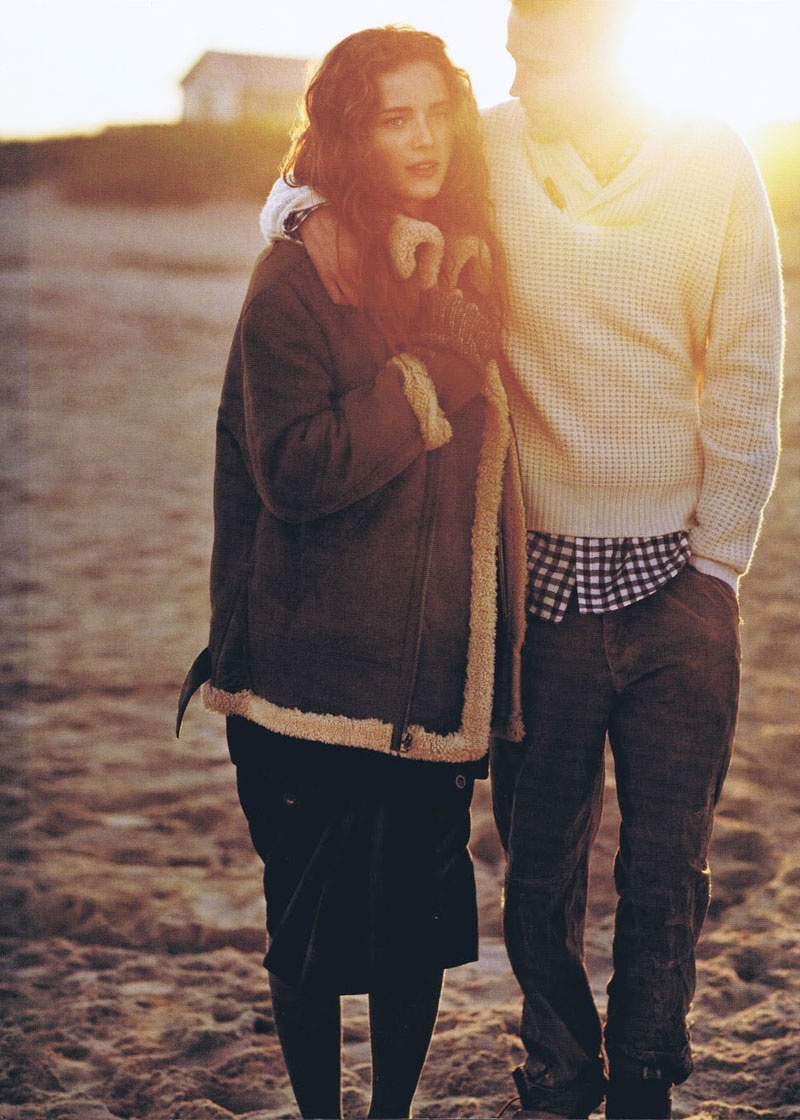 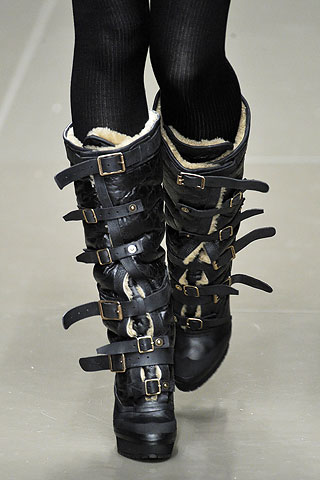 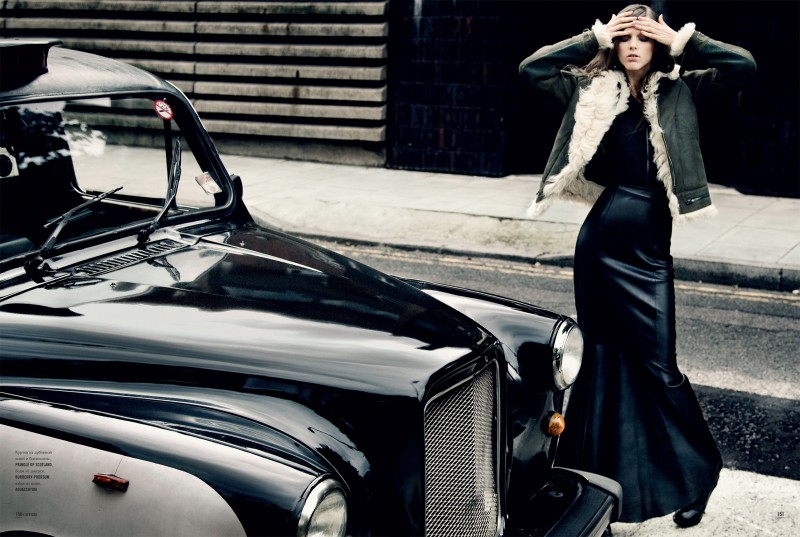 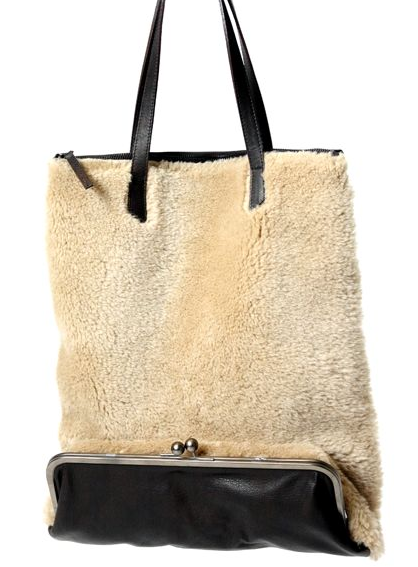 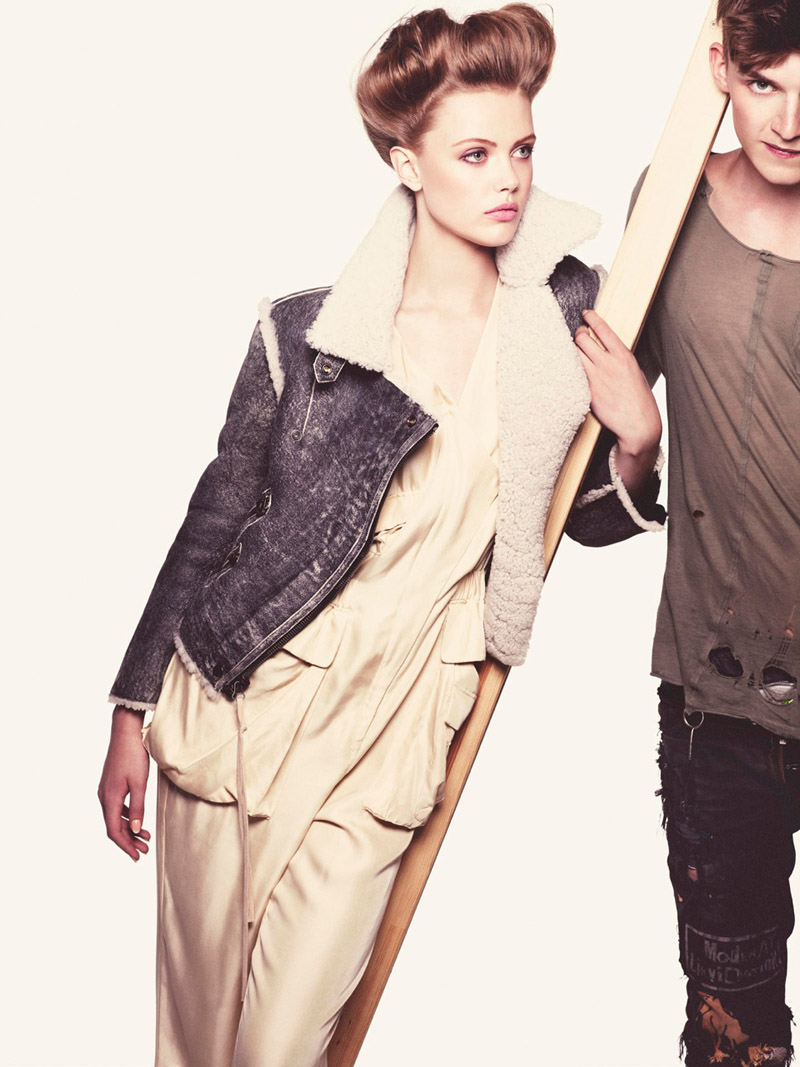 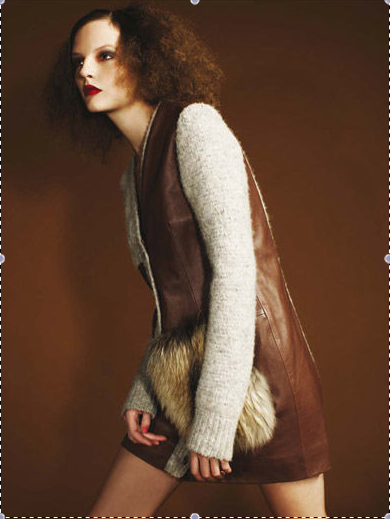 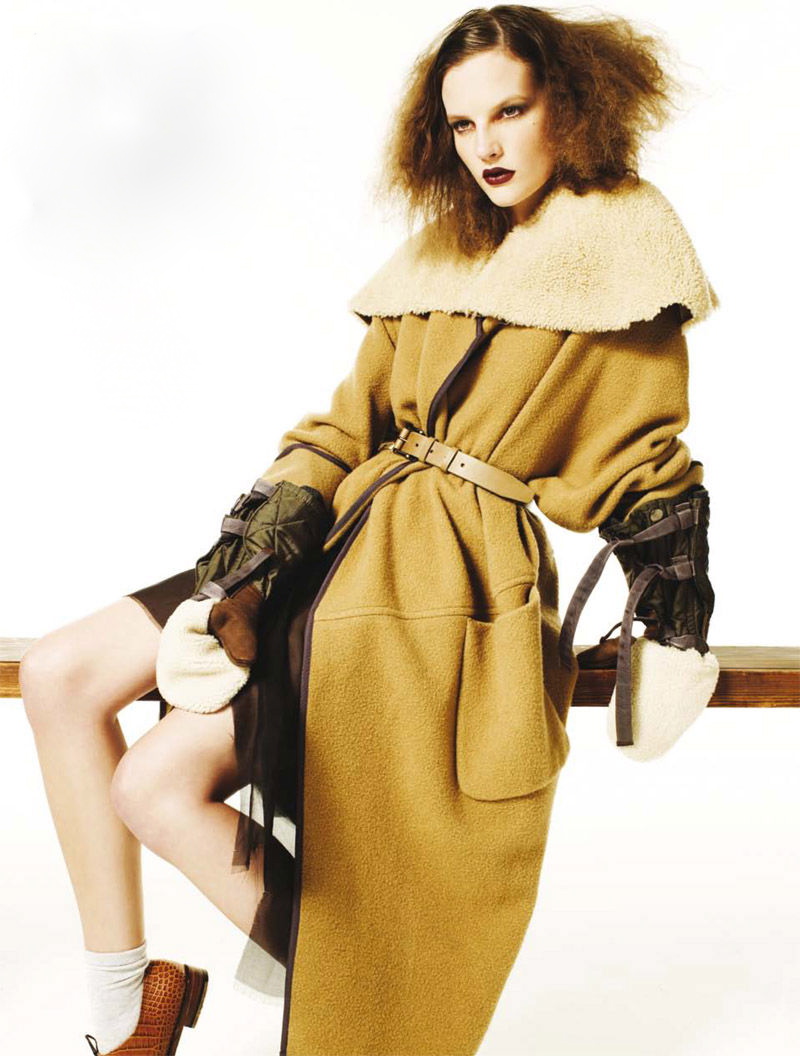 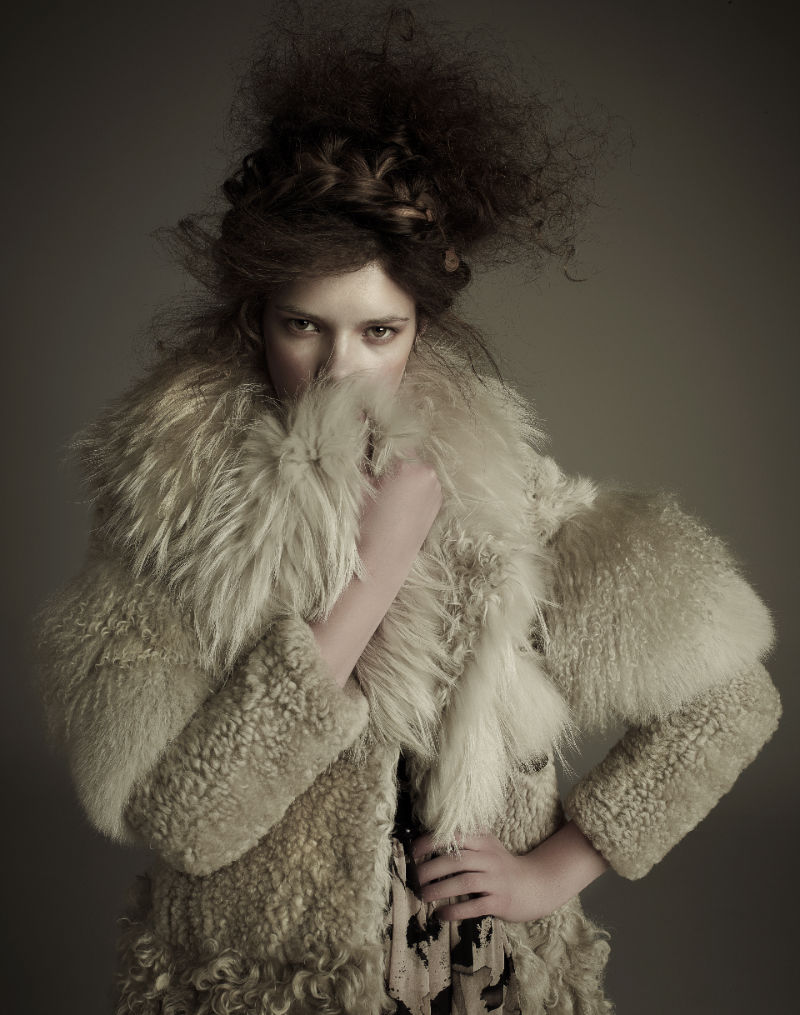 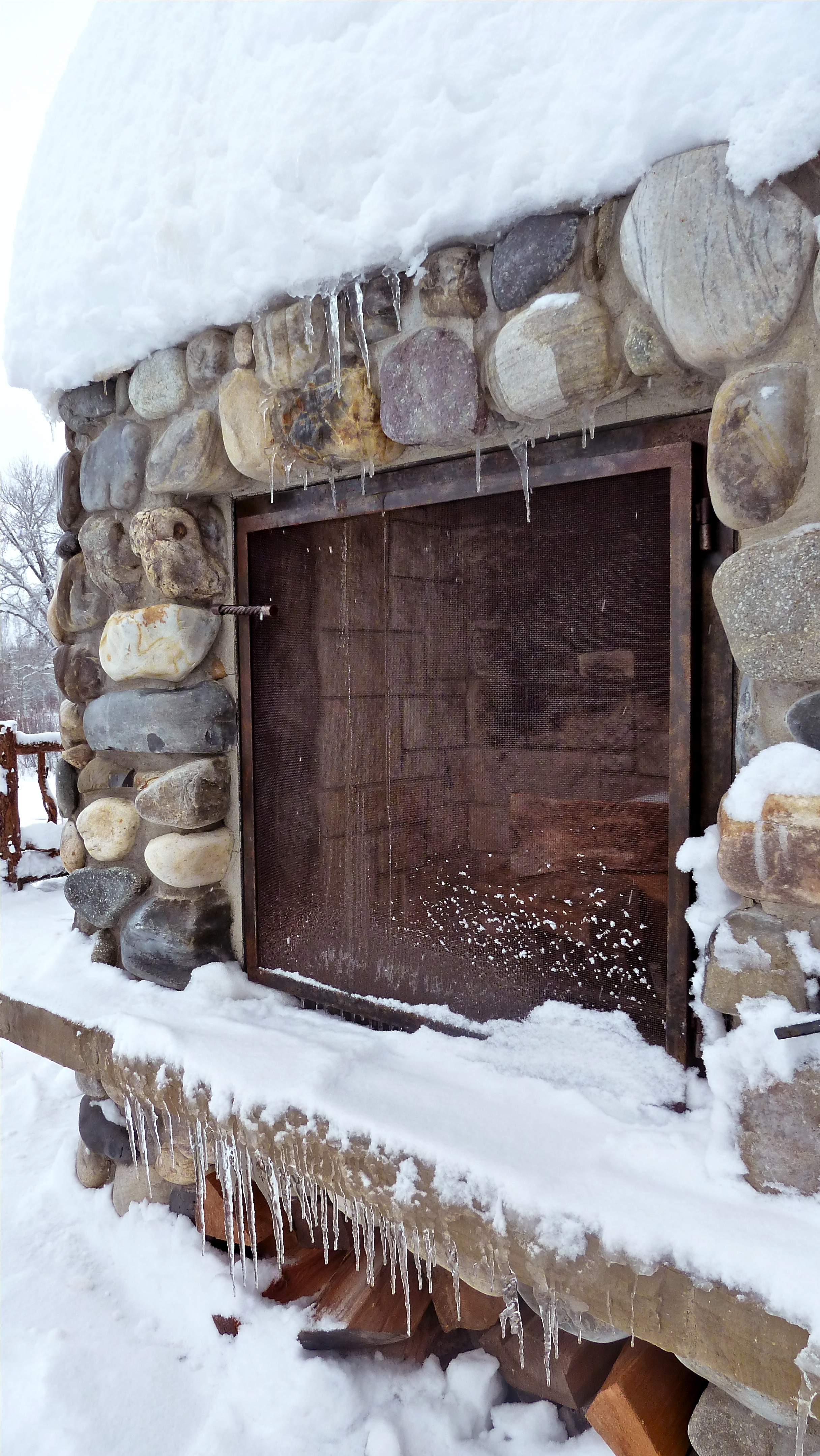 Our porch in Sun Valley today

Baby It’s Cold Out There!!! 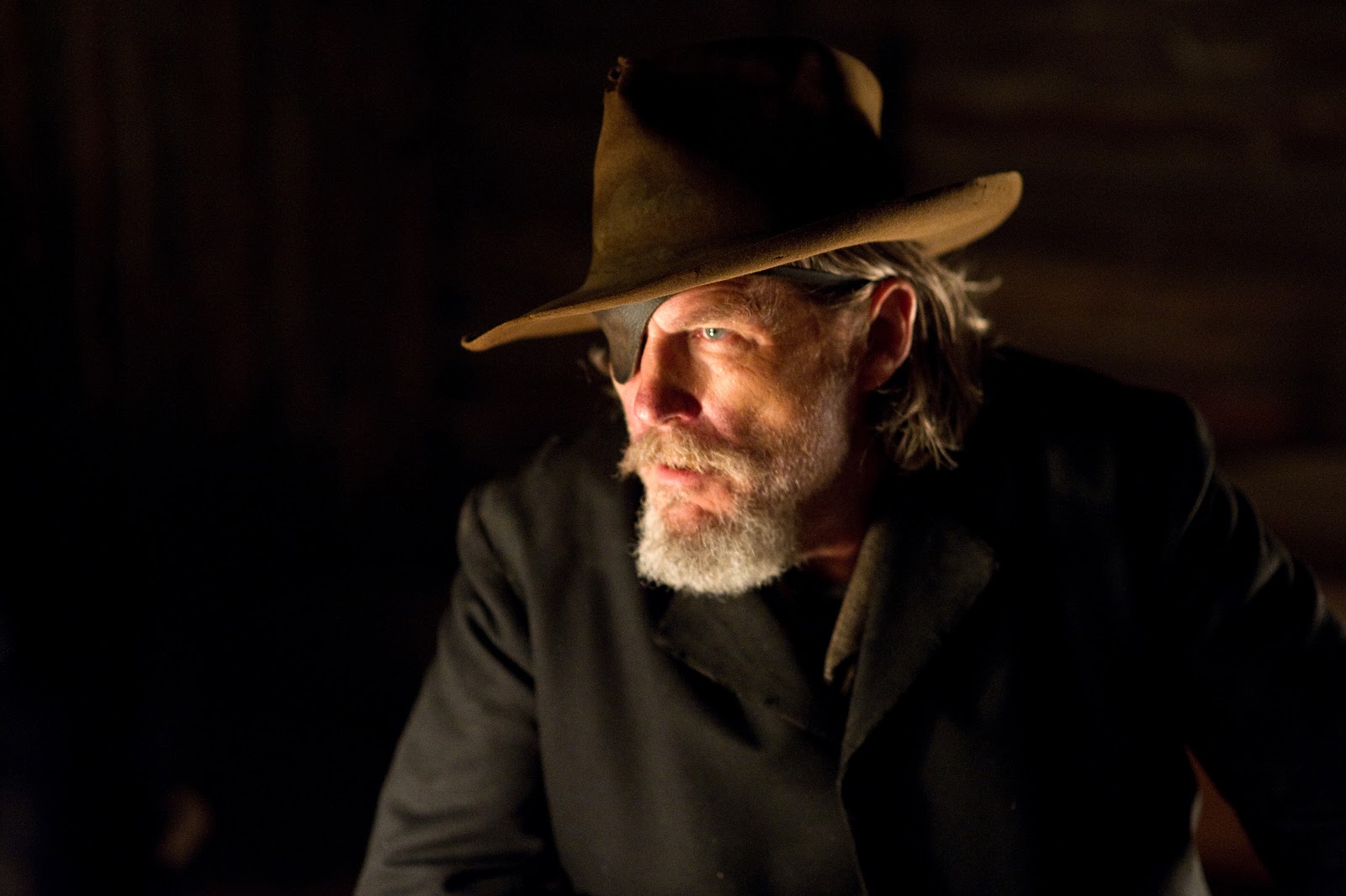